Tina Gonzalez has landed herself in trouble and has put her career in jeopardy after an anonymous tip to Sheriff's office launched an investigation against her which confirmed that she has been having a sexual relationship with one of the inmates and is also accused of allegedly smuggling cell phone and razors to the inmate. The woman is now serving her due time behind bars. 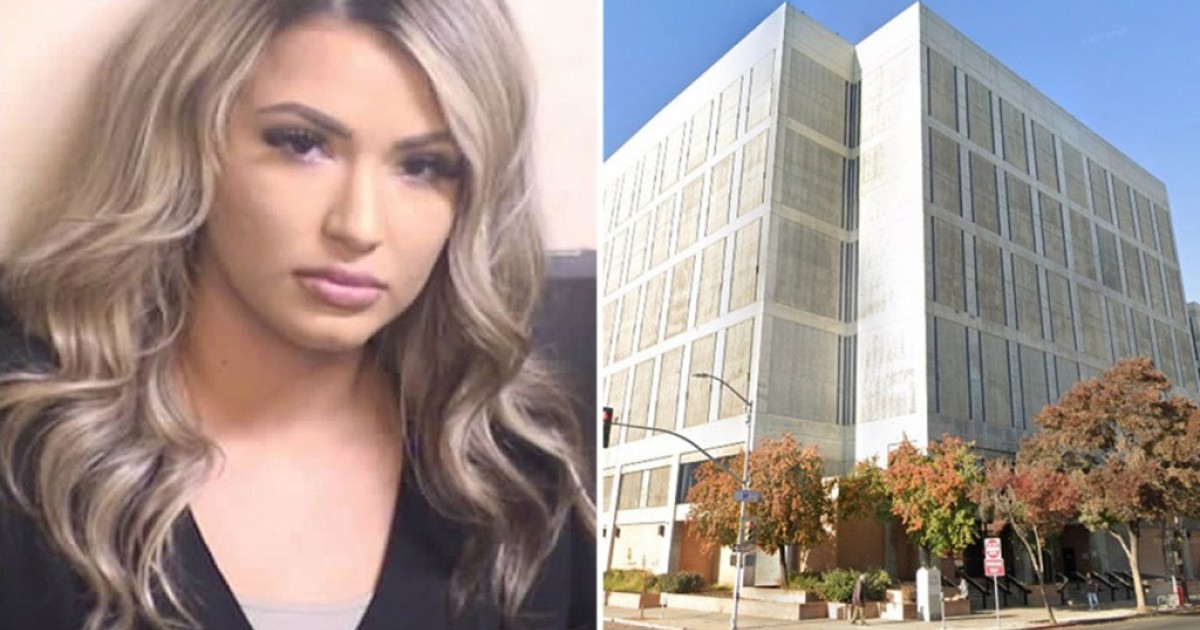 A female prison officer is facing charges and jail time after she was caught having a sexual relationship with one of the jail inmates.

Tina Gonzalez, 26, has worked as a Fresno County corrections officer since 2016, however, she is now arrested and is facing charges after an investigation was probed against her in March 2020.

The investigation was launched after someone anonymously tipped the Sheriff's office that an officer is having sex with a correctional officer and that she had smuggled in a phone.

Not only this, further investigation found that Tina had also smuggled razors that could have been used as weapons. 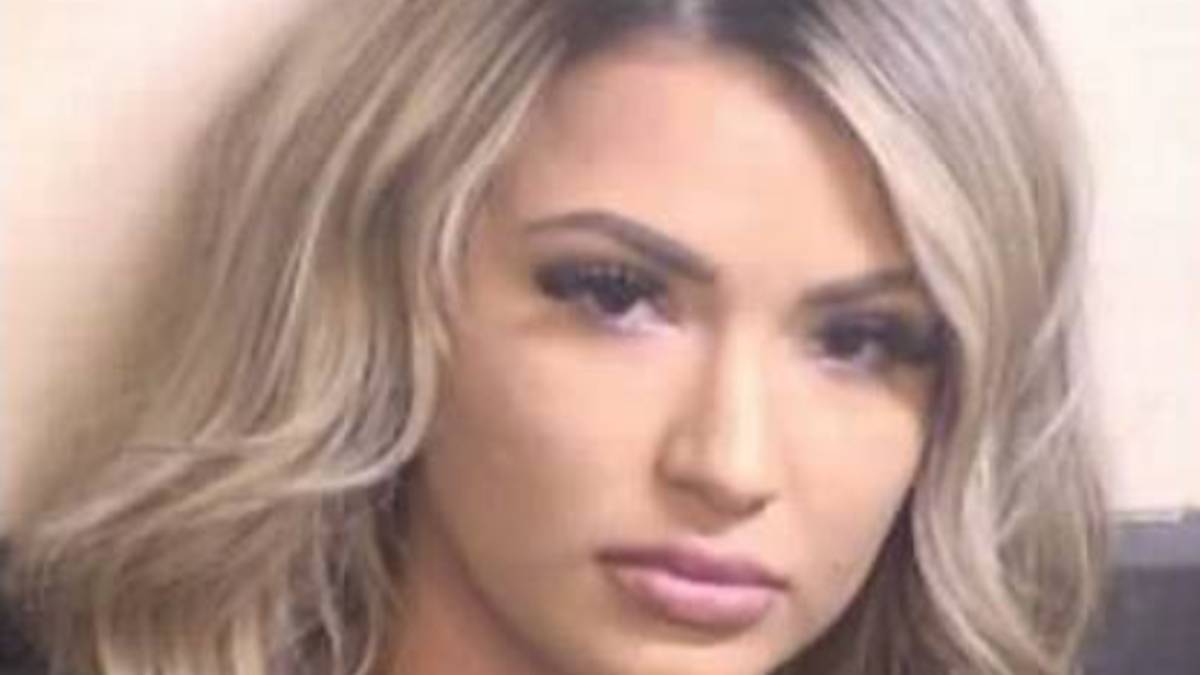 Gonzalez is alleged to have a cut a hole in her uniform to make it easier to have sex with the prisoner, who has not been named.

Details revealed shows that Tina had cut a hole in her pants to make it easier for her to have sex with an inmate whose name is not released for official reasons.

Tina is accused of having sex in front of 11 other inmates. 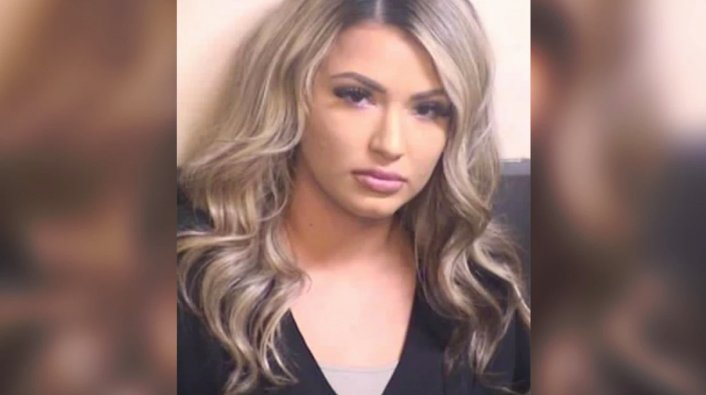 Assistant Sheriff Steve McComas, who was Tina's boss until she was fired, told The Fresno Bee that in his 26-year-long career he'd seen and heard some 'pretty disgusting things' but that his former employees conduct took the cake.

He said: "That is something only a depraved mind can come up with."

He went on to say that Tina did not appear to be sorry for her actions.

McComas added: "She took an oath which she betrayed and in doing so endangered her co-workers' lives.

"But she has shown no remorse. She continually calls and has sexually explicit conversations with the inmate in question and boasts about the crimes she carried out." 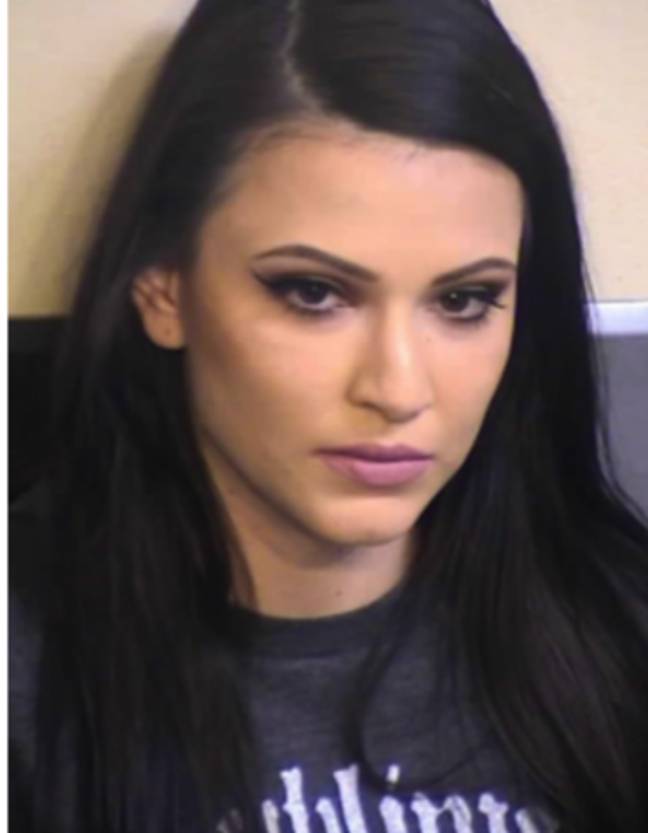 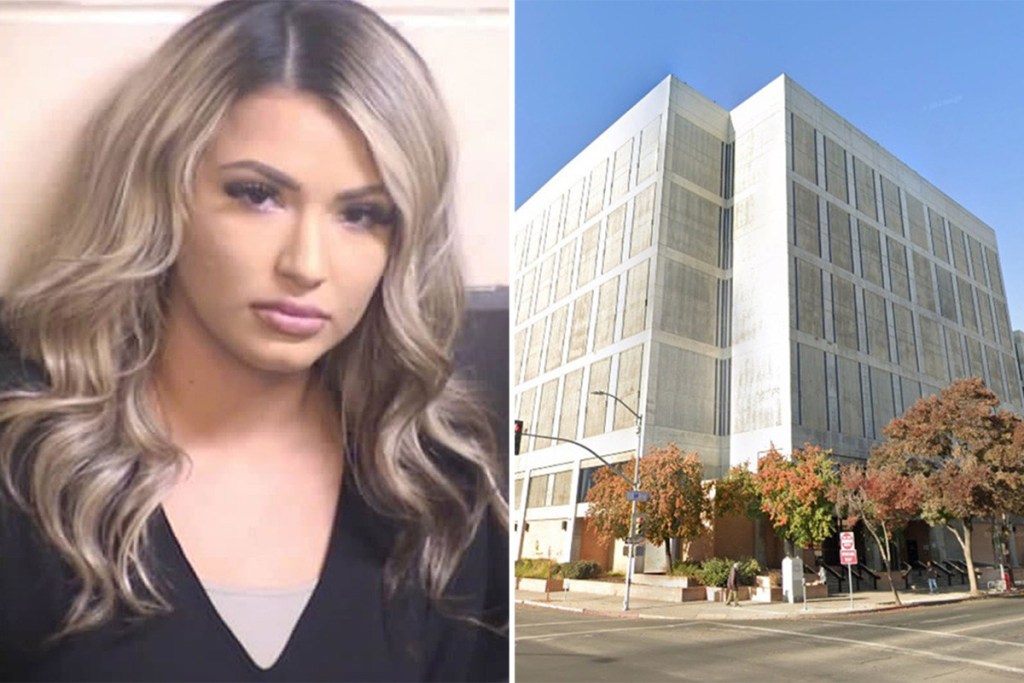 In mitigation, Tina's lawyer claimed that Tina was in a vulnerable position mentally and the stint happened when her marriage ended.

He also said: "It was never her intention to bring any harm or danger to the employees in the jail or anyone else in the jail."

During sentencing Judge Michael Idiart said: "I think what you did was terrible, stupid and you have ruined your career.

"But I also believe that people can redeem themselves and you have the rest of your life to do that.

The judge has given her punishment and she is awarded 2 years probation and 7 months in the county jail. 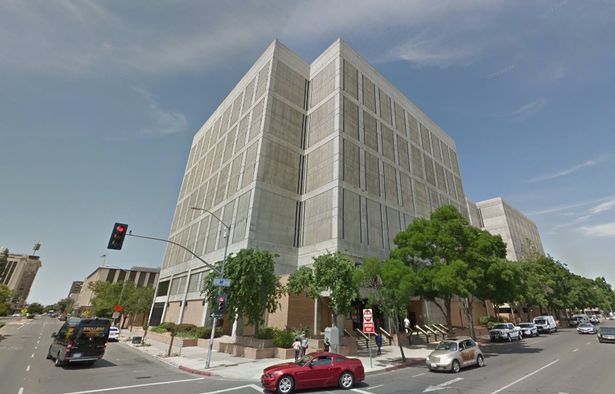