Posted by Michael Avery in Entertainment On 26th September 2016
ADVERTISEMENT

Sorry Marvel fans, it looks like the first major feminist superhero movie is none other than 2016’s Suicide Squad! We broke the movie down by each character’s screen time and it turns out that Harley Quinn’s Butt makes more of an appearance than the Joker, Killer Croc, and even Batman himself! 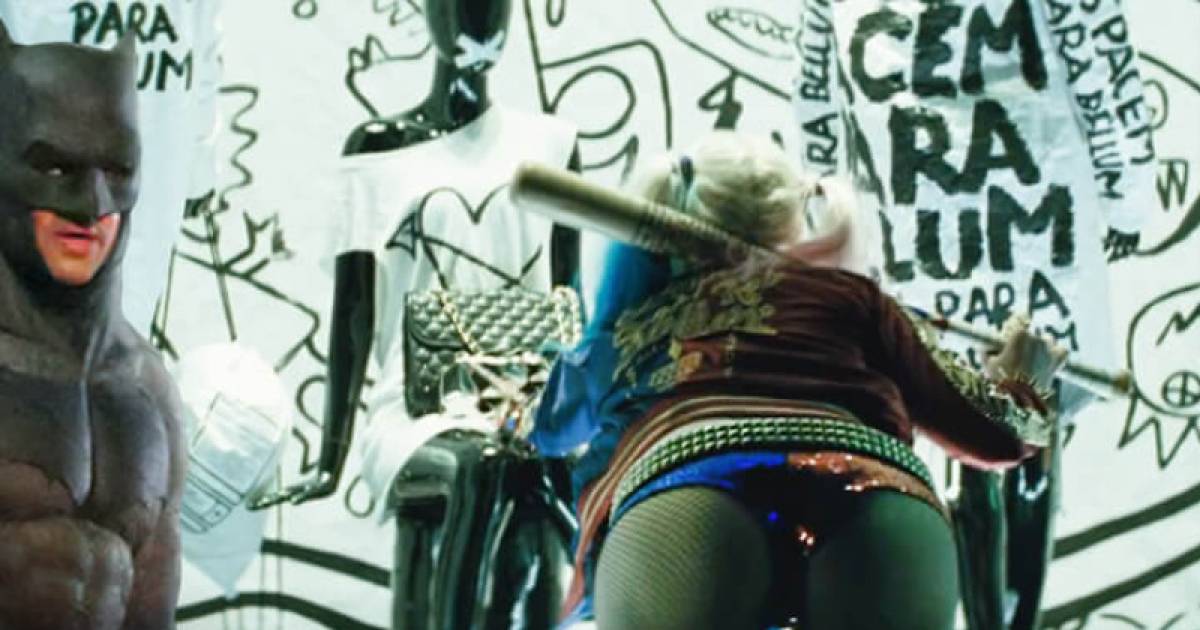 Despite worries from moviegoers that the film would feature a sexist portrayal of the character Harley Quinn, these numbers don't lie. How's this for feminism? 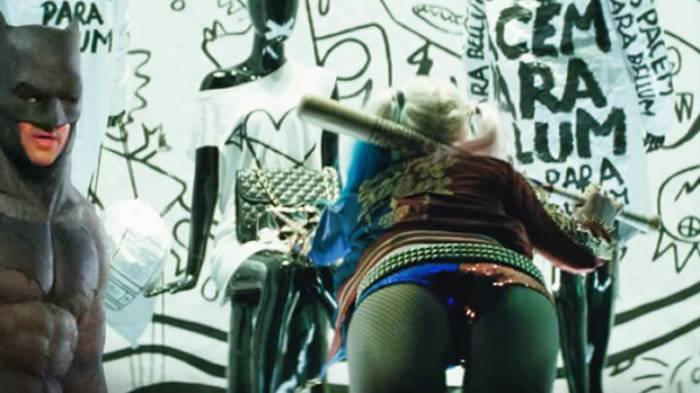 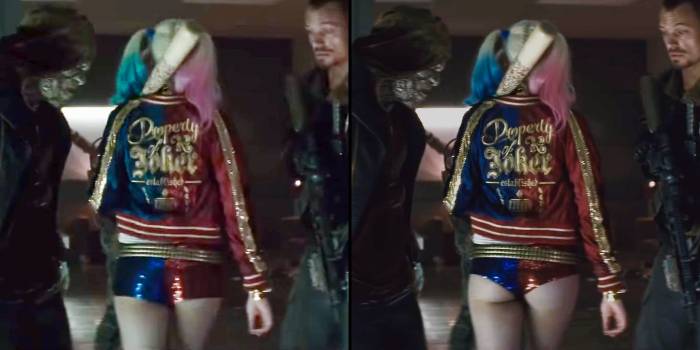 Holy equality, Batman! It's great to see that Suicide Squad has been influenced by female-fronted films like the recent reboot of Ghostbusters: a movie where women dominated screen time compared to their male counterparts. When it comes down to it, there's no better way to measure the success of women against men in cinema than by comparing how often each is shown in front of the camera.

Considering the inclusion of Harley Quinn's Butt over BatMAN is an obvious statement on gender equality from writer/director David Ayer. For example, in one soon to be classic scene: Harley Quinn bends over while changing and she sticks her butt out facing everyone else. All of the other (male) characters around her stop what they're doing and watch in awe because they know once and for all: strong female butts aren't just eye candy anymore. They're in our faces and they plan on staying there. 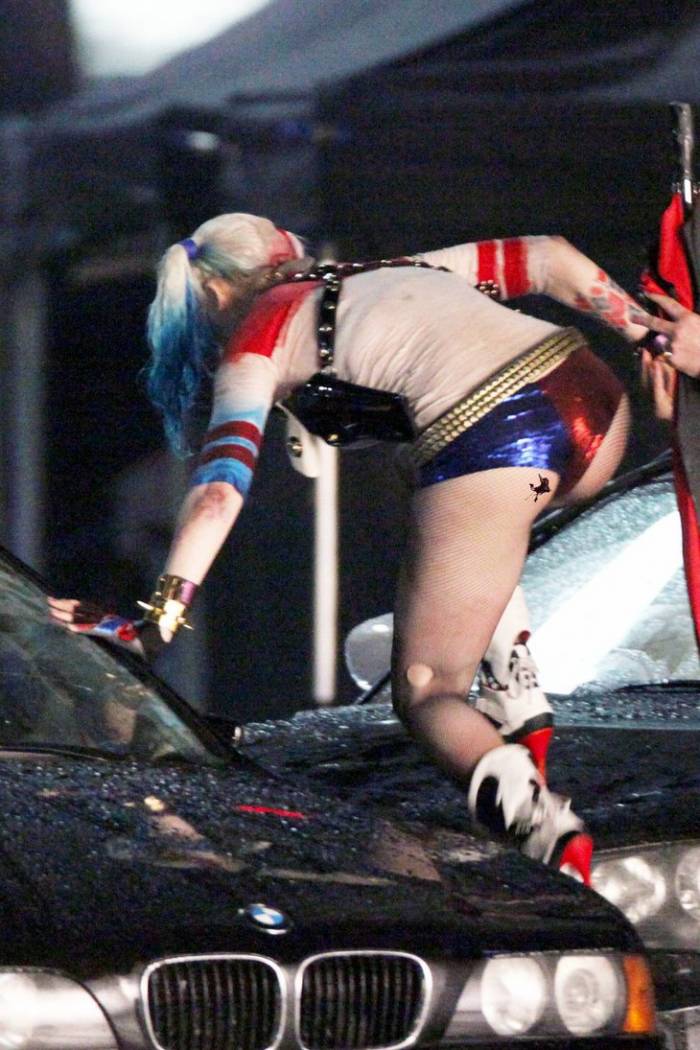