The fiancee of a British millionaire who was killed by his model ex-girlfriend claims a business rival ordered his killing and fears she may be next. Maria Korotaeva, 27, said her soon-to-be husband Andrew Bush, dubbed 'Mr. Bling of Marbella,' had received death threats in the weeks leading up to his murder, and that the hit may have been ordered by a jewelry rival. 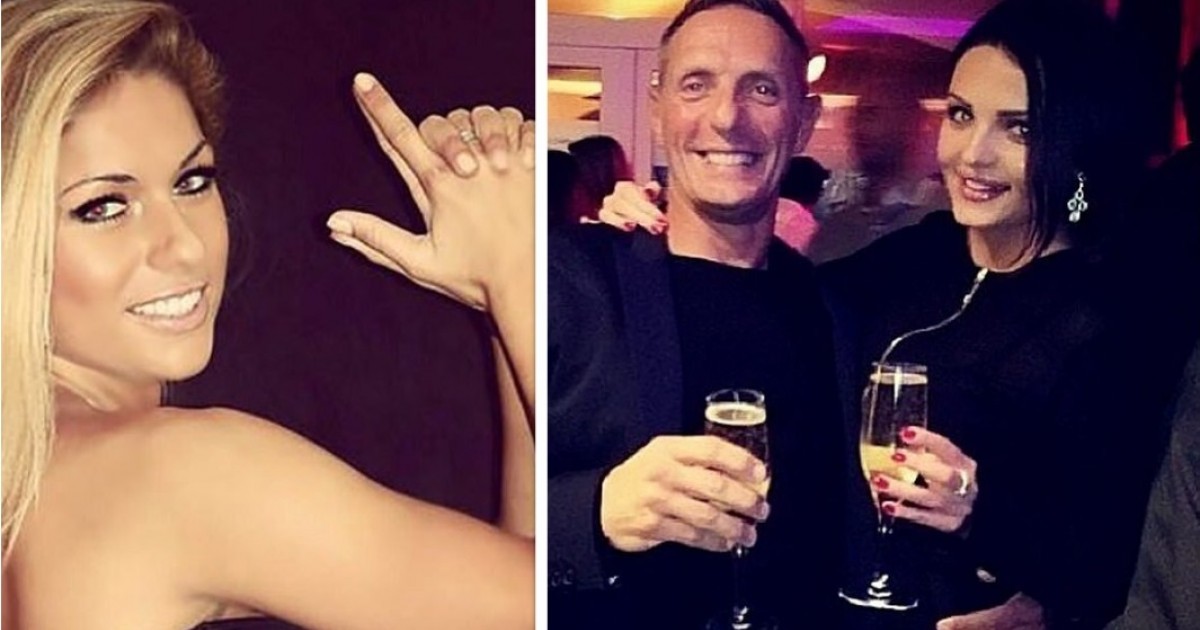 Maria Korotaeva, 27, said her soon-to-be husband Andrew Bush, also known as 'Mr. Bling of Marbella,' had received death threats in the weeks leading up to his murder, and that the hit may have been ordered by a jewelry rival.

Mayka Kukucova, a Slovakian national, waited in the bed of the Bristol businessman at his Spanish villa in 2014 before fatally shooting him three times.

She attempted to flee to her home country 2,000 miles away but was apprehended and sentenced to 15 years in prison in May 2016. Her sentence was subsequently shortened to 13 years in jail the next year. 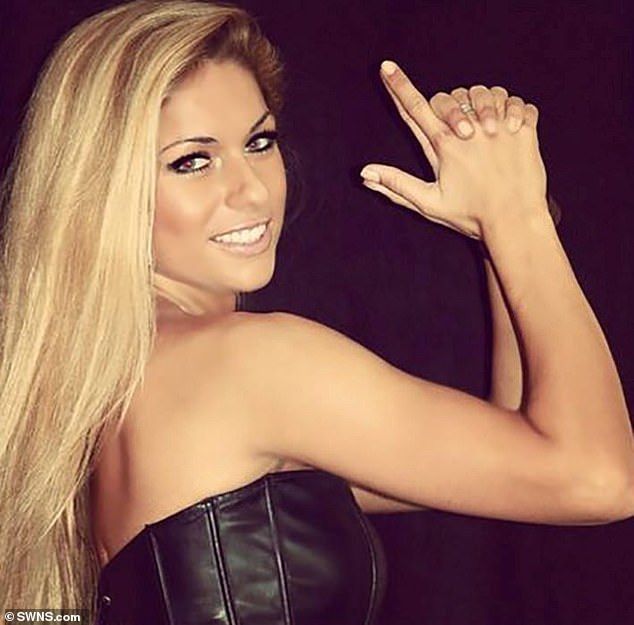 According to The Mirror, Maria now believes Kukucova was ordered to carry out the killing because of Bush's plans to open a jewelry store in London.

In a new tell-all book, Maria says: "A couple of weeks before his murder, Andy was in Germany at a jewelers conference.”

"He came back really upset, saying that someone – a rival entrepreneur, I think – was threatening him because of his plans.” 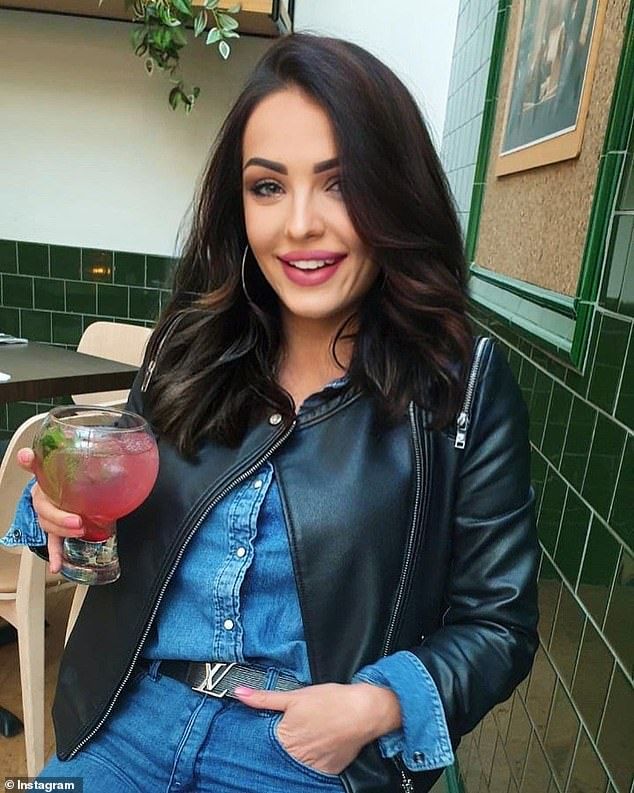 "We think Mayka was told if she did the murder she would get three or four years."

Maria said Bush proposed to her over dinner the night of his assassination.

He then took them home in his £60,000 gold-plated Humvee 4x4, completely oblivious to the fact that swimwear model Kukucova was waiting with a.38 revolver.

She shot Bush three times, twice in the head, in retaliation for a jealous lover, according to a Malaga court. 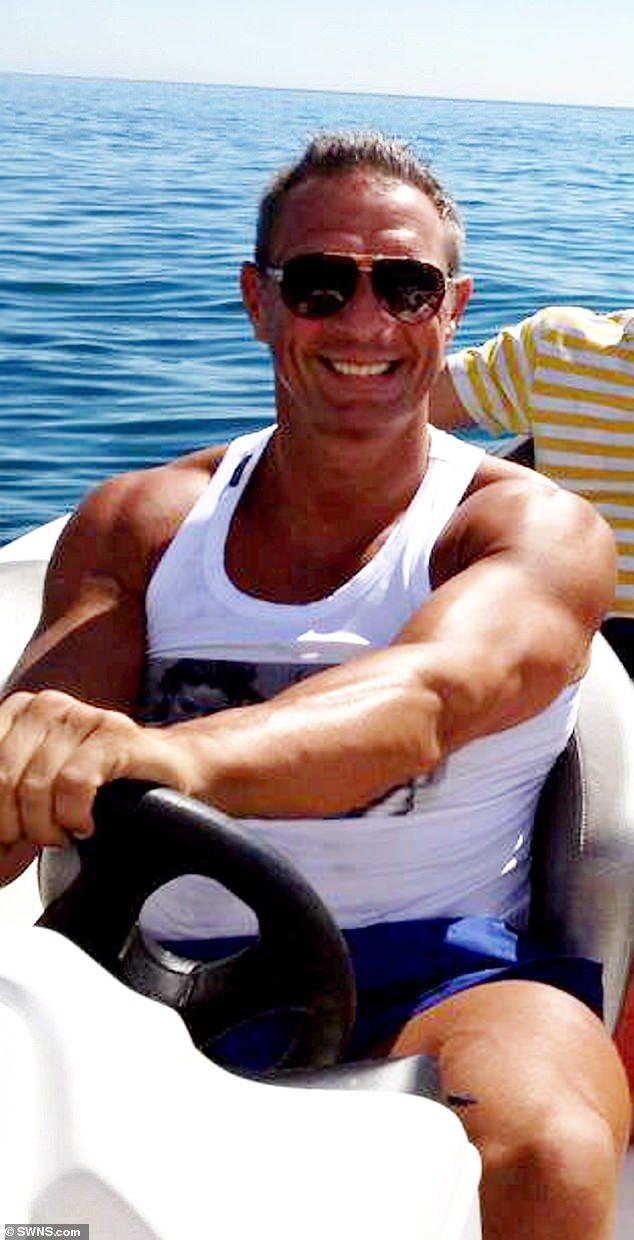 Maria, a Russian businesswoman, believes Kukucova's murder was a hit and now fears for her safety.

"I’m now worried she may come to find me when she gets out. God knows what she is thinking. What is in her head?" she said.

Maria said that neither she nor Bush reported the threats to the cops because "they didn't take them seriously" at the time.

After she started working at his Gold Trader shop in Bristol in 2012, Bush and Kukucova began dating. 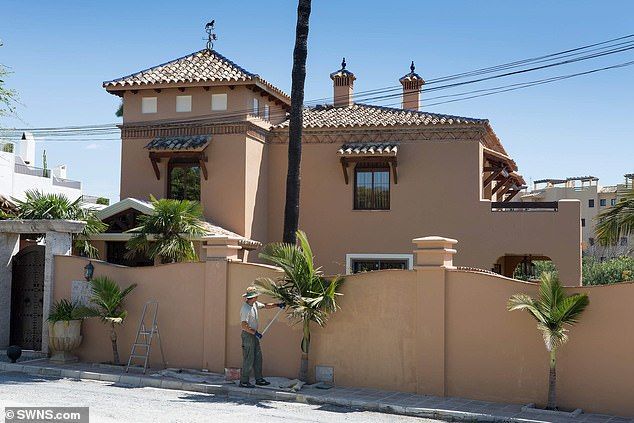 They were together for two years before splitting up, and he met Maria, who was studying business and human resources in the UK, a few months later.

Bush jetted out to his five-bedroom villa in Estepona, 18 miles down the coast from Marbella, with Maria in April 2014, according to an inquest into his death.

The two had gone out to dinner the night before the murder, and Bush had proposed to Maria. 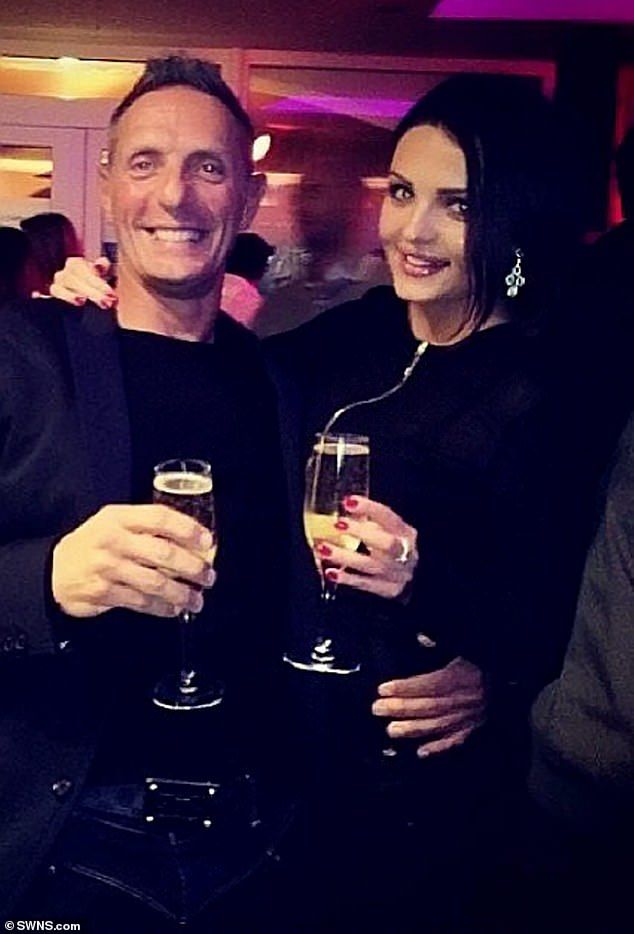 They discovered Kukucova in Bush's room, where he had instructed his new girlfriend to drive to the car and call the cops after his model ex refused to leave.

However, a fight erupted between Bush and Kukucova, and Maria heard three gunshots before discovering her partner in a pool of blood.

Bush was assassinated by Kukucova, according to the inquest at Avon Coroner's Court in Bristol. 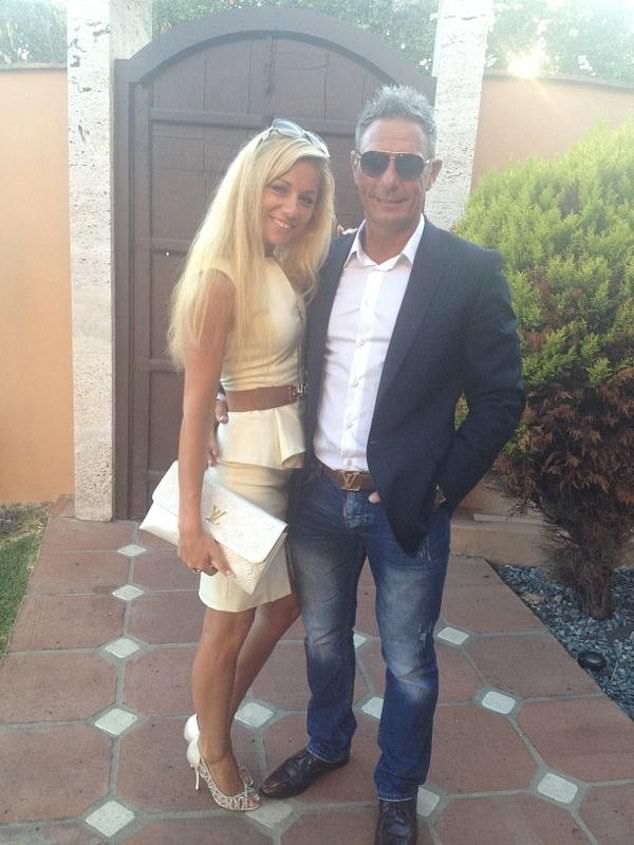 Maria, who operates a real estate company and is also a singer and writer, was locked out, and it took three hours to get her back in. She found her lover's body until she was inside.

Before turning herself into authorities, Kukucova drove through Europe to her hometown in Slovakia.

She argued she acted in self-defense at trial, but the jury unanimously dismissed her assertion. 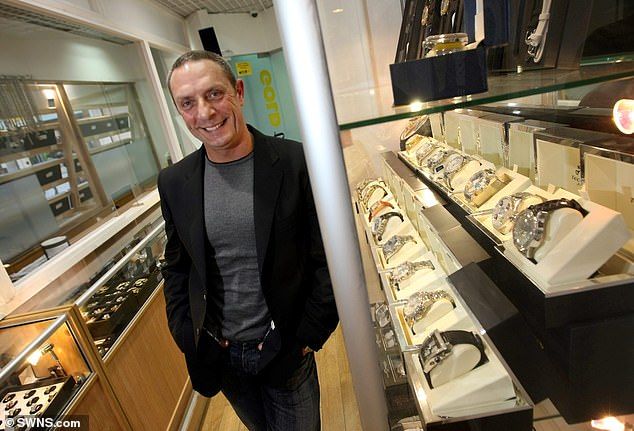 Maria suffered from depression for 18 months as a result of the ordeal, and she is concerned that "dangerous" Kukucova will pursue her after she is released.

Maria says: "It’s already been seven years. There’s not very long left until she comes out.”

"I’m worried that she may come and find me. What stops her? Nothing. You can find me easily because of my social media." 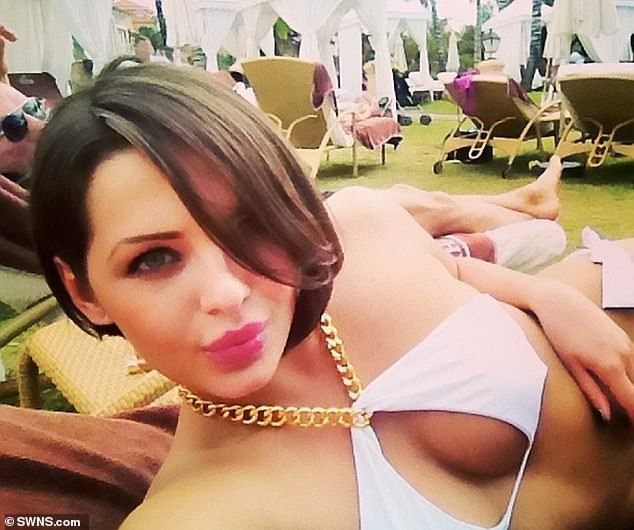 She hopes that the book will be published in the United Kingdom and that it will tell the "truth" about what happened.

After she completed her degree at UWE in Bristol, the pair planned to travel to London together. 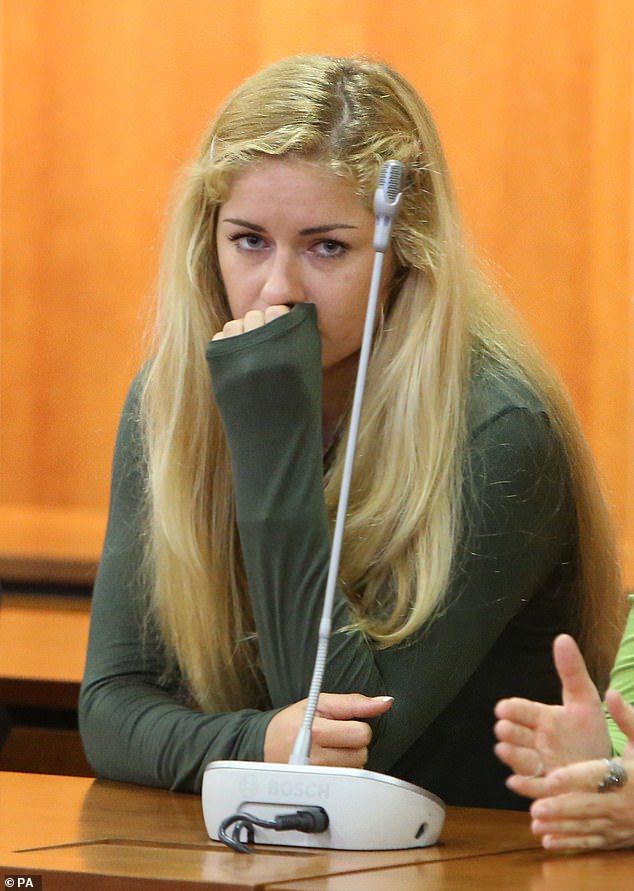