Fidel Castro's eldest son commits suicide after a long struggle with depression. According to an official statement released Little Fidel had been battling suicide for last few months and was undergoing treatment for it but in the end gave in to the disease and claimed his own life. 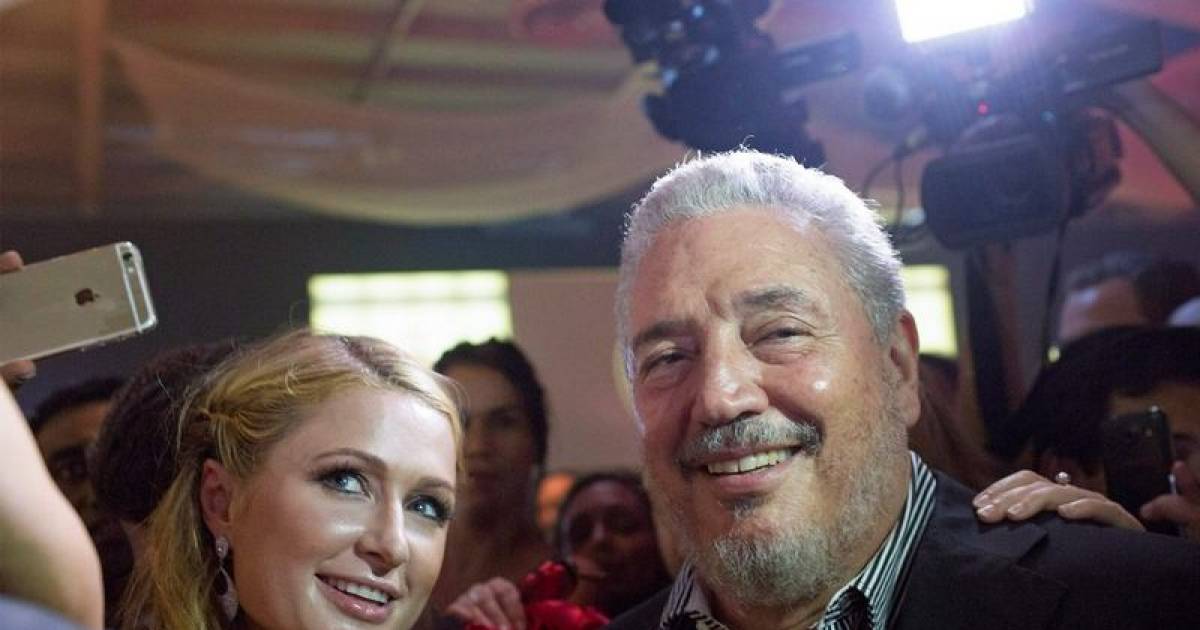 Depression is an illness that spares no one. It can cling to a person throughout its life and day by day suck the life out of him. Visibly the person looks happy and satisfied with life but from inside he is as good as dead. This is how mental illness feels like, it suffocates the person to death. It does not matter if you are the son of a president or you are a peasant, as depression itself is not limited to a specific person only. Every day it claims the lives of thousands, some make it to the headlines and others don't even get diagnosed. 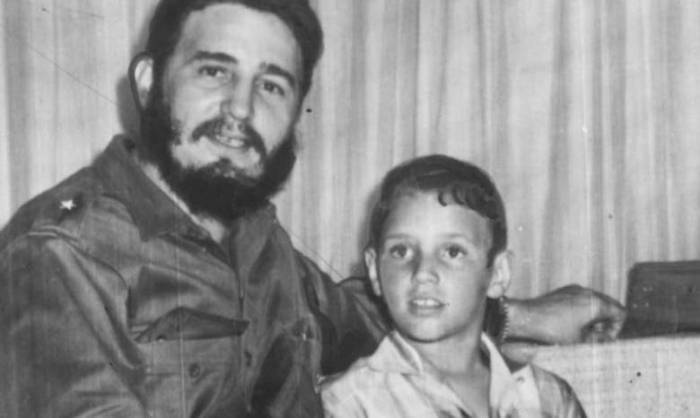 Former Cuban President, Fidel Castro's eldest son, Fidel "Fidelito" Castro Diaz-Balart, after a long struggle with depression, has unfortunately given into it and committed suicide last Thursday. According to the government website, Fidelito, 68 was diagnosed with depression in the past few months and getting treatment for it in the hospital. 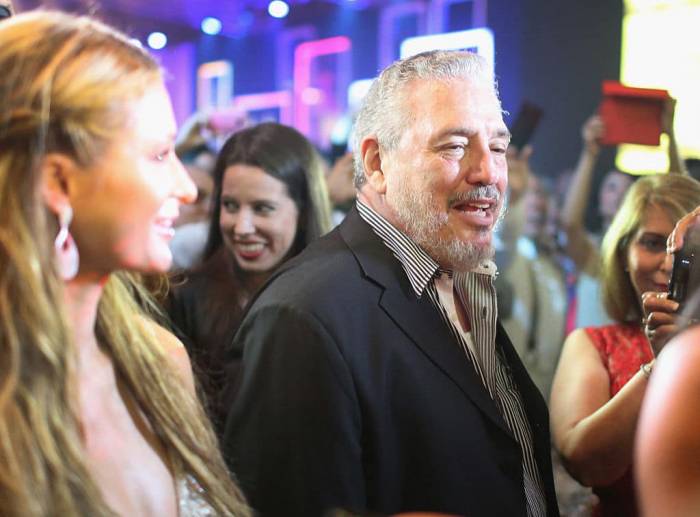 Fidelito was the only child of Castro with his first wife Mirta Diaz-Balart and was nicknamed as Fidelito" or Little Fidel as he resembled his father in looks. The official statement released by government read, "Castro Diaz-Balart, who had been attended by a group of doctors for several months due to a state of profound depression, committed suicide this morning." 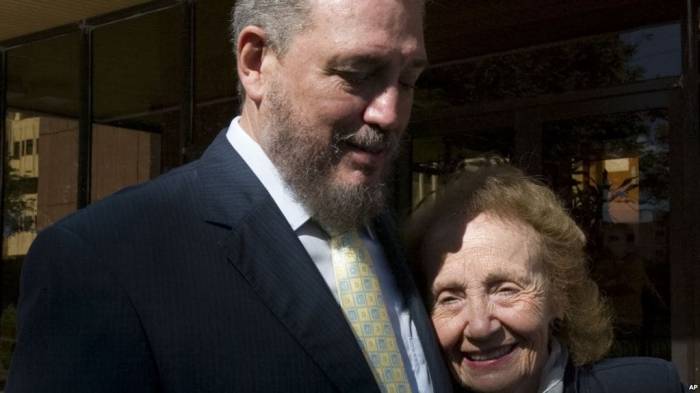 The details of the method of suicide have not been disclosed to the public.

Fidelito's mother Mirta has already divorced Castro when he started his reign in 1959. At that time her relatives went into exile to form Miami's anti-Castro exile community. History says that Fidelito was taken to the US along with his mother in 1955 after Castro was incarcerated for attacking the Moncada military barracks in Santiago. 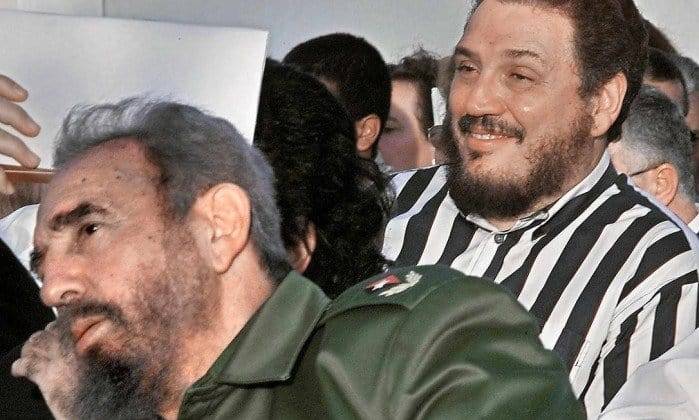 After Castro got back in the government, Mirta sent their son to visit Castro for a short visit. But after Castro met his son he never let him go back. Mirta's relatives in Florida claims that Fidelito was kidnapped by his father. As a child, he was subjected to a custody battle between his parents. 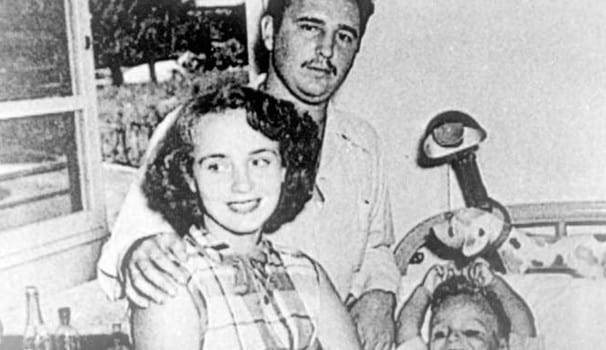 #8 Fidelito Was A Multilingual Nuclear Physicist

Young Fidelito accompanied his father Castro when he was interviewed by CBS News' Edward R. Murrow on national television. Fidelito introduced his puppy 'Murrow' and spoke fluent English. Fidelito was a multilingual nuclear physicist and had spearheaded the development of a nuclear plant in Cuba until he was fired by his father. 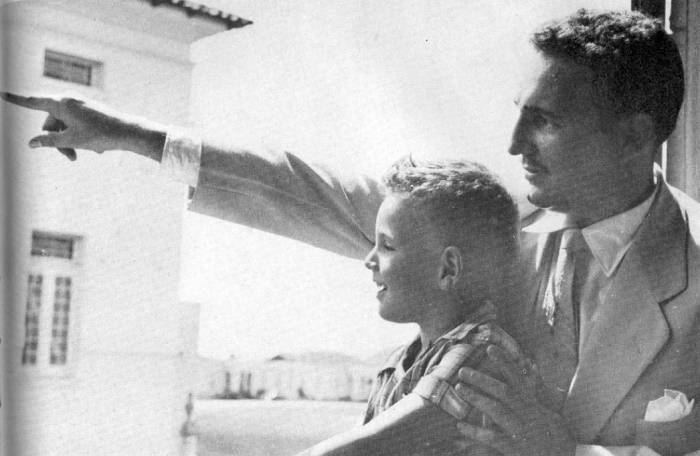 However in 2008 after his uncle Raul Castro became the President, Fidelito was appointed again by the government. Fidelito was working closely with his uncle until his death and was also was also appointed as the vice-president of the Cuban Academy of Sciences. 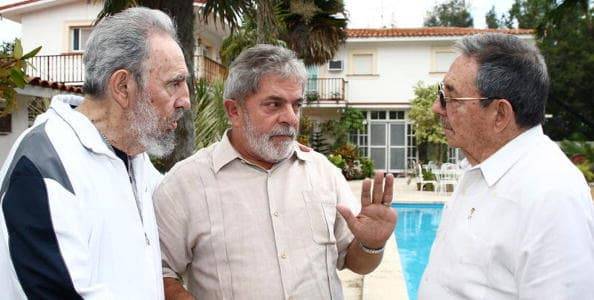 Benjamin-Alvarado, a teacher at the University of Nebraska says that Fidelito helped him a lot while he was working on his book based on the nuclear program. Benjamin said, "He had written extensively on Cuba’s need for developing renewable energy resources. And yet almost all efforts by the Cuban government were geared to maintaining the status quo of oil dependency. I imagine that was disappointing for him."

Paul Hare, a lecturer at Boston University's Pardee School of Global Studies and a former British ambassador to Cuba, said that he met Fidelito at a dinner meeting two years ago and had a brief encounter with him. Hare says Fidelito seemed thoughtful rather than curious about the world beyond Cuba. Hare said, "He seemed a bit weary about having to be a Castro, rather than himself." 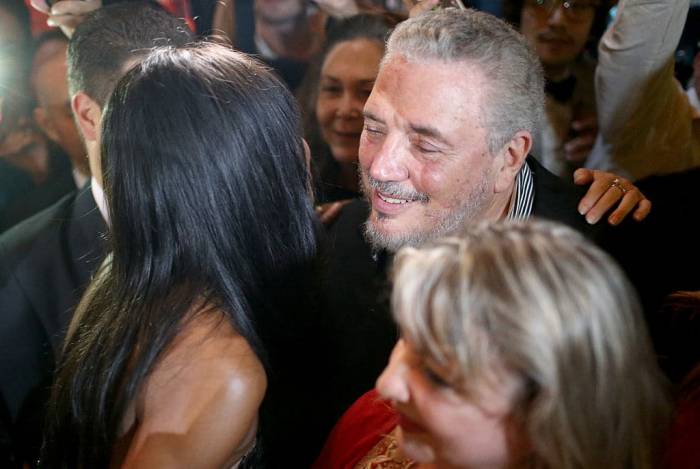 Due to the lack of funding the trade between Cuba, and Ex-Soviet bloc stopped the plans of building the proposed nuclear plant. After that, he limited his public appearance and was hardly seen at any events except for few scientific conferences in the state. In 2015, Fidelito was seen partying with Paris Hilton and British Model Naomi Campbell at a luxurious party in Havana. 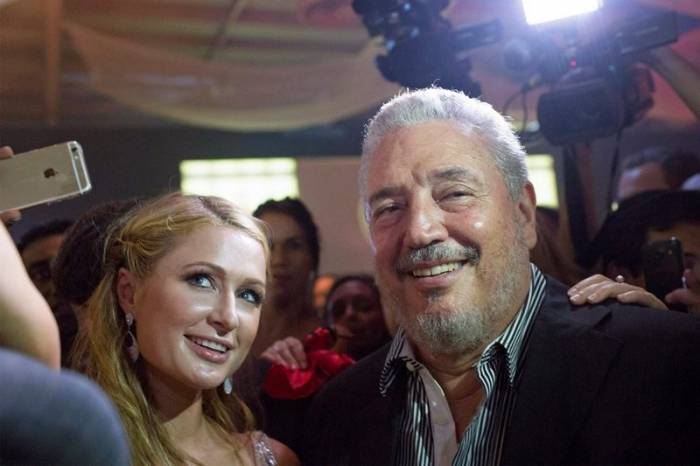