Posted by Sama in Heartbreaking On 22nd November 2020
ADVERTISEMENT

Remembered as one of the most heinous crimes committed against a 16-year old teenager in history, the convict of Lisa Rene's 1994 case has been executed. After Hall's execution, Rene's sister Pearl stated that she and the rest of her family "are very relieved that this is over." 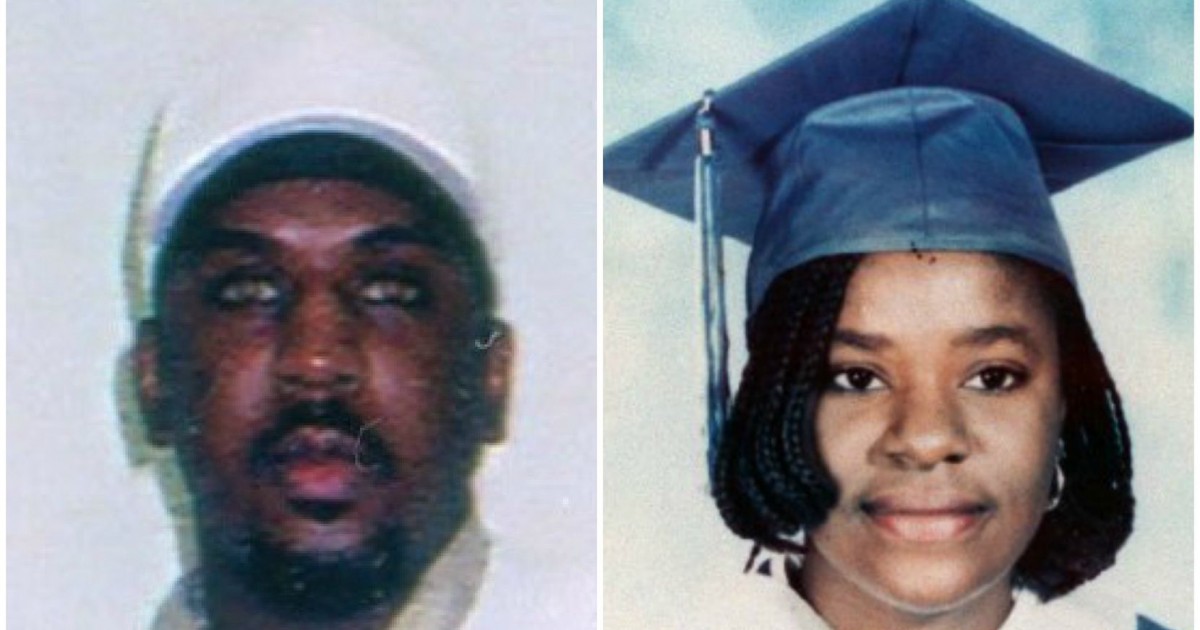 Orlando Hall, the 49-year old who raped and murdered 16-year old Lisa Rene in 1994 in cold blood was arrested has been executed.

Per Fox News, the 49-year-old was put to death by lethal injection at 11:47 PM on Thursday, November 19, at the Federal Corrections Complex in Terre Haute in the state of Indiana. 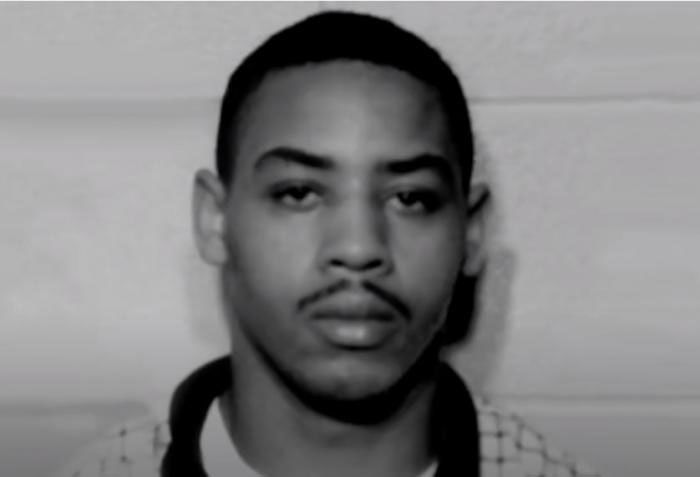 Federal court documents reveal, the convicted man was a marijuana trafficker in Pine Bluff, Arkansas, who would sometimes buy drugs in Dallas in Texas.

The unfortunate incident happened back in 1994 when Hall met Rene's two brothers at a nearby car wash and paid them $4,700 for the marijuana on September 24, 1994. 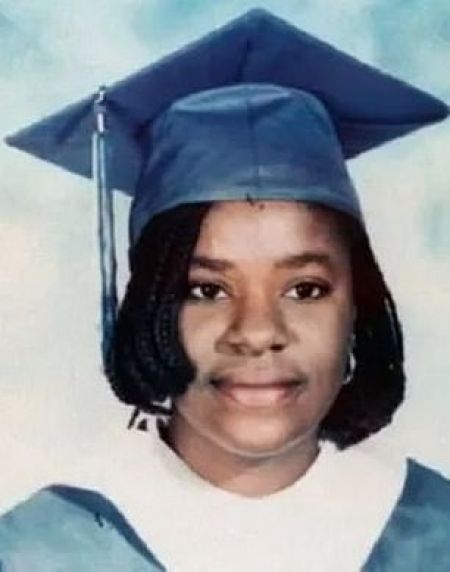 When Rene's brothers claimed they have lost the money, Hall and four other drug dealers tracked down their home address and raided their home. Rene was home alone at that time. They kidnapped the girl and repeatedly sexually assaulted her in a motel in Pine Bluff, Arkansas, over the following two days. 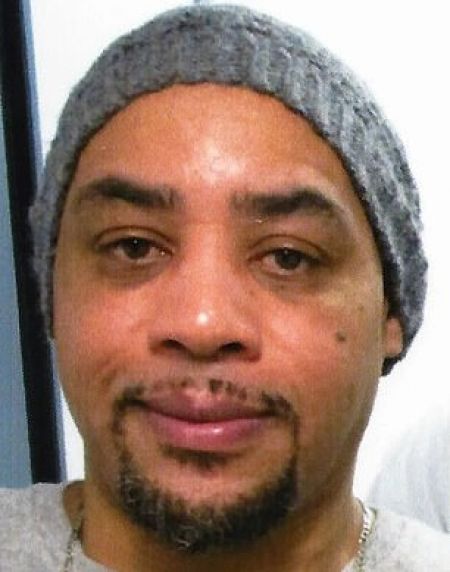 On September 26, Hall drove with two other men and took Rene with them. They brought the girl to Byrd Lake Natural Area in Pine Bluff and led her to a freshly-dug grave. Hall placed a sheet over her head and battered her repeatedly over the head with a shovel.

The teenager was beaten, gagged, doused in gasoline, thrown in the grave, and buried alive.

"[Rene] was studying for a test and had her textbooks on the couch when these guys came knocking on the front door... It was one that I won’t ever forget. This one was particularly heinous."

Rene's sister, Pearl says that their family is relieved that this is finally over.

Pearl added: "We have been dealing with this for 26 years and now we’re having to relive the tragic nightmare that our beloved Lisa went through."

Per a report by The Mirror, Hall was found guilty by an all-white jury, which his attorneys claimed was the result of racial discrimination, and his execution came after the US Supreme Court overturned a previous ruling blocking it on the grounds of the method used.

Reports state that Hall's final words before the drug was administered were:

"I'm okay. Take care of yourselves. Tell my kids I love them." 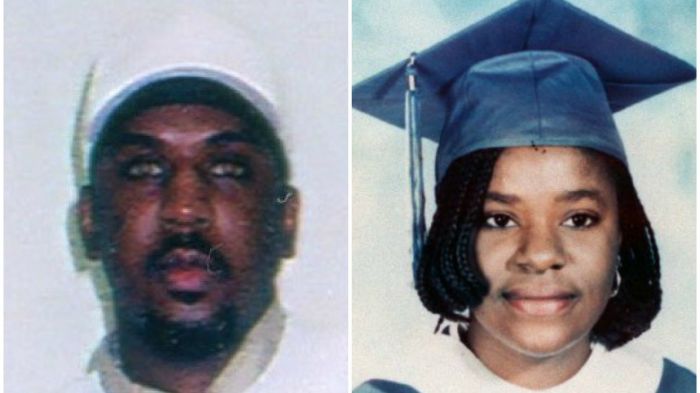 Those who witnessed the execution claimed, Hall winced only briefly, twitched his feet, yawned, and then his breathing became increasingly labored and then halted.

He was declared dead by an official at the scene who confirmed that his heart had stopped shortly thereafter.

Hall's accomplice Bruce Webster was also sentenced to death. But his sentence was vacated due to Webster's intellectual disabilities. Meanwhile, the other three other men involved received lesser sentences in exchange for their cooperation with prosecutors, Fox News reports.