Posted by Sama in Feel Good On 23rd January 2018
ADVERTISEMENT

Anissa, 21 vividly remembers the incident when she was 6-years old when her apartment caught fire and she and her mom were trapped inside it. "I remember feeling suffocated. I was overwhelmed and terrified." 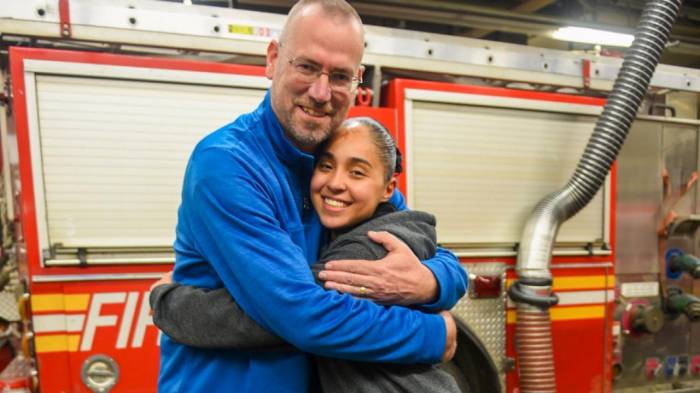 New York City firefighter Stephen McNally saved Anissa and her mom from the blazing fire. Fast forward 16-years and Anissa says she remembers the whole incident very well and knew that whenever she came back to New York she was going to meet the man who saved her life. "When I made the plan to come back to New York to visit family… I knew I was going to visit the firehouse." 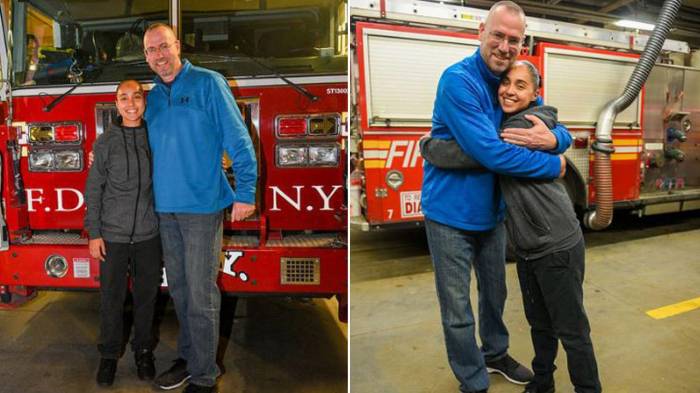 Anissa calls McNally her superhero and wishes to become like him. "Lt. Stephen McNally was my big hero that day, and he did everything to make sure I was OK. I wanted to give back the same way. I was given a second chance, and now I want to give somebody else theirs." 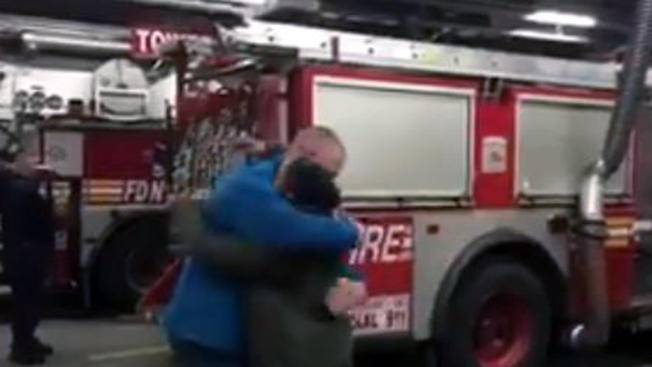 #4 She Is Making A Difference

For his services, McNally was awarded Arthur J. Laufer Memorial Medal in 2003. Though the he is now retired he remembers Anissa very well, "It was a difficult situation, seeing a child in that condition,” he said. “But seeing her now, and seeing all of her accomplishments, is overwhelming." 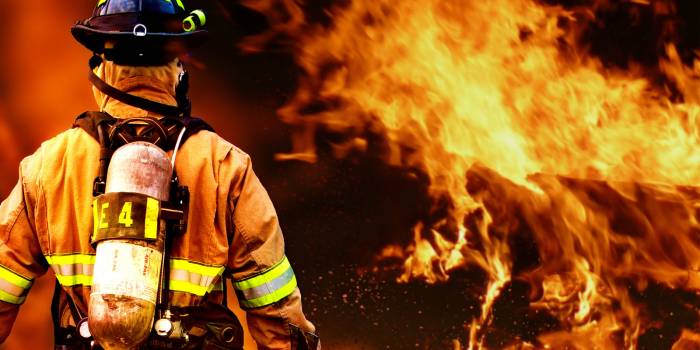 The pair had an emotional meetup and McNally talked about Anissa's decision to become a firefighter saying, "She is making a difference, trying to help people and that is awesome. I’ve been retired from the FDNY for several years, and I miss this job. This was very special." 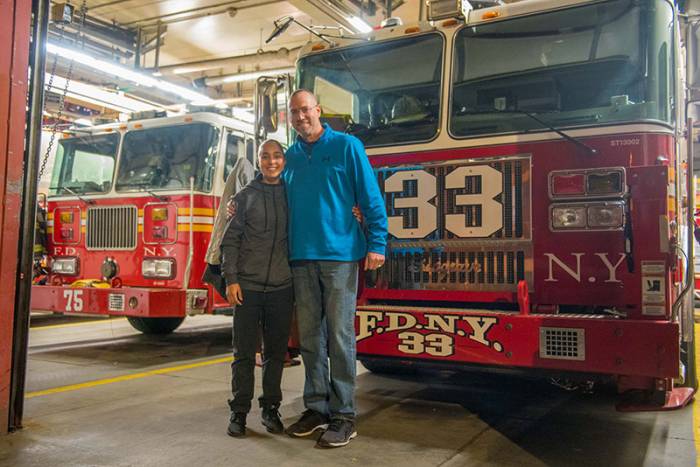