Posted by Sama in News On 19th May 2021
ADVERTISEMENT

Kobe Bryant's wife Vanessa Bryant sued the officials who shared pictures of the dead bodies of her husband and daughter at the crash scene as an invasion of privacy. Now the court documents reveal that the Los Angeles County Fire Department has suspended the firefighters who were involved in taking the pictures without the family's consent and sharing them on social media. 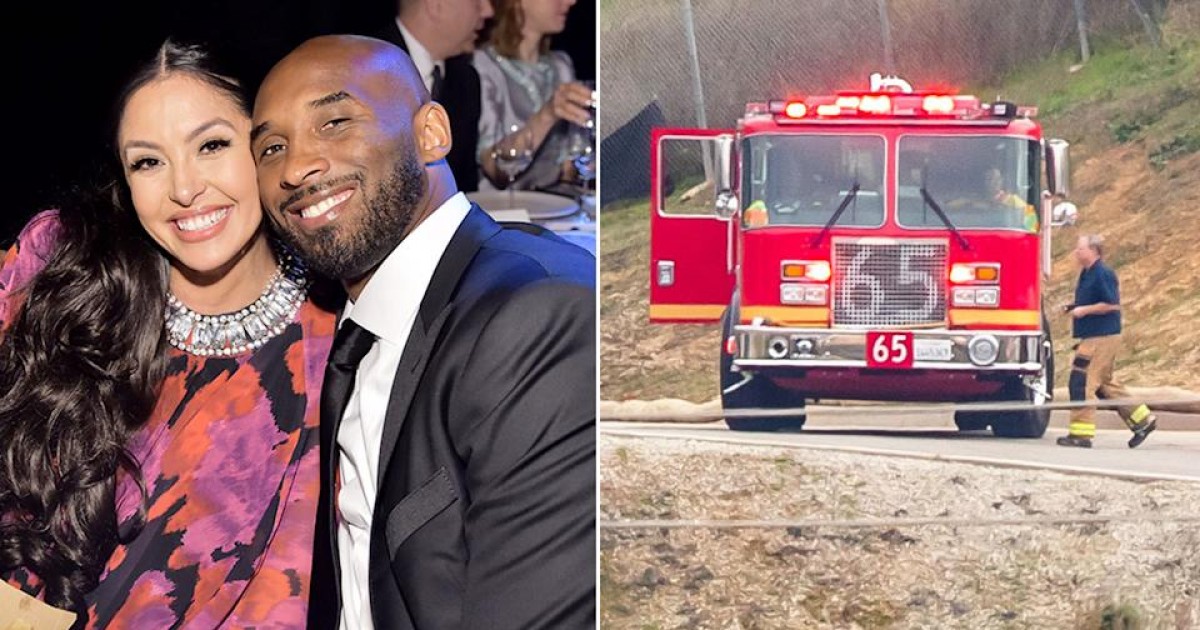 The latest court report reveals that the firefighters who shared pictures from the helicopter crash scene that killed Kobe Bryant have been fired.

According to the details revealed, two firefighters shared graphic images from the crash site with their colleagues and partners and in return, they were issued letters with 'intention to discharge' back in December. It is still not clear if they are currently reinstated or not. 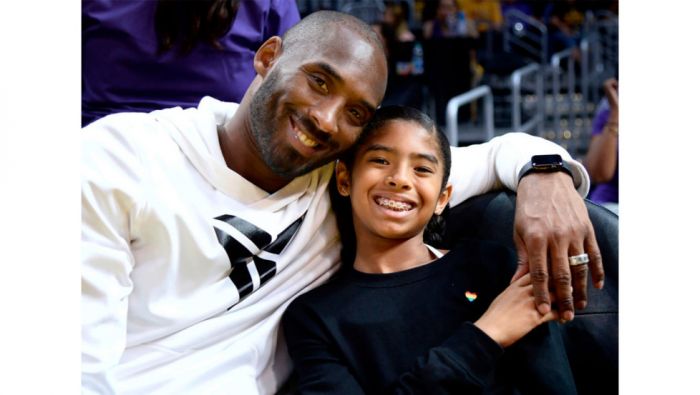 The Los Angeles County Fire Department said it had also suspended a third officer from its media relations department over the incident.

After the private pictures were revealed, the disclosure was made by lawyers for Vanessa Bryant, the widow of Kobe Bryant and mother of Gianna, who was also killed in the crash, as part of an invasion of privacy lawsuit against Los Angeles County. 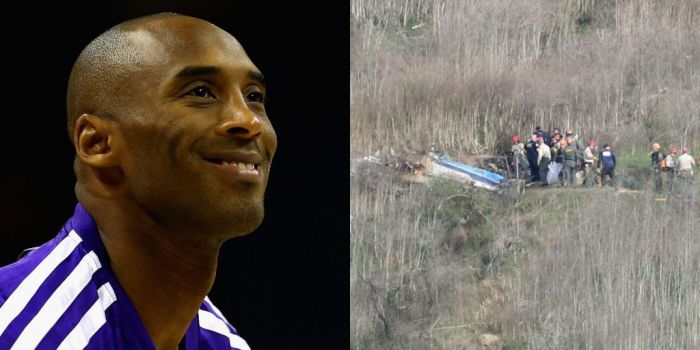 In the lawsuit, Kobe's wife Bryant alleged that a number of officials took pictures of dead bodies and shared them on social media.

NBC News further reports that an internal investigation conducted by the fire department revelad that the firefighters took pictures of the dead bodies at the crash site that ‘served no business necessity’ and ‘only served to appeal to baser instincts and desires for what amounted to visual gossip.’ 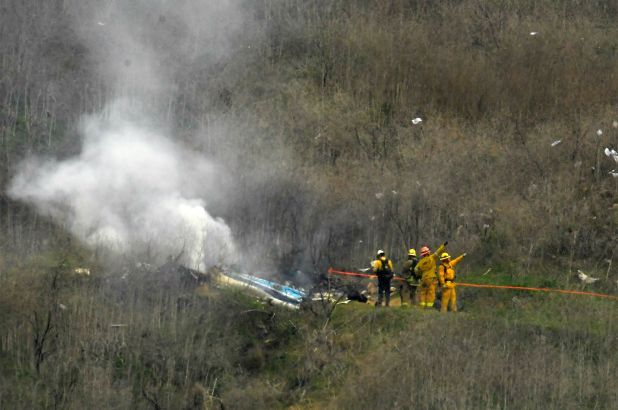 After the pictures went viral, the images circulated among Sheriff’s deputies in the months after the crash, as a result Vanessa Bryant’s lawyer called the actions ‘inexcusable and deplorable’ adding ‘this is an unspeakable violation of human decency, respect, and of the privacy rights of the victims and their families,’ per the LA Times. 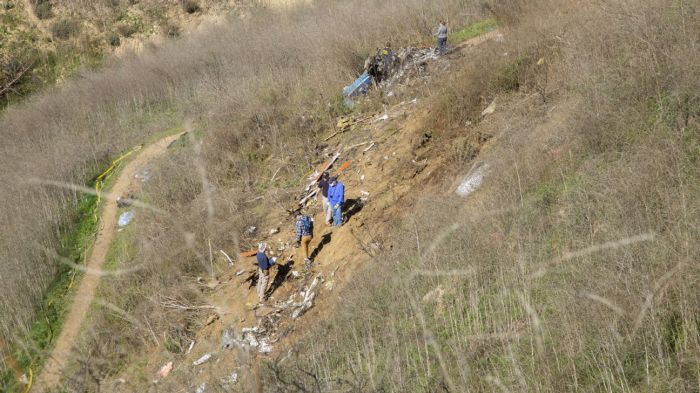 Around nine people died in the crash in Calabasas, California, on January 26 2020.

The lawsuit that was filed in September last year claimed that at least 66 county employees were aware of these pictures and 18 of them were directly involved in either taking them or sharing them. 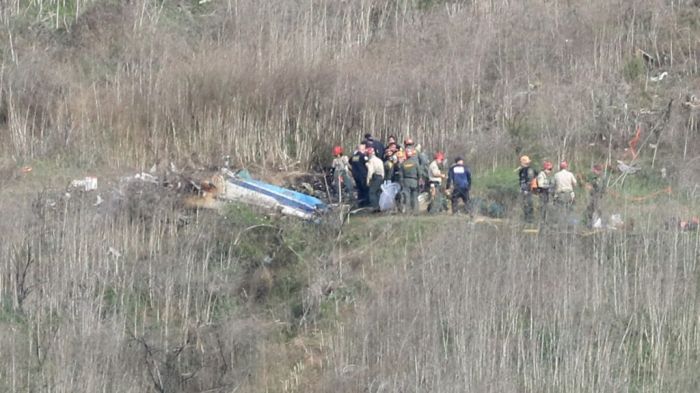 As if this was not disrespectful enough, one of Sheriff’s deputy reportedly showed the images to people at a bar.

However, LA County attorneys are arguing that Bryant’s privacy was not invaded as the images never became public. 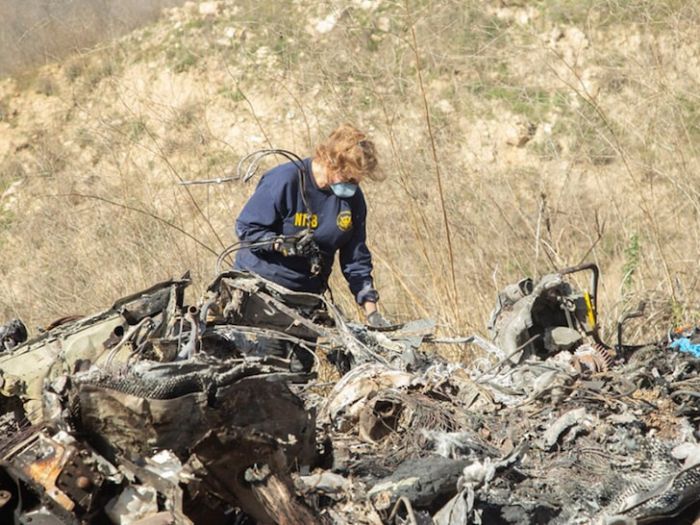