After a grueling seven hours of labor, a fitness addict and mother who enjoys bodybuilding claims she pushed her 9lbs baby out in one push. Yanyah Milutinovi, 34, of New York, gave birth to her youngest kid, Vuk, in June of last year, and worked out regularly during her pregnancy to be as healthy as possible. 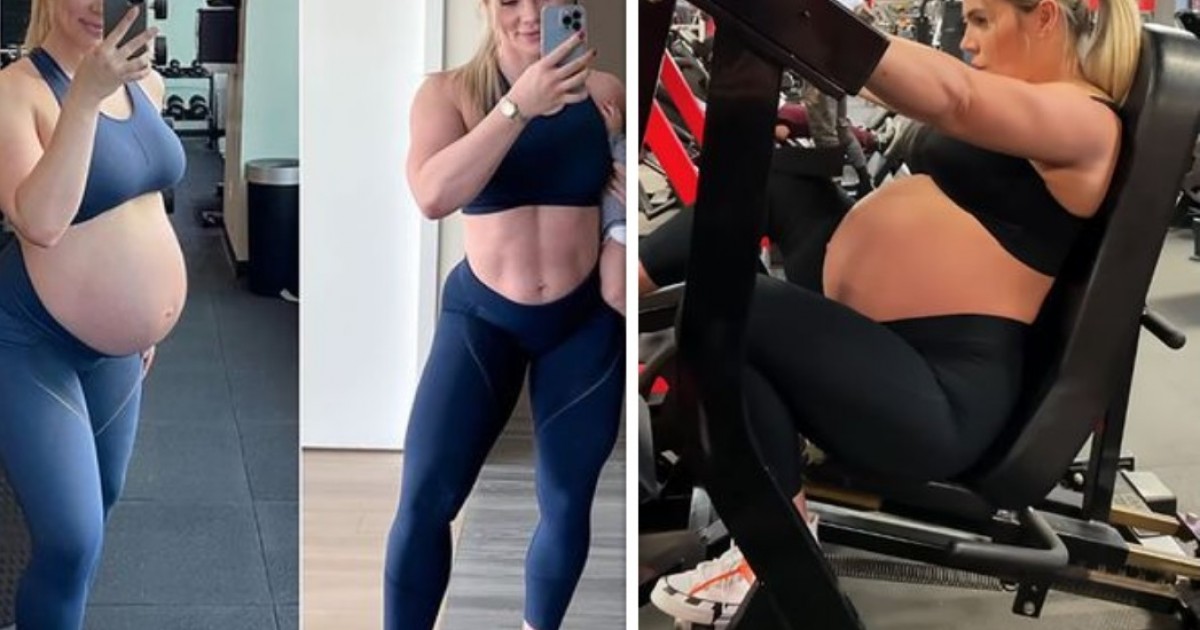 "I was in labor for a total of seven hours, but I pushed my 9lbs son out in one single push - and in less than 30 seconds," she said.

"It’s remarkable! And I am so proud of myself, and my body."

Yanyah struggled to get off the couch without assistance after giving child, but she was eager to get back into shape and push her body to new heights. 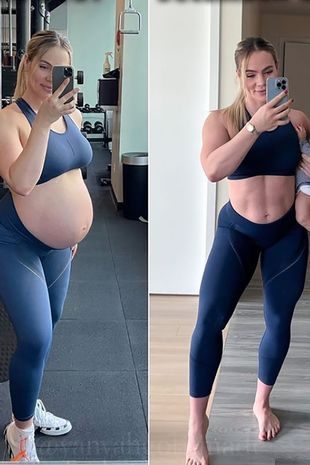 She was back to exercising and working on her strength two and a half weeks after giving birth.

She said: "My focus was on my healing, and my physical performance and not so much on the aesthetics in postpartum.”

“In these last four months, I have safely rebuilt my strength after giving birth. I have even surpassed my strength in many lifts, lifting a lot heavier than what I ever have in my life." 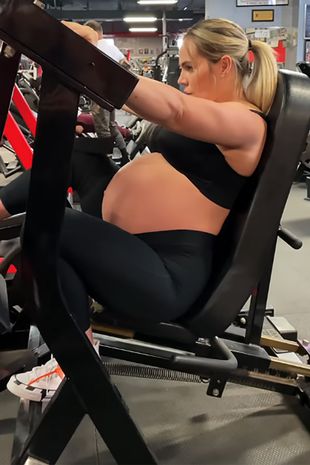 Yanyah has already broken her pre-pregnancy record, which she shares with her husband Risel Martinez, 31, and their older daughter Smiljana, three.

“From not being able to pick anything off the floor, I am now deadlifting 315lbs (142kg) for 10 repetitions with ease,” she said. 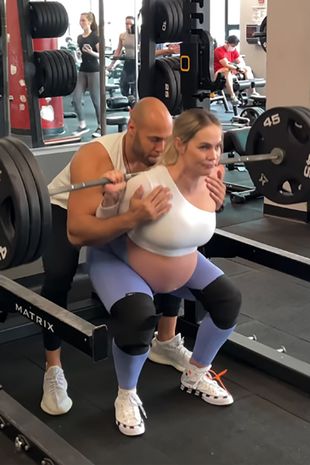 She added: "My goal was to squat 225lbs, which I reached at five weeks postpartum.”

"And my second goal was 315lbs, which I reached at nine weeks postpartum.”

"Then at five months postpartum, I squatted 405lbs for one rep; and had my big total, which was squat, deadlift, and chest press within 60 minutes, at 920lbs."

Yanyah's advice to new mothers, after giving birth to two children, is to work on your pelvic floor throughout your pregnancy to aid with incontinence. 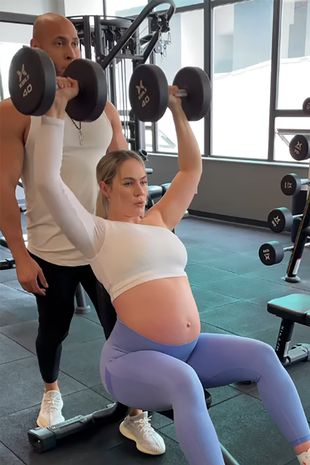 She said: “I have never leaked, not even a little bit, ever. I have listened to my body and worked on my pelvic floor strength/health long before I decided to ever become pregnant.”

“My pelvic floor is equally as strong as the rest of my body and with the proper exercises I have been able to heal myself from two pregnancies without any complications.”

Yanyah doesn't have any dietary restrictions, but she does focus on eating protein-rich meals to fuel her body for heavy lifting.

"It’s not like you will lose weight just because you stop eating after 6 pm, and the more you obsess about something, and restrict yourself, the more likely it will all fail and not be sustainable for the long run.”

"We need to be able to enjoy birthdays, holidays, and business dinners too."

"The truth is that most women lose muscle mass in pregnancy and the overall body composition changes like never before," she said.

"Instead of focusing on weight loss, be patient, and accepting of your current physique and circumstances, focus on rebuilding your body, and on the overall bigger picture, get your functional strength back safely."

Yanyah has been the target of nasty trolls after sharing her fitness journey on Instagram, despite her incredible physique and amazing fitness levels.

She said: “I have got comments like ‘You’re fat, ‘You are disgusting, ‘Oh you gained a lot of weight’, ‘You shouldn’t have worked out while pregnant, but this is the time to focus on it, look at how hideous you look now’, ‘She is too big’, ‘You look like a man’, ‘Don’t forget you are a woman’ and throw up emojis just to mention a few things.”

"But I've had a lot of positive, uplifting, and kind comments - a lot of women, and mothers who find inspiration, motivation, encouragement, and empowerment in what I do, it makes me very happy!”

"I think it’s important to remind yourself of how amazing your body is and what it has accomplished. Be kind to yourself, and try to fall in love with the journey rather than the goal.”

"And just like that, you will always find happiness in the process of change!"