Posted by Sughra Hafeez in News On 2nd February 2018
ADVERTISEMENT

An American fitness guru is trapped in Dubai, facing a prison sentence after defying the UAE’s harsh cybercrime laws. 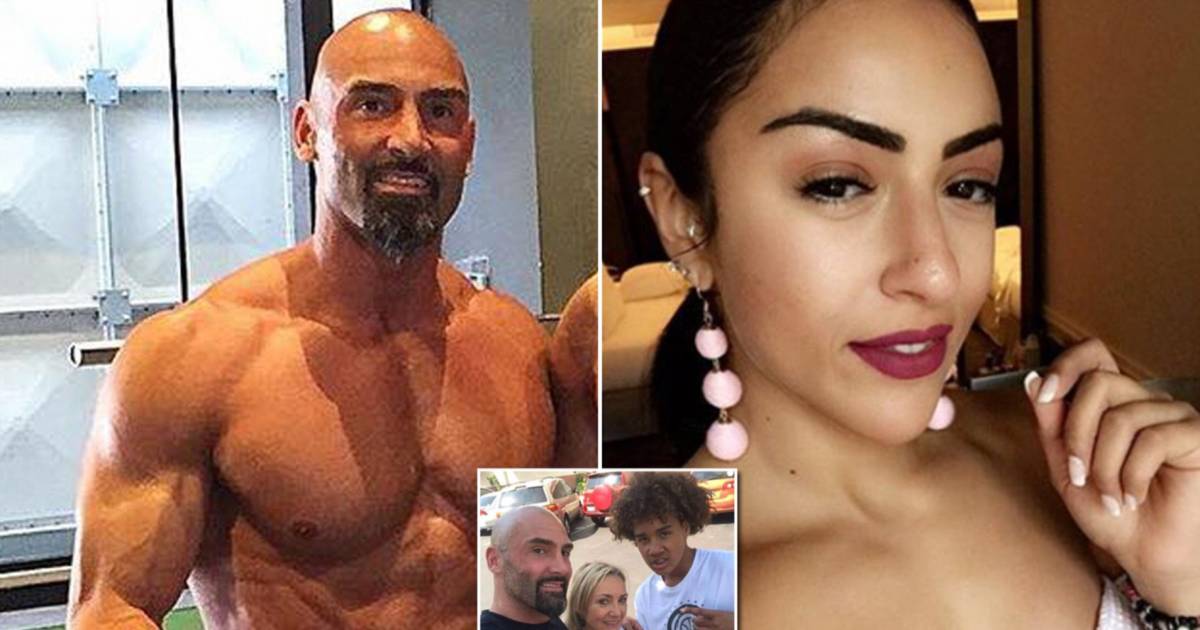 Jordan Branford, 44, of Eugene, Oregon, is facing a $68,000 fine or up to seven years in a Dubai prison for using the word 'b*tch' on Instagram.

He found himself in the unfortunate predicament after his estranged wife, Salma Ismail, filed a complaint against him for the use of the word "b*tch". The two are separated after their marriage started to fall apart about a year ago.

Branford and his ex-wife Salma Ismail were in the midst of a legal battle after they decided to split up last year.

According to Daily Mail, he said that he didn’t want to be with her because she was "behaving in ways that no spouse would accept." 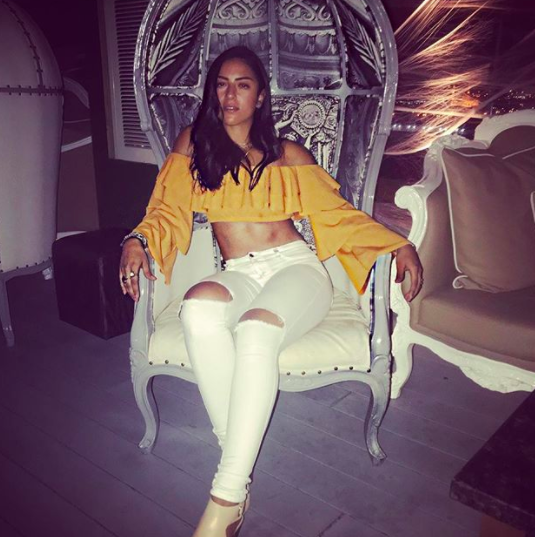 If Banford is unable to pay the fine - his finances have been depleted after paying his legal fees.

He will serve a 209-month, or almost seven-year, sentence at a notoriously violent prison in the UAE. 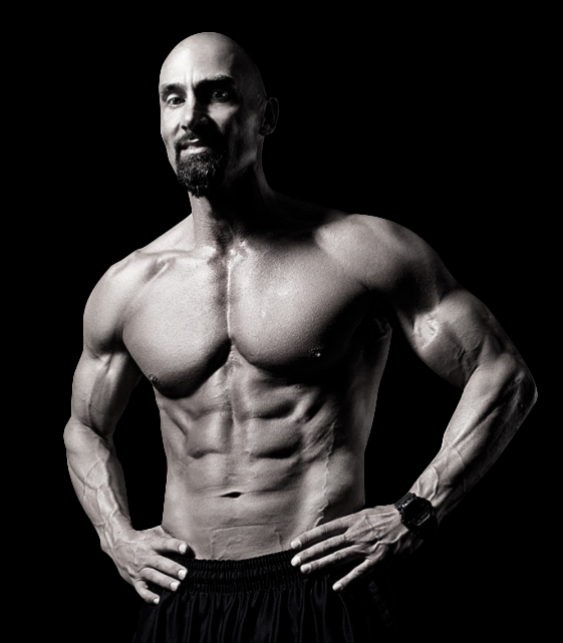 I was working a lot of hours trying to build up my fitness business, American Fitness. My own father was not around when I was young and my mother and I were left to fend for ourselves.

I really wanted to make a comfortable future for my beautiful son, Jadan. My friends and people I knew were coming to me every day with reports of my wife behaving in ways that no spouse would accept. 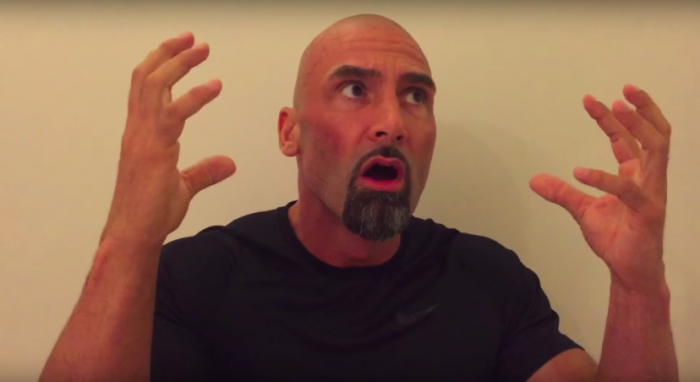 Brandon is the founder of "The Body Challenge" and has been known in the fitness industry for 25 years.

He moved to Dubai ten years ago and that is where he was arrested about the post. 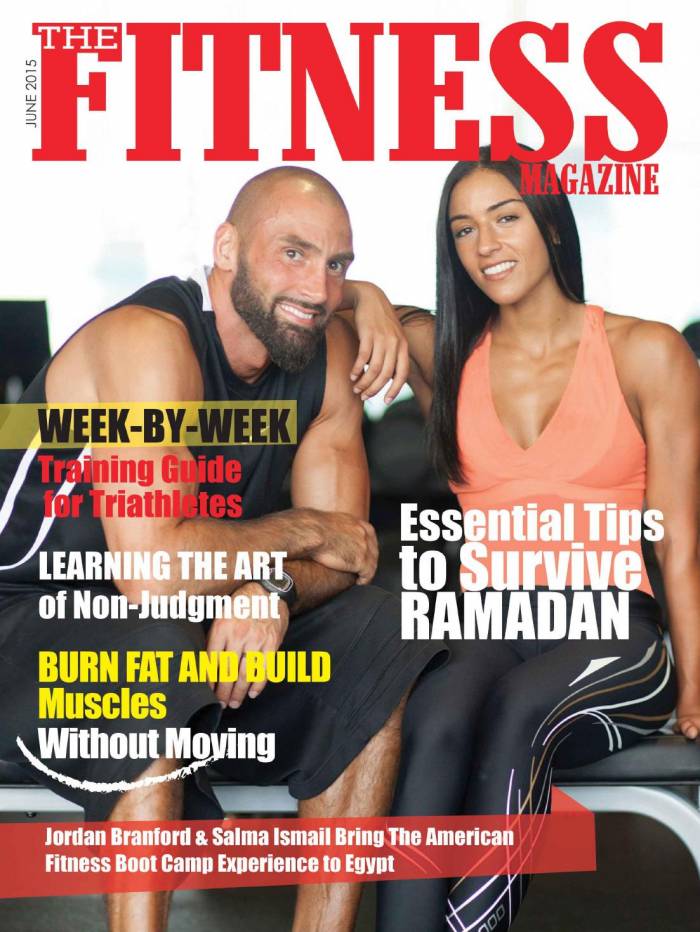