Flat Earth Theory Scientist Said He Is Postponing The Experiment

Mike Hughes, California Scientist, who has built a rocket to prove Earth its FLAT will not be doing any of that this weekend. 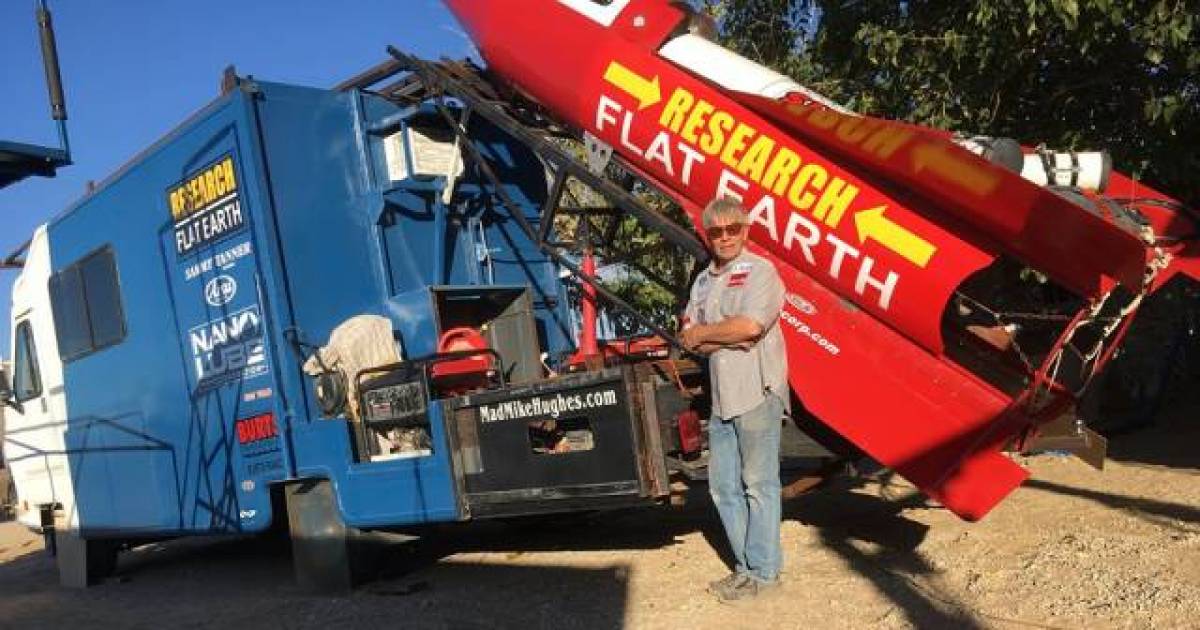 Mike Hughes plans to launch himself 1,800 feet (550 meters) high in his scrap metal contraption and fly through the air at 500mph (800kph) above the Mojave desert in Amboy, California. He said, "It's scary as hell, but none of us are getting out of this world alive. I like to do extraordinary things that no one else can do, and no one in the history of mankind has designed, built and launched himself in his own rocket." 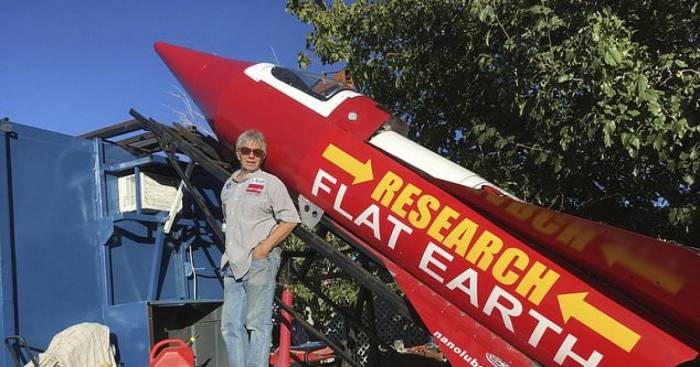 He built the steam-powered vessel using scrap metal and it's estimated cost is about $20,000 (£15,000). Mike Hughes said, people mistakenly believe the Earth is round because of a conspiracy among astronauts. 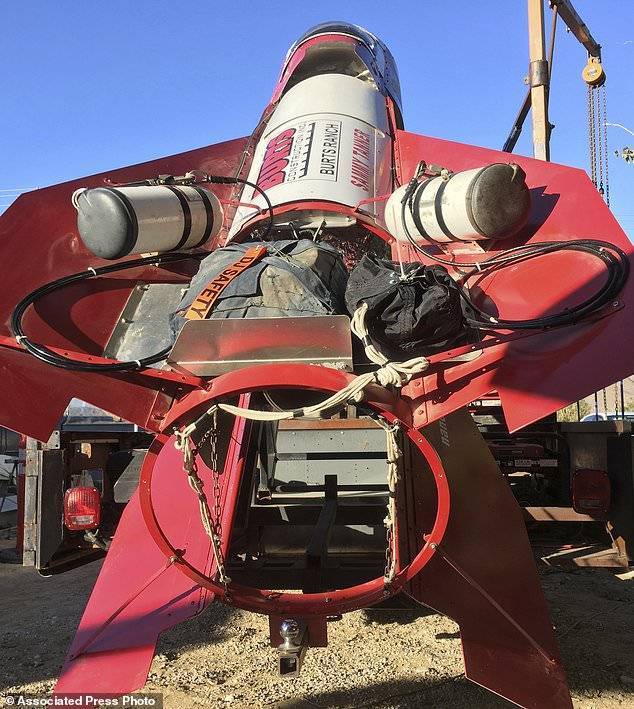 He plans to prove this theory wrong by launching himself into space and snapping a photo. He believed that we, in fact, live on a flat disc. Now, Mike Hughes said is postponing the experiment after he couldn't get permission from a federal agency to do so on public land. 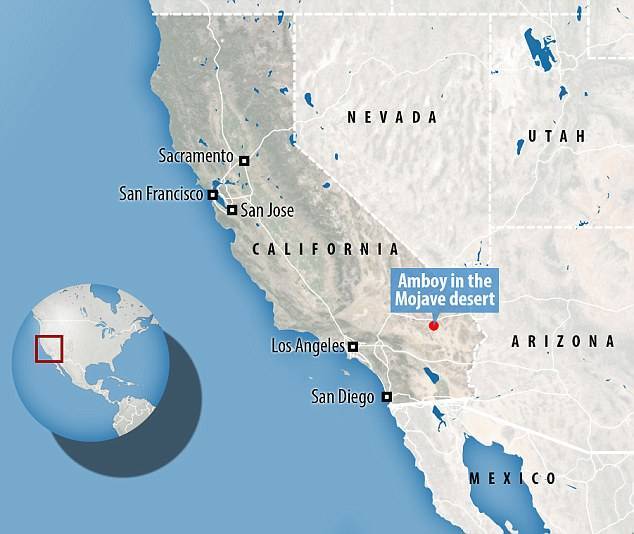 Hughes said the federal agency had given him verbal permission more than a year ago, While a BLM spokeswoman said, Hughes never applied for the permit to hold an event on public land. 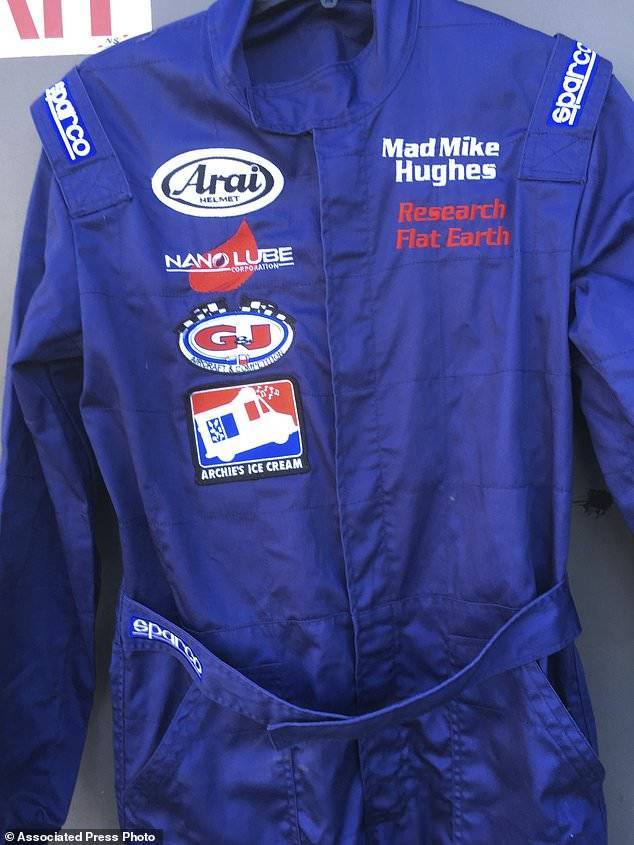