Posted by Sama in News On 25th May 2021
ADVERTISEMENT

A video shared on the official Escambia County Sheriff's Office, Florida shows a chilling abduction attempt by a man in daylight. Luckily, the girl was swift enough to judge the man's intentions and was also quick enough to fight the man till she freed herself. The video shared has now gone viral on social media and the brave little girl is hailed a hero for her remarkable action in saving herself from the predator. 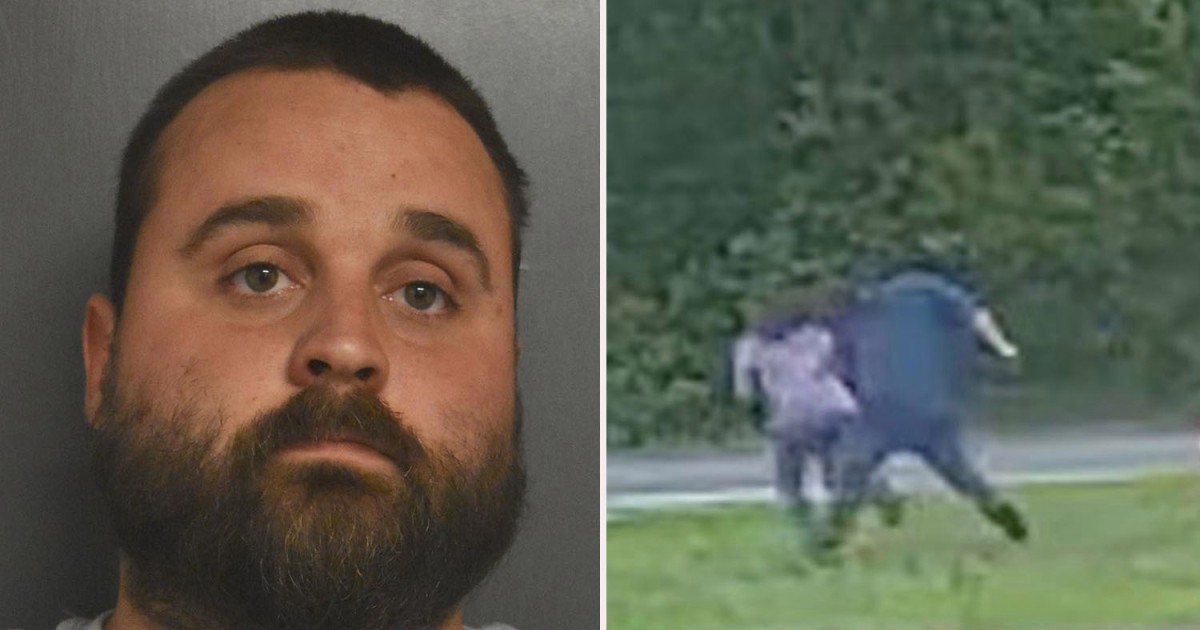 The bone-chilling video captured shows a scary moment when a brave girl fought against the man who tried to abduct her.

The bizarre incident happened when the 11-year old Florida girl was waiting at a bus stop in Pensacola at around 7 in the morning.

The footage released shows a man circling around the road before finally stopping the car and getting out with a knife in his hand. 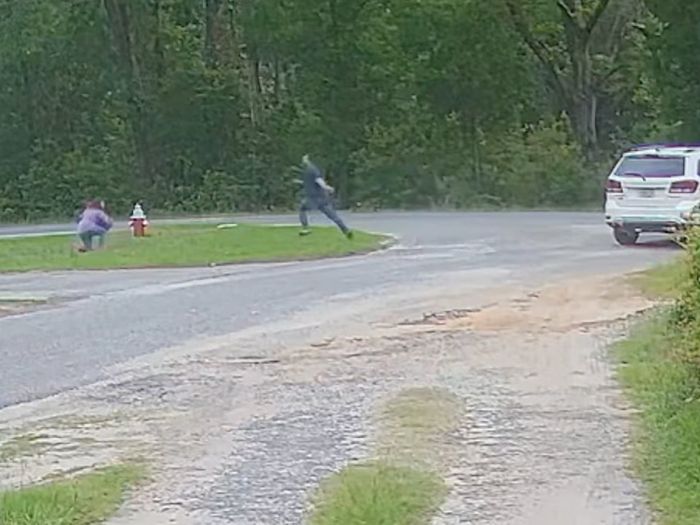 Video footage shows a man getting off the car and sprinting towards the little girl. At this point, the girl has sensed danger and starts collecting her things to run in the other direction. 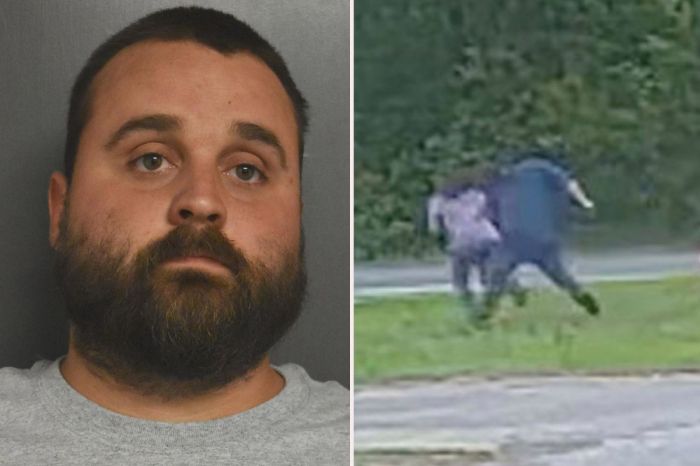 The man adamant in his abduction attempt continues to drag the girl across the grass. 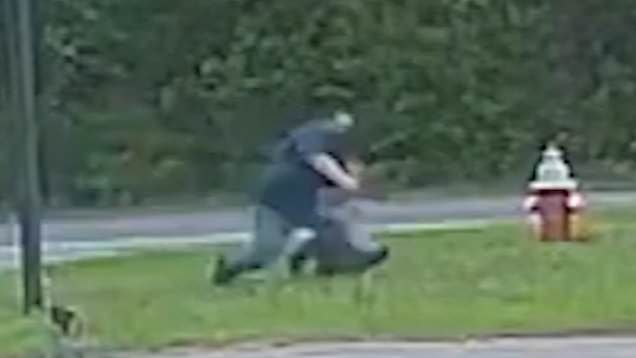 But the heroic girl did not give up and continued to fight against the kidnapper who was dragging her towards his car.

The girl eventually frees herself from his grip and runs in the opposite direction with all her might. Seeing how resilient the girl is, the man also runs off to his car and speeds away.

As the video footage made it to the media, police officials hurried around to catch the culprit and going door-to-door, with around 50 officers deployed around the area. With extensive research within 8 hours, police were successful in catching the kidnapper.

Jared Pail Stanga was charged with the attempted kidnapping of a child under 13, aggravated assault, and battery, officials confirmed.

His “extensive” criminal history includes a previous charge involving a sex offense with a child, they said.

“Our concern was this wasn’t his first try,” Simmons said, explaining that the suspect had allegedly approached the 11-year-old around two weeks earlier.

She told her parents, teachers, and school principal at the time.

In a brief conference, Sheriff told the media that their investigations led deputies to the 30-year-old’s home where they found him in clothes that matched those worn by the aggressor in the video.

He also had “blue slime” all over his arms, Simmons added. The girl had been playing with blue slime at the time of the attempted abduction.

In an attempt to avoid suspicion, the criminal had painted a silver bumper on his van to black. 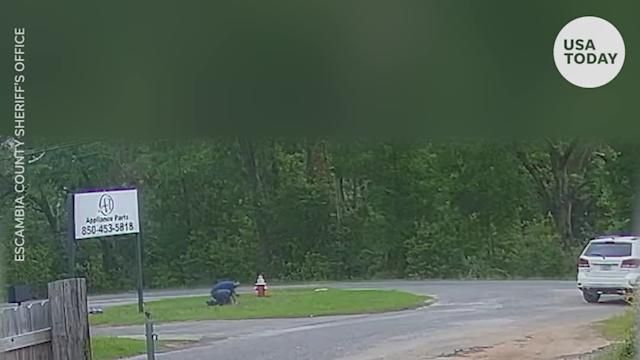 “He will never be free to do this again,” Simmons said, confirming that the girl had escaped with some scratches and minor trauma but was now safely back with her family.

“We applaud the efforts and the resilience of the 11-year-old girl,” Simmons said.

“And then she went straight to her parents which she should have done, told her parents what was going on, who in turn contacted the Escambia County Sheriff’s Office."

He added: “My message to her is that she is my hero, she did not give up.” 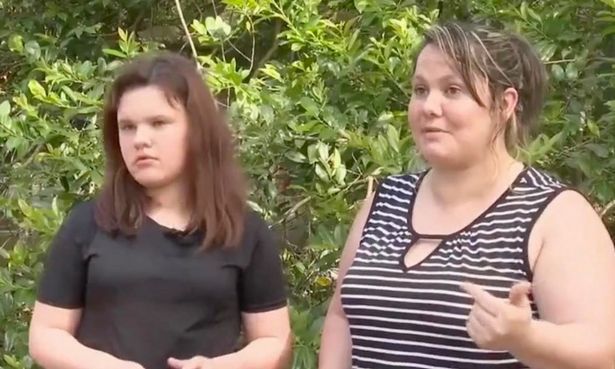