Posted by Sumaiya Ghani in News On 3rd October 2020
ADVERTISEMENT

Florida barber scheduled appointments to cut the hair of two clients but failed to show up for the past two weeks. The irritated clients confronted him and arranged a meeting to discuss the problem but ended up getting shot. 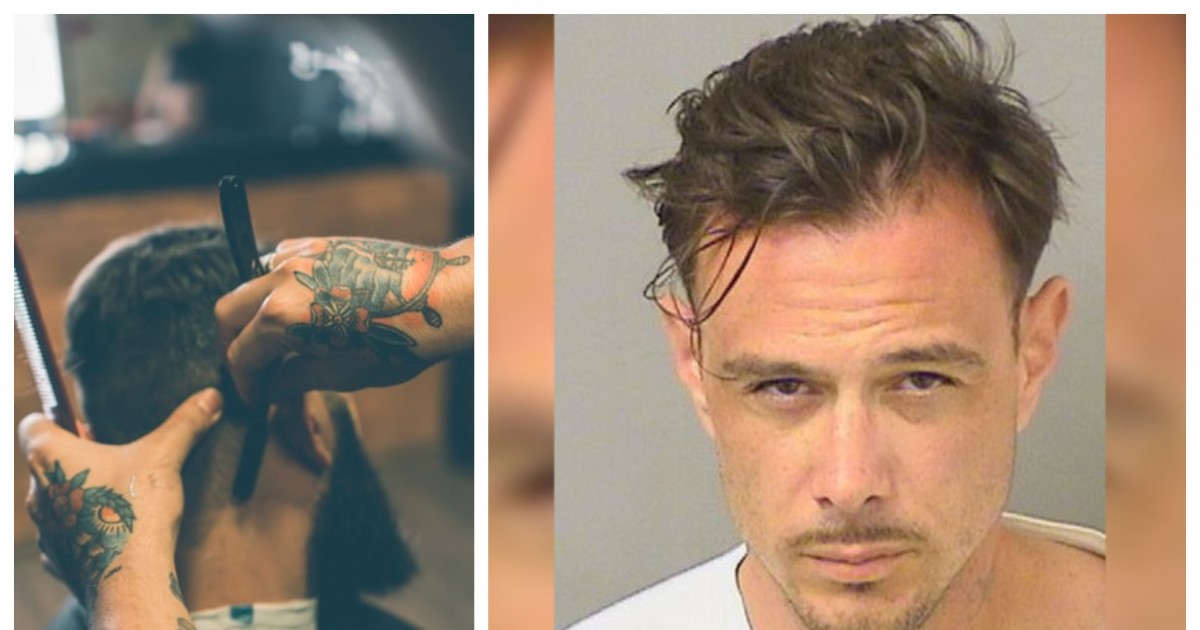 The police told that this barber named John Digiovanni, 35, shot at his two clients after they confronted him about not keeping their appointments.

According to the report of WPTV, the client told the police that John shot him and his friend when they were in the parking lot of the First United Methodist Church.

The police arrested John on Wednesday after he was charged with two attempted murders. 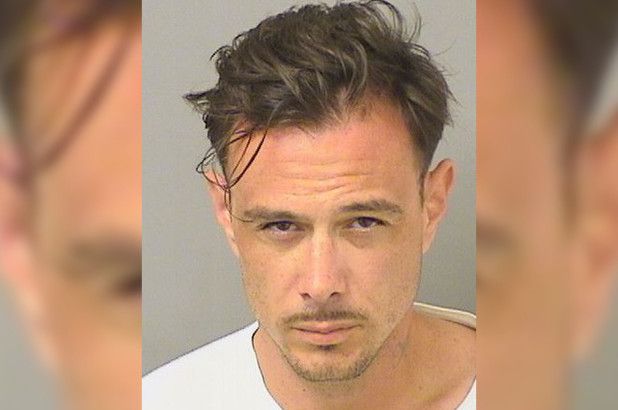 The victims told the detectives how the barber scheduled appointments to cut their hair but failed to show up on time in the past two weeks. This delay irritated the customers, one of them went to John on Monday and confronted him for making the appointments and not keeping them. 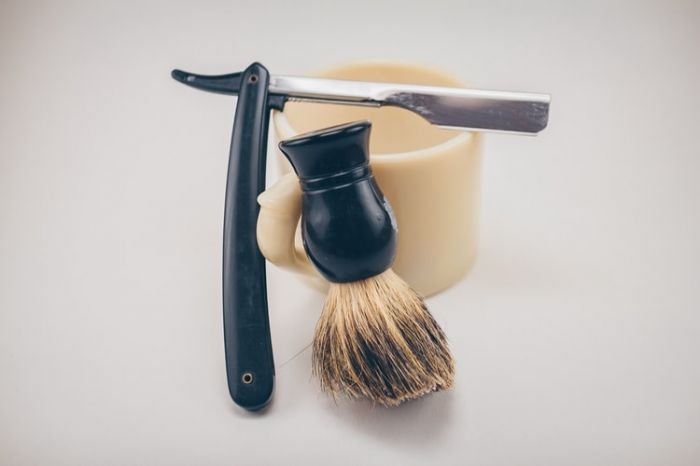 The barber started yelling and threatened him. The clients arranged a meeting, they wanted the barber to meet them later that night so that they can talk about what was bothering him. They agreed to meet at the church, the police reported. 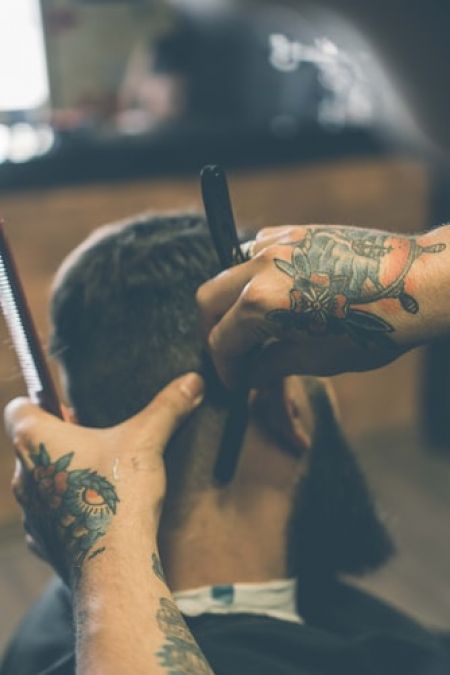 As soon as the barber jumped off his car, he pointed a gun at the two men. Then he shot at them before running to his car and driving away.

The clients' side of the story is backed by a video recording, but the police didn’t specify whether the encounter was recorded by the victims or was caught on a surveillance camera, the newspaper reported.

The police told no injuries were reported and both the men are safe while John remained held without bail Thursday at the Palm Beach County Jail. 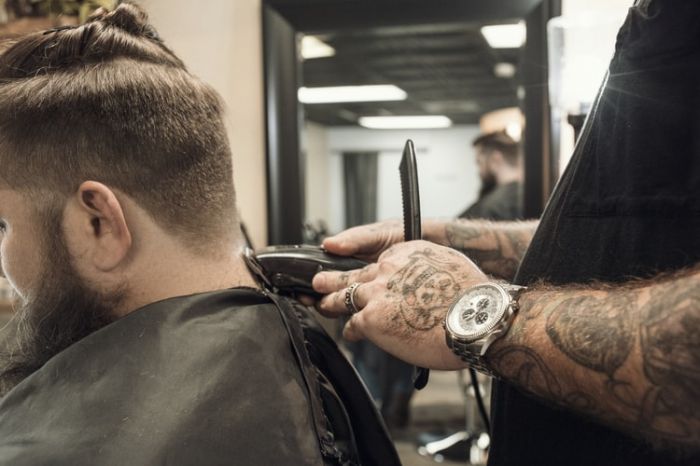