Florida Boarding School Teacher, 38, Charged With Having Sex With A Minor Male Student In Her Car

Posted by Sumaiya Ghani in News On 26th September 2021
ADVERTISEMENT

The detectives reported that the teacher picked the student from his home before taking him to the beach where they had sex in the car. Taylor J. Anderson, 38, was in contact with the student through social media and video calls. "It occurs to me that perhaps more rigorous mental health screening should be required of those who are given access to our children." 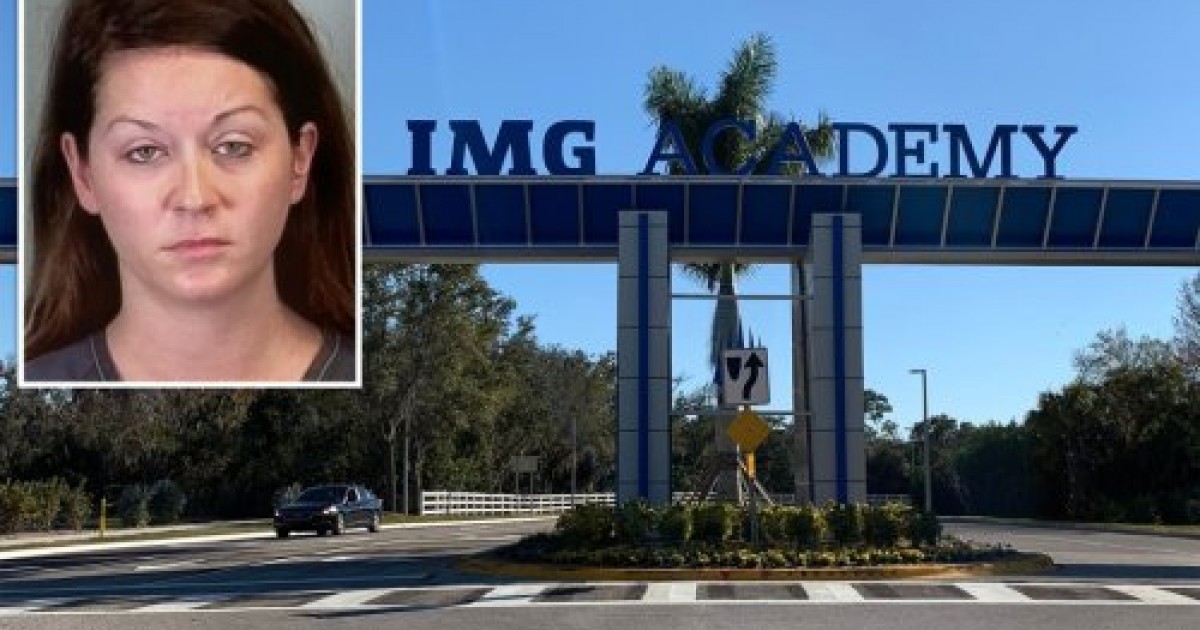 A school teacher has been charged with having sex with a minor male student, according to the deputies.

Taylor J. Anderson, 38, teaches English at the IMG Academy, a boarding school in Bradenton. The woman has been charged with sexual battery by custodial authority. The charges include the teacher traveling to meet her male student outside school and the transmission of harmful material to the minor. 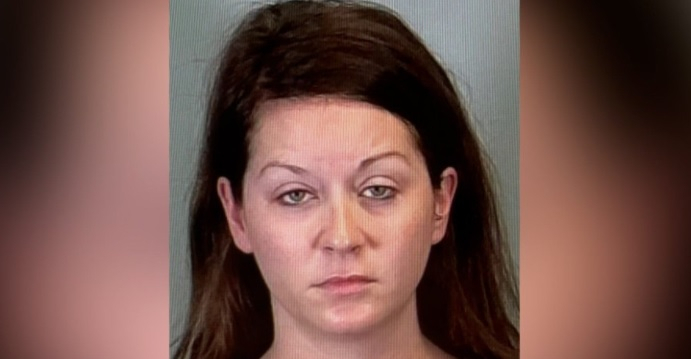 The Manatee County Sheriff's Office says the teacher was in contact with the student through text messages on social media and video calls. The investigation says Taylor J. Anderson picked the student in her car from his house and then they went to beach and had sex in the car.

A 58-year-old teacher at IMG Academy, an elite sports institute, is facing multiple felony charges after being accused of a sexual relationship with a minor studying there, according to the Manatee County Sheriff’s Office https://t.co/qPV0lVE0ky

Bradenton Herald reported that the minor and the teacher had already talked about having sex before meeting up in August.

After some time, the student eventually stopped talking to the teacher as things got weird.

Daily Mail reports that the teacher wanted the 'boy to watch and look up videos depicting scenes in which younger...have sexual relations with older females.'

Anderson has been suspended by the Academy

IMG Academy has confirmed to The New York Post that the school administration has suspended Anderson after they learned of the charges.

The Manatee County Sheriff's Office says, "Detectives attempted to serve the arrest warrants at Anderson's residence, but she was not there at the time. Her attorney was contacted and updated on the charges. After several days of evading deputies, including a brief trip out of state, Anderson turned herself in last night (Sept 20, 21) at the Manatee County Jail."

One user said, "She'll get probation max. A man would die in prison."

One user shared, "I think a study of the women who do this should be done to gain an understanding about what is going on. What is wrong with these women?"

Hell most of those kids at IMG are like 20

"Did they drag her out of bed at 4am? Why does she look like she needs a pot of coffee? Sick of predators going after our children," said one user.

Another said, "It occurs to me that perhaps more rigorous mental health screening should be required of those who are given access to our children."