Florida Burglar Hits On The Judge During The Virtual Court Hearing

Posted by Abdul Rafay in News On 9th February 2021
ADVERTISEMENT

Demetrius Lewis appeared in front of Broward County judge Tabitha Blackmon via Zoom. The convicted criminal was blown away by the good looks of the judge and started flirting with her. With Judge Blackmon ordering Lewis to hang on to a $5,000 bail over an alleged robbery charge, his flattery did nothing to support his court case. He has previously been in jail for four years for aggravated battery with a deadly weapon. 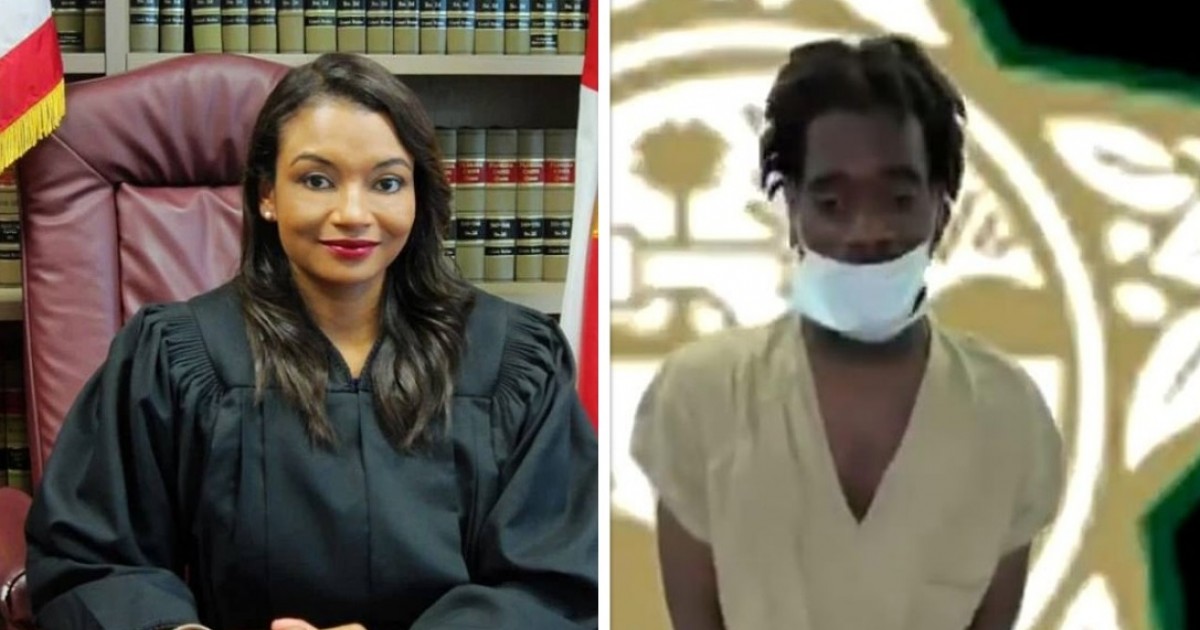 Having flirted with the judge presiding over his case, a Florida man facing an alleged robbery charge is making headlines. Demetrius Lewis appeared before Broward County Judge Tabitha Blackmon via a Zoom hearing on charges that he was trying to break into a home in Fort Lauderdale while three kids slept inside.

Since then, the footage of Lewis hitting Blackmon on social media has gone viral, having been watched more than a million times.

'How you doin', how you doin'?'  Lewis asks in the clip as he appears on the Zoom call. 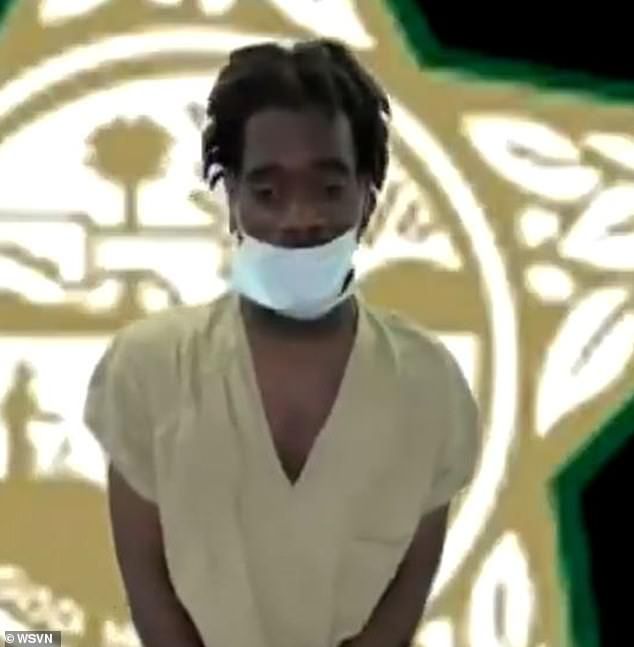 The accused felon then notices Blackmon on his screen and states: 'Judge, you are so gorgeous...I just have to tell you, you're gorgeous.'

With his compliments, Lewis begins, telling Blackmon that he 'loves' her. 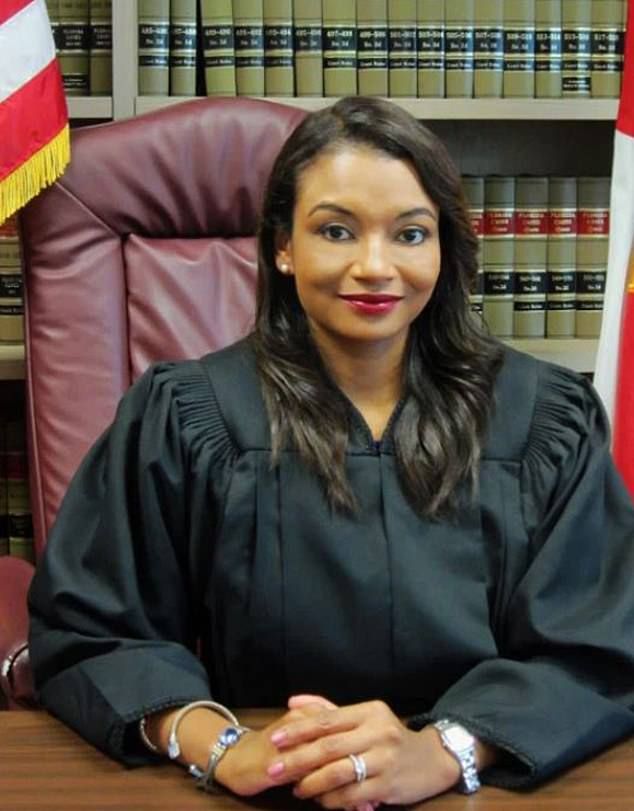 Before she reacts, Blackmon is quite entertained by the remarks:' Alright, Mr Lewis. Flattery is going to get you everywhere. But maybe not here.'

Indeed, the proclamations of love by Lewis did not do much to persuade the judge who allowed him to be kept on a bond of $5,000. 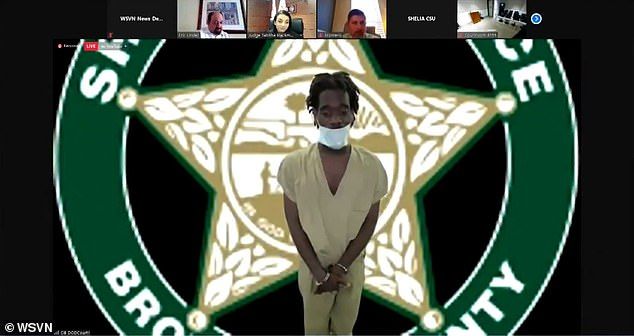 According to The New York Post, Lewis has previously served four years in prison.

Since serving time for aggravated assault with a deadly weapon, he was allegedly released in 2019.

But although Lewis's flirtation failed to award him liberty, it left users on social media entertained.

‘At this point, what does he have to lose? 'A Twitter user asked humorously below the video WSVN posted.

Others agreed with Lewis' statement, though, that Judge Blackmon was 'gorgeous'.