Florida Man Caught With Cocaine And Meth Wrapped Around His Penis, Claims He Is Innocent

Posted by Sama in News On 29th December 2021
advertisement

Patrick Florence is adamant and claims that the drugs wrapped around his penis does not belong to him. However, he will find it a little difficult to prove to the police otherwise. As the police records reveal that Florence has been arrested nearly 20 times by Pinellas County sheriffs, with the majority of the charges having involved cocaine or crack cocaine. 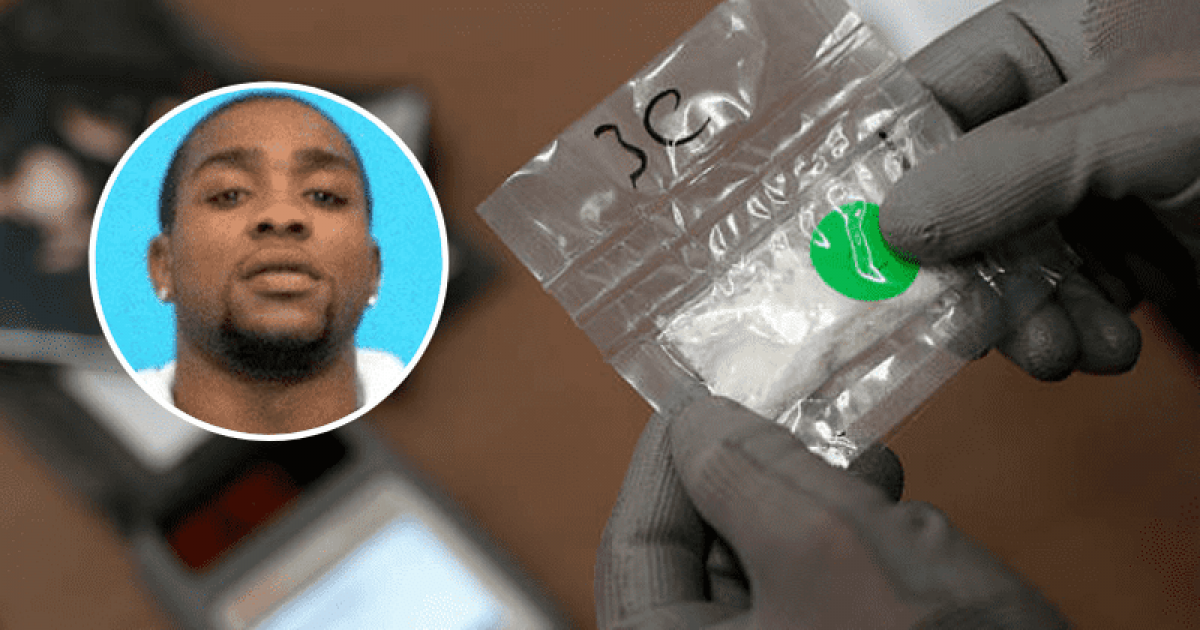 Patrick Florence, 34, from Clearwater, Florida claims that he is innocent after police found a package of drugs wrapped around an intimate part of his body... his penis.

As per Orlando Weekly, Florence was riding in a car when the police pulled him over due to his failure to turn on the car lights a few days back. 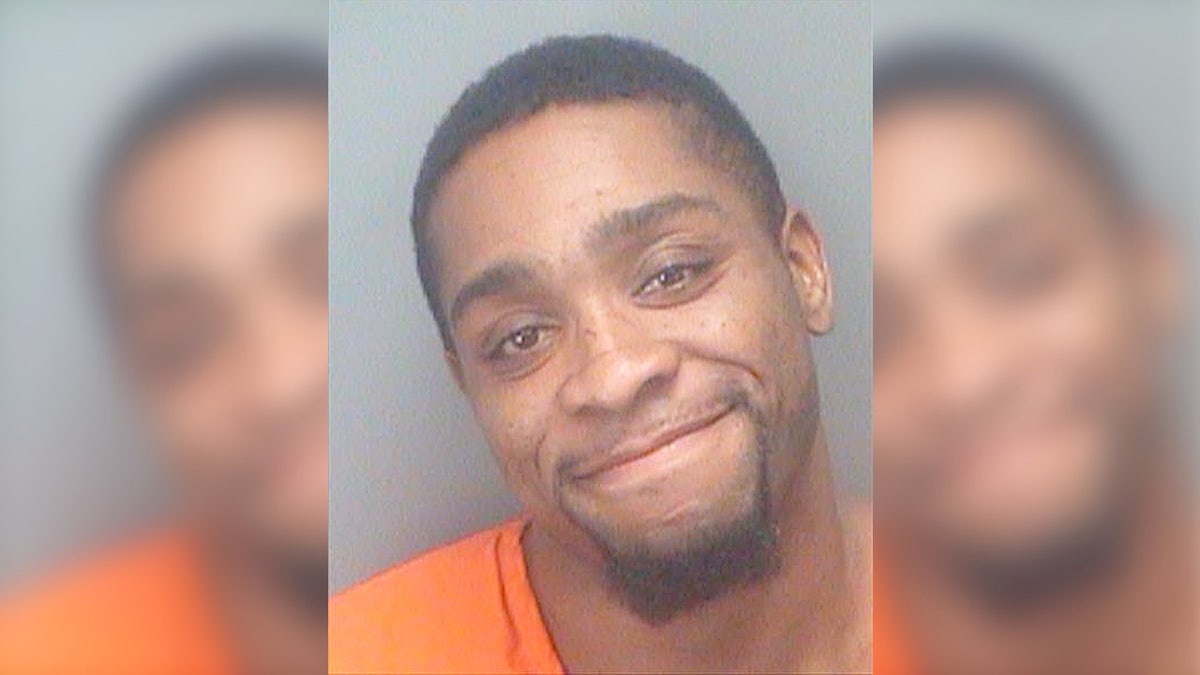 Police arrested Florence for DUI and possession of marijuana and during research, they found a gun under Florence's car seat.

After finding the gun, police became more aware and decided to do a further search on Florence and that is when they found bags of methamphetamines and cocaine wrapped around his penis.

He was immediately arrested and as per police reports obtained by WFLA, Florence is adamant that the package wrapped around his penis does not belong to him. 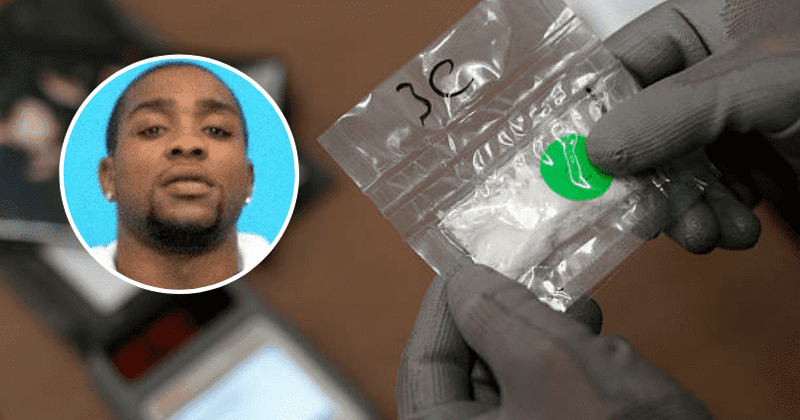 Well, it is going to be a little tough for Florence to prove that the package does not belong to him.

Police report further reveals that Florence has been arrested nearly 20 times by Pinellas County sheriffs, with the majority of the charges having involved cocaine or crack cocaine. 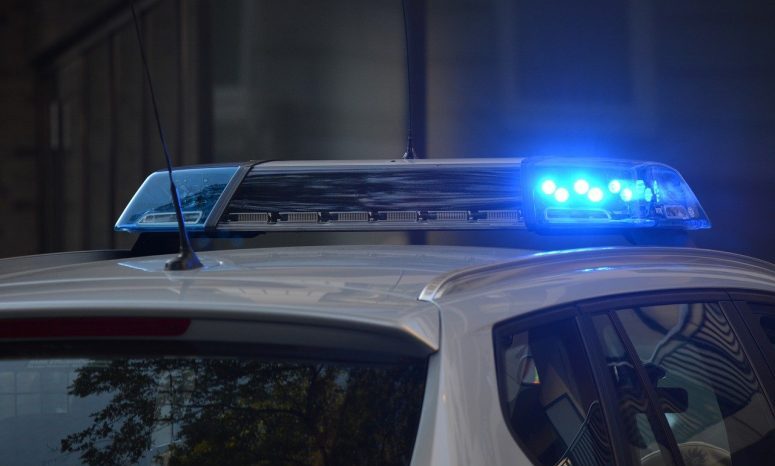 This time around, however, he is charged with four felonies as well as possession of cocaine, meth, ammunition, and a firearm. The man was booked into the Pinellas County jail in lieu of a $24,000 bond. 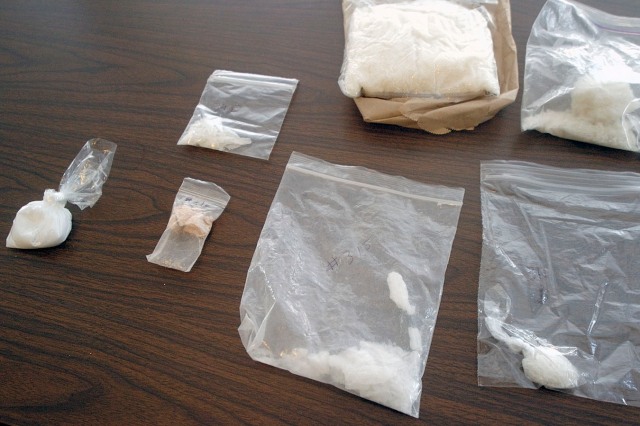