Posted by Sama in Bizarre On 1st November 2020
ADVERTISEMENT

Florida resident Dwight Turner paid $150 for a "full-contact experience" with the wild black leopard. However, things did not go as planned and Dwight was mauled by the dangerous exotic animal that left him severally injured with his scalp left "hanging from his head and his right ear was torn in half." 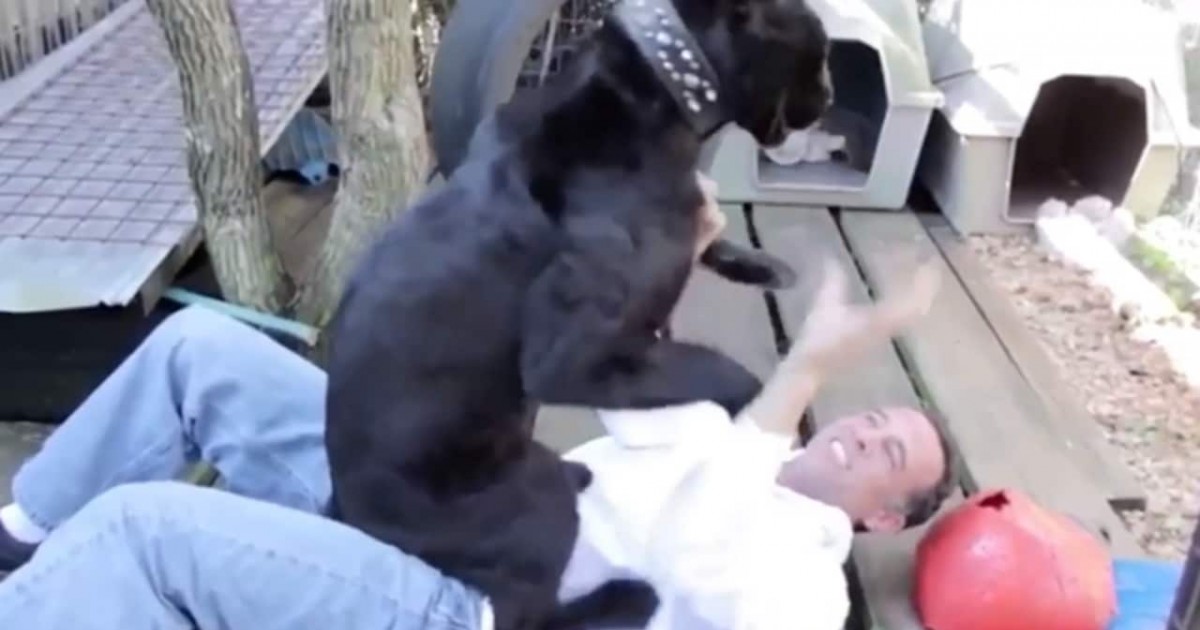 Florida resident Dwight Turner is suing 'an exotic "exotic animal breeder" after paying $150 for a "full-contact experience" with a leopard that left him critically injured.

According to The Independent, Florida resident Dwight Turner paid $150 for a "full-contact experience" with the dangerous exotic animal, which belonged to "real estate investment expert and exotic animal breeder" Michael Poggi. 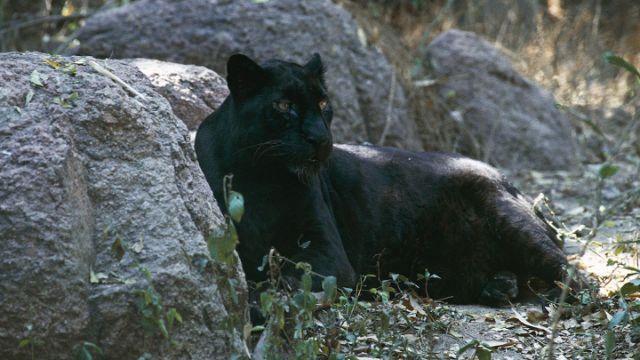 Local10 News reports that detectives from the Florida Fish and Wildlife Conservation Commission (FCW) say that Dwight's scalp was left "hanging from his head and his right ear was torn in half" following the incident on August 31.

Dwight, 50, had paid to visit the enclosure built behind Poggi's home on Earnest Boulevard, Davie, where he would not only interact with the animal but will also get a chance to "play with it, rub its belly and take pictures." 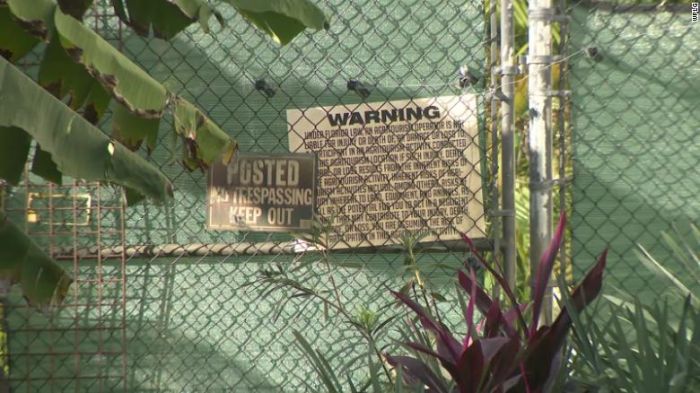 On the contrary, the FCW investigators claim that Dwight was attacked by the wild animal after he entered the enclosure.

According to Dwight's attorney, the mauling resulted in the victim spending a week in the emergency room and required multiple surgeries. 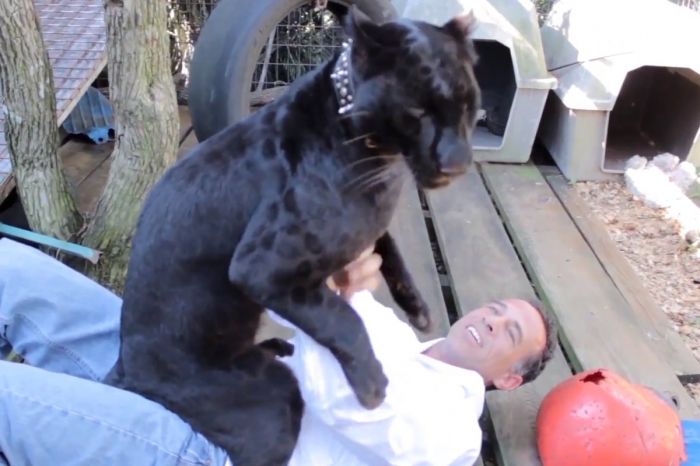 According to Local10 News says they obtained an image of Dwight following the incident, which shows his head and right ear heavily bandaged.

Poggi has a (now-suspended) Facebook page and YouTube channel stating that he runs an animal sanctuary and is "dedicated to the care, feeding, breeding, and sale of exotic animals".

Reportedly Poggi was charged for allowing contact with a wild animal and was cited for maintaining captive wildlife in an unsafe condition. 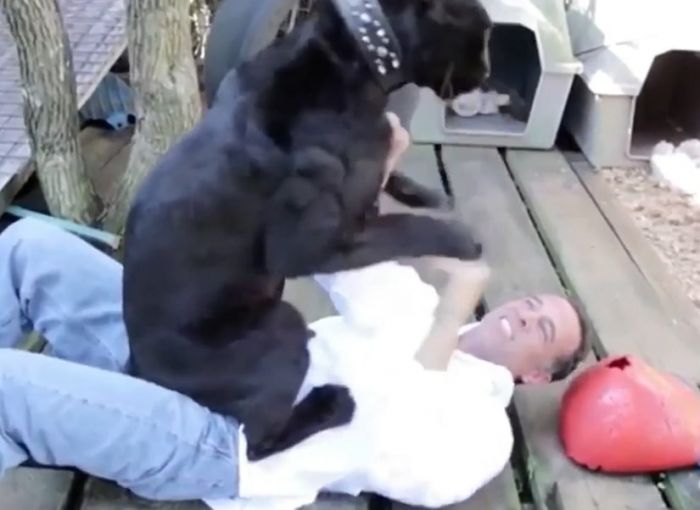 As reported by The Independent the officials also added that he does have a license to have the wild leopard.

Dwight's lawyer adds that due to the fact that the whole experience provided by Poggi was illegal, and contract or waiver signed prior to meeting the leopard would be void.

Local10 News added: "Attempts to speak to Poggi at his home have been unsuccessful." 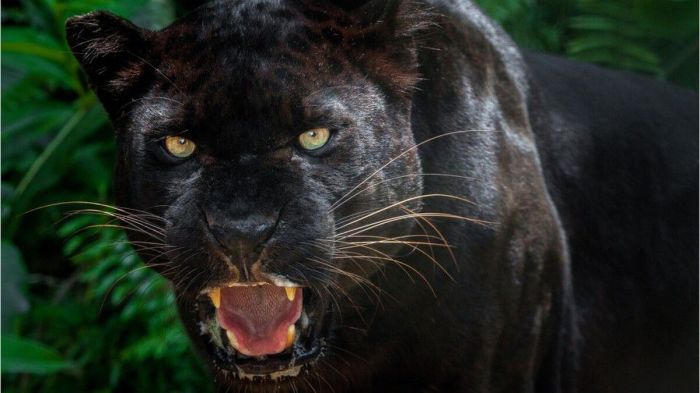