Florida Man Steals Alligator From Golf Course, Stomps On It To Teach It a Lesson

Posted by Sama in Bizarre On 20th July 2021
ADVERTISEMENT

Police at the Daytona Beach Shores were left stumped after they came across a man attempting to launch the gator onto the roof of a business by its tail. The man surrendered when the police approached him and told officers that he hopped a fence to an alligator enclosure at Congo River Golf in Daytona Beach and stole the beast. 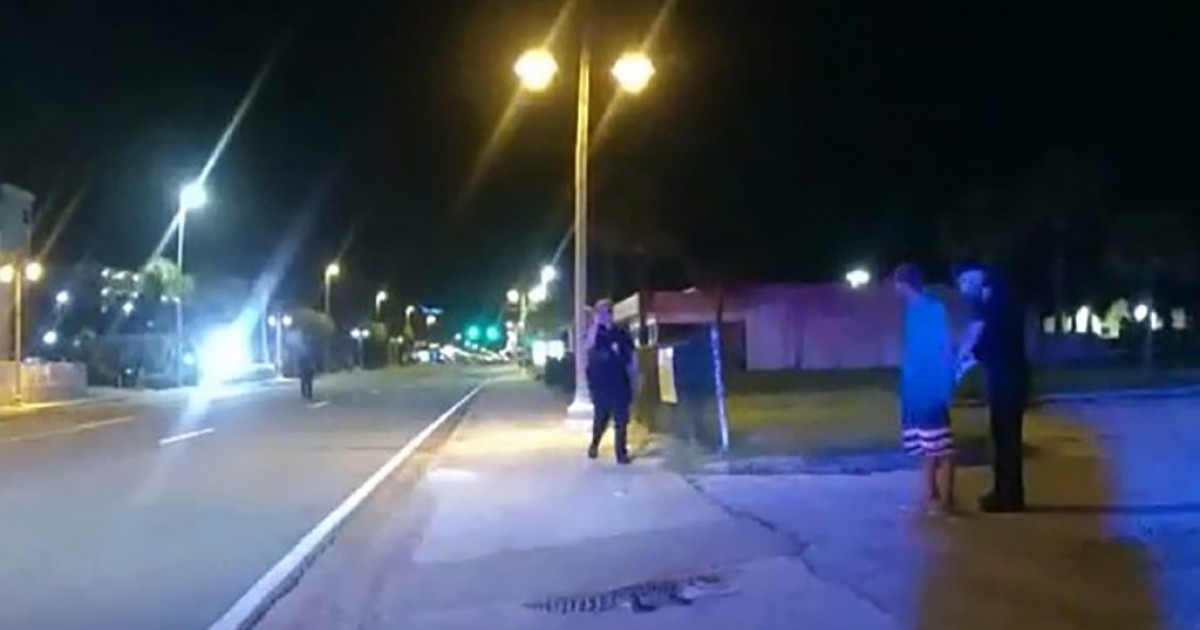 Authorities report a Flordia man who stole an alligator from a mini-golf course and tried to injure the reptile onto the roof of the building to teach it a lesson.

William “Bubba” Hodge, 32, was arrested early Thursday in Daytona Beach Shores, where police spotted him attempting to launch the gator onto the roof of a business by its tail. 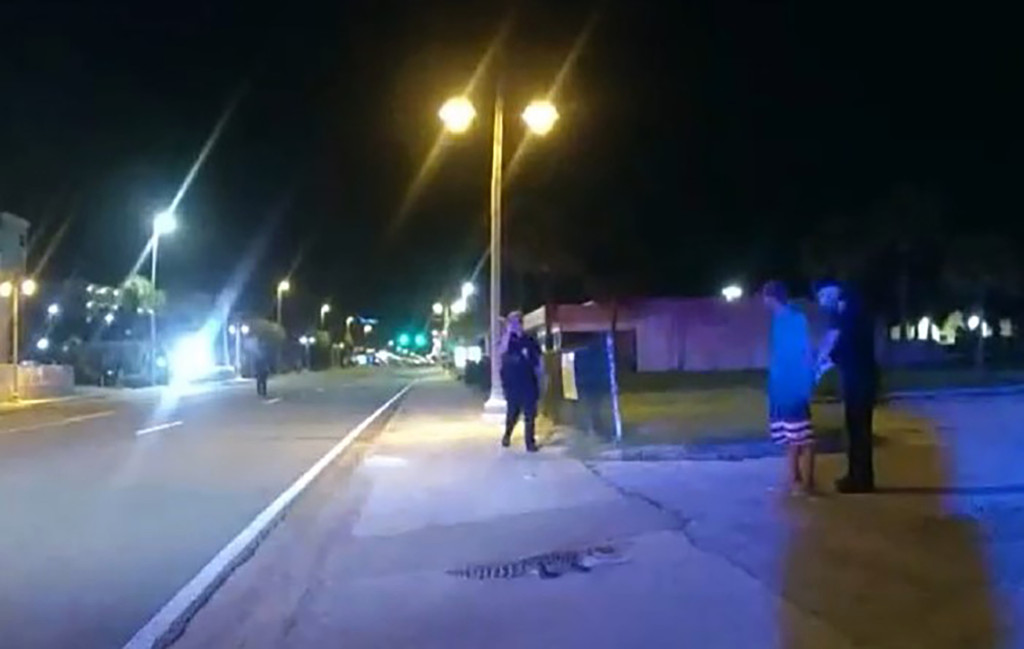 WOFL says the police found Hodge, of Ft. Myers, slamming the animal against an awning as he attempted to hit it atop the Metz Lounge

Not only this but he threw the reptile on the ground and stomped on it twice.

According to a report, when police approached Hodge, he immediately surrendered and told officers that he claimed over the fence to an alligator enclosure at Congo River Golf in Daytona Beach and stole the animal. 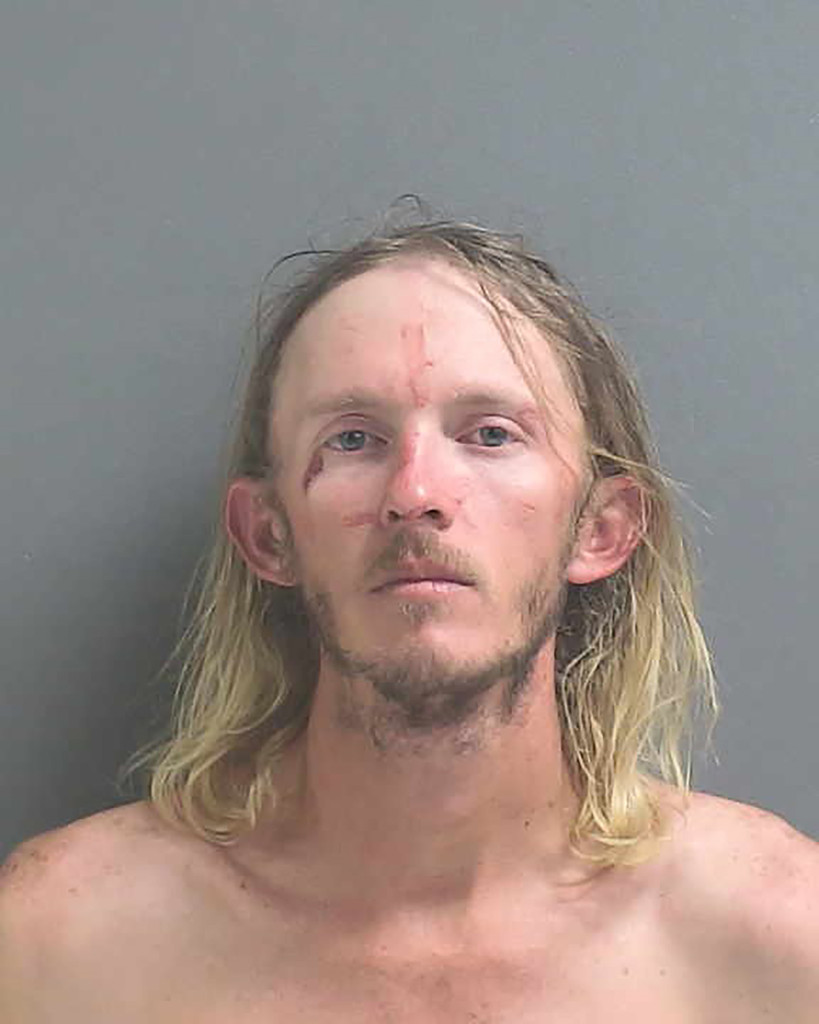 When police asked Hodge why he was ruthlessly hitting the animal, he replied, he was “teaching it a lesson."

“The alligator was returned to management of Congo River Golf from where Hodge claimed to have stolen it after a brief wrestling match,” the Daytona Beach Shores Department of Public Safety said in a statement.

An official picture posted by A photo posted by the department on Facebook shows the small alligator on a sidewalk as officers take Hodge into custody.

The gator, meanwhile, is expected to survive, WESH reported.

Police have kept Hodge in custody at the Volusia County Jail on charges including animal cruelty, alligator poaching, burglary of an unoccupied dwelling, criminal mischief, and petit theft. 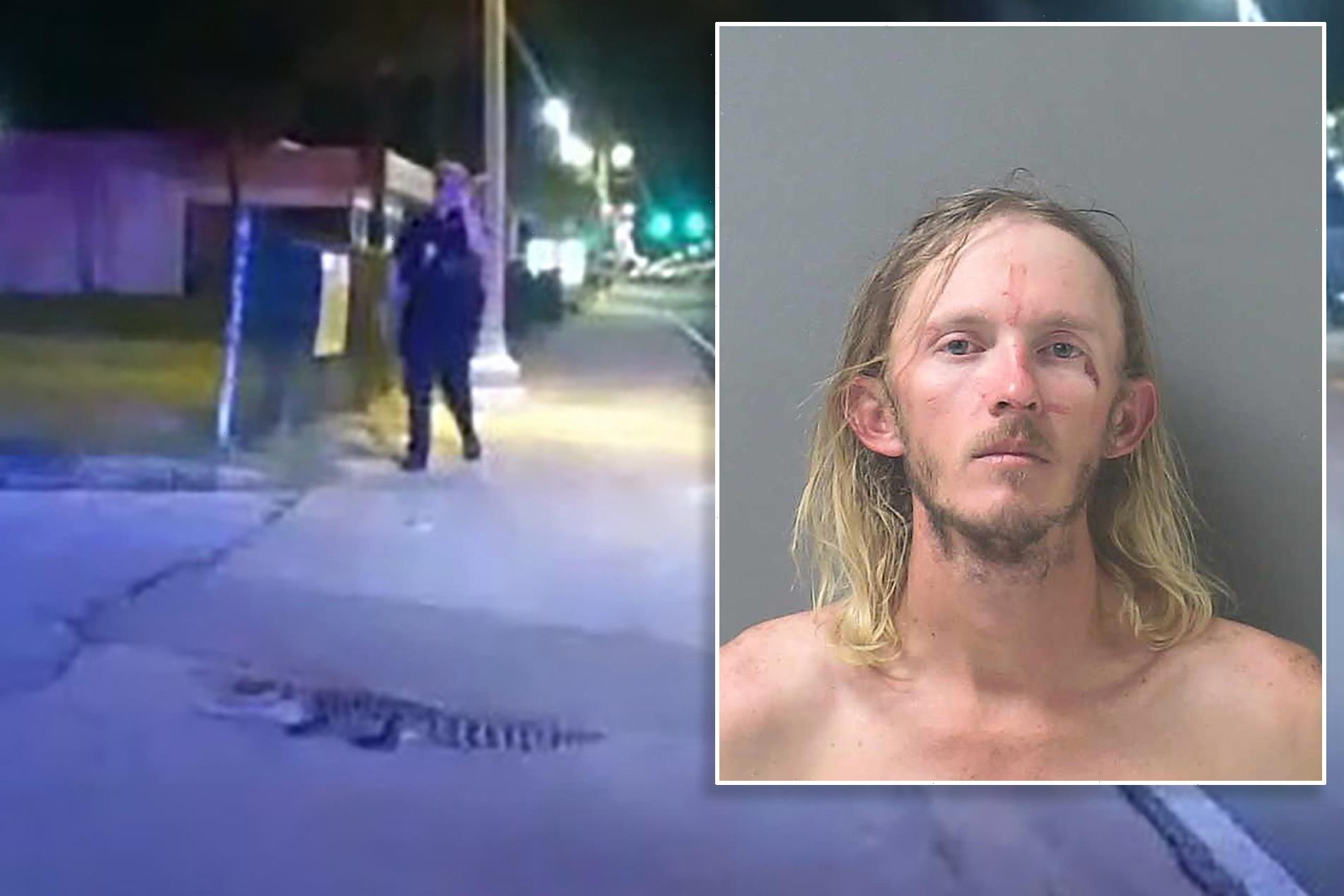 Online records show Hodge's bond kept at $4,500 and it is still unclear if he has got himself an attorney or not.

WKMG also reports Hodge tried to flood a holding cell at Daytona Beach Shores Department of Public Safety by stuffing paper into the toilet drain and threatened to flood the entire facility.

According to the Congo River Golf website, guests at its eight Florida locations can feed dozens of alligators during their visit.

“Grab a pole and step right up to try a gator feeding experience like no other." 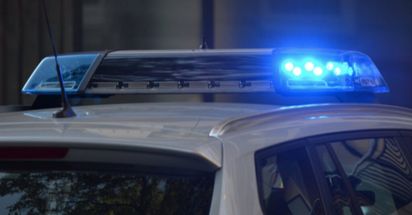