Posted by Sama in News On 21st July 2021
advertisement

We are living in the 21st century and men and women together have built a world where science is not only discovering new things but together they have reached space. While all this is acknowledged and agreed upon that men and women together make the society and both genders are equally important in terms of contributing towards the developments of the society, the gender disparity between both remains a stark reality and all in one represents the hypocrite nature of the society. This incident of unfair treatment of the girls' softball team at Babe Ruth All-stars Florida State Championship is a cruel reminder that the world is never the same and equal for women as compared to their male counterparts. 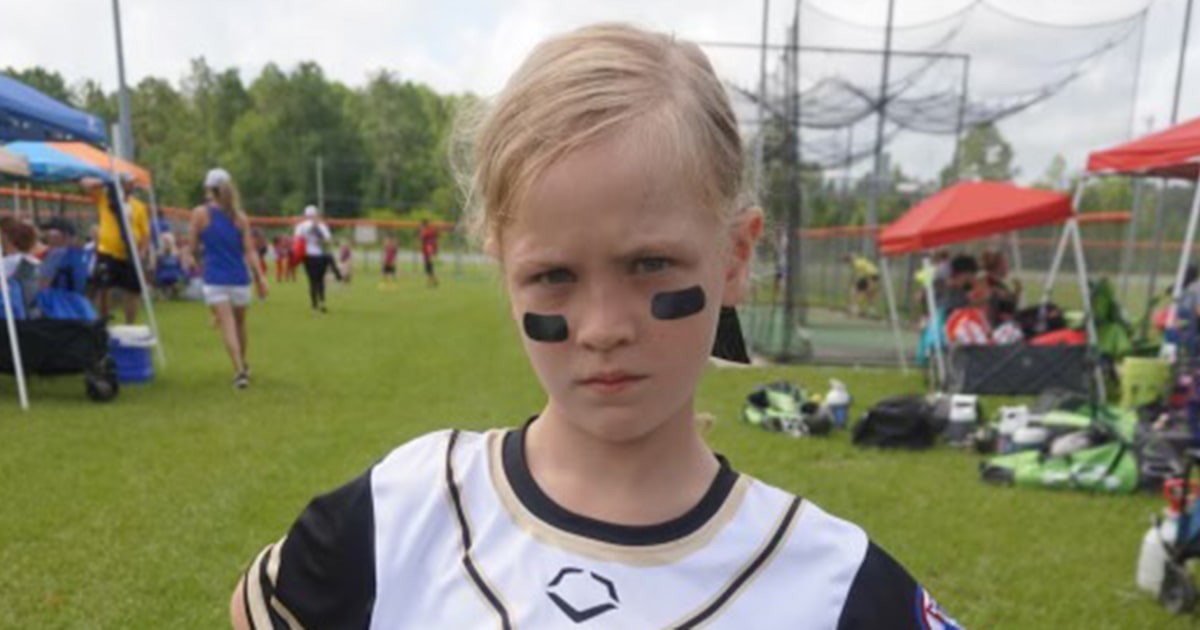 This mother of a 7-year old in the girls' softball league was left fuming with anger at the unfair treatment of the team at the Babe Ruth All-stars Florida State Championship.

Upset and furious, she took to social media to share her email where she called out the corporate executives of Babe Ruth League for gender inequities between the girls and boys teams. 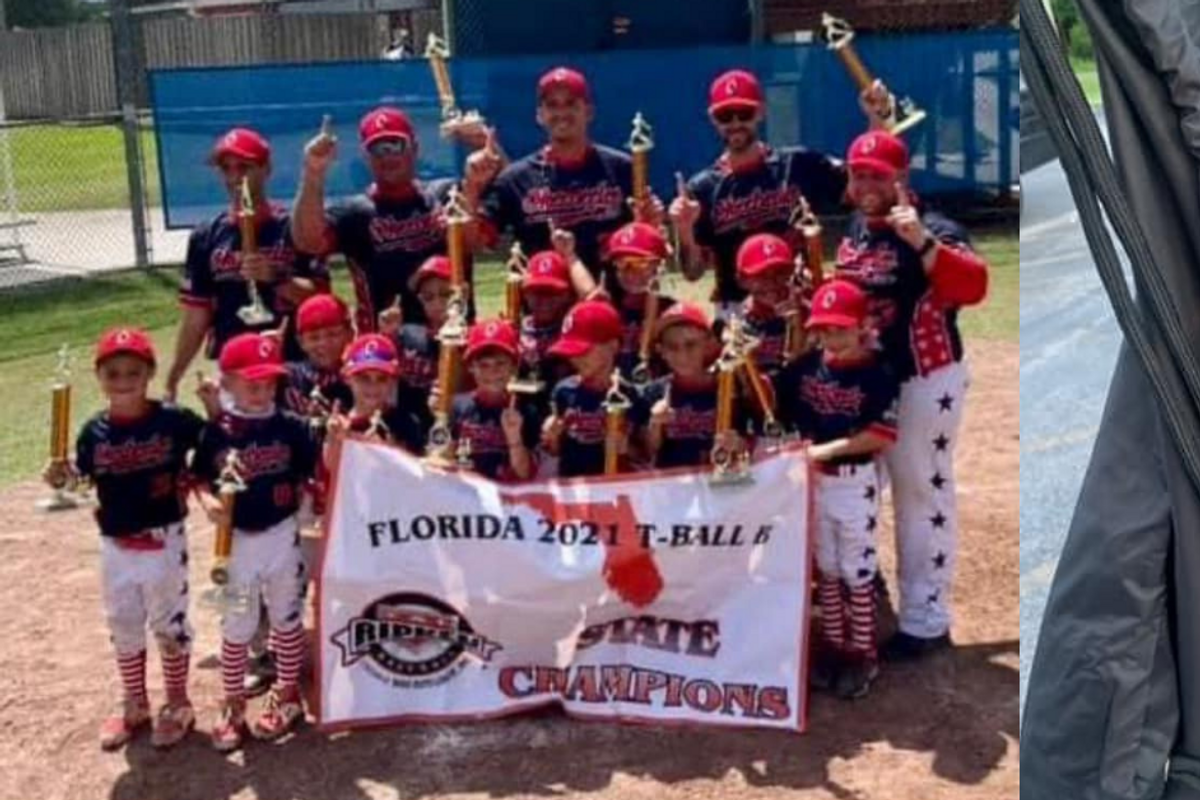 "My daughter along with 11 other 5-7-year-old talented and determined little girls have dedicated their entire summer to Babe Ruth Allstars."

"They practiced 3 days a week for 2 months for hours every day."

The Oveido League for girls has gone undefeated and won the state championship, however, the team received only a small black drawstring bag ad that too contained donated items, while the boys' baseball team received individual trophies and medals.

"Why would the Babe Ruth League support treating females less than males?"

"Out of 106 teams with 1000+ female athletes playing their hearts out for this championship-they had to watch each division receive DONATED items as their joke of reward and a plaque and not one team received any individual medals or trophies."

"What a slap in the face to these incredibly tough females!"

She explained that every division of boys Baseball received individual trophies and the runner-ups received huge individual team trophies, while the girls' team hardly received the same appreciation as their male counterparts.

She also explained she did not receive any apologies:

"Even now, after out district commissioner has fought all afternoon (6/30/2021) with Doug Robinson (the Florida State commissioner) about this and the rest of the problems that this tournament brought us, he refuses to take any ownership of even apologize or admit to the double standard that he has put on this league, the females, and our daughters!!!"

"I will NOT let The Babe Ruth League contribute to the challenges women already face today with gender inequality and have it go unnoticed!!"

Not only this, Partin shares that they had a six-and-a-half-hour delay with not a single person working on the fields to get them playable after morning rain. They did not even tarp the fields and when players began warming up in the dugout, they were told an hour after the other team had already left that they canceled the match.

Instead of compensating for their shortcomings, Partin shares that the Florida Babe Ruth State Softball Commissioner Doug Robinson used profanity and addressed the Oviedo league coach as a "Mother F*cker." Partin calls for his resignation.

Even the bathrooms were unsanitary. The concession stands remained unopened, so the women running a small table had continuously run out of food throughout the day, and they stated before arrival that no one could bring their own food or snacks. 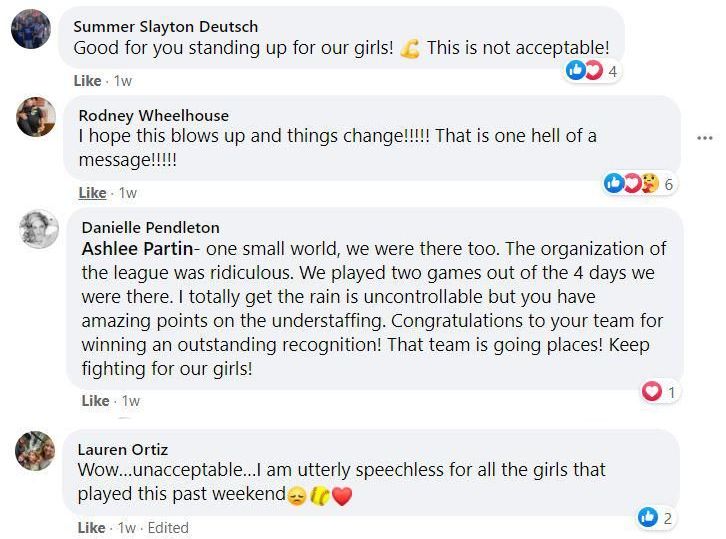 Mom shares that her daughter Faith was confused and continuously asked her mother about her trophy.

Partin said in an interview with TODAY Parents:

"I assumed there had been a mistake."

Fox 35 Orlando caught up with other parents and players. Jordan Spigner, father of eight-year-old Tyler and coach of the team, and elaborated to them that they pay the same as the boys' team but received so much less. 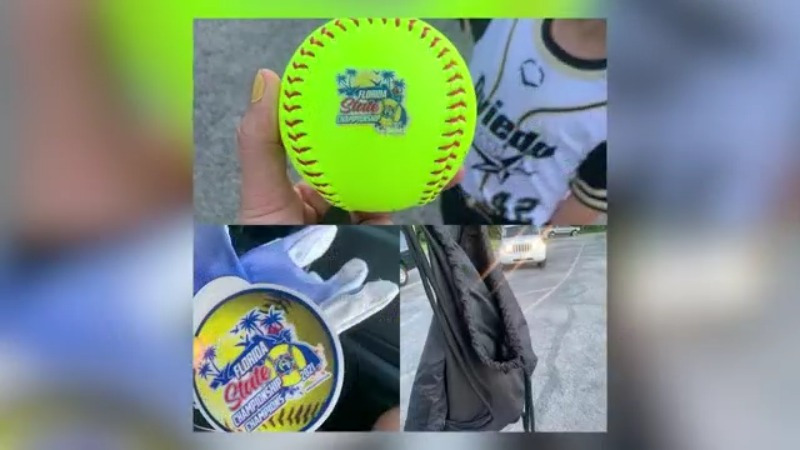 ""Not only did [the boys teams] get trophies, they got these big nice medals, they got commemorative baseball bats."

"I'm just curious as to why the girls were not taken care of with the same respect."

Florida Babe Ruth State Softball Commissioner Doug Robinson sent a statement to Fox 35 Orlando which included a list of all the memorabilia the players were given.

"Our intention was to provide the players with the recognition they deserve and a lasting keepsake of the tournament." 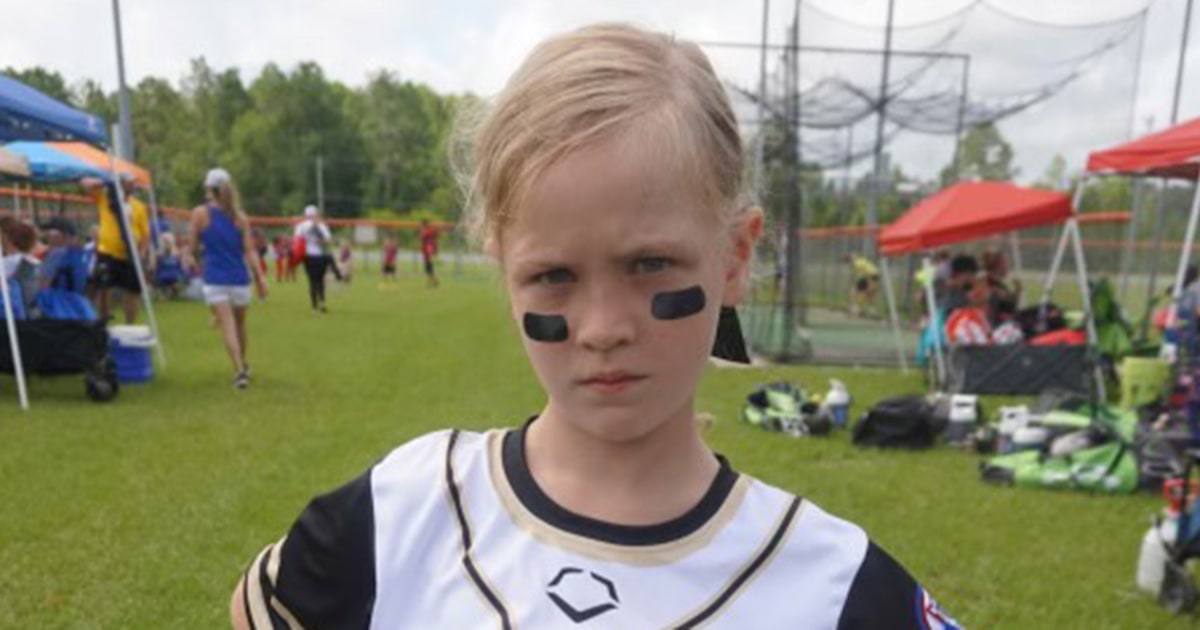 Partin was furious with the response, as instead of apologizing and assuring that this won't happen again, the organization came up with a justification for their actions.

"I just want them to write me back and say, 'Hey, we need to do better. We need to be better.'"

"I want them to take a moment to thoughtfully think about this and how they want to make sure that girls are treated equally on every level."

Oviedo Babe Ruth President Jim Brashear says they are honoring the softball players and surprising them with trophies in a celebration on Friday.