Posted by Sama in Bizarre On 7th November 2021

This Florida teacher recently received the award of 'Teacher of the Year' however, she was able to keep the award for a very short period and instead became famous on social media for child abuse. Reportedly, the teacher lost her temper in class after one student questioned if she really deserved the award? Responding to the student, the teacher felt it was befitting to slap her in response. This led to her arrest on charges of child abuse and internet questioning the bar that is set by the administration for their best teacher of the year award? 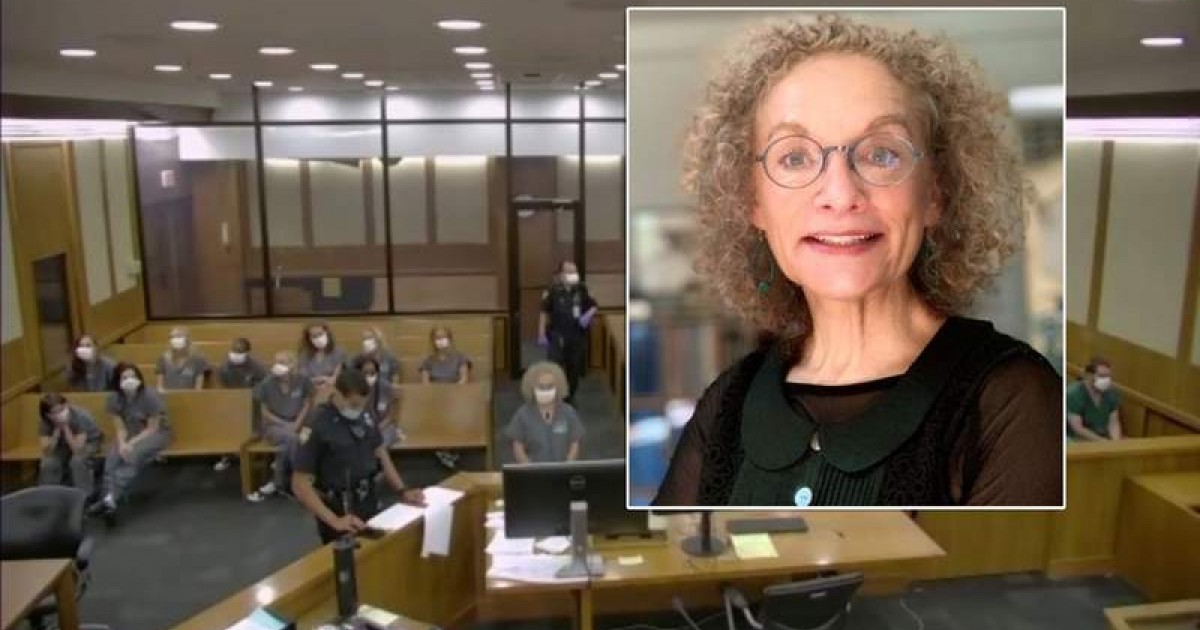 This middle school teacher from Jacksonville, Florida was recently awarded the 'Teacher of the Year' award at Darnell-Cookman Middle/High. However, the beloved teacher of all recently got arrested for allegedly slapping a student in the face for questioning whether she was deserving of her new title.

As per the police report obtained by News 4 Jax, Caroline Melanie Lee, 60, was arrested with a third-degree felony of child abuse. 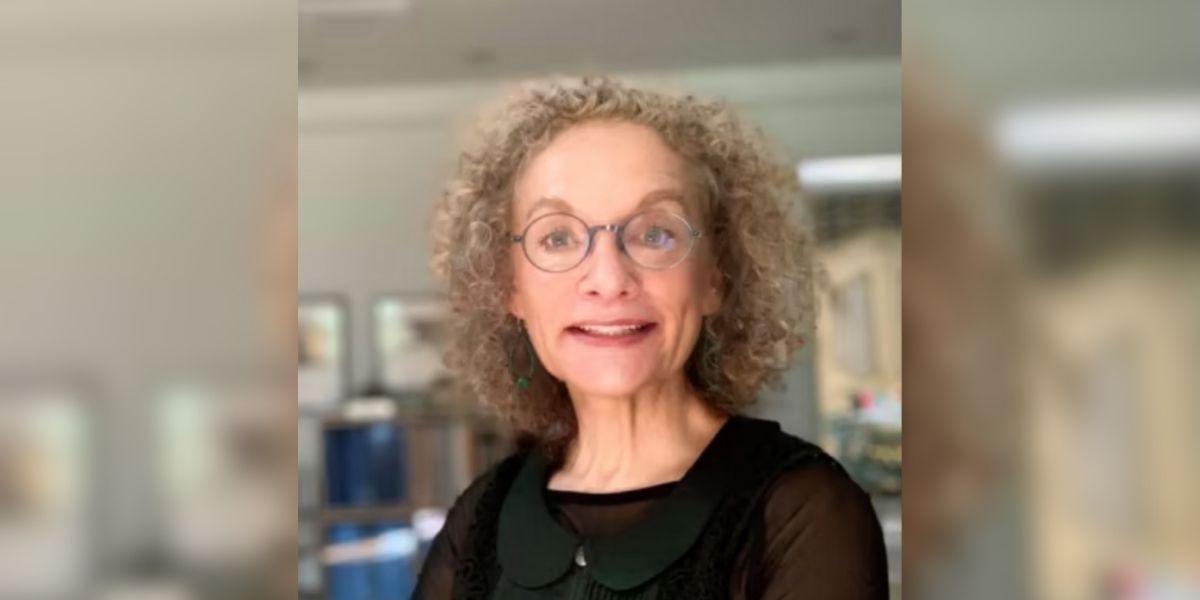 The Duval County Public Schools shared Lee's photo at the time of the award in a now-deleted congratulations Instagram post to which led to an inspection by many on the internet if Lee is the same teacher who used the n-word and engaged in other micro-aggressions in class.

Responding to the inspection, Lee commented that she only used the racial slur while reading John Steinbeck's Of Mice and Men.

Police say that Lee acknowledged that it was her word against the unnamed female student, however, she stands firm that she did not cause any physical harm to the girl. 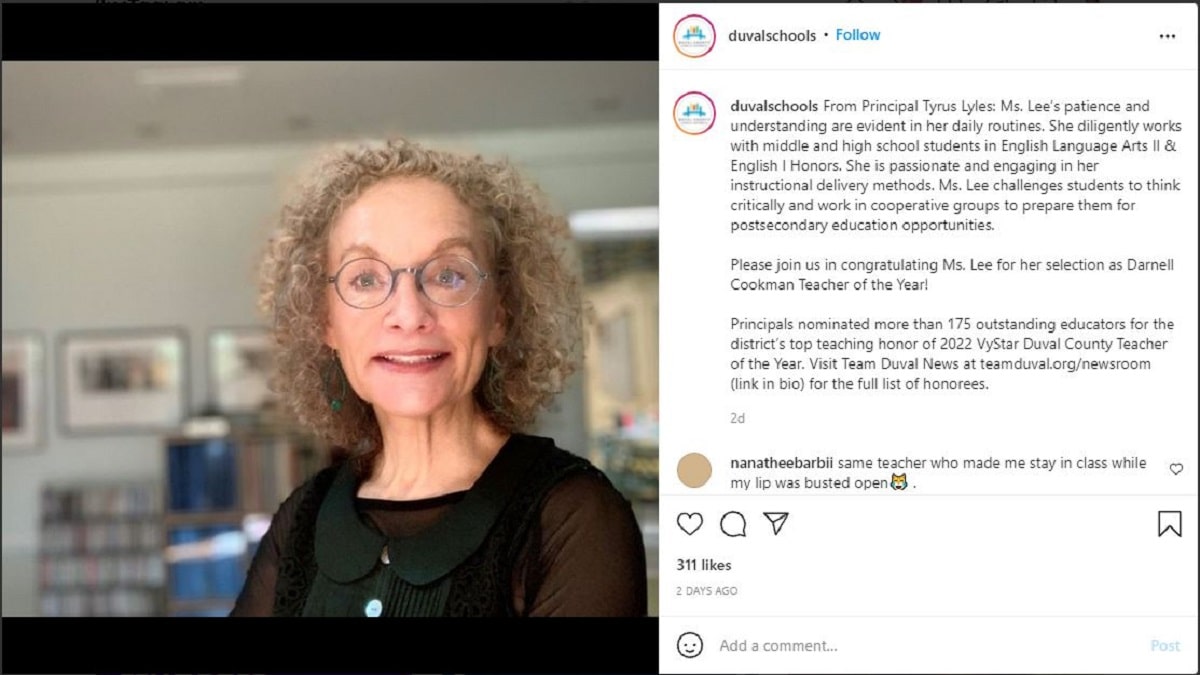 Reports even suggest that Lee had a different recollection of the incident and even denied that she closed the doors of her classroom and described the incident as her interaction with the student merely having a 'range of emotions.'

"This allegation and the arrest are beyond disturbing. What is alleged should never occur—ever—especially in a school setting. I have no tolerance for adults who harm children, especially adults in a position of trust."

"We will cooperate with all investigations, and pending those results, we will take the actions necessary to stand up for and protect our students."

The news outlet also shared a voicemail from Principal Tyrus Lyles, who alerted families to the arrest which read:

"It is very disappointing, but I am compelled to share with you that one of our teachers was arrested today on campus for child abuse. Even more disappointing, the teacher arrested is our recent teacher of the year nominee."

"This arrest stems from an incident that allegedly occurred today involving one of our students, and I have been in contact personally with that student's family."

"While our processes assume innocence, these allegations and the resulting arrest are obviously far below the standards and expectations we have for our school."

"We pride ourselves on providing all students with exceptional instruction preparing them for the best colleges and rewarding careers. This type of behavior is not tolerated here or anywhere in our district."

"The teacher has been removed from the classroom and will not return, pending the judicial and internal procedures."

"Thanks for your attention to this and despite the nature of this news, I hope you and your children have a great weekend, and I look forward to seeing everyone on Monday. Good bye."

Lee later appeared before the judge a few days back on the child abuse charges and was later released on her own recognizance.

The court directed her not to return to Darnell-Cookman Middle/High and she was told not to have any contact with the student.

Teacher of the year and then suddenly she breaks a nose in a her word against not a student of hers word. Sounds a bit suspicious to me. Yes I could be watching to many CSI..But check out how the injury was made. Trying to be optimistic is hard.

The Internet responded to the news as least surprised, in fact, many retweeted the news with captions stating 'just Florida things.'

Just how do they choose their Teacher of the Year there? Lol.

Well, the bar is set pretty low in Florida.

They’re going to take back that award like pic.twitter.com/fLSiIeTWq1

Now, we all have our moments, but, teacher, this is not acceptable. I would have rather you just walk out and never return than hit a child. Yes, some students can be very disrespectful, but hitting them is not okay. You took discipline to a new low!!