Florida Teacher, 35, Is Arrested For Having Sex With A Teenage Girl For Two Years

Posted by Abdul Rafay in News On 10th February 2021
ADVERTISEMENT

Hallmark, a social studies teacher at Ruckel Middle School, allegedly had sexual encounters with a teenage girl in her classroom after school. Hallmark was named the 2011 Escambia County Social Studies Teacher of the Year and also was a soccer coach. She has been charged with lewd and lascivious conduct with a student by an authority figure. 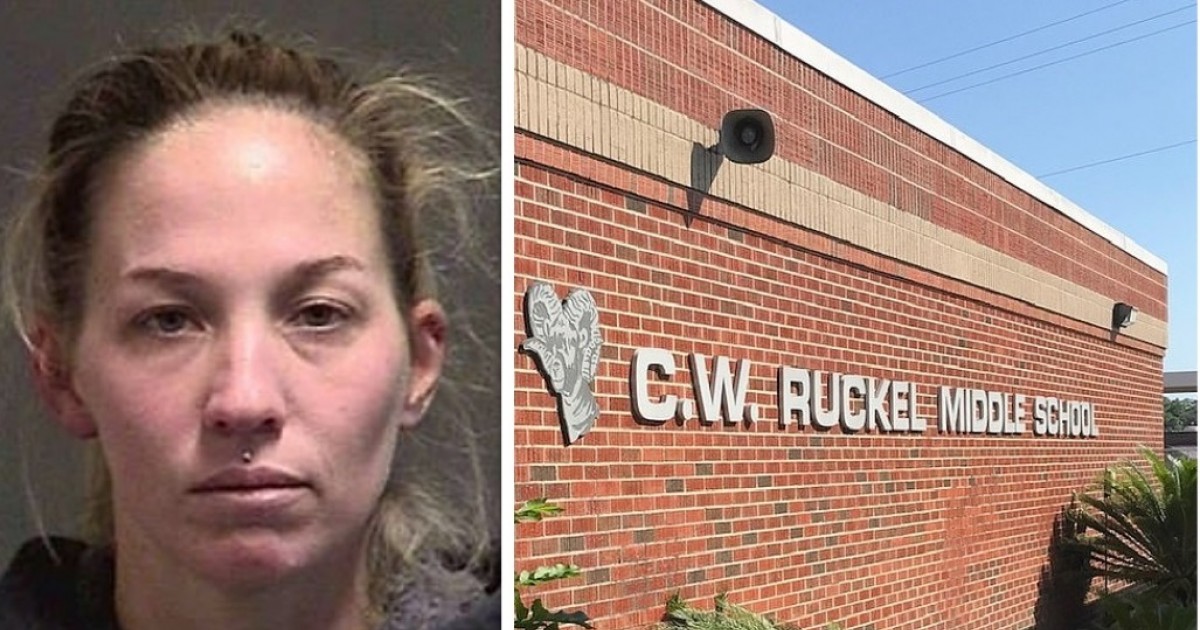 After police said she had sexual relations with a student for two years, a Florida middle school teacher is in prison - beginning when the girl was only 15 years old. 35-year-old Hayley Hallmark was arrested by the Okaloosa County Sheriff's Office and accused of lewd and lascivious acts with a student by an authority figure. She is being held in the Okaloosa County Jail without bond. 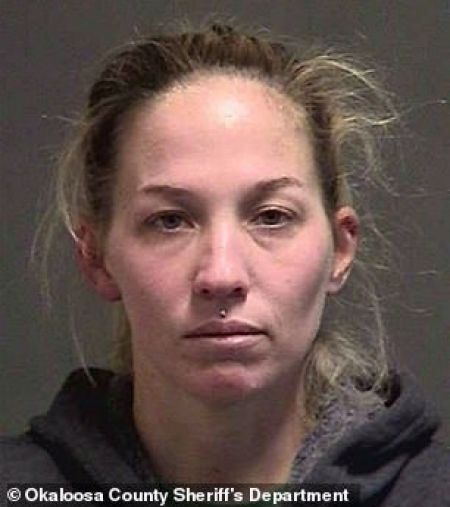 When the student, now 17, told a teacher at Niceville High School about their relationship, the accusations against Hallmark, who is a social studies teacher at Ruckel Middle School, came to light. The high school teacher also confirmed the accusations to the school resource officer, and the same day, Hallmark was put on administrative leave at her workplace. 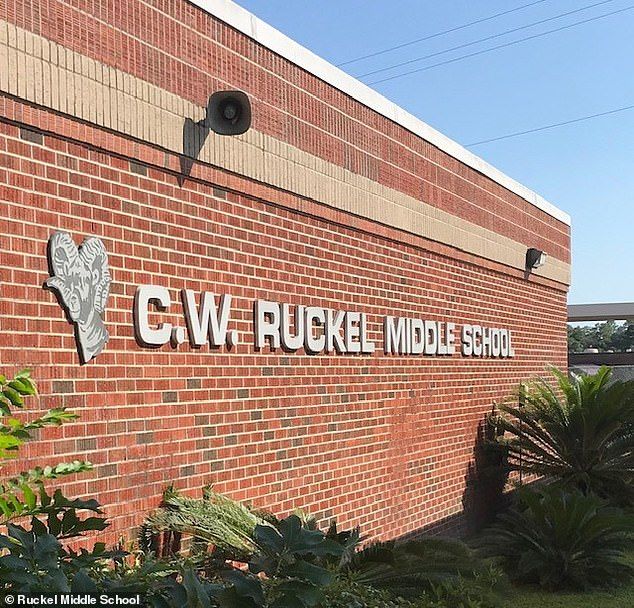 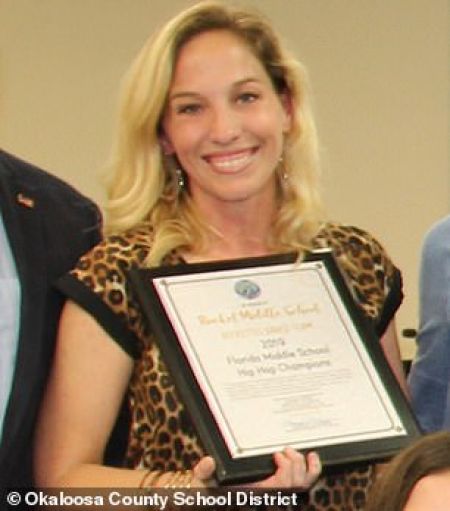 The suspected victim told an investigator that in August 2018, when she was in eighth grade, she and Hallmark started exchanging text messages. The relationship escalated to 'sexting' a year later, before being physical, WEAR-TV confirmed. As per the girl, after school, she and Hallmark had multiple sexual encounters in the teacher's classroom, and even on Destin at her house, ClickOrlando stated. 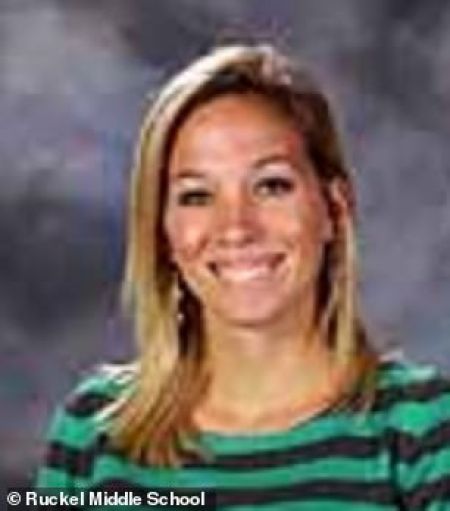 In August 2020, when the girl was 17, the encounters between the teacher and the teen ended. As per court records, the student allowed an investigator to look at the contents of her phone, which allegedly released information confirming the intimate relationship.

She has taught eighth-grade advanced US history and sixth-grade foreign cultures, according to Hallmark's profile on the Ruckel Middle School's website.

She formerly taught at Pensacola's Bellview Middle School and was named the 2011 Teacher of the Year for Escambia County Social Studies.

'Okaloosa County teachers represent the highest standard of professionalism, ethics, and morality,' he wrote. 'When an educator fails to live up to that high standard, we’re all impacted. Student safety and well-being is our highest priority, and we expect our employees to conduct to be consistent with that priority.'