Authorities claim a Florida woman raped a teenage boy after a birthday party while a 12-year-old girl slept nearby, and she faces several charges. Jessica Good, 43, has been charged with two counts of child neglect and two counts of sexual contact with a minor under the age of 18. 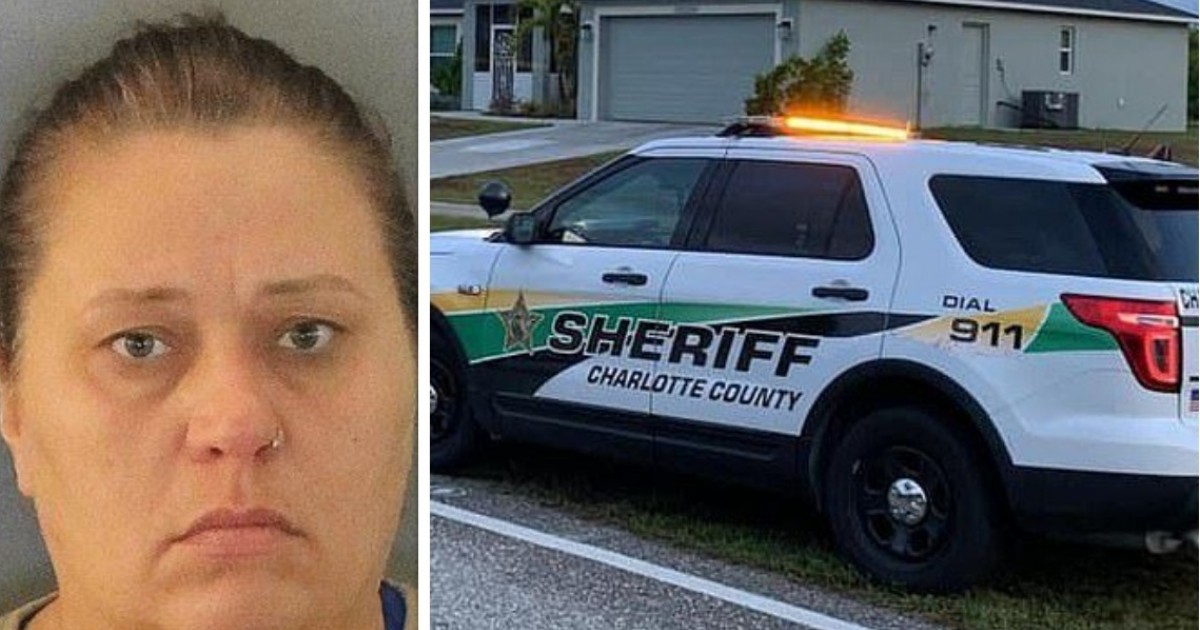 After drunkenly disrupting a children's birthday party, a 43-year-old Florida woman was arrested on suspicion of raping a 17-year-old boy in front of a 12-year-old girl.

Jessica Good, of Punta Gorda, was arrested on two counts of illicit sexual contact with minors and intentional abuse of a child without causing serious bodily harm on May 12 and booked into the Charlotte County Jail.

After the suspected victim alerted a staff member at his high school that he had been raped over the weekend, Good was arrested. 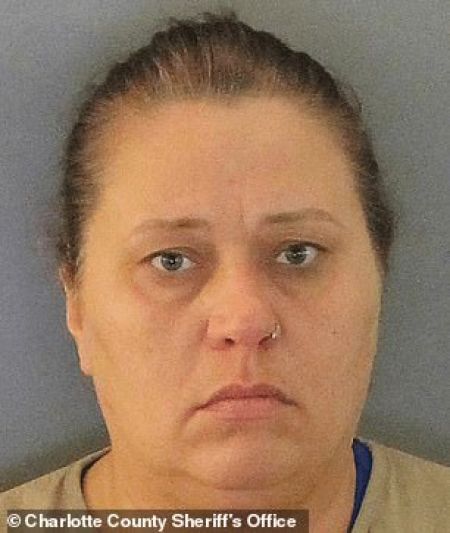 On May 9, a boy was celebrating his 16th birthday at a home in Port Charlotte when Good arrived after a night of drinking with an adult friend, according to an affidavit of probable cause obtained by DailyMail.com.

Good reportedly proceeded to 'hang out with the kids, making highly offensive remarks such as calling a 12-year-old girl a 'wh***' and urging her to have sex with an older boy because 'he has the biggest d***.'

Good is also accused of giving the 17-year-old victim alcohol. 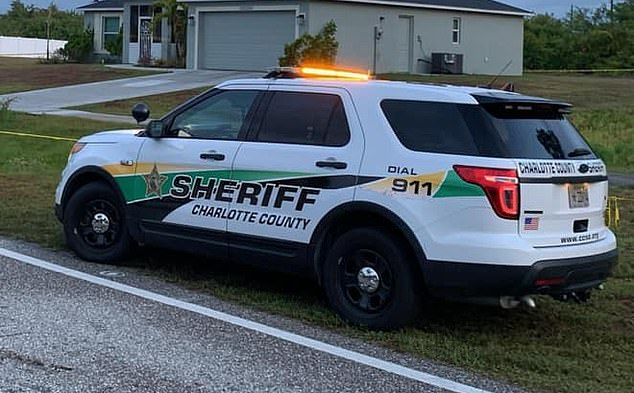 After the party, the teen said he was sleeping on a loveseat when Good came over, pulled down his pants and underwear, revealed her privates, grabbed his penis, and started rapping him.

'I couldn't force her off of him because she was too big,' the 17-year-old said. Good weights 250 pounds, according to prison reports.

Good proceeded to have sex with him until she either urinated or spilled bodily fluids all over him, according to the guy. She then walked away.

Sexual contact with anyone under the age of 18 is considered statutory rape in Florida, where the age of consent is 18 years old.

The 12-year-old girl who witnessed the sex act claimed she was sleeping in a bean bag chair in the living room when she was awakened by moaning noises coming from Good and the 17-year-old boy, who she claimed were actively having sex in a loveseat just a foot away from her.

'[The girl] stated the sex was mutual and they were both actively engaged in it,' according to the affidavit. 'Neither of them was telling the other to stop, and both were moving.'

The 12-year-old told police that the teen boy whispered 'help' to her at one point, and she told him to back away from Good.

The girl argued that the 17-year-old 'could have pushed [Good] off very easily if he wanted to.'

The teen later got off the loveseat and went to the bathroom to vomit, according to the juvenile witness. He then returned, 'slipped in behind the suspect,' and began digitally probing her.

When detectives asked Good about the incident, she said she had been out drinking with a friend and then blacked out, forgetting all that had happened that night.

She said she noticed the 17-year-old digitally penetrating her when she awoke on the loveseat. Good denied rapping the kid, who she claimed was under the age of 18.