Posted by Sama in News On 5th September 2020
ADVERTISEMENT

Florida State is famous for all sorts of incidents reported to the Police. Some of them are serious while many are bizarrely weird. This reported incident, however, is shameful. This Florida woman was arrested by the Police for viciously attacking her own biological dad after becoming frustrated by his excessive farting. 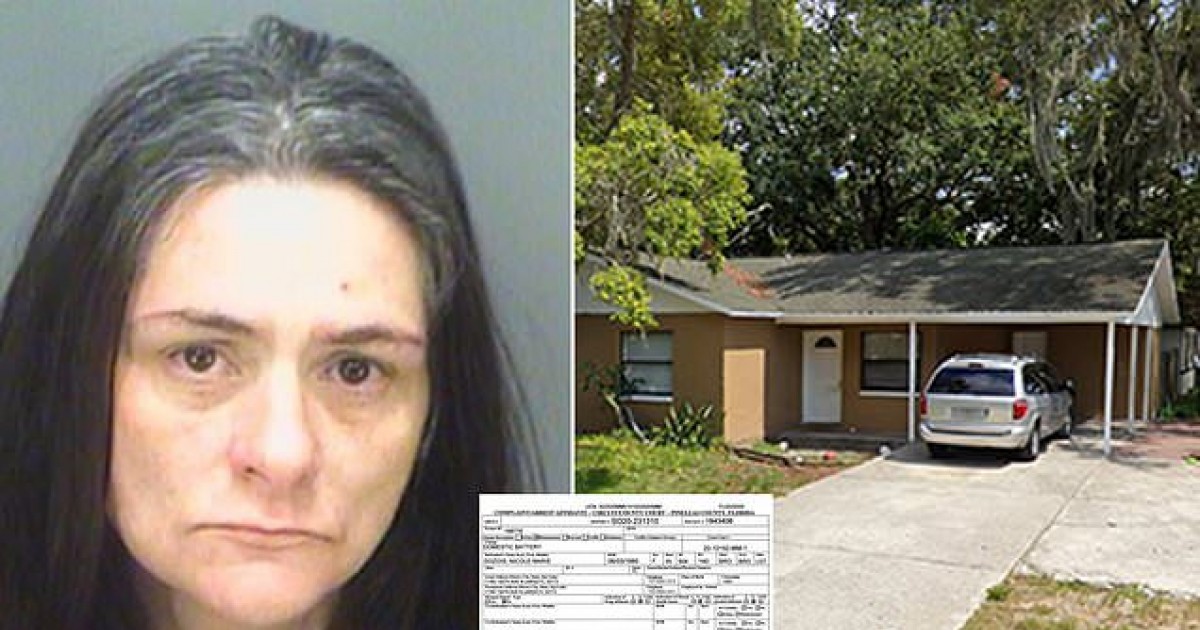 Welcome to the world of bizarre where every day is a new day for all sorts of news. This Florida woman was arrested for savagely beating her father. The reason? The man was farting too much.

According to an arrest affidavit, Nicole Dozois, 40, shares a bedroom with her 59-year-old dad. One night, around 2 AM, Dozois ‘became angry’ with her father due to his excessive flatulence. A verbal altercation ensued. The verbal fight soon turned into a physical fight. 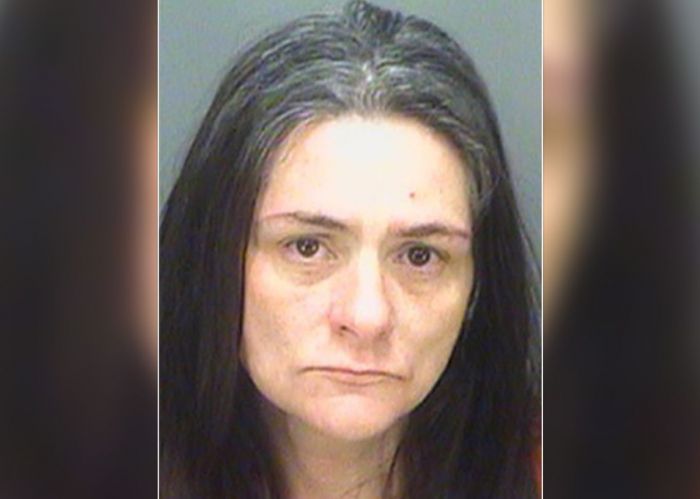 The argument turned ugly and in the heat of the moment Dozois punched her own biological father several times in the face.

Upon responding to the residence, officers found the victim with a bloodied left eye and scratches all over his neck. Dozois was arrested on charges of domestic violence and booked her into the county jail.

The woman, however, pleaded not guilty for her actions. 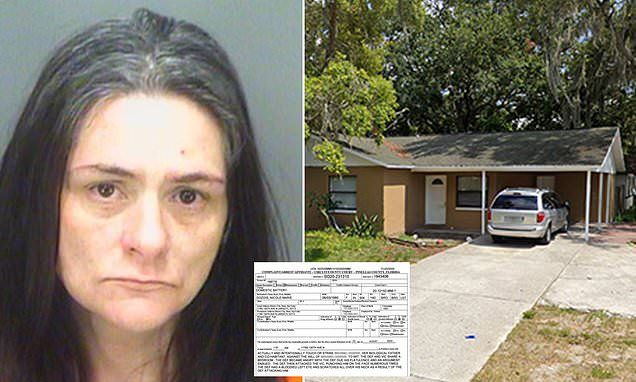 The court later released her on own recognizance. And the judge ordered her to stay away from her father.

Dozois also has a criminal record and has been arrested previously on charges of theft and probation violations. Police records also reveal that the woman was arrested back in 2018 on similar charges for punching her sister in the head.

Prosecutors, however, later decided not to pursue domestic battery charges against her. 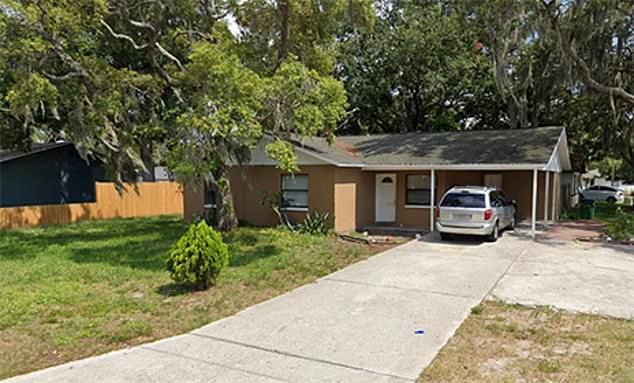 The state of Florida is famous for weird and notoriously famous incidents reported to the Police. As reported by Smoking Gun, Police in Florida recently arrested a woman for viciously scratching her spouse for his repeated farting in the bed.

Dawn Meikle, 55, faced a misdemeanor charge following a 3 AM confrontation in Port St. Lucie home she shared with her husband, Donald.

As detailed in the arrest affidavit, Donald told cops that ‘while he was lying in bed, he passed gas. The farts prompted Dawn to begin ‘elbowing him on his arm.’

When Donald’s flatulence continued, the wife began hitting him and then kicked him out of their bed.

Donald told officers that the wife later allowed him back to bed, where he ‘passed gas again.’

The wife in scratched and elbowed the man again followed by scratching him on the chest.

Cops said that Donald suffered four or five six-inch scratches on his chest.

During police questioning, Dawn said that she had asked Donald several times to stop passing gas in their bed. But when his flatulence persisted, she elbowed and kicked him.

As the fight and farting continued, the woman actually ran to the restroom to call 911. And to keep her husband away she actually used pepper spray in the air too.