Posted by Sama in Bizarre On 25th June 2021
ADVERTISEMENT

This Florida woman was left speechless after she found that she has almost $1B in her account. However, feeling unsettled by this sudden 'billionaire status' the woman contacted the bank to correct this mistake and return the money to its dutiful owner. 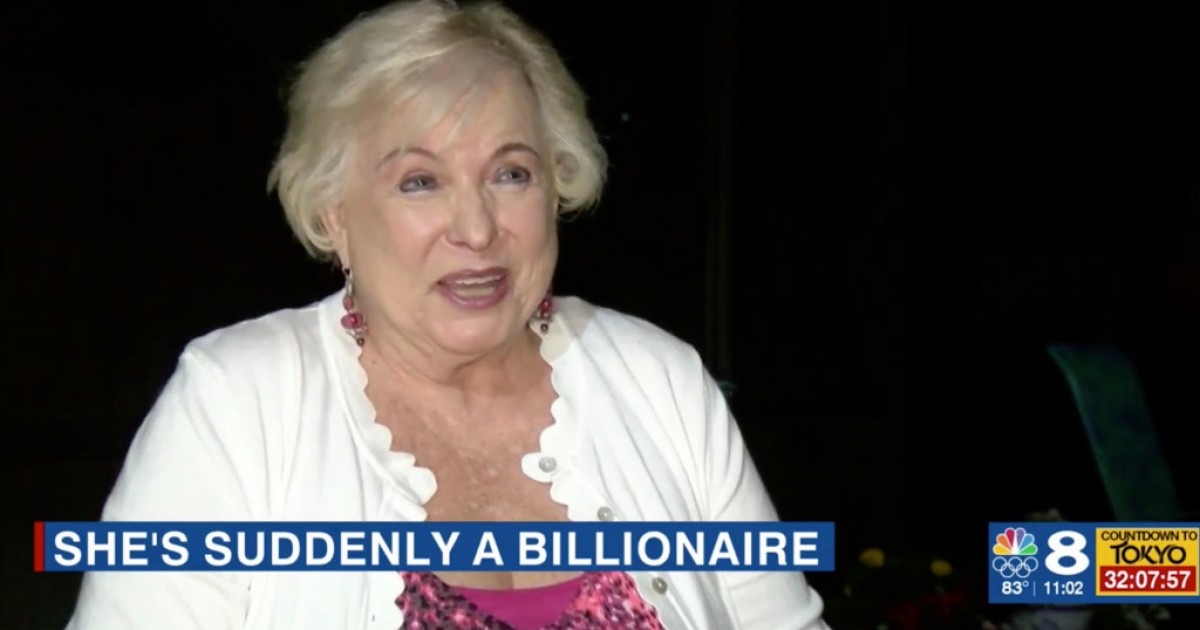 A crazy incident that every person would want to happen to them at least once in their lives as this woman's trip to the ATM led to the discovery of $1B in her account.

When Julia Yonkowski, of Largo, checked her Chase Bank balance before making a small withdrawal Saturday, her receipt showed $999,985,855.94 in her account, WFLA reported. 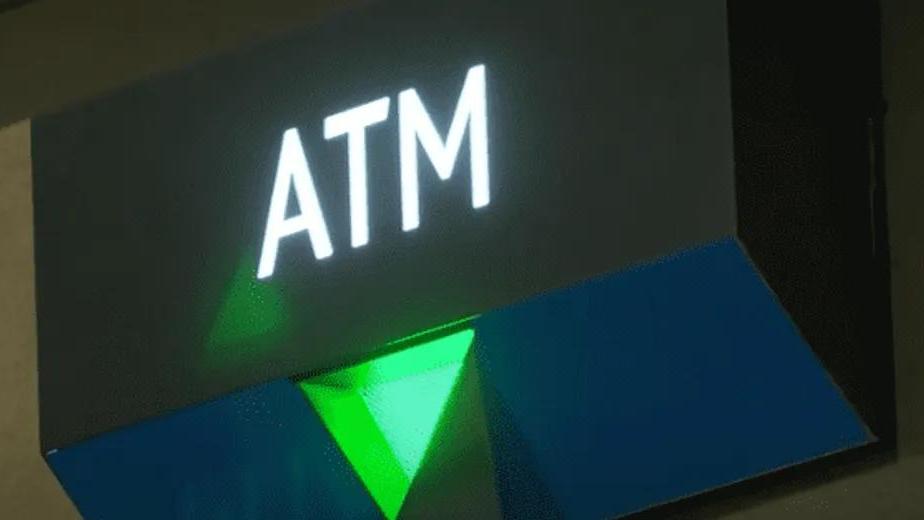 Shocked and speechless, the woman told the local news outlet that she wanted to return the huge sum of money back to its owner.

“When I put in for the $20, the machine came back and said we’ll give you the $20 but that’ll cause an overdraft and you will be charged and I said, ‘Oh just forget it,’” she said, adding that she hasn’t touched her account since. 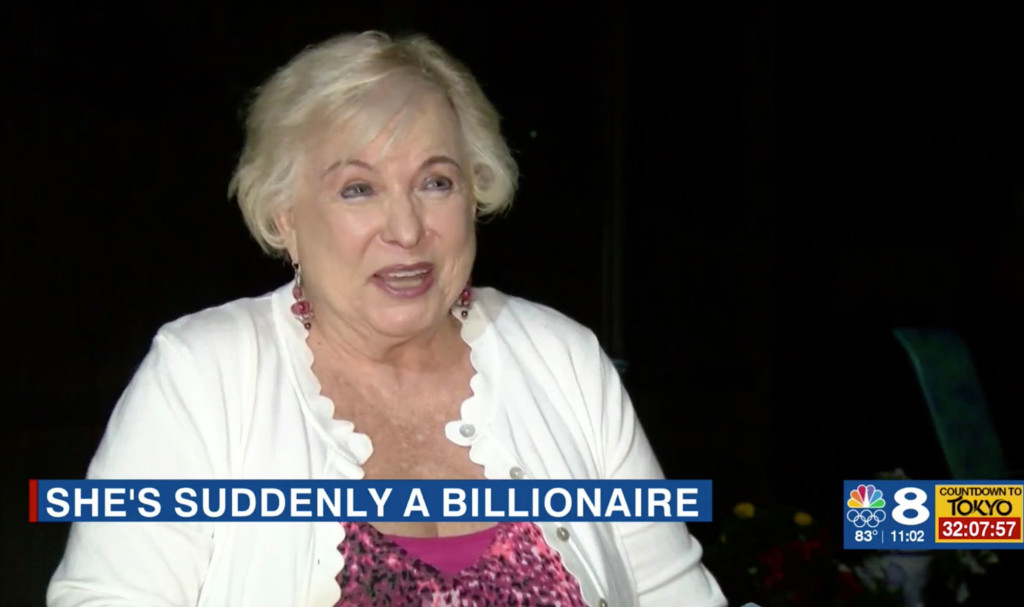 But Chase spokeswoman Amy Bonitatibus said that what Yonkowski thought was a balance was actually a negative in that amount that the bank posted “to draw her attention to an issue with her account.”

“Our local branch and customer service group spoke to Mrs. Yonkowski yesterday to clarify the discrepancy." 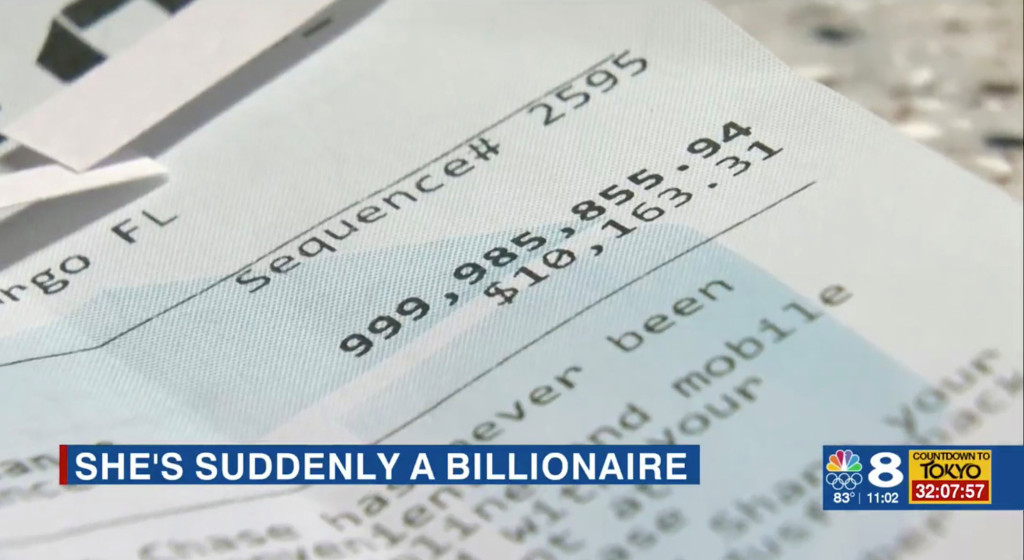 Yonkowski earlier told WFLA: “I know I’ve read stories about people that took the money or took out money, and then they had to repay it and I wouldn’t do that anyway because it’s not my money.”

She added: “It kind of scares me because you know with cyber threats. You know I don’t know what to think.” 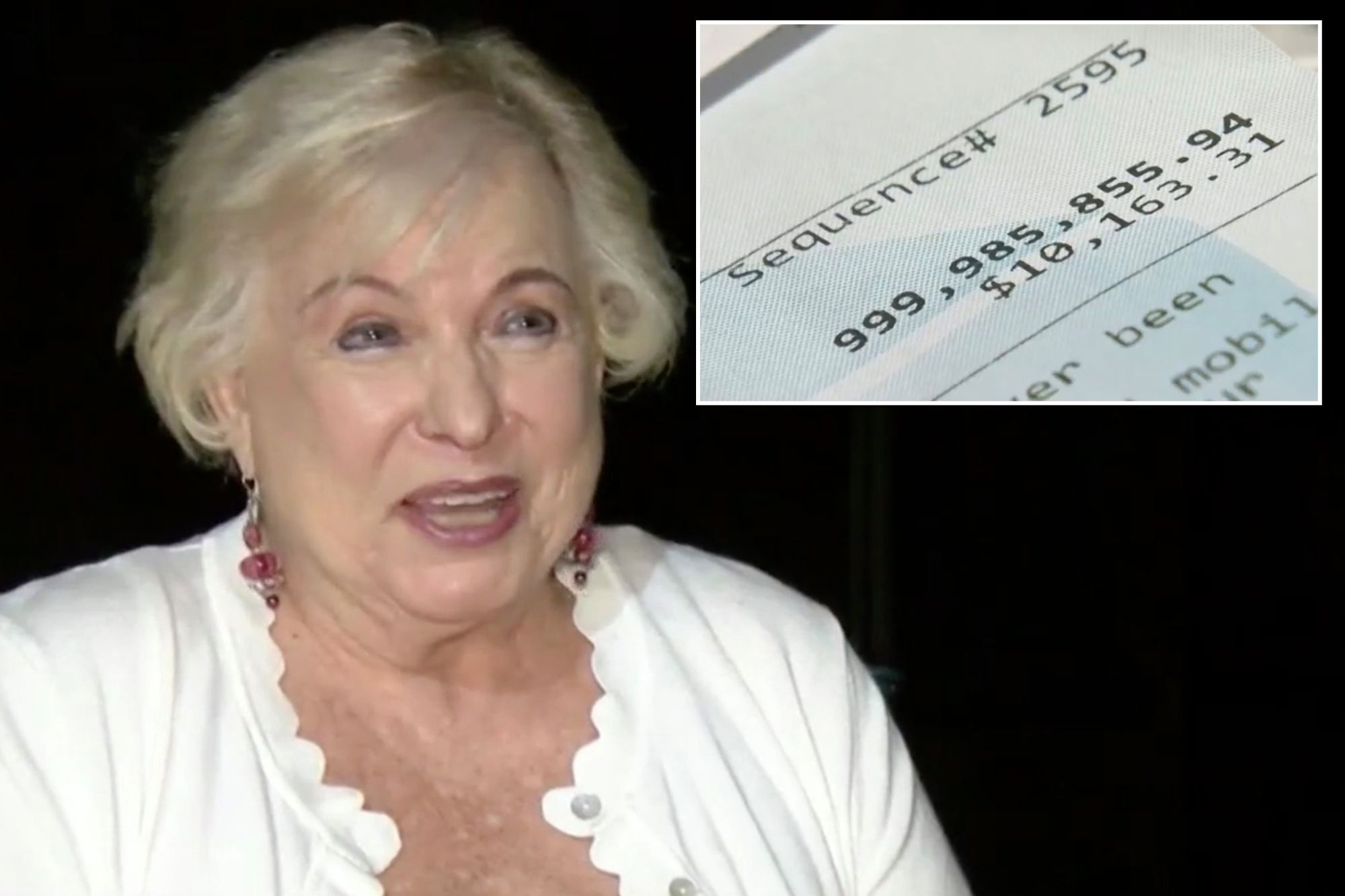 Before the crazy situation was officially resolved, the woman told WFLA that she could not get through to Chase.

“I get tied up with their automated system and I can’t get a person,” she told the outlet. 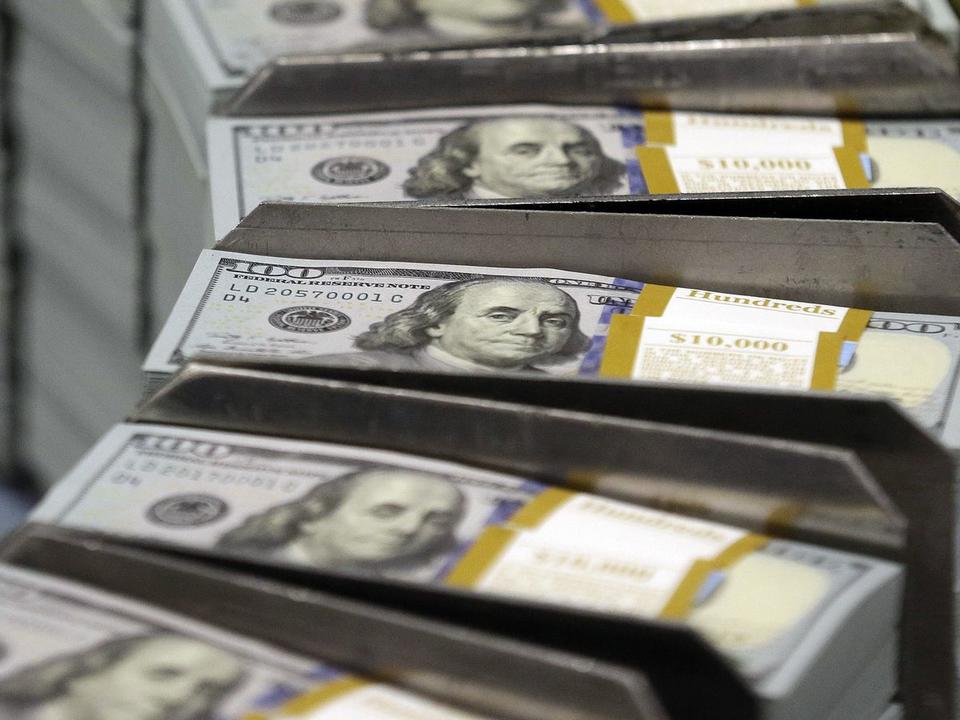