Posted by Sama in Bizarre On 9th August 2020
ADVERTISEMENT

This woman had a major scare for life when she picked a snake print garment from the washing machine only to find it to be a real-life python. Talking to Emily Visnic, from West Palm Beach, she told CBS12 News that she had just come home to her high-rise apartment after a run, and decided to go and check on her laundry. Looking into the machine, she clocked what she assumed was a garment with a snake print material, and reached in to grab it, and oh boy was she wrong! 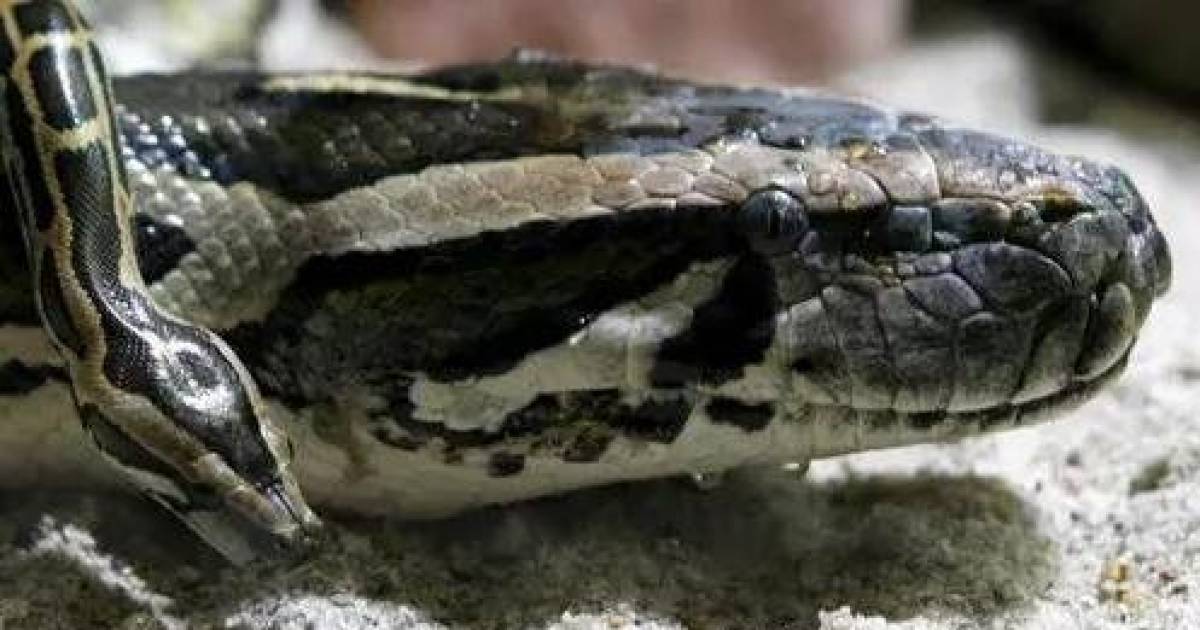 A Florida woman picked a snake print garment from the washing machine only to find it be a real-life python.

Emily Visnic, from West Palm Beach, told CBS12 News that she had just come home to her high-rise apartment after a run, and decided to go and check on her laundry.

She checked into her laundry and picked out the snake printed garment before she realized something didn't feel right and boy oh boy she was so wrong!

Inside the machine was a living python, Visnic still has no idea how it got into her laundry room but was thankfully able to call her apartment maintenance to have the reptile removed.

Pythons have been in South Florida since the 1970s, with WUSF reporting that this is thought to be the result of escaped or released exotic pets.

For the past few years, FWC has been working with South Florida Water Management District and private hunters to come up with a solution but it is believed that still thousands of escaped reptiles have been living in and around the Everglades.

FWC spokesperson Carli Segelson said Burmese pythons have led to a decline in native species, telling WUSF: "They have established a breeding population in the Everglades ecosystem.

"So, that means they are reproducing on their own. So, the more pythons we can get out, obviously the better. Every snake removed, we consider a win for native wildlife."

The United States Geological Survey says Burmese pythons - which have been illegal to own in Florida since 2010 - are now distributed 'across more than a thousand square miles of southern Florida', including all of Everglades National Park and areas to the north including Big Cypress National Preserve and Collier-Seminole State Forest.

The UGSC has urged people that if they see a python they should immediately keep a safe distance, you should 'avoid interacting with them or getting close to them' advising them to follow the same precautions as they would take with alligators. 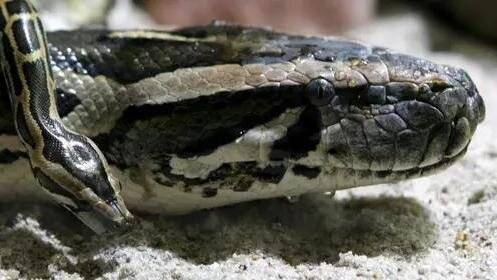