Posted by Sama in News On 27th June 2021
ADVERTISEMENT

A tragic incident in Florida has claimed a number of lives after a building collapse in Miami. Emergency rescue services are underway but the rise in the death toll is feared. In this scary incident, one mom who plunged to four floors after the collapse and with crucial pelvis injury somehow managed to pull herself and her daughter from the rubble to the safety while the search for her husband is still going on. 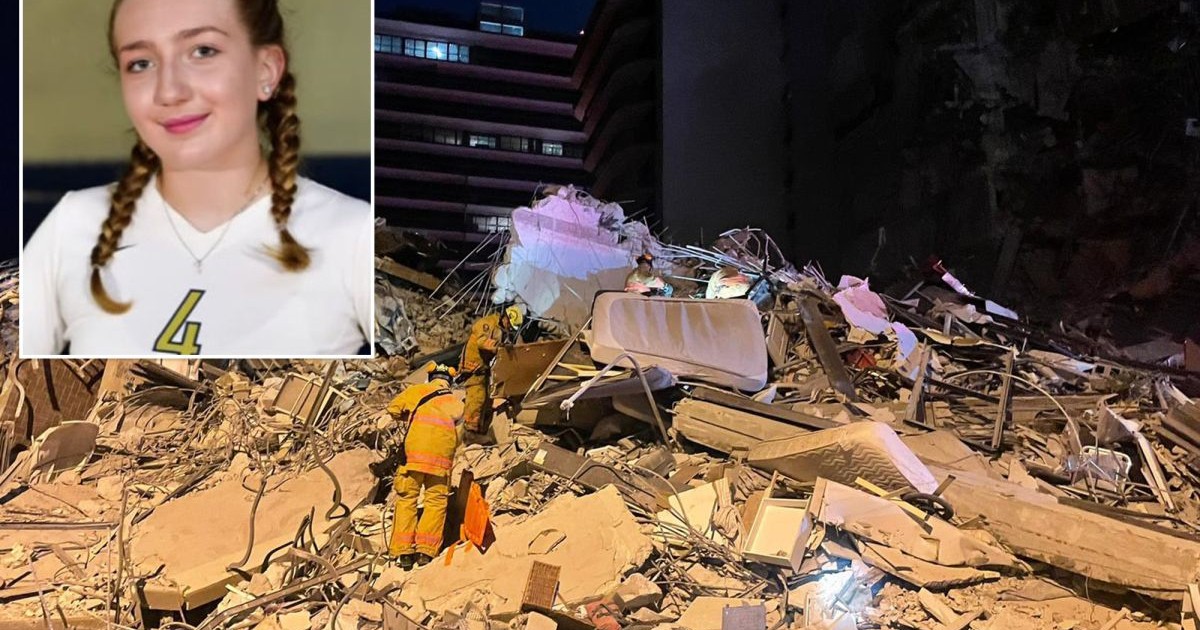 A heartbreaking incident that has left people shocked and in pain after the collapse of the Florida condo tower.

A number of people are missing and are stuck injured under the rubble while rescue services are underway. In this situation, the family members of the injured people are desperate to somehow meet their loved ones again and see them alive. 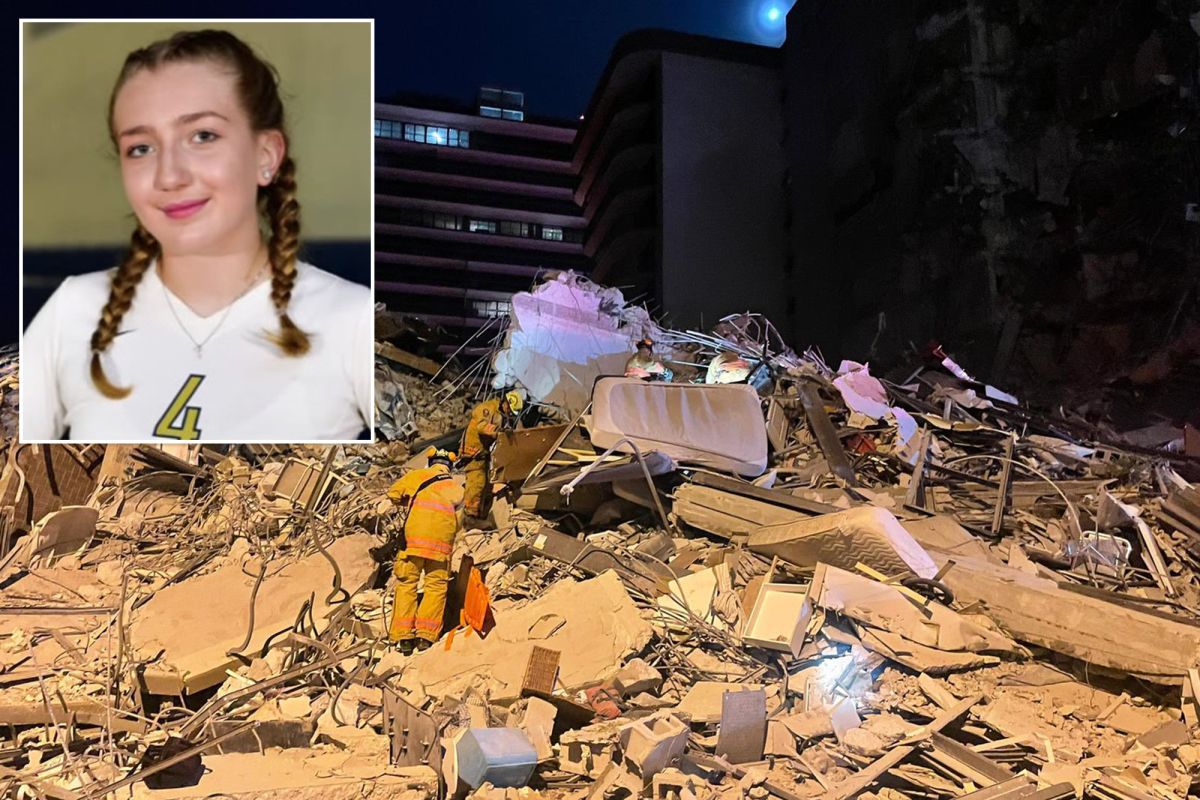 One such heartbreaking incident to report is of a mom who suffered a broken pelvis when she plunged four floors during the collapse of the building, however, she managed to pull herself and her teenage daughter from the rubble.

Angela Gonzalez and her daughter, Devon, 16, fell from the ninth floor to the fifth floor when a large section of the 12-story Champlain Towers South Condo in Surfside tumbled early Thursday, CBS Miami reported. 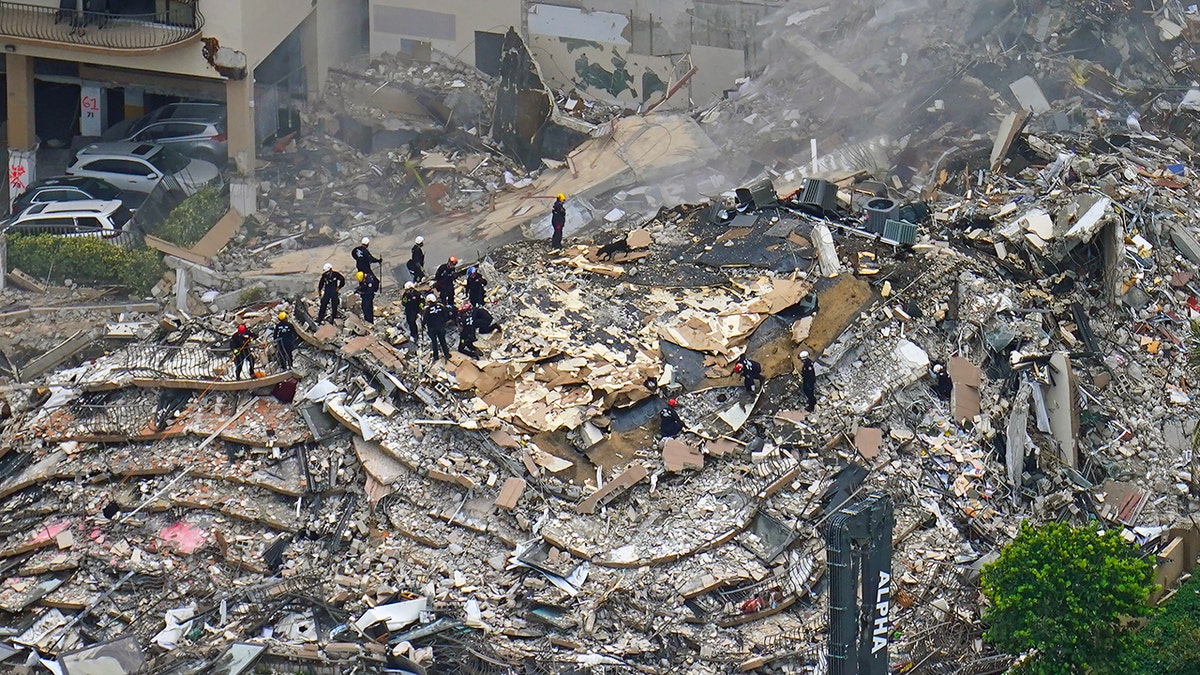 Despite her painful injury, the mom found the strength to save Devon, her daughter, however, her husband Edgar is among the 99 people who are still missing.

The woman and her daughter have been hospitalized at Jackson Memorial Hospital, where family friend Lisa Melencial waited.

“Wasn’t something that I thought I would come down to this, I guess. But pick up the pieces, trying to figure out how to make this work, how to make this better than what it is,” Melencial told the station. 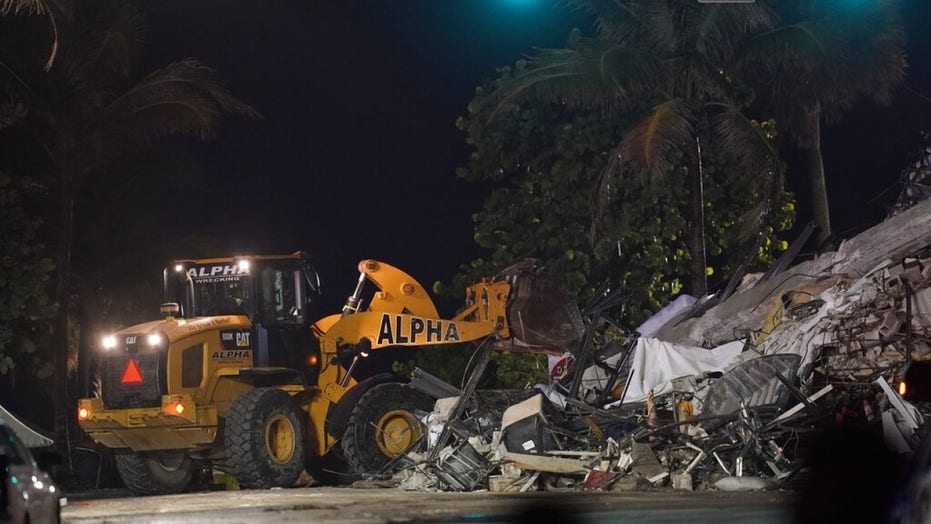 “Even though it’s a tragic scenario. I just want prayers and just the best for her and her family,” she said.

“Hope for the best. Everybody just give prayers. Everybody else’s families or any colleagues or friends that were in the incidents, I wish you prayers, thoughts … And I hope everybody gets well,” Melencial added. 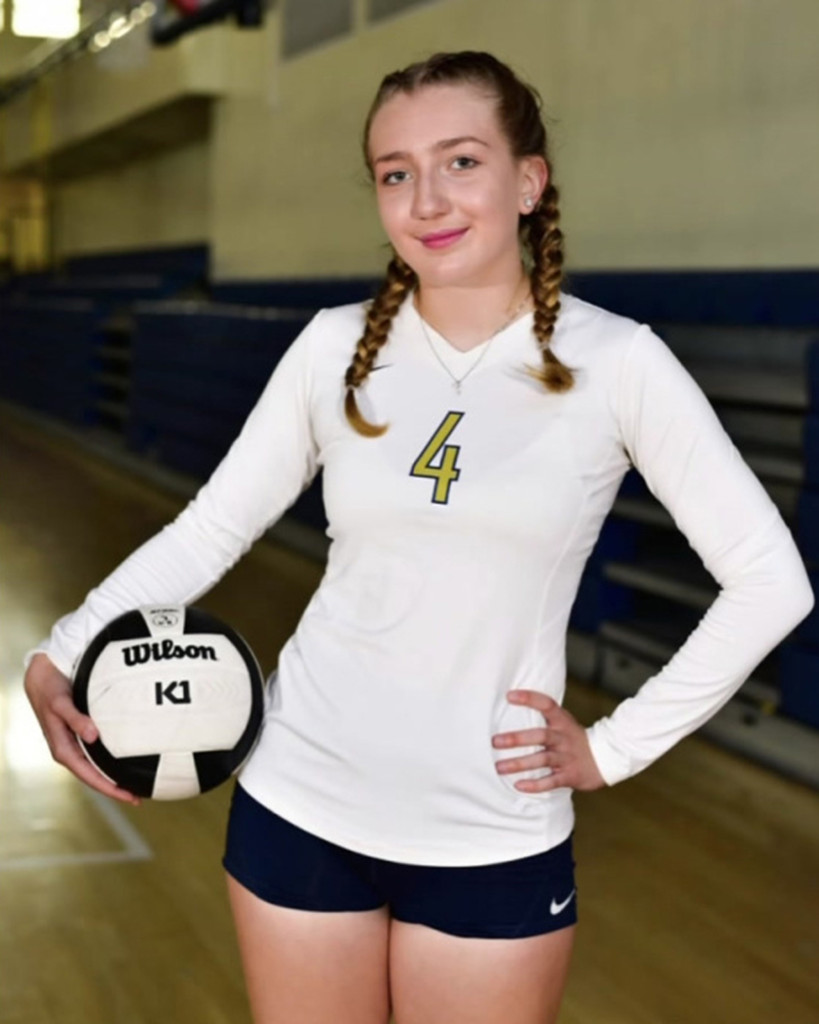 According to the officials, the official death toll reported was one but a Florida state senator has indicated towards death toll rising as more bodies have been reportedly pulled out of the rubble. 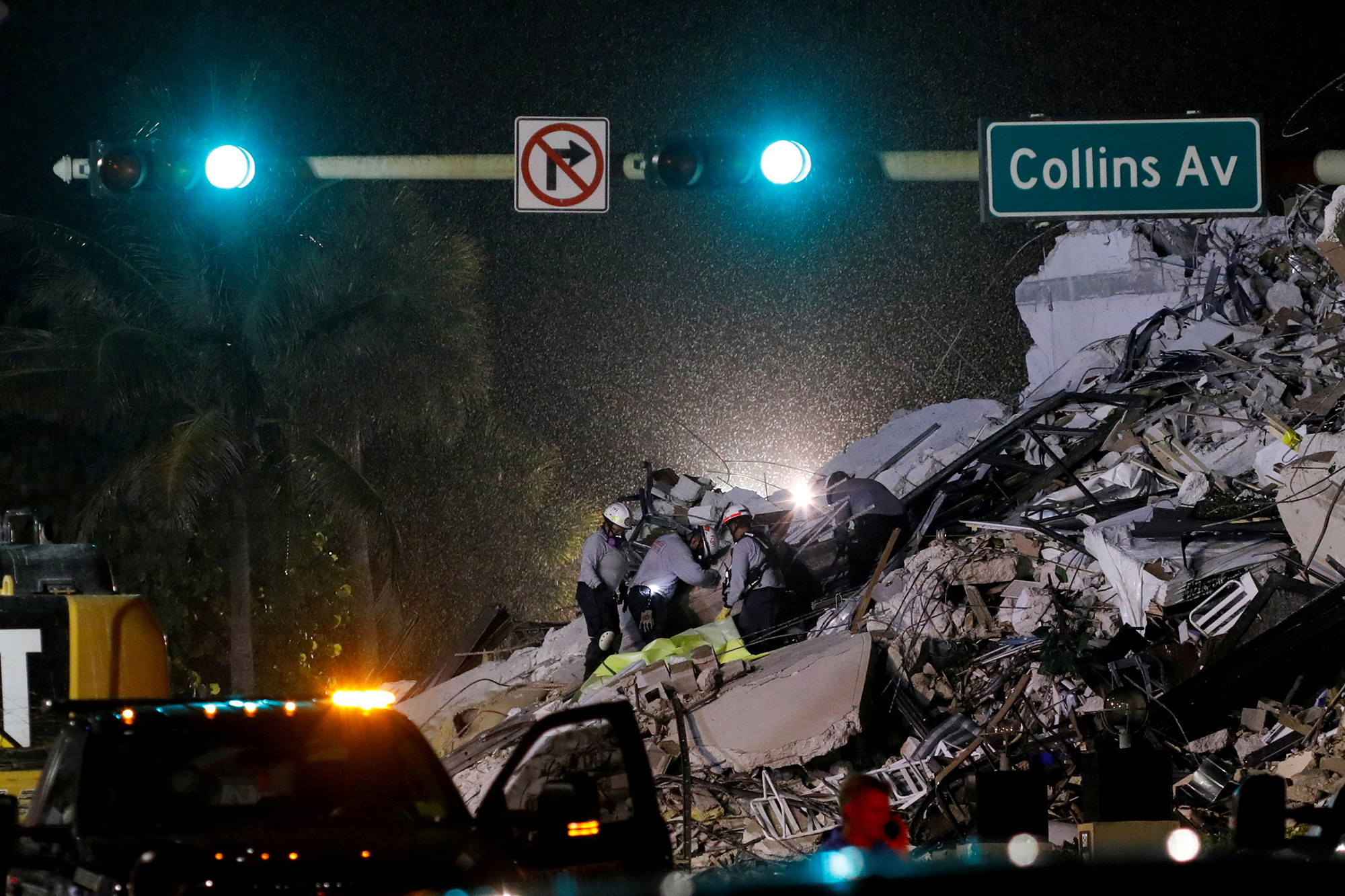