Footage Of US Police Arresting A Suspect Has Gone Viral, As People Think It Shows Officers Planting Evidence

Posted by Abdul Rafay in Bizarre On 1st June 2022
advertisement

Bystanders filming the arrest say they witnessed one of the deputies place a little bag on the ground near the man, and that the officer put it there himself. The suspect, who is handcuffed, also claims that the bag is not his. Despite what the video appeared to show, the Jefferson Parish Sheriff's Office responded to the video at the time, stating that their officer did not place evidence on a suspect. 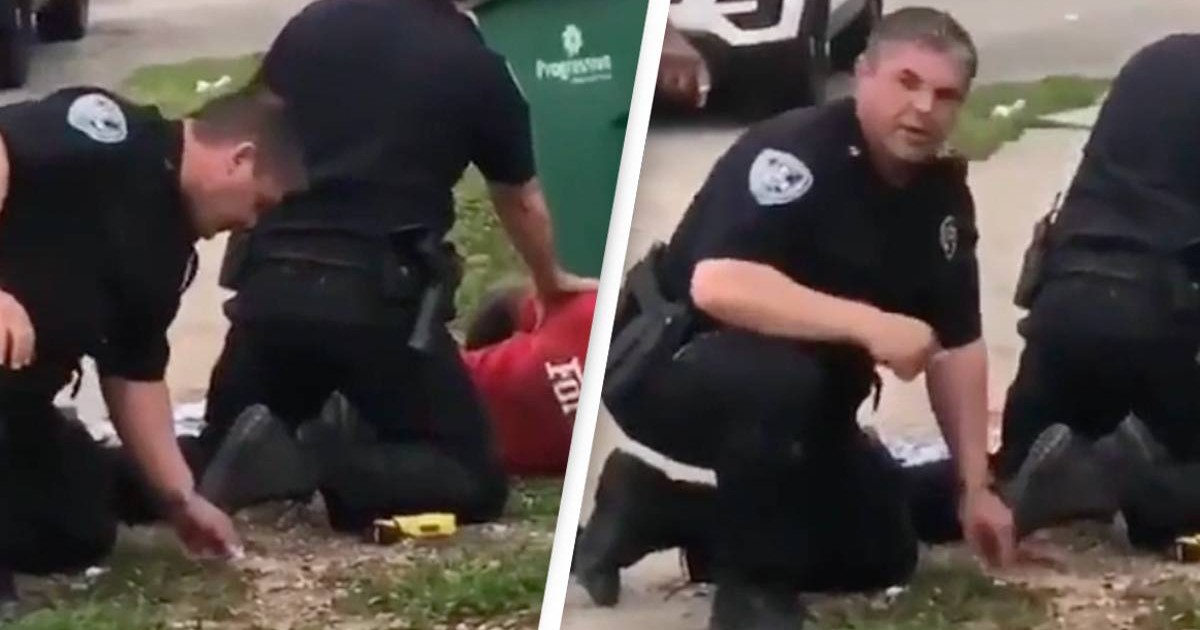 Sheriff Joe Lopinto of JP claimed the viral video lacked the crucial context that the deputy was handling a bag that had been seized from the suspect's pockets before the incident was filmed.

He said: "Our deputies, all of them that were on the scene, gave a very consistent message of what happened.” 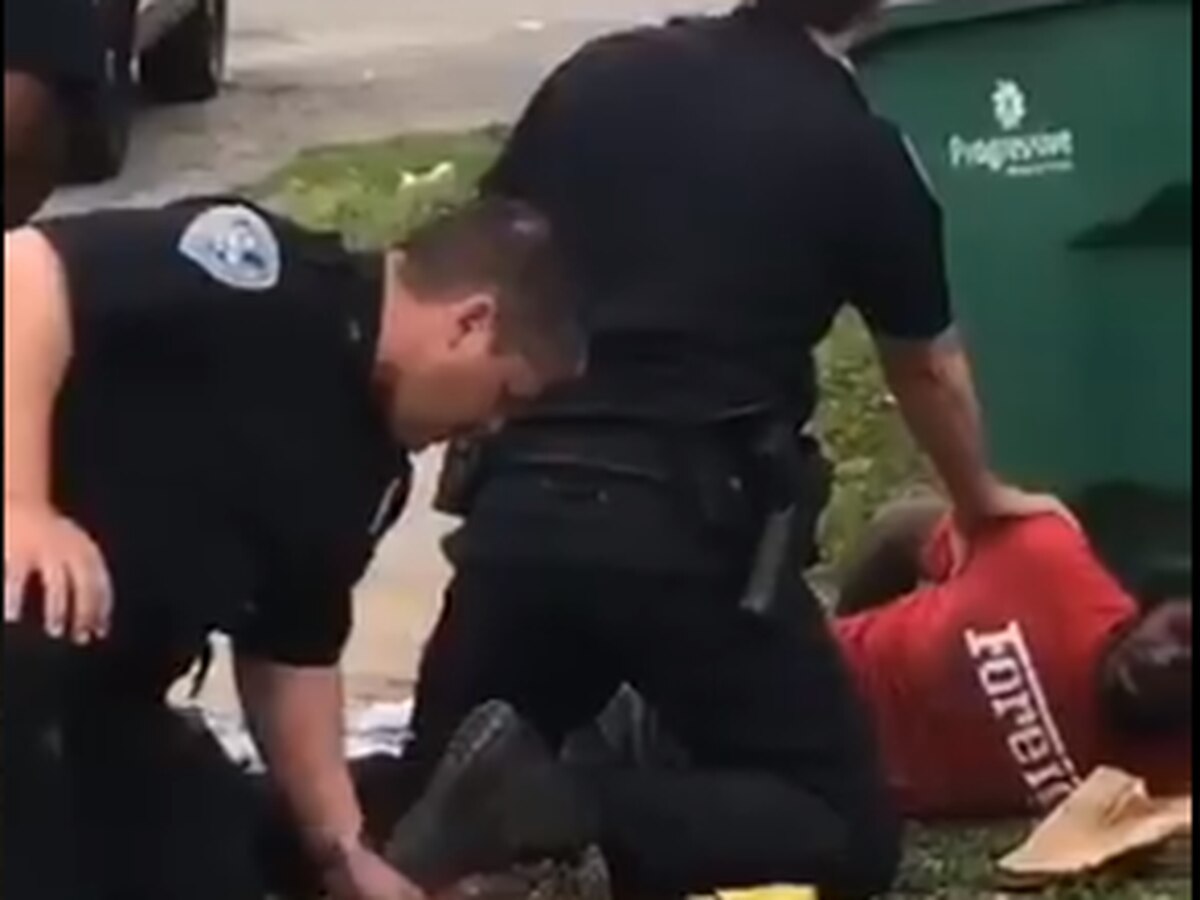 "The drugs that were on the scene were previously confiscated from the suspect's pocket before that video started to play.”

"That video did not show the drugs coming out of his pocket, it was in his right hand which he transferred to his left hand, which he placed on the ground during his search for additional evidence that was on the scene.” 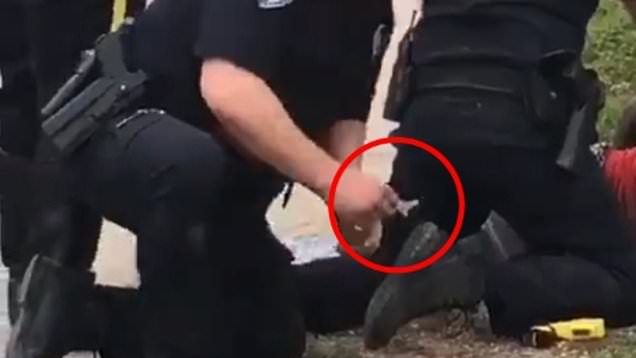 "The accusation spread by the public in the video was not necessarily correct."

According to original reporting from Mercury News at the time of the arrest, on March 16, 2020, police observed a suspect who matched the description of a man seen selling drugs and who attempted to fight cops when approached. 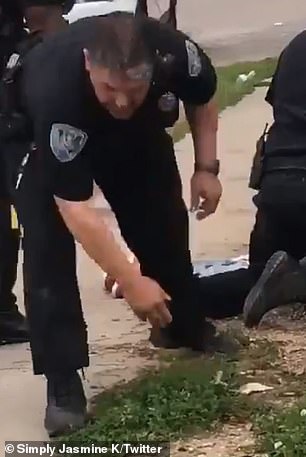 They also said one officer was bitten while apprehending the guy and was taken to the hospital for minor injuries.

Although a little bag was found at the scene, it tested negative for narcotics, and the suspect was not charged with any drug-related offenses. 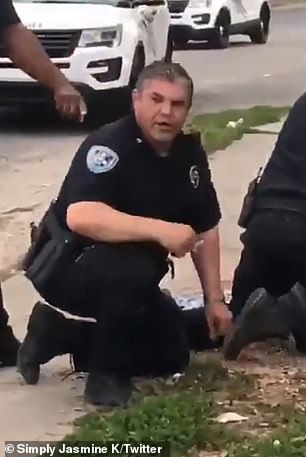 Messages linked to the sale of drugs were discovered during a subsequent search warrant, and further testing of the bag revealed that the substance inside was methamphetamine.