Posted by Sama in Entertainment On 21st August 2020

The 22-year old former Disney star and now a filmmaker took to Instagram to make the announcement of her joining OnlyFans page. The announcement spread like a wildfire and caused her fans to get excited and caused a brief crash of the site. 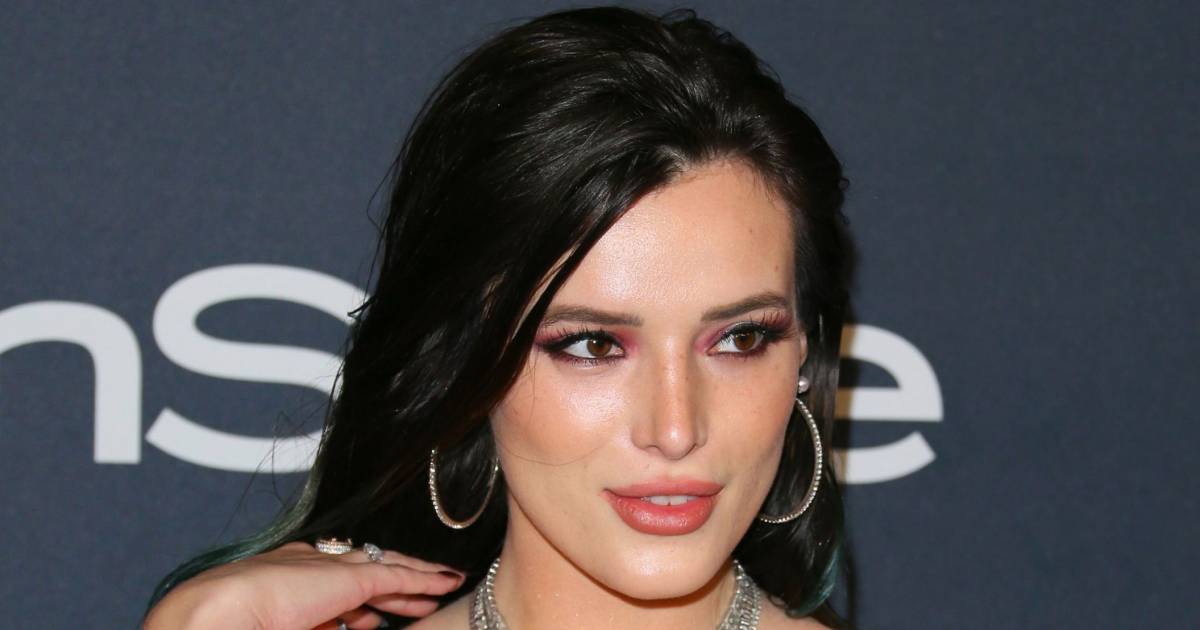 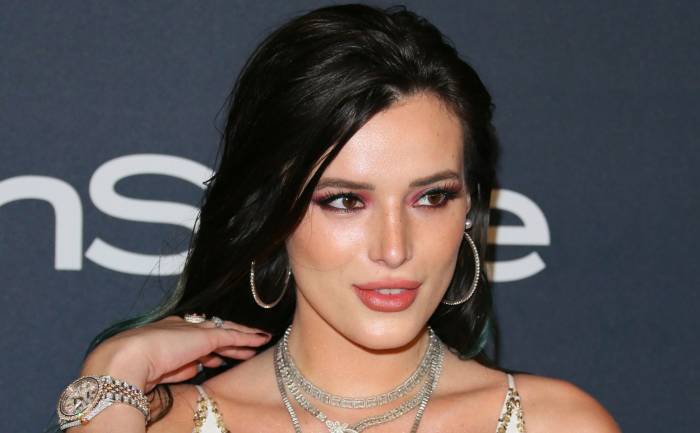 Bella was cast in Disney's Shake It Up alongside Zendaya when she was 13-eyas old. Since then she has appeared in a number of movies including Alvin and the Chipmunks and Mostly Ghostly.

She was even on the wrong end of criticism from Whoopi Goldberg for taking nude selfies.

Now it seems like the 22-year old actor has launched her OnlyFans career. The star took to her Instagram account to make the announcement and shared a behind the scene video style footage and various bikini-clad looks. The video was simply captioned "ONLY FANS".

Following the post, Bella's fans got excited and started guessing the star's next big venture. "As always I guess it'll be somethin inspiring," wrote on commenter, while another added, "I’m obvi subscribing but can we talk about when the song is getting released??!"

According to Page Six, a subscription to Thorne's page costs $102 for six months.

The news of Bella joining the page went viral and got a brief crash of the site over the news. Recently, Cardi B also announced that she would be launching her own OnlyFans page. Per Dazed, a press release confirms that the mother-of-one's account will be used to "release behind-the-scenes content, address ongoing rumors, share glimpses into her personal life, connect closer with her fans," and more. 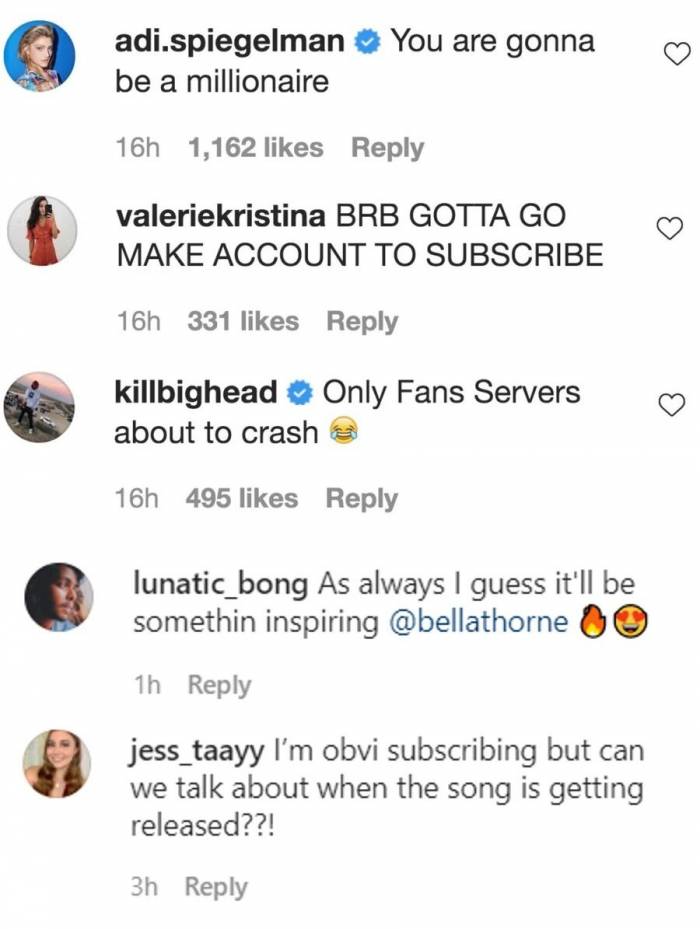 In an interview with Independent, Bella also addressed the common misconception of 'party girl' people hold of her.

"Most people who meet me will apologise. They’re like, ‘Yo, I’m sorry, I’ve read all these things and I just had a certain image in my head of who you are. And now that I meet you, I feel so bad because I realise that’s completely untrue and I should never read anything.’

"The amount of f***ing people that I’ve heard this s*** from – directors, producers, studio heads. Even friends! I hear it all the time."