Posted by Sama in News On 21st July 2021
advertisement

The former That's So Raven star - who played Cory Baxter on the show - is accused of sending sexually explicit content to a minor and also accused of allegedly attempting to groom a minor and sending exposing pictures. Massey was due to appear in court on July 12 but he didn't appear and so the presiding judge signed a $100,000 warrant for his arrest. 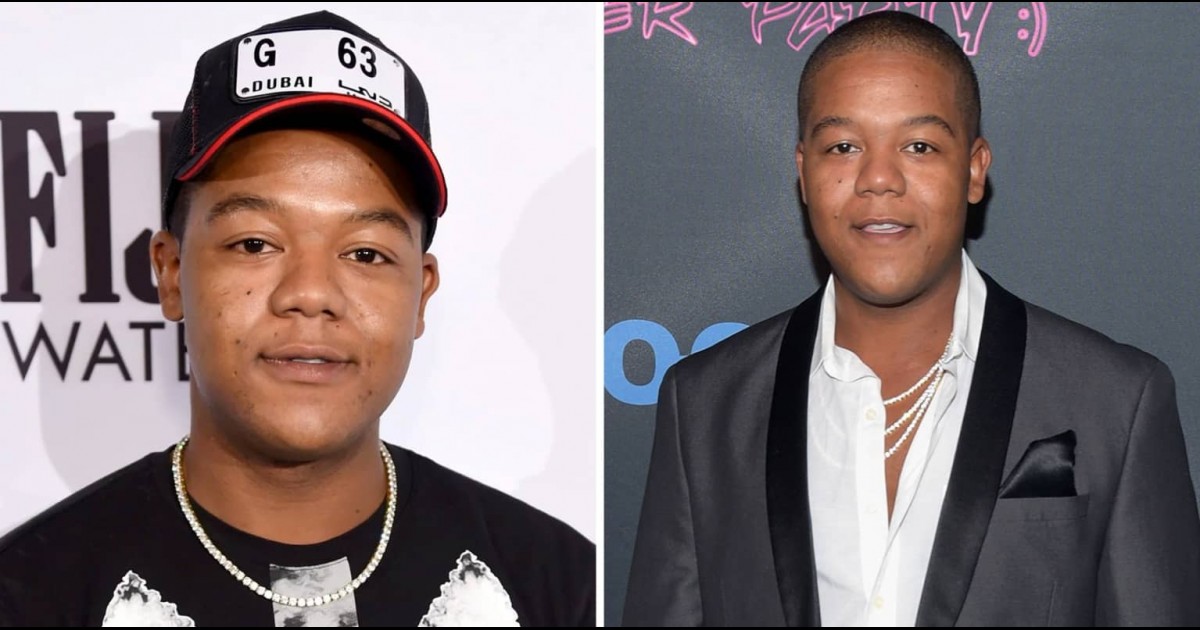 The former Disney star, 29-year old Kyle Massey is now wanted by the police after he failed to attend his court hearing after he was accused of sexual assault allegations.

The Disney star faces an allegation of immoral communication with a minor after he sent sexually explicit content to a 13-year old girl on Snapchat. 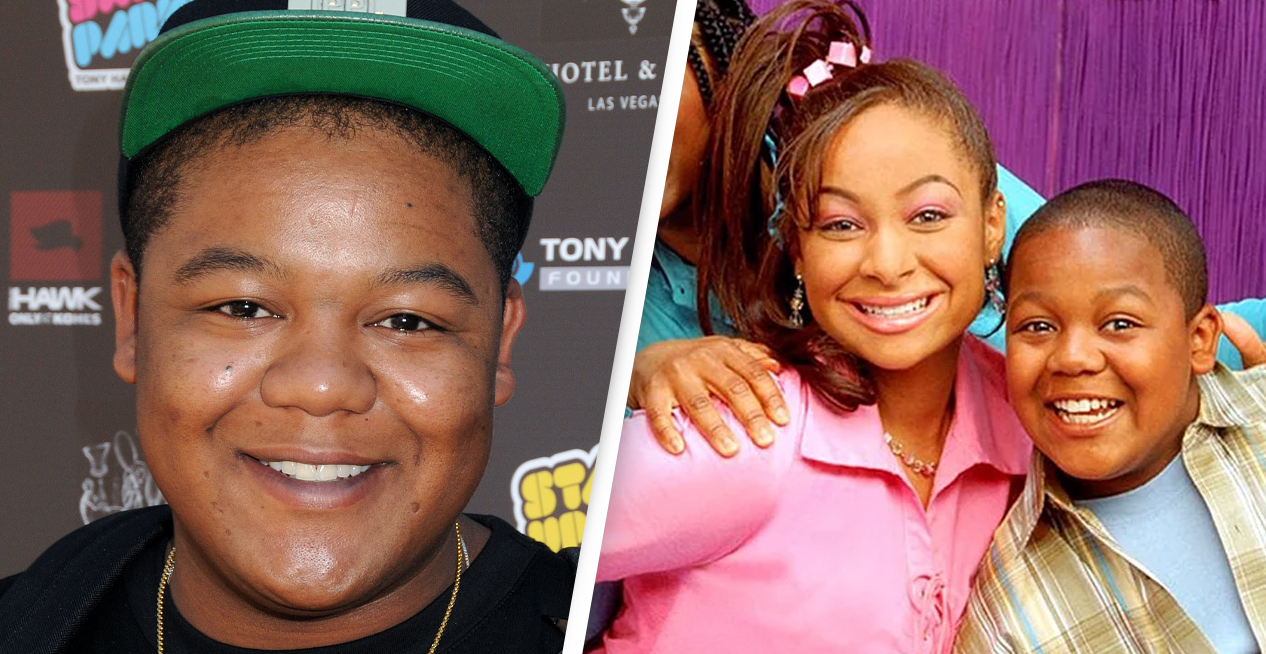 He was due to appear in court for arraignment on July 12 in King County, Washington state. But he failed to make an appearance and the presiding judge signed a $100,000 warrant for his arrest. 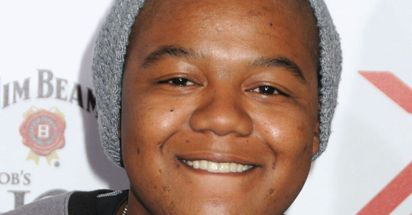 He missed his second court appearance, regarding a felony charge of communicating with a minor for immoral purposes.

In a statement made to TMZ, a representative for the King’s County District Attorney reportedly stated that Massey had not filed anything in the court docket and had not communicated with the DA's office.

"It is possible that Mr. Massey’s attorney is calling the wrong office.

"It's also worth noting that Mr. Massey previously acknowledged the filing of the case in past media articles since the first arraignment date, which also included today’s new arraignment date.

"There's no misrepresentation here. Quite simply, Mr. Massey did not appear in court." 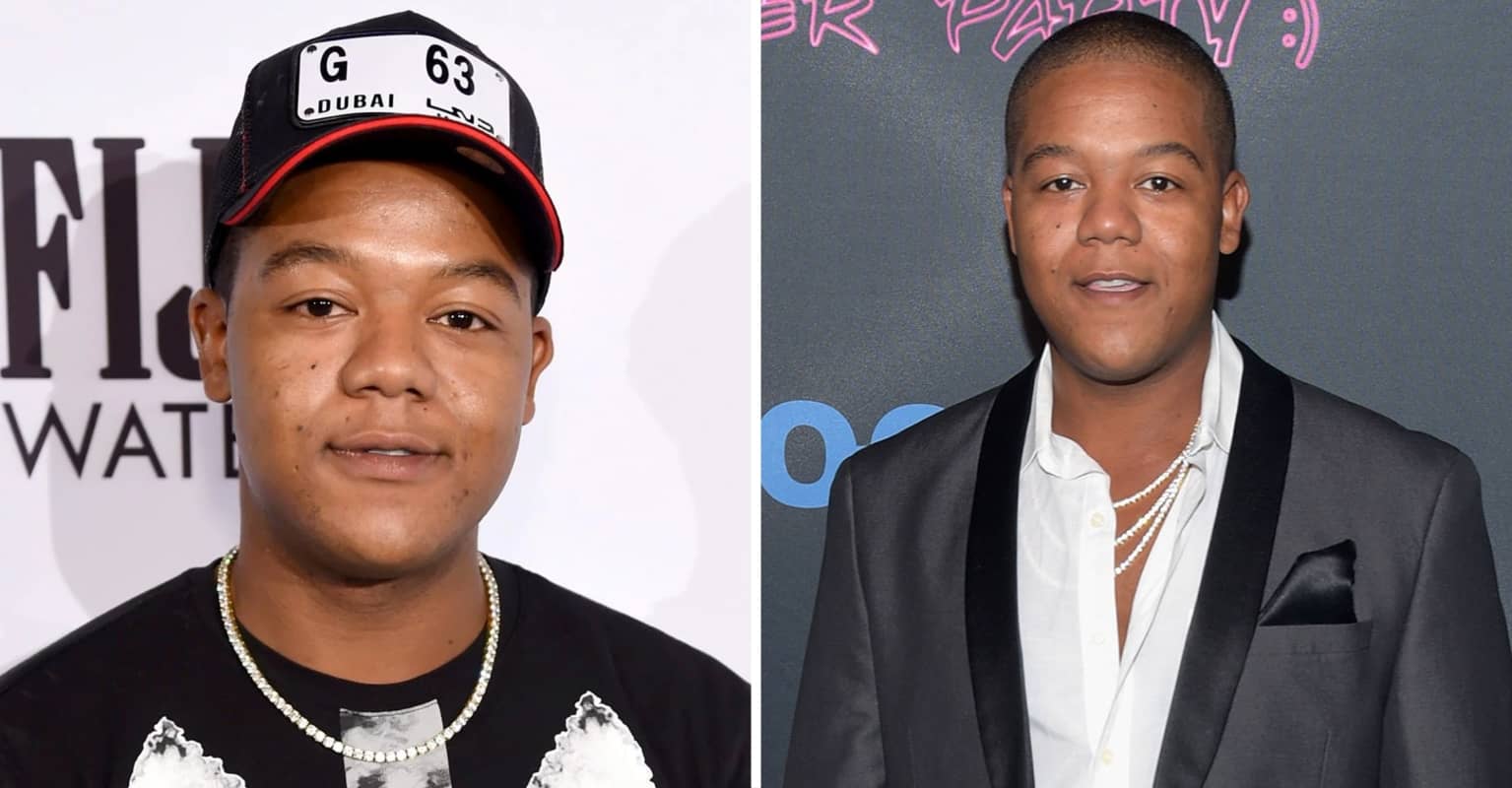 On the other hand, the Disney star's attorney Lee Hutton stated that he has made several calls to the DA on behalf of his client but so far failed to receive any response.

According to NBC News, Hutton stated:

"We will move forward to defend these allegations but also determine why due process has not been followed."

It is reported that  Massey is accused of attempting to groom a minor and sending her illicit images over the social media platform between December 2018 and January 2019. 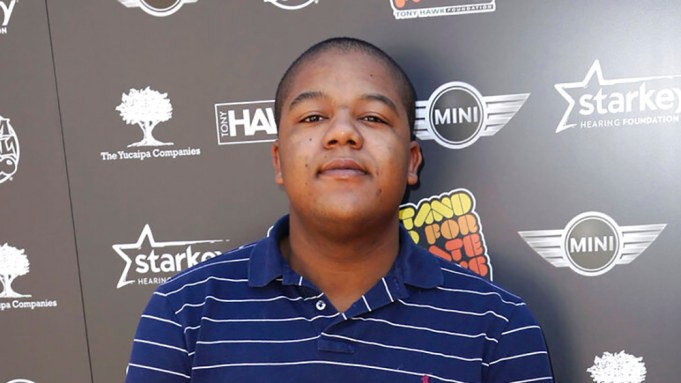 According to NBC News, the evidence was submitted by the child's mother in form of a flash drive which allegedly contained videos and images of the performer exposing himself on camera.

The victim whose name has been kept anonymous to protect her identity sued Massey for $1.5 million back in 2019, alleging that Massey had behaved inappropriately. This civil suit was dismissed for failure to prosecute.

While according to the above publication, the Disney star claims that he learned about these allegations on June 30 through media reports of his arraignment last month. He furthermore claims that he was never properly notified by the court. 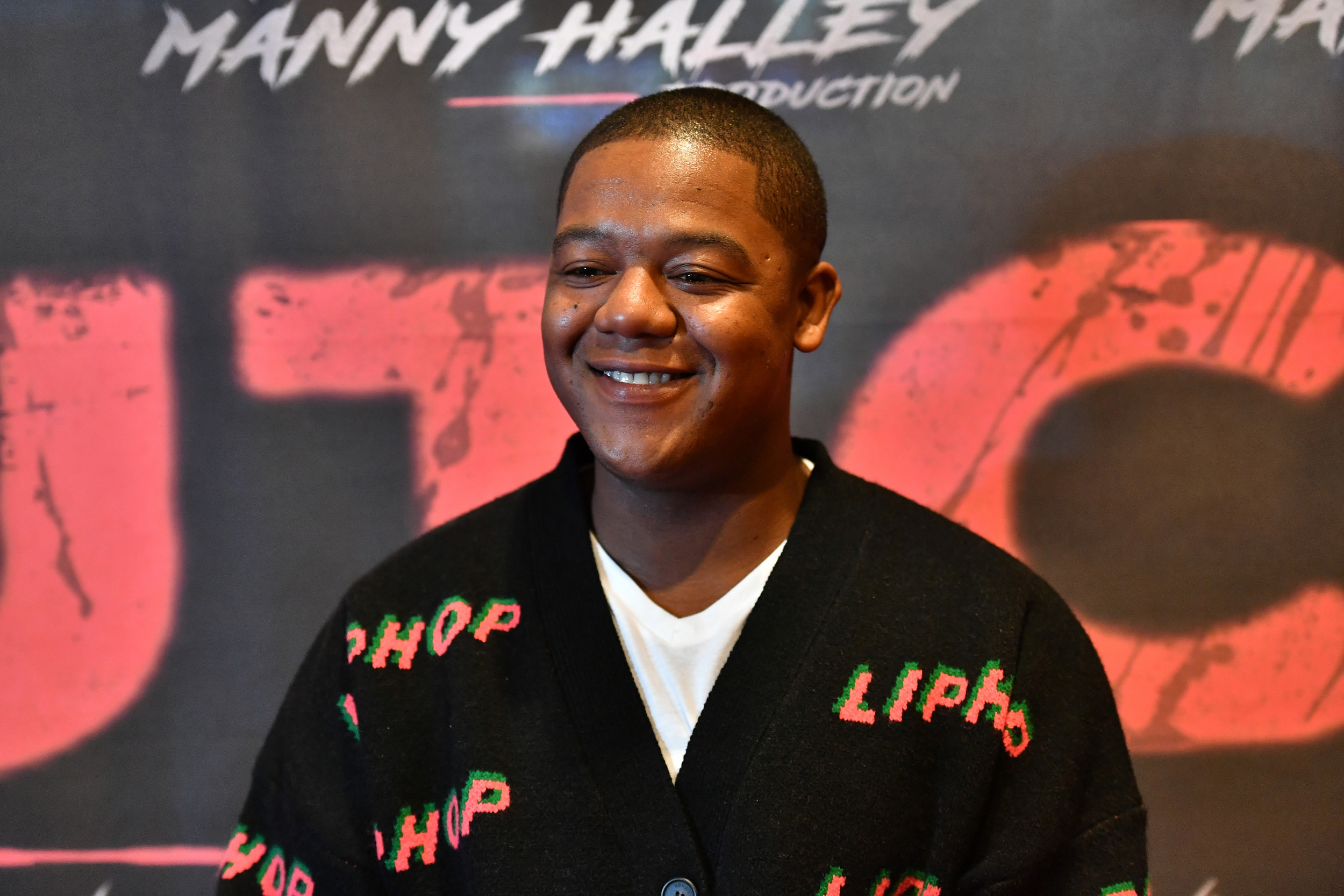