Posted by Sumaiya Ghani in News On 5th January 2021
ADVERTISEMENT

Nikole whose Instagram bio says “Pastor-turned-Stripper/Life Coach/ Model” left her former lifestyle in 2017 and never looked back. The monthly subscription to her Onlyfans is $15 where she provides fans with exclusive content. "I just wrapped up another TV segment on Fox26 and I'm in AWE of all the dreams that have come true this year." 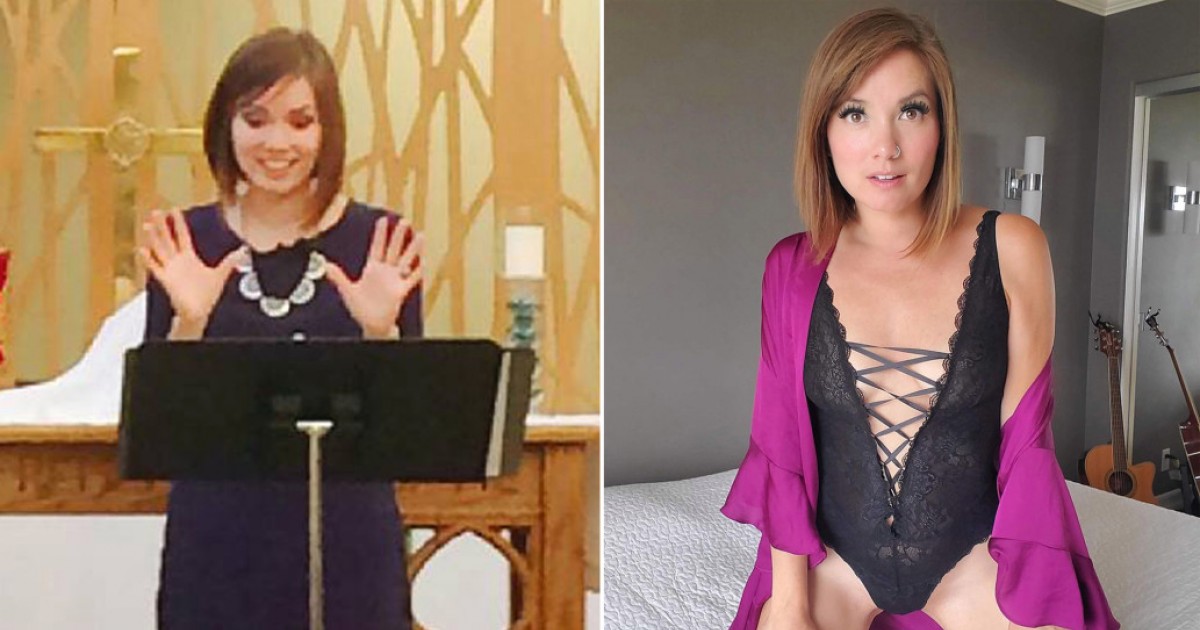 Nikole Mitchell belongs from a Baptist family in Ohio, US. The young woman became the most interested in religion in her early 20s as she stepped into college life.

She was so devoted to the religion that she never got involved in dating like other young women. She used to say she was "dating Jesus"

According to The Sun;

"Her devotion to her faith was so strong that remained celibate and did not kiss a man for six years, telling people that Jesus was my boyfriend." 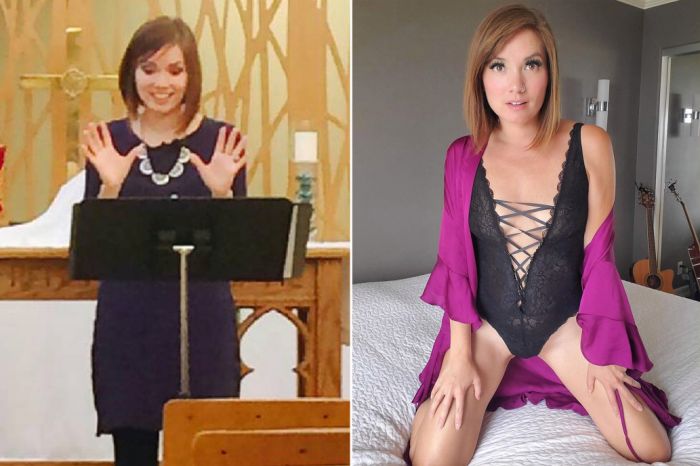 Nikole Mitchell, 36, is now a mother of three

Nikole Mitchell has now become a stripper and started an Onlyfans, she says her "dreams came" true in 2020 and that it has been the most successful year of her life.

Nikole gave an interview to 'This Morning' where she told though she does not speak to any of her church friends anymore, she believes that some friends of hers might have signed anonymously to her OnlyFans account. 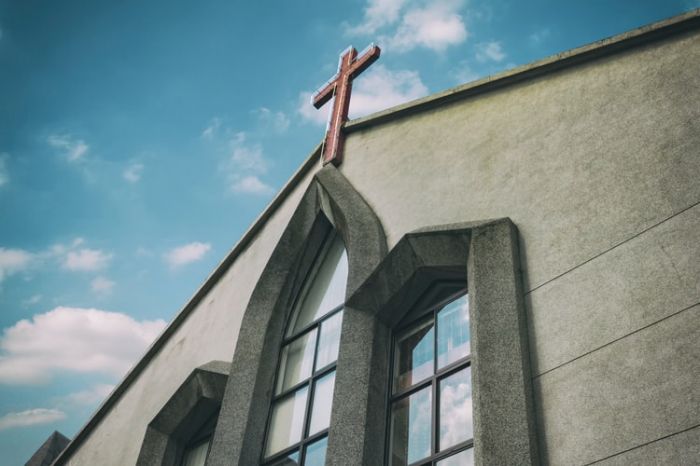 "The fullness of who I was was no longer welcome."

"I had these desires to express myself in ways I'd never been able to."

She told her 119,000 Instagram followers about all the goals she accomplished in 2020.

"I just wrapped up another TV segment on Fox26 and I'm in AWE of all the dreams that have come true this year."

"Going viral. Being interviewed around the world. Being sought out as a life coach expert on TV. Filming my first lead in a film." 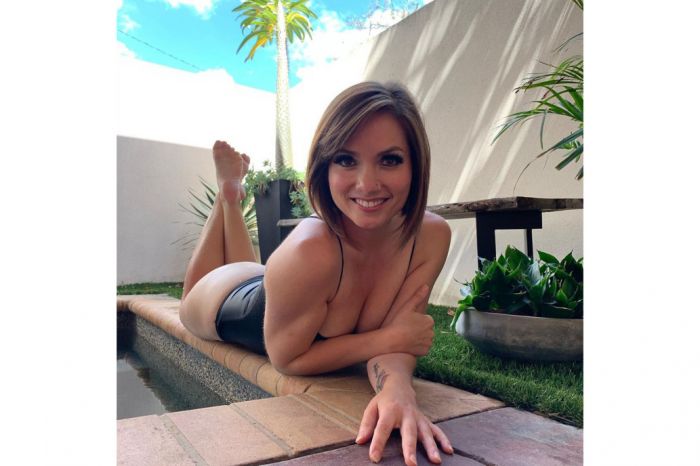 She says producers, bookers, and celebrities reach out to her to collaborate

Nikole says she made more money in a month than she used to make in a year.

"Being reached out by celebrities and stars who want to connect and collaborate."

"Making more money in a month than I used to make in a year. Meeting the most amazing humans."

"Having the most powerful support in my corner. Going to Hawaii! And having producers and bookers reach out to me."

Nikole, a mom of three, went through a divorce during the pandemic. She met John, her ex-husband, in 2009. There came a point in her life where she grew disillusioned with life as a pastor.

"I put myself out there, I shared my dreams with my inner circle and invested in support. THAT'S how I got where I am today."

She talked to her fans on a video call on Zoom where she told them about her life story to encourage others to chase their dreams.

According to The Star;

"A turning point for her was when mentions of her biracial heritage were edited out of her sermons."

She previously revealed: "So, no longer a pastor, I booked a boudoir shoot. I felt so sexy lying there having my picture taken."