When you think about Playboy, the first things to come to your mind is usually Hugh Hefner, Playboy bunnies, or the Playboy Mansion. It is one of the most widely known and adored or criticized empires.

One former Playboy Bunny has opened up about her experiences in this life back in the 70s, and her memories make it sound all so magical...and stricter than you would think. 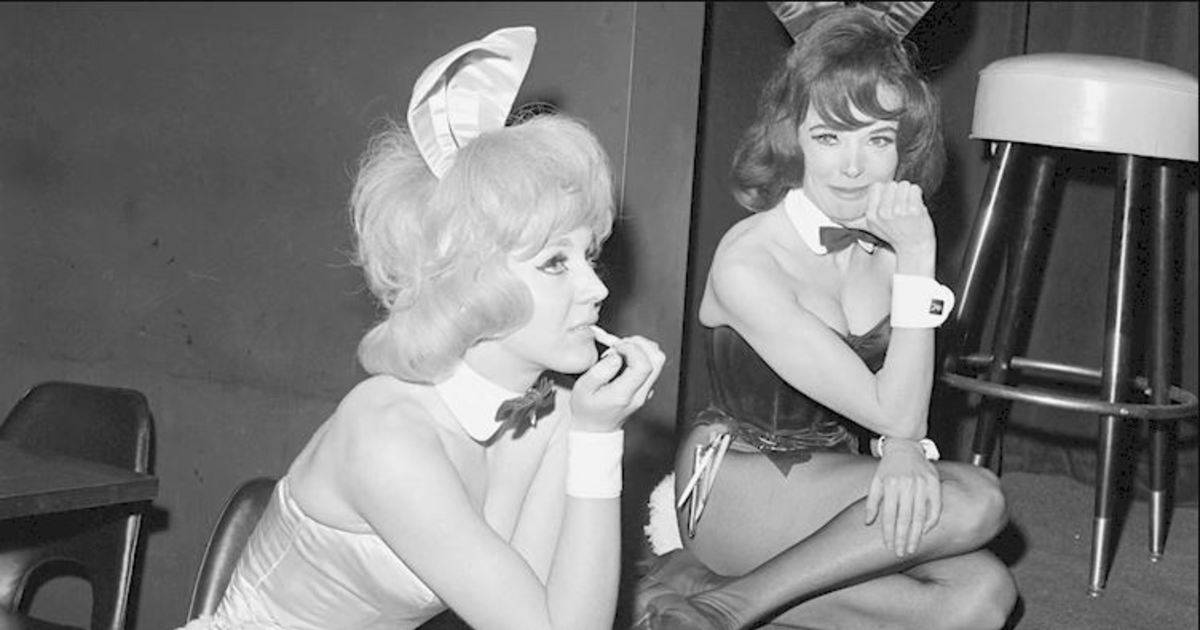 Back in the day, Playboy clubs were a real big deal especially in the bigger cities like Atlanta, Boston, Miami, New York, etc...The first one opened in Chicago in 1960. 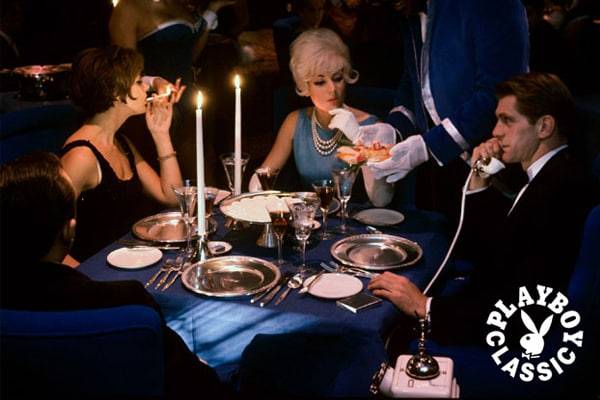 Various Playboy Bunnies would serve the guests their food and drinks. Some of the Bunnies had actually appeared in the magazine adding to the appeal of these clubs. 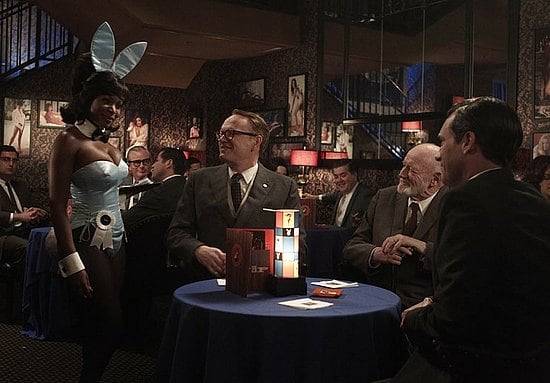 Membership to one of these clubs, back then, was a mere $25 per year. Members were given special Bunny keychains in order to be allowed inside. 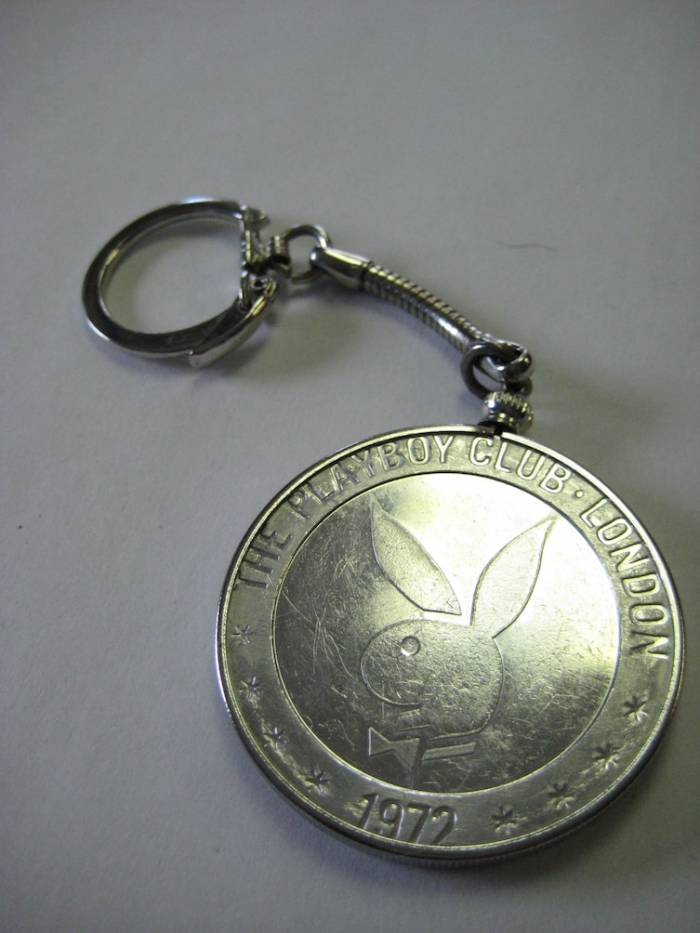 Barbara (Bobbie) Walters worked in the Playboy clubs, at the New York and Miami locations, for five years. 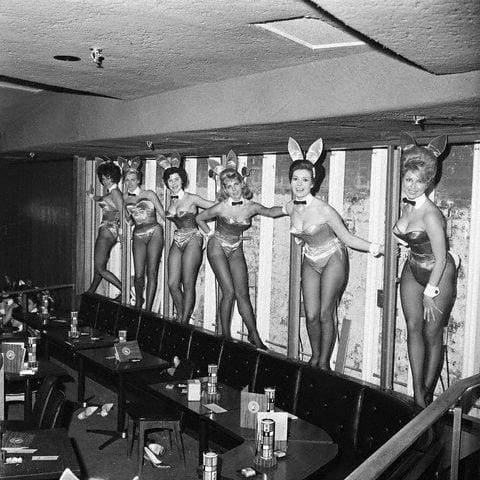 Her story about her time working in these clubs is an interesting one. It really brings perspective to her choice of career.

She explained that the New York club "was pure magic and fantasy."

"When you walked inside that club, you left the outside world of worry and tribulations. Every minute I spent there was fun. I loved wearing that costume…everything. New York is New York," she said. 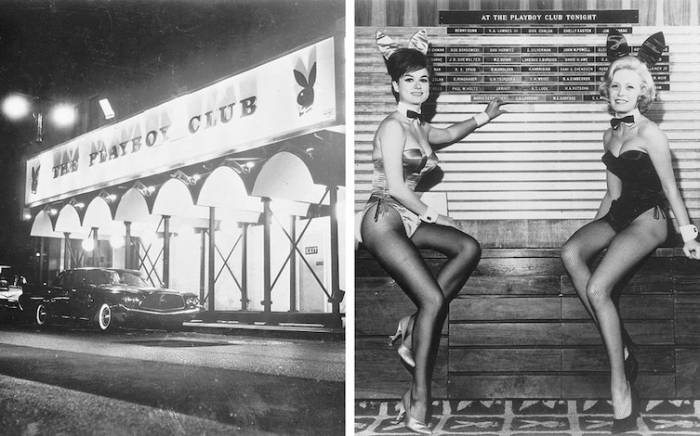