Posted by Sama in News On 27th April 2021
ADVERTISEMENT

A disturbing event reported when an anonymous tipper reported police of a high school teacher preying on a 15-year old and sexually assaulting her. Police after investigation and through undercover sting operation were able to gather enough evidence to prove Brynn Larsen's crime who is now convicted and is facing two years jail time for her horrendous crime. 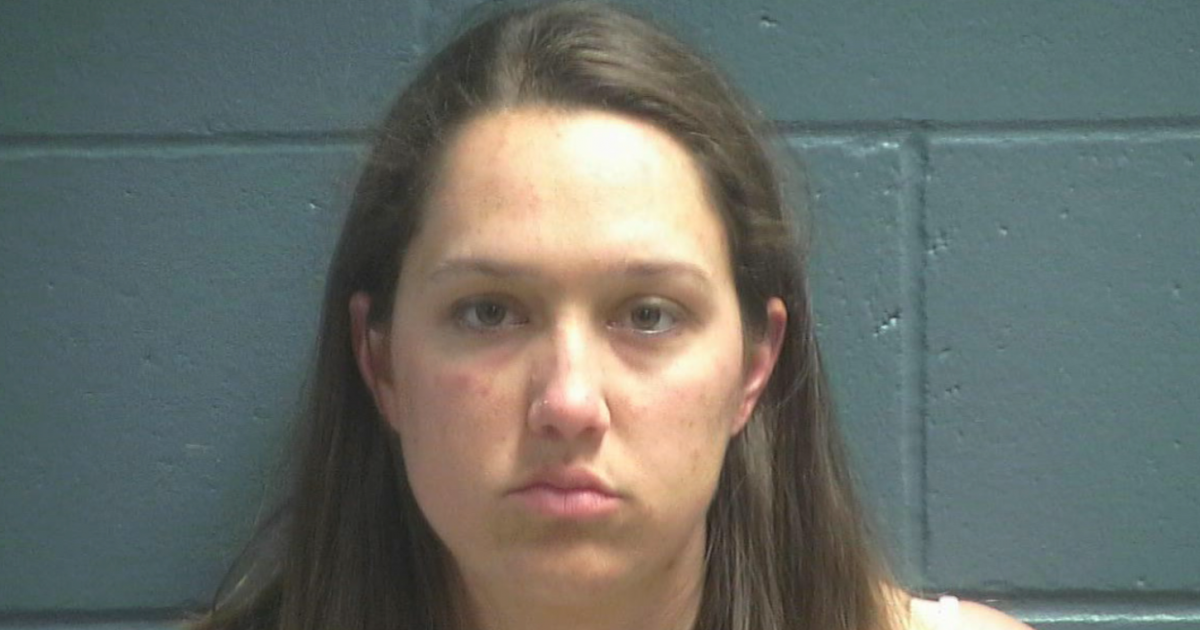 The 31-year-old Brynn Larsen, who was a teacher at Oconto Falls High, previously pleaded no contest to a reduced charge of third-degree sexual assault.

After her plea, prosecutors drooped her three other charges against Brynn for her shameful sexual misconduct with the teenager. 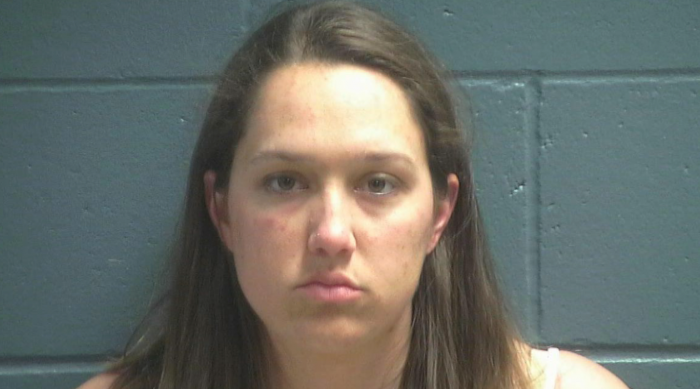 The teenager, 15-year old was on the volleyball team that Brynn coached.

After her stint, Brynn will serve five years prison term for sexually abusing the student when she was a student.

So ruled Judge Michael T. Judge at a sentencing hearing on Tuesday. 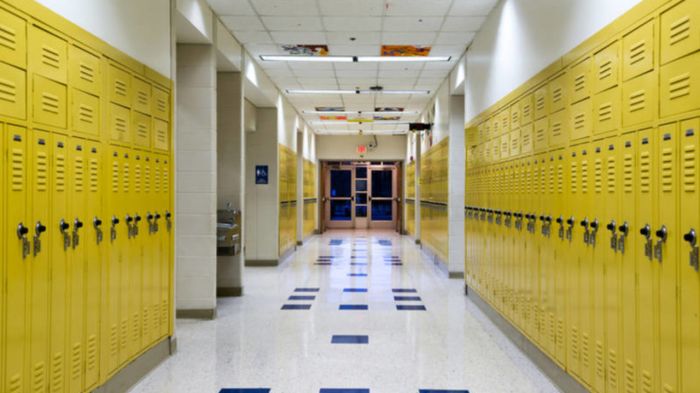 “There’s no question in my mind that you abused your position of trust and authority as a teacher,” Judge admonished Brynn Larsen over her sexual misconduct, the Green Bay Press Gazette reports.

“There’s no way to say it other than that, and for that, there has to be a consequence.” 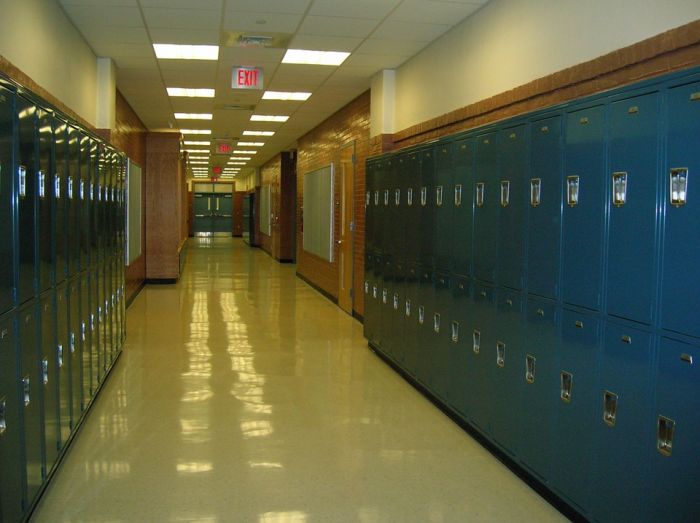 After receiving an anonymous tip about a high school teacher preying on a teenager, Oconto Falls police launched an investigation in May 2014.

When confronted by the authorities, both Brynn Larsen and the girl denied that the teacher had been sexually molesting her.

According to the Toronto Sun, during investigation police came to know that the two admitted to being close friends and even confessed to sharing a bed when the girl stayed the night at Brynn's home. 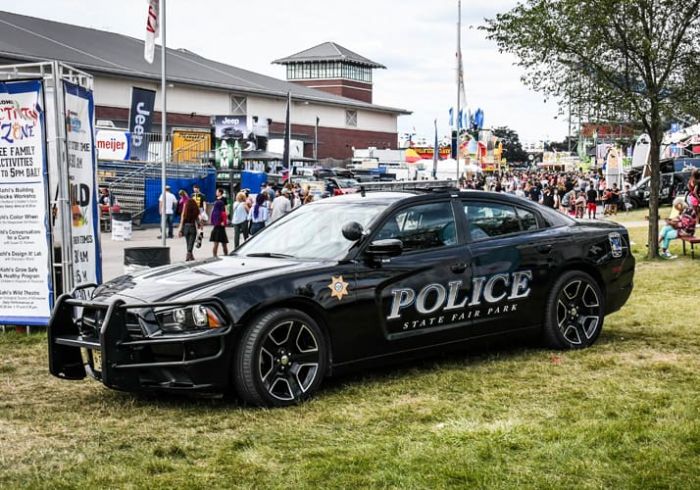 The criminal complaint revealed that Brynn sexually molested the teenager every time she stayed over her house and even abused the child in Brynn's car.

“I have been paying the price for Brynn’s misguided sexual gratification and blatant disregard for the law for the last 7-and-a-half years, and unfortunately will be the rest of my life,” the victim said of Larsen, excoriating her for crossing a serious professional boundary while she was a teacher.

Brynn took full responsibility for her actions during the hearing.

“I am truly sorry that I hurt you,” Brynn Larsen said to the girl she sexually molested while she was a teacher. “I regret my actions and what I did. It was never my intention to hurt you. No words can express how truly sorry I am.”

WBAY reported in 2019 that a Wisconsin detective was able to implicate Brynn through a sting operation on charges of sexual assault.

A detective set up a sting through Facebook, posed as the victim, and made contact with Larsen. “They had a lengthy discussion over approximately 2 hours during which time Brynn admitted to the sexual relationship,” reads the criminal complaint.