In the early 60s, Dr. Jacobs was leading a team of photographers who were tasked to capture footage of nuclear missiles to help the scientists in finding the reason behind their failing projects. But one such footage of Dr. Roberts captured a scene that landed him in the offices of higher officials who told him to immediately forget what he captured if he does not want to face the consequences of his footage. 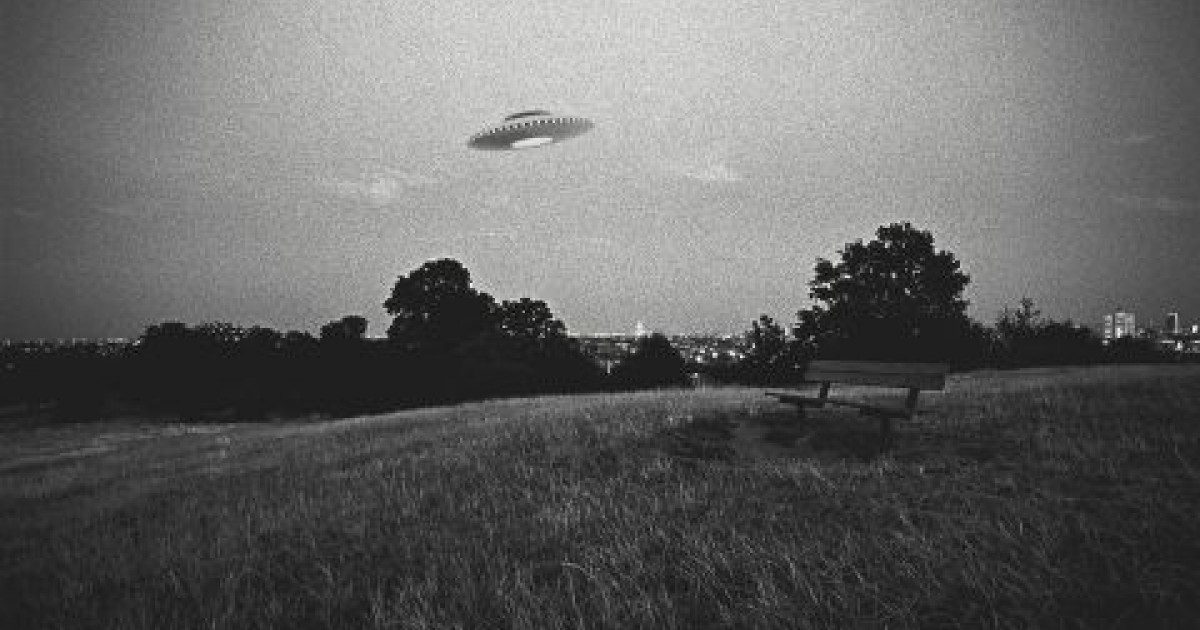 Dr. Robert Jacobs, a former US Air Force photographer makes shocking revelations that he was “part of a US Air Force cover-up” in the early sixties.

According to Dr. Roberts, he was the head of a team of photographers who were given the task of capturing US missiles to help the scientists in learning the reason why they were failing.

“In those days, a lot of missiles blew up on the launchpad”, he explained during a press conference led by retired Air Force Captain Robert Salas from the Paradigm Research Group. 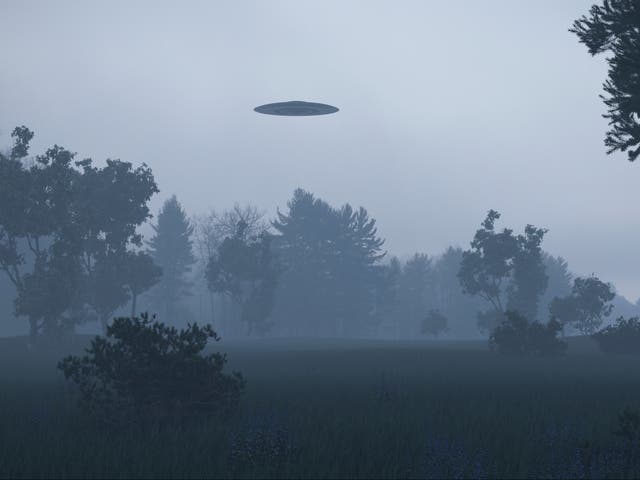 However, Dr. Robert had no idea that one of his captures was rather extraordinary until he was summoned to Major Florenze J Mansmann's office.

Greeted by Major Mansmann and three other men in grey suits who he believed to be part of the CIA, he was formally told to “sit down and watch this.”

Dr. Jacobs said, “He turned the projector on and the most amazing thing happened.”

Dr. Jacob says that he began to watch the footage that appeared normal to him and it was initially to see whether they could “launch a nuclear warhead into orbit.” 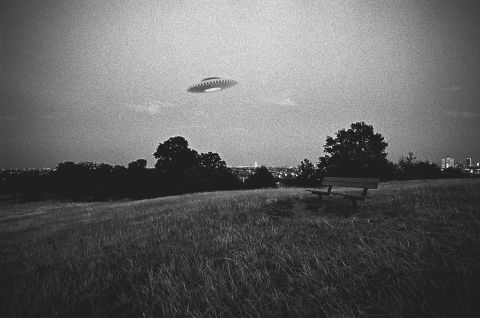 But things took a surprising turn when he realized that his camera has captured an extraordinary thing and that is an unidentified object in the frame.

He explained how the object followed the test missile at 8,000mp in Big Sur, California, and “flew out of the frame the same way it had come in. At that point, the warhead tumbled out of space,” he said.

The seniors then turned toward Dr. Jacobs and asked him if he was messing around with them, to which he denied and said it “Looks like a UFO." 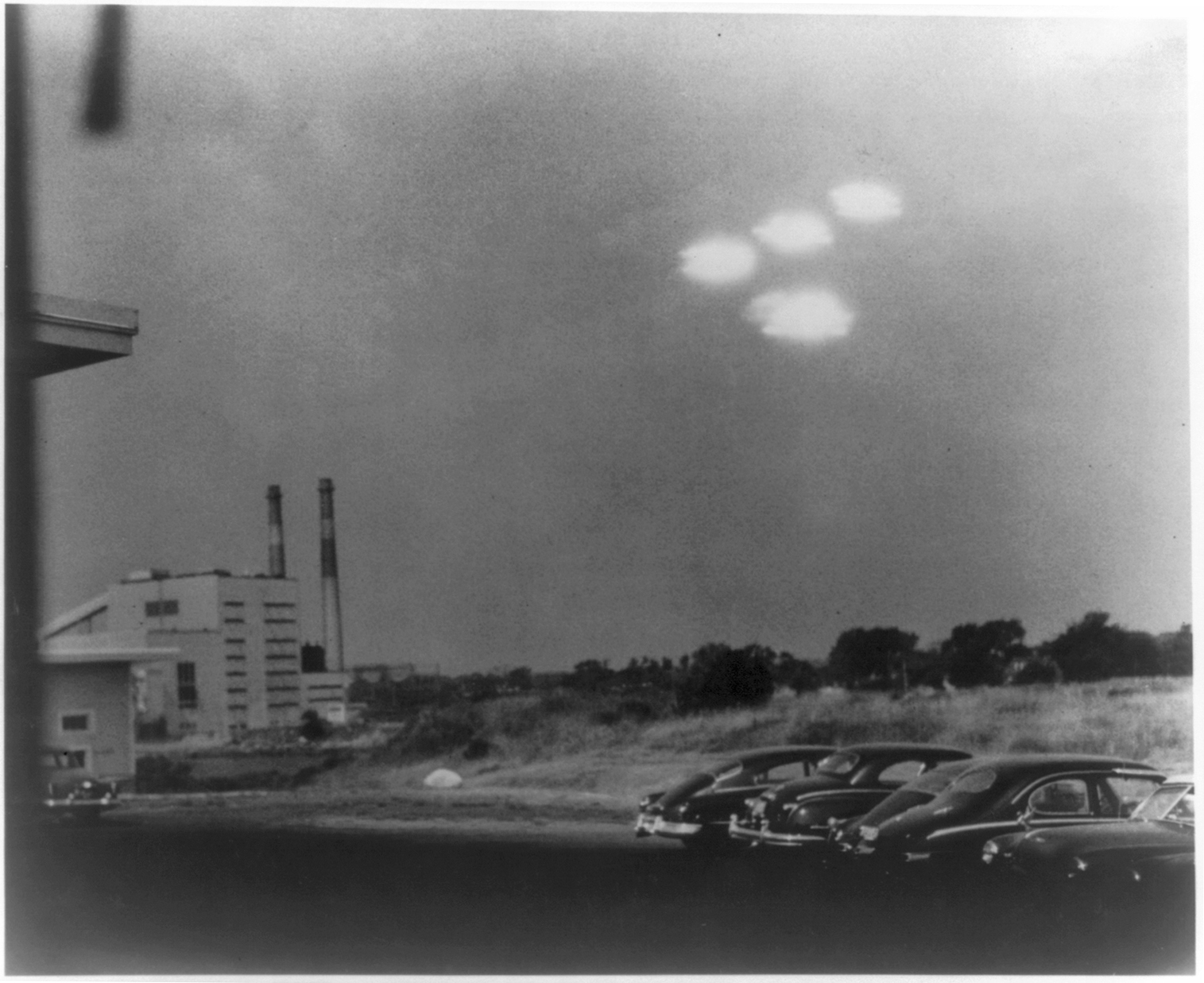 Major Mansmann abruptly responded, “you are never to say that again, as far as you’re concerned, that never happened,” and was subsequently escorted Dr Jacobs to the door. He recalled him saying, “I don’t need to remind you of the seriousness of the security breach. I said no sir,”

Dr Robert Jacobs PhD putting skeptic Bill Nye in his place!
Jacobs was top ballistic missile engineer who witnessed a dummy nuclear warhead being shot down by a #UFO at 9.000mph in1964. pic.twitter.com/WaOJkrkt79

“But as I left, he leaned over to speak in my ear, as if to say something the guys in the suits couldn’t hear.”

“He said, ‘lieutenant if you were ever tortured in the future, somebody has you up against the wall and they’re frying your privates with fire, you can tell them this, it was laser tracking.” 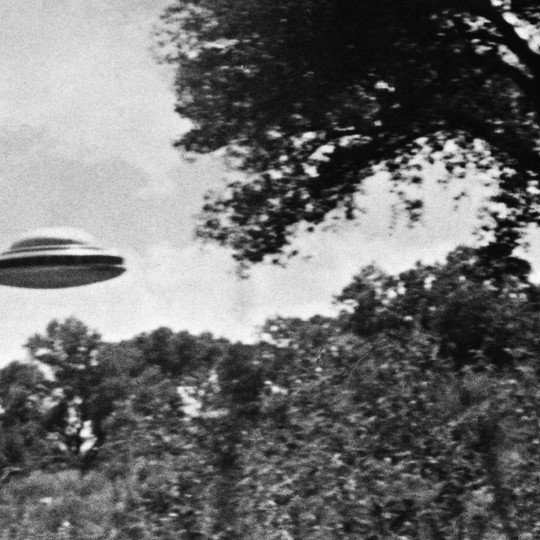 Dr. Jacobs actually kept the footage hush-hush for around 17 years and in a separate interview with CNN, he shut down claims that he lied about the incident.

“I was there. I saw the film with my own eyes. Why would I lie?” He said. “I’m a university professor with a PhD and a lot of years of good, respected research […] so don’t call me a liar, you weren’t there, I was.”

He concluded: “We are not alone.” 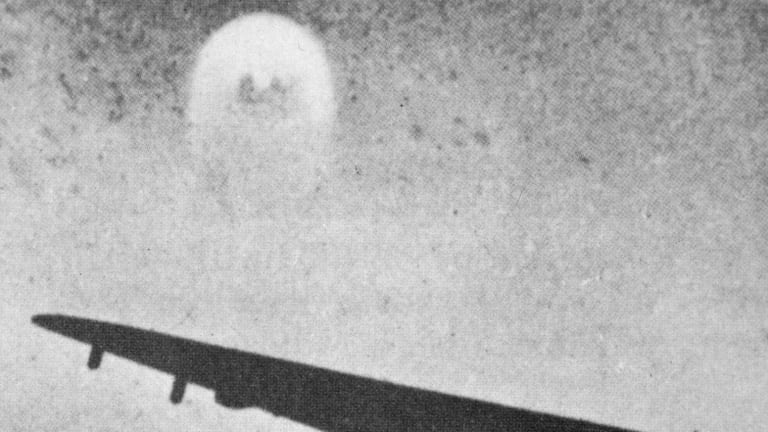