Posted by Michael Avery in Sports On 11th September 2016
ADVERTISEMENT

I’ll give it to the guy, he def lasted longer than I would. That’s not saying much considering I’m a guy who sits behind a computer all day. You can see the full fight on page 7. 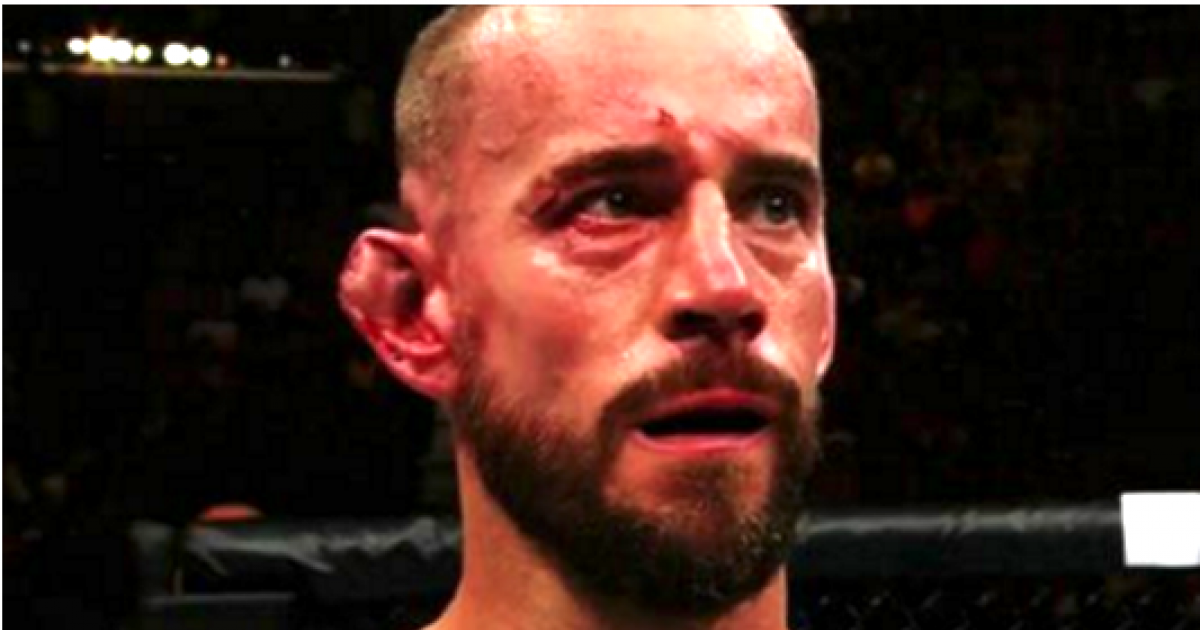 CM Punk's UFC debut was a disaster from a competitive standpoint. But the 37-year-old former professional wrestler, who tapped to a rear naked choke by Mickey Gall Saturday at 2:14 of the first round at Quicken Loans Arena in Cleveland at UFC 203, made a larger point. 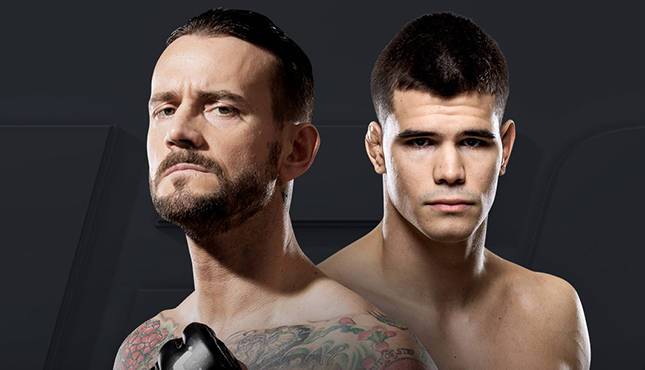 He was nowhere near Gall's class as a fighter, and it showed in the first 10 seconds. Gall, a Brazilian jiu-jitsu brown belt, took Punk down with a double leg seconds into the bout and was immediately pounding on him.

Gall slipped in the rear naked choke after softening Punk up and he forced the tap. 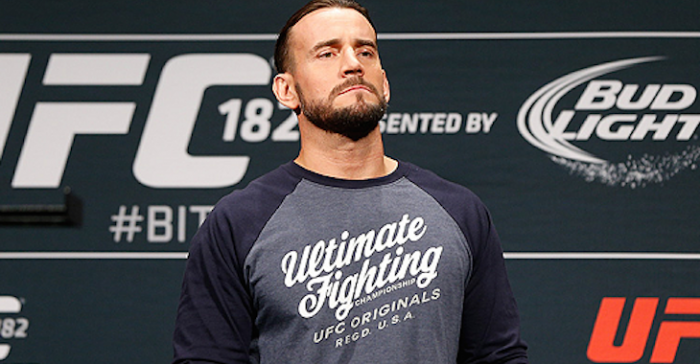 Punk, a former WWE champion who had a bitter split with the organization, announced in 2014 at UFC 181 that he wanted to try a mixed martial arts career.

He trained for nearly two years under highly regarded coach Duke Roufus, and took on Gall.

He clearly is nowhere near prepared for UFC-level competition yet, but he didn't see the loss as a failure. 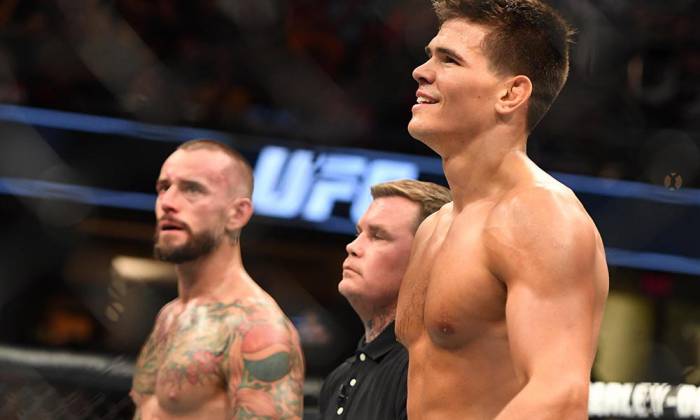 He needs to go to a lower level and work on his game and try to earn his way back, if he indeed does choose to continue to fight.

But his story was compelling. He put himself greatly on the line and risked all sorts of ridicule. No one had an idea of what to expect from him since he had no fights and his serious training was made private.

It was his long-time dream to compete in MMA and, nearing 40, he knew he had to make a decision.

So he did what he wanted to do and poured his heart into it.

He was blistered by many in both the media and the fan base. 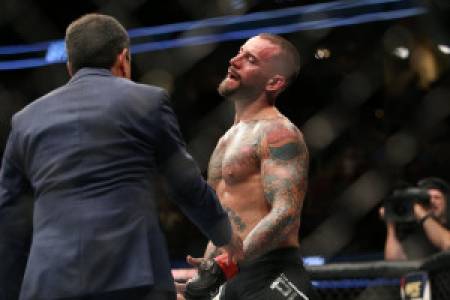 But Gall supported what he tried.

That was Punk's attitude from the day he began. He is a smart guy and had to know what he was trying was extraordinarily difficult, if not nearly impossible.

But he didn't let the odds deter him and had to endure some brutal beatings in a gym that includes the likes of UFC welterweight champion Tyron Woodley and former lightweight champion Anthony Pettis, among other elite fighters.

He did look like a bad ass on the way out tho!

#7 Check out the whole fight here.

He started the fight out by getting blasted in the face. He hung in there, but the fight ended soon after.