Posted by Zainab Pervez in News On 12th February 2021
ADVERTISEMENT

Gabbi Tuft formerly known as "Tyler Reks" announced in an Instagram post that she's transgender. She's known for her signature wrestling move "Burning Hammer". She left her career to spend more time with her wife and daughter. 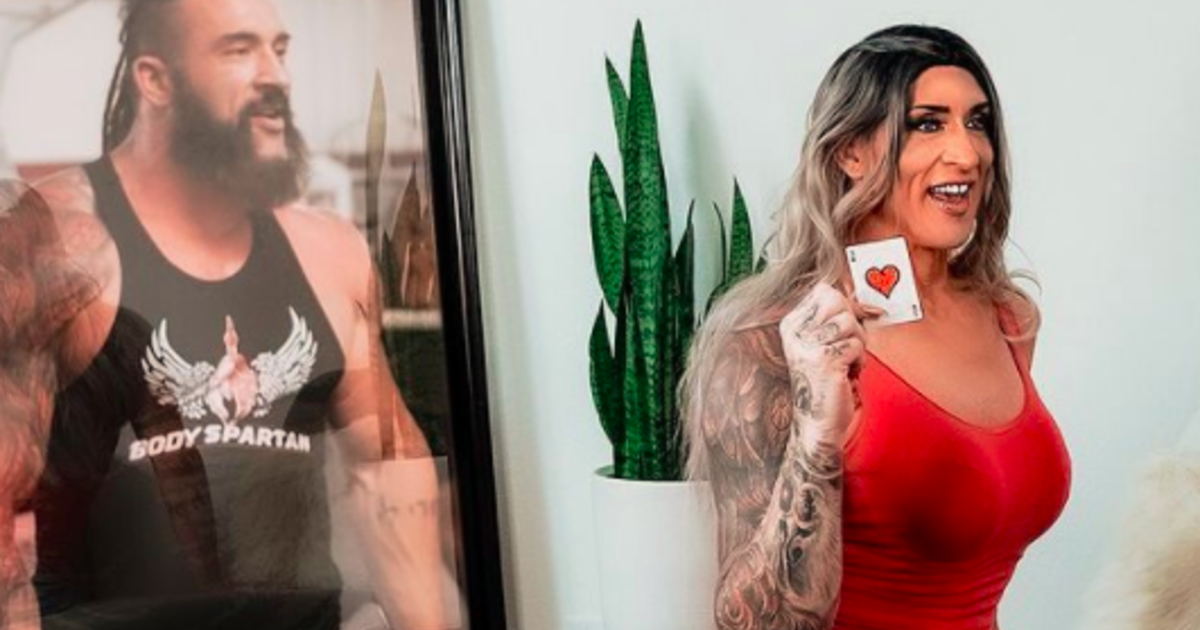 Tuft, a former WWE wrestling star, announced she is transgender on a lengthy Instagram post. The former wrestler was active in the WWE from 2009-2012 under the ring name "Tyler Reks." In 2012, she left WWE fame to spend more time with her wife, Priscilla, and their daughter.

But her post-wrestling life wasn't smooth.

"The previous eight months have been some of the darkest of my entire life," Tuft wrote on Instagram. "The emotional turmoil of being transgender and having to face the world has almost ended me on multiple occasions."

"However," she said, "the day I stopped caring about what other people thought, was the day I truly became limitless and allowed my authentic self to come into the light." 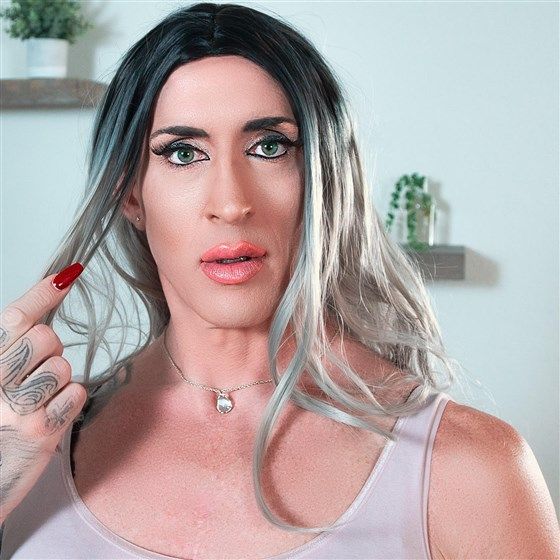 In the ring, she was known for her signature move, "Burning Hammer".

The former WWE superstar was intimidating opponents in TV events like "Raw," "SmackDown" and "Wrestlemania" with her signature move, "The Burning Hammer."

Videos were viral on the Internet of Tuft wrapping her opponents' bodies around her neck, taking a beat and slamming them stomach-down into the canvas. 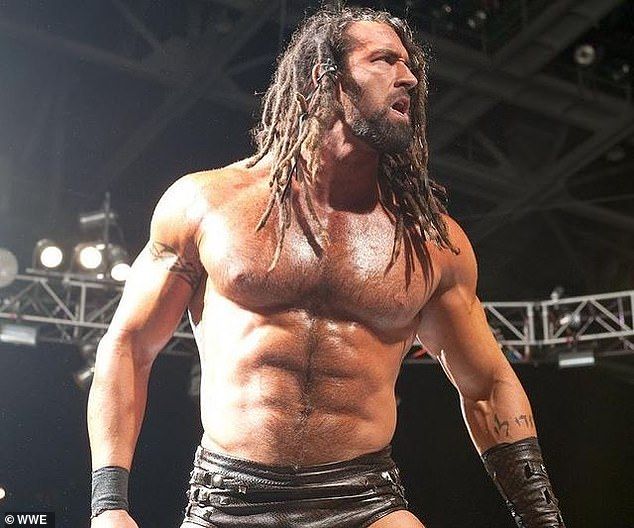 Tuft has taken up work as a body builder, fitness instructor, motivational speaker and motorcycle racer since retirement.

But the days of the "burning hammer" are gone, when she retired in 2012. Since then, Tuft has taken up work as a body builder, fitness instructor, motivational speaker and motorcycle racer. Now, she is ready to live her truth as a "fun-loving and fabulous female."

"She has been finally set free and ready to rule her world," she said in a news release. 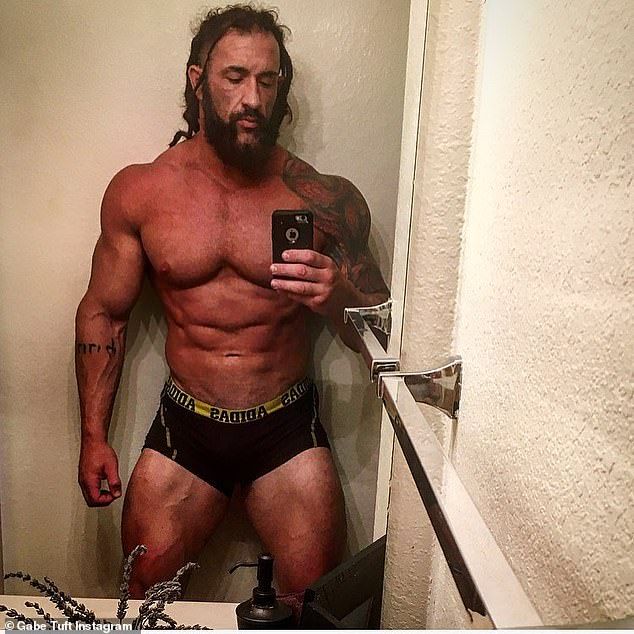 She's grateful for her fan's support

Tuft is grateful to receive the outpouring of support from fans.

"This is probably the most exciting day of my life, next to the birth of my child and my wedding day," she said in an Instagram story.

"I am blown away," she said. "I just want to say thank you to everyone that held support for me before the world knew ... thank you for everyone, with the flood of positive messages coming in. I love you all so much."

Tuft said she plans to go through fans messages soon.

Tuft knows her fans have questions -- and in her Instagram post, she said she intends to answer them. "I have a lot on my plate, though," she said.

Tuft also want to help others in the LGBTQ community struggling with their transgender identities.

Tuft spoke about her transition in an interview on Extra, sitting beside her wife, Priscilla.

“When I was 10, when my parents weren’t home, I would sneak into my mom’s closet and try on her clothes, and it just felt right,” Tuft said. “But I suppressed it my whole life.”

She hopes that by coming out and being open about her transition will help other trans individuals.

“I promise that I will share my story,” she said, “because knowing that there is a light at the end of the tunnel can just be that ray of hope that keeps somebody with us, that keeps them alive and lets them know, ‘Yes, I can do this too.’ ”