Fox News Hosts Cheers On CEO For Firing 900 Employees On Zoom: ‘I Love This So Much’

Posted by Sama in News On 13th December 2021
advertisement

After Better.com CEO Vishal Garg, Fox News host is under fire for her insensitive response to the mass firing of some 900 employees on Zoom call. Many people called the host's reaction very American while others called them snowflakes who live in their bubble and should be fired first. 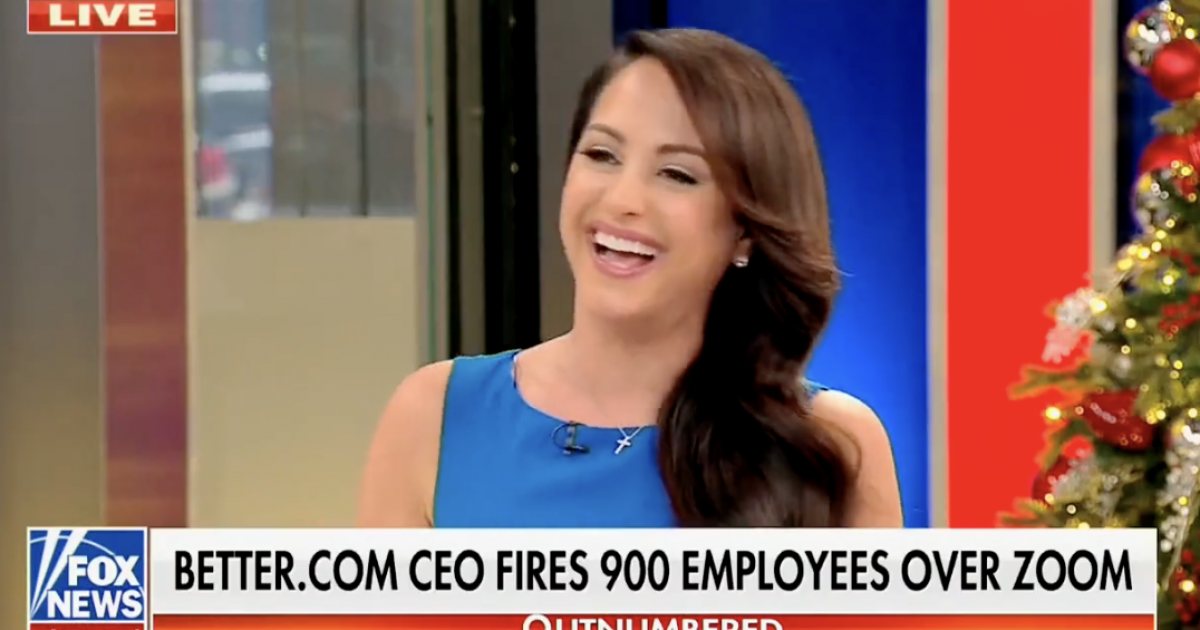 The news of Better.com CEO Vishal Garg ruthlessly conducting a mass firing of some 900 employees has spread on social media like wildfire.

The news has garnered much criticism on social media platforms and people called out Vishal for being inconsiderate and cruel. 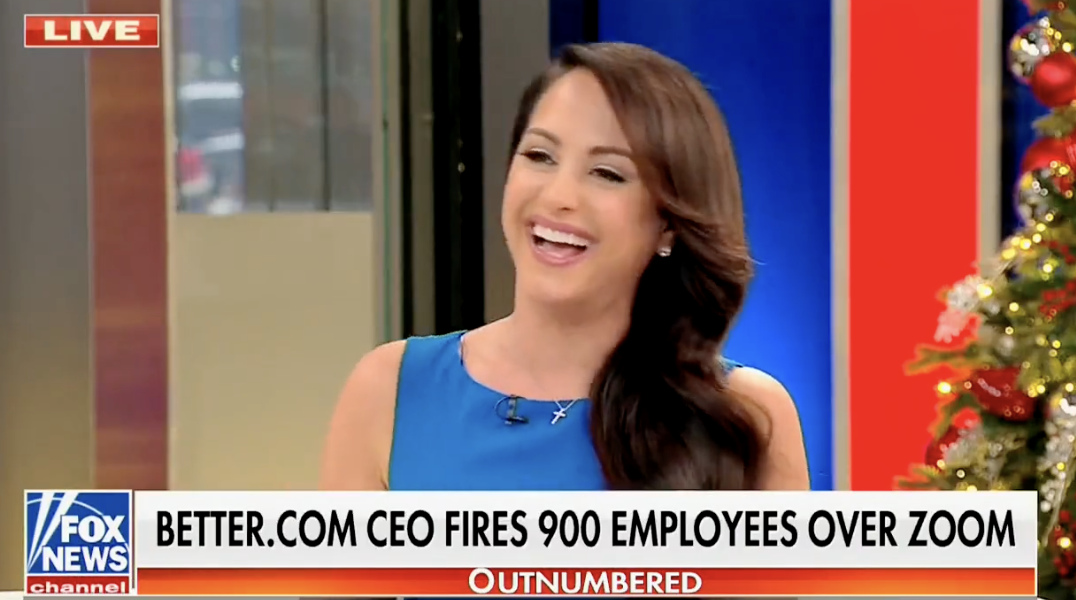 However, not so surprisingly, not everyone is furious with the news.

In fact, Garg might have even earned himself a new fan thanks to his latest actions. 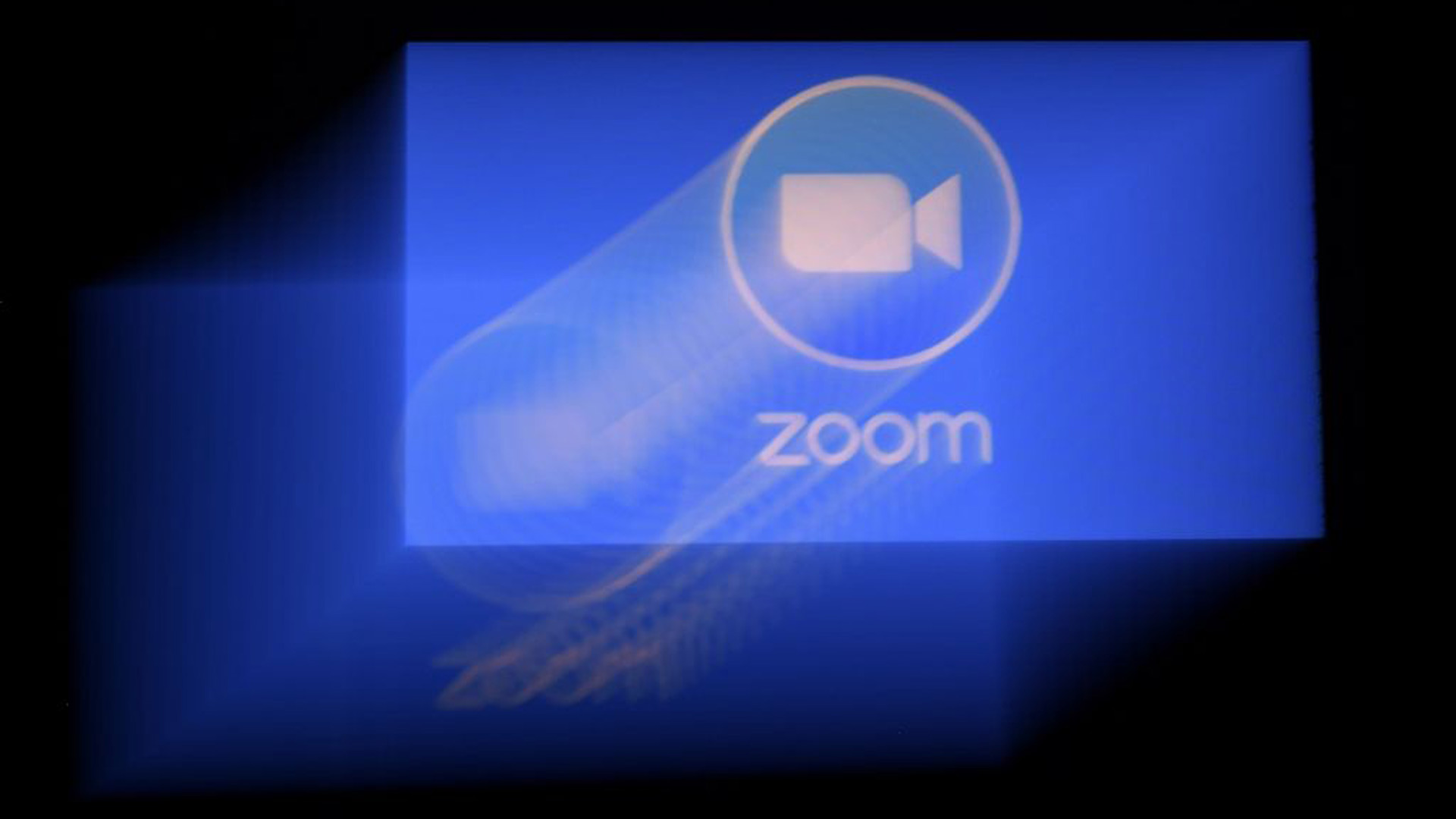 Compagno declared, “I loved this, actually. I loved this so much…. I love that for 900 people, he stayed safe and he let them know that their theft was no longer tolerated.”

She added: “So, for me, good riddance. And I feel bad that he’s now having to capitulate to the other execs at this company and apologize for it. Sorry guys, bye!”

“For all of them, they’re snowflakes. They’re probably Millennials and Zs. They need to learn work ethic.”

Her excitement and happy face on the topic actually left her colleagues silent with shock as the former Trump press secretary Kayleigh McEnany even uttered a ‘wow’.

"I loved this, I love this so much! ... I love that for 900 people he stayed safe and he let them know that their theft was no longer tolerated."

"For all of them, they're probably snowflakes!" pic.twitter.com/ARQ967iKA0

However, she didn't seem to mind the uncomfortable faces around her as she continued to laugh and gleefully commented: “I loved it.”

It should be noted that since his controversial move, Garg has issued an apology on the Better.com website for the way he handled the events.

So now we are cheering layoffs on @FoxNews ?

People criticized the Fox News host for her inconsiderate behaviour

“So now we are cheering layoffs on @FoxNews?” one Twitter user asked, adding: “How very … American of them.”

Emily Compagno should be fired herself… over zoom… so insensitive … typically #deplorable #foxnewssucks https://t.co/UQGmLr0FLa

This isn't news, it's entertainment. It's the WWF for political junkies who live in the privileged DC bubble. https://t.co/xVUtCFofjZ

Snowflake fake attorney @EmilyCompagno proves her lack of credentials to ever being a journalist as she does no research and tropes the company line that these people only worked 2 hours a day.

Only on @FoxNews do scum like this celebrate people’s hardships. No humanity. https://t.co/VpmNLBwKn9