Posted by Sama in Social Issues On 11th October 2021
advertisement

This woman took to TikTok to share a terrifying experience where a man followed her five miles to her apartment complex just to compliment her. Terrified and distressed, Kenny furiously said in the video that men should literally have no rights. The most disturbing part of Kenny's video was when many women shared their own experiences of being harassed and stalked by random men in public places. 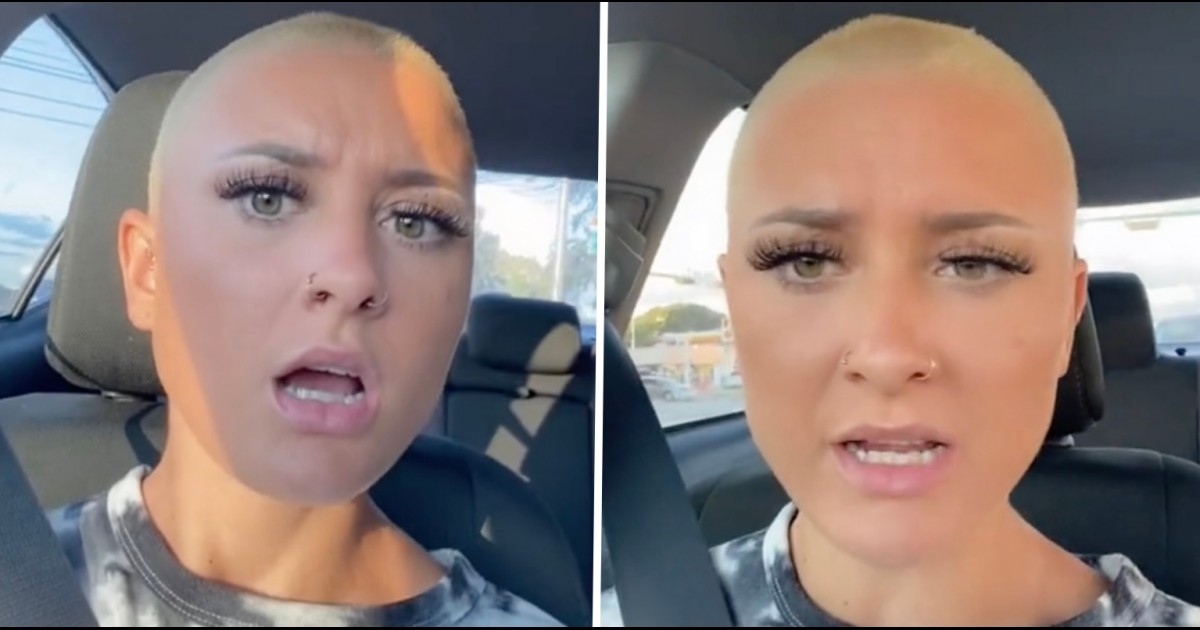 A woman took to the social media platform TikTok to slam the crude actions of men after a random guy stalked her for five miles just so he could tell her she is 'pretty.'

The distressing video was shared by a social worker by the name of Kenny, who posts to Tiktok under the handle @buzzcutkenny. 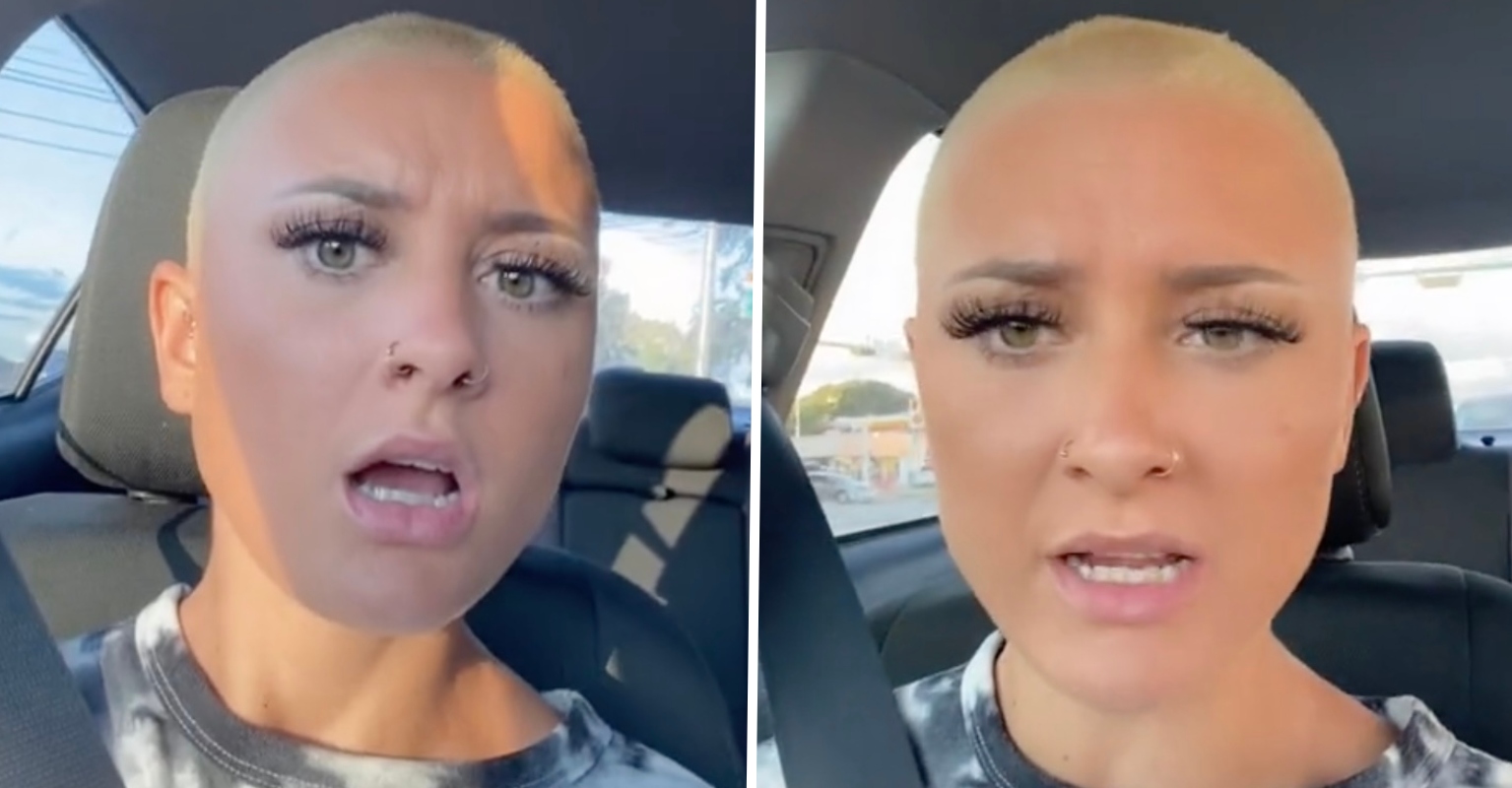 A few days back, Kenny shared a video of how a make stranger followed her to her apartment complex just to give her a compliment.

Freaked out, she captioned the video: "I hate males WHY WOULD THIS EVER BE OK".

Sitting in a vehicle, she starts by saying: "At this point, I’m sorry, but men should not have rights - at this point. Listen to what just happened..." 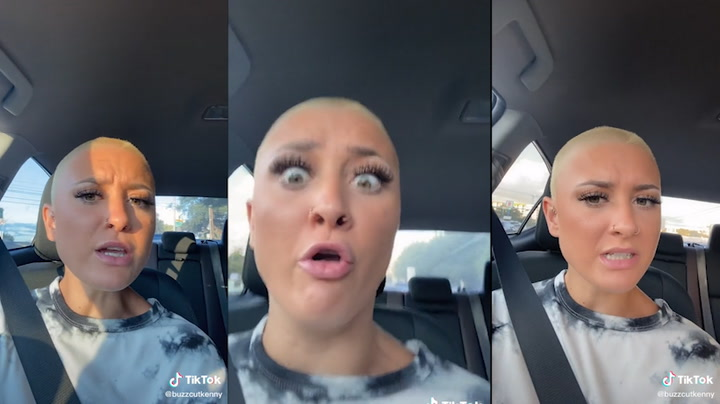 Kenny clearly appeared terrified and distressed in the video, later in the comments section she cleared the air regarding her choice of words, saying: "I don’t actually think men shouldn’t have rights, holy s**t: y’all are just terrifying."

She continues by explaining: "So I just got home and there was a car who pulled up behind me, right, which is fine because I live in an apartment complex and that’s normal." 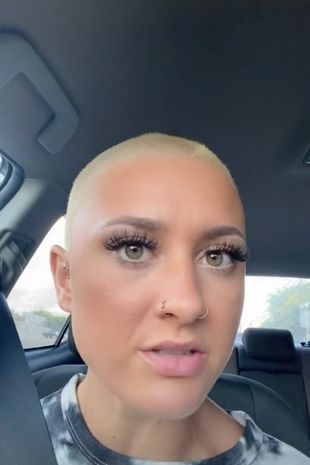 "But this car wedges itself between me and the parking garage, and there’s a man in it," she adds. "He motions for me to roll my window down, so I did and I was like, ‘Can I help you?’"

The creepy male stranger then asks if Kenny lived in the building, to which a concerned Kenny replied "no" and that she was just there visiting a friend. 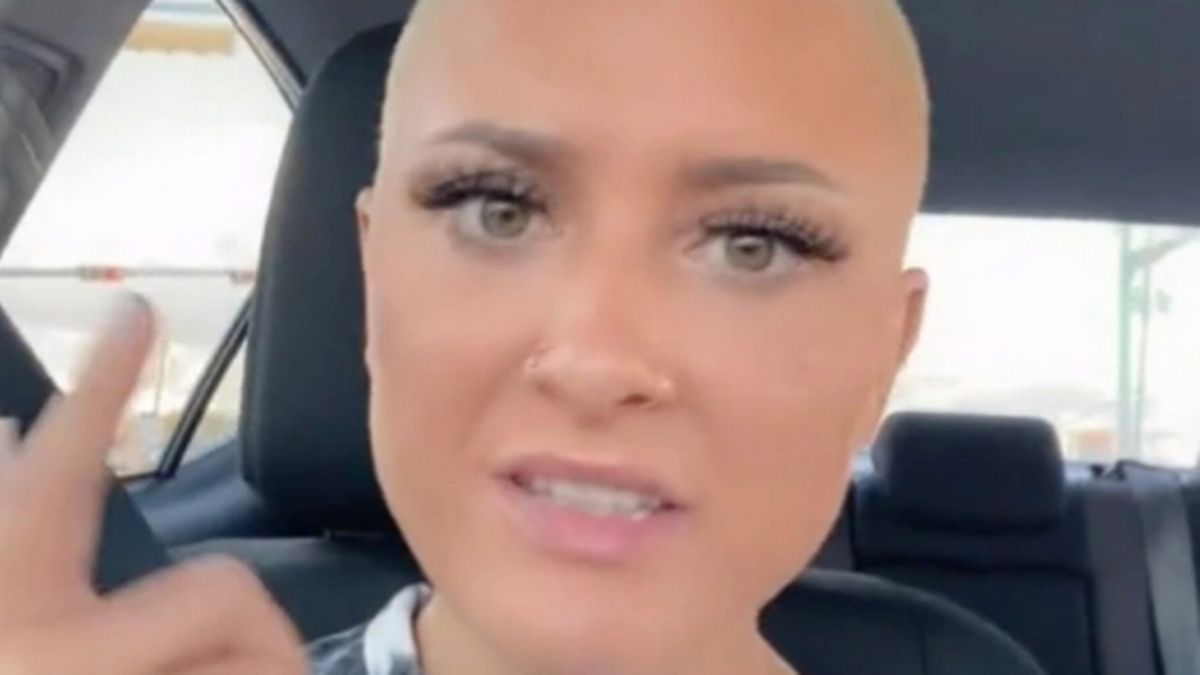 The stalker then had the audacity to tell Kenny that he saw her at a red light and so decided to follow her shamelessly for five whole miles just to tell her she is 'pretty.'

Furious and concerned Kenny then asks: "In what f**king world is that appropriate?"

What is more concerning here is that there were people in the comments section who actually defended the man's actions.

One TikTok user wrote: "He probably didn't want to cause an accident or hold up traffic. [He] just wanted to give you a compliment."

Gladly, some sane people were quick to shut down these pathetic comments, as one person explained: "Men, listen to what she's saying. This kind of behavior scares women. This about that, next time you consider doing something like this!"

A second added: "All these men saying 'not all men' will change their tune when it comes to their daughters. But no one wants to talk about that".

Another added: "When you pass someone that is pretty or whatever... you just think 'she's pretty' and go about your day. You do NOT follow them to compliment then!"

And fourth commented: "The wedging, the interrogation and the stalking all red flags. Never have I wanted to meet someone so bad."

Perhaps the scariest part of Kenny's story was that multiple women came forward to share their own experiences with creepy men.