Posted by Sama in Bizarre On 13th November 2020

After a number of incidents reported where parents would hurl their kids over the gate when they fail to reach school on time, the school administration in France had to take strict action. The school put a sign on the school gate with a stick man illustration showing a child thrown across the gate and with it is written: "Je ne lance pas mes enfants par-dessus le portail!" 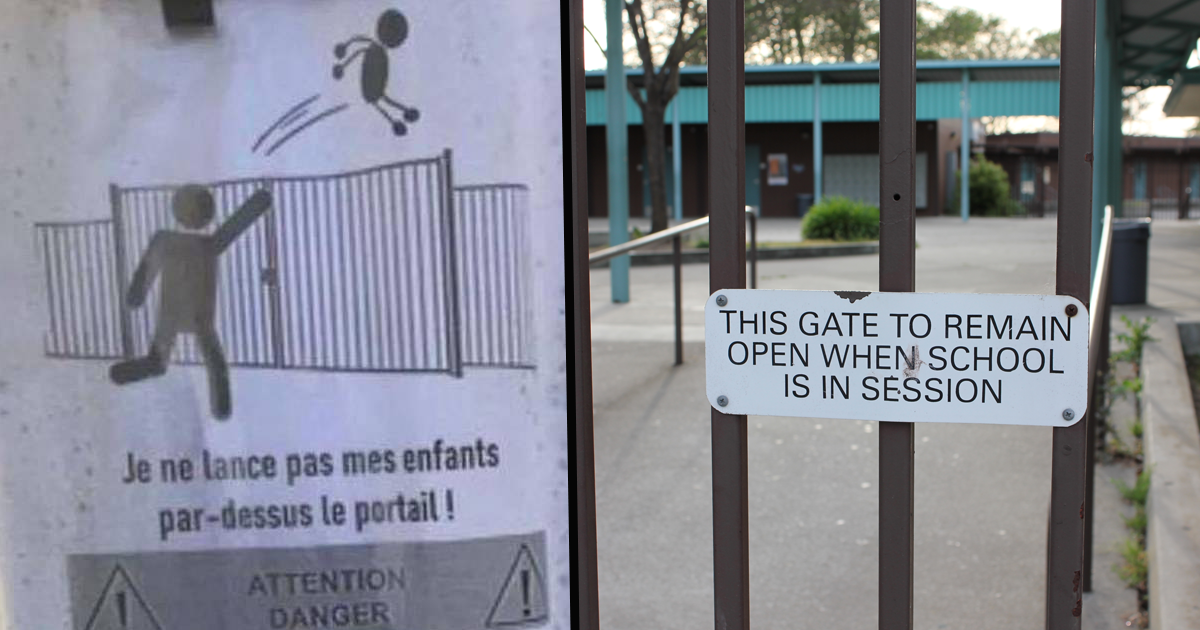 This school in France had to put up a sign outside the school entrance to warn parents to not throw their kids over its 6ft fence when running late. 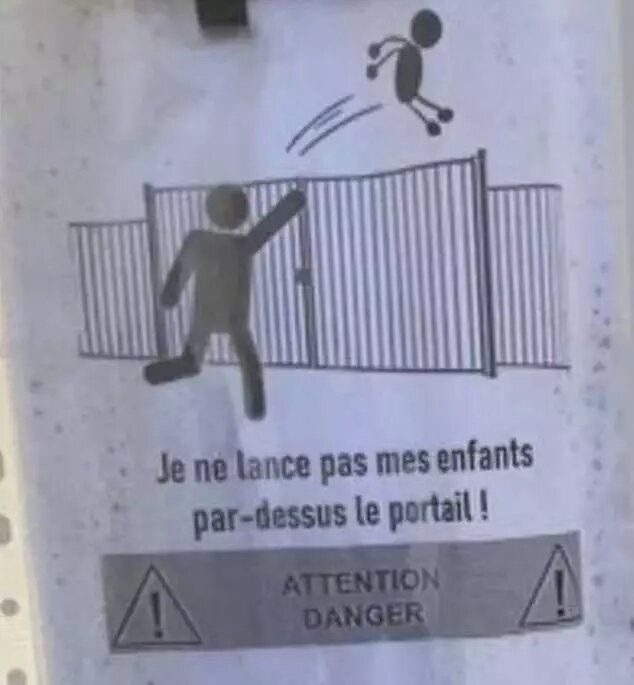 Along with the sign, the school has also added a stick man holding a visible sign illustrating a person lobbing a youngster over the high gates into the schoolyard.

The crazy ban comes after reportedly 'literally' threw their child over the fence as they ran late, resorting to desperate measures after missing the 8.30 am deadline. 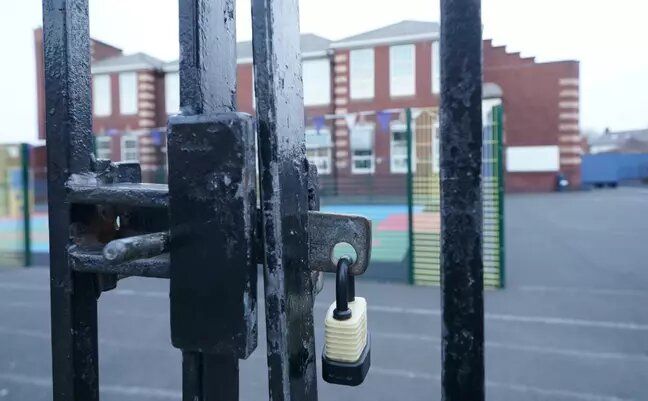 The notice additionally tells parents to come back after 10:00 am or 3 pm after school gates reopen.

Sanaa Meziane, the school's head teacher, said staff have had enough of 'irresponsible' parents, telling The Times: "Parents arriving after the bell were literally throwing their kids." 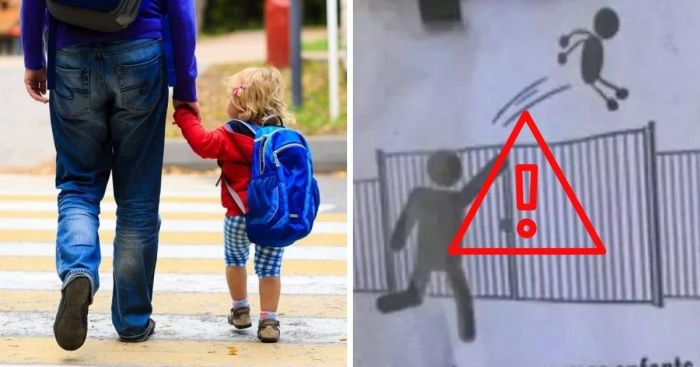 She added that the problem was not faced regularly but still the school had to take strict action in order to prevent any future incident.

In a recent turn of events in France, the French schools have increased security amid threats of terror attacks. 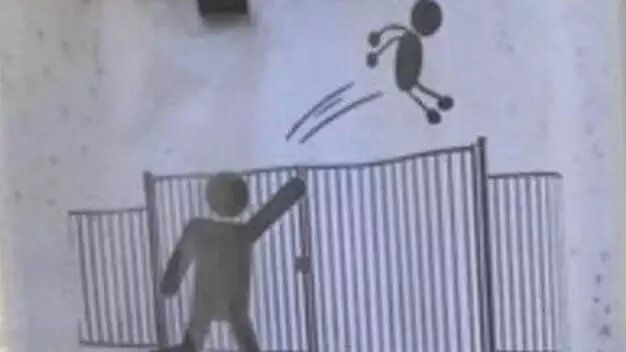 Following an emergency security meeting led by Macron towards the end of last month, Foreign Minister Jean-Yves Le Drian said that security would be increased at diplomatic posts, schools, and cultural institutes aboard.

"Instructions were given to our ambassadors to strengthen the security measures at our diplomatic posts or identifiable French locations like the French Alliance posts and we've decided to only reopen French schools after putting in place heightened security measures." 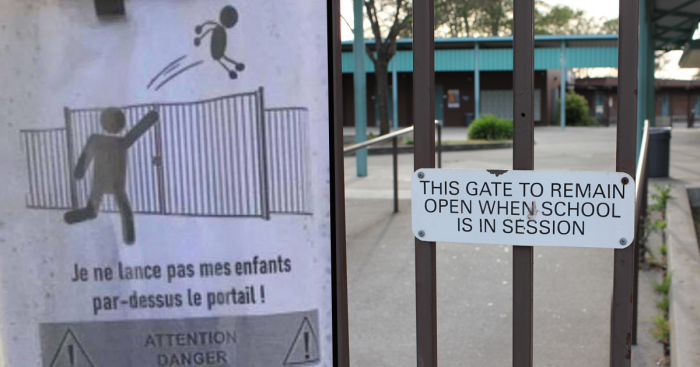