Posted by Abdul Rafay in Bizarre On 27th January 2021
ADVERTISEMENT

A body modification enthusiast has confessed that he now struggles to speak after having his nose and top lip removed in his latest shocking transformation. Anthony Loffredo, 32, has already covered his body - including his eyeballs - in tattoos and had his tongue split in his bid to look like a 'black alien' 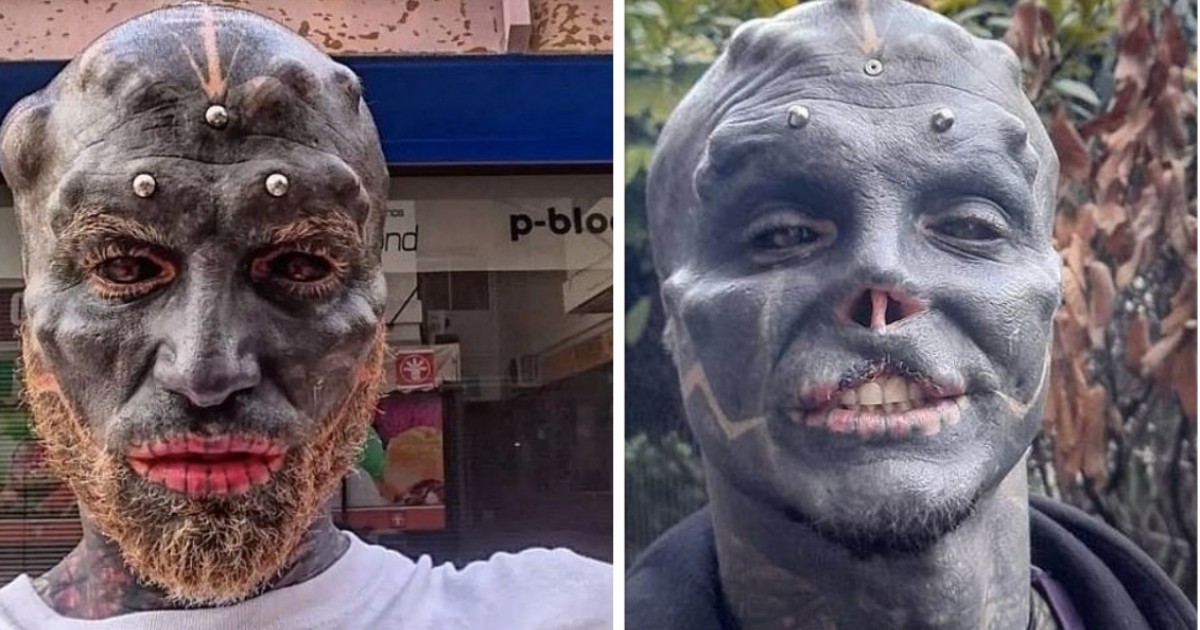 Since getting his nose and top lip removed in his new surprising transformation, a body modification enthusiast has admitted that he now struggles to speak.

The Mirror reported that Anthony Loffredo, 32, had already covered his body in tattoos, including his eyeballs, and had his tongue cut in his attempt to appear like a 'black alien.' 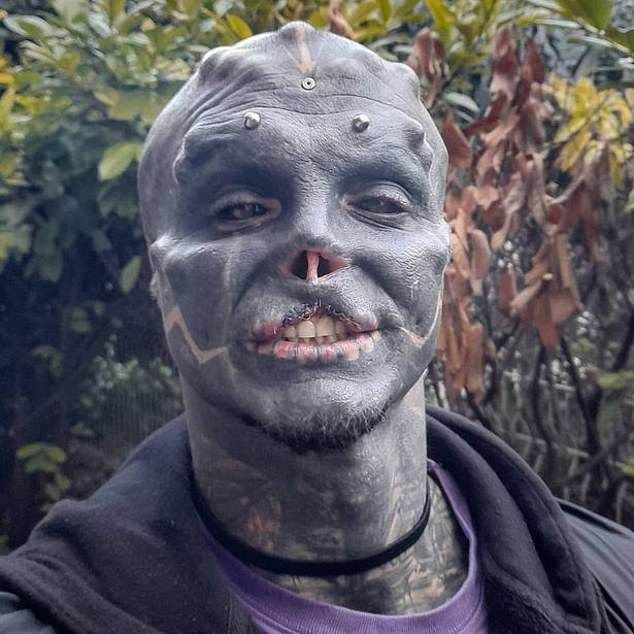 The Frenchman, who on Instagram records his drastic physical alterations for his 227,000 followers, said he had his nose cut in Spain because in France the treatment is illegal. In certain European countries, other than piercing and tattooing, body alterations that end in injuries are illegal. 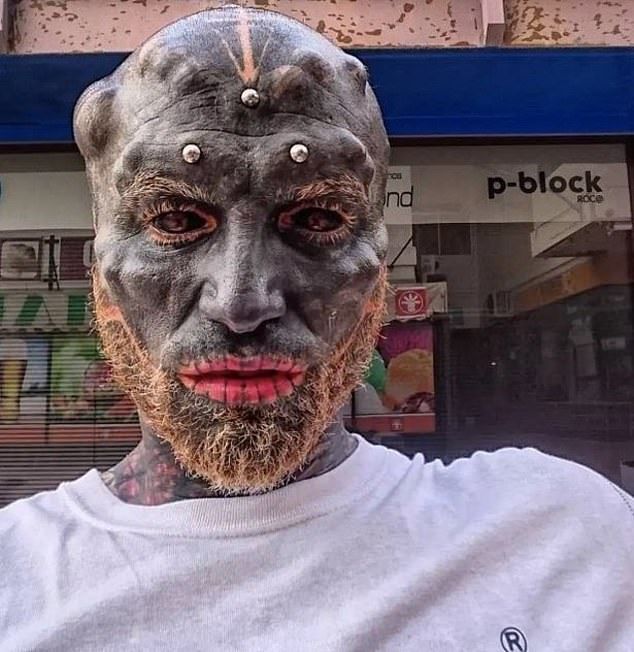 As such, in speaking about the processes in an Instagram live Q&A session, Loffredo did not indicate precisely where, when or by whom his nose and upper lip were removed. In a previous Instagram post discussing his nose removal, Loffredo thanked an account called @oscarmarquezbodymod for having 'marked' his life. 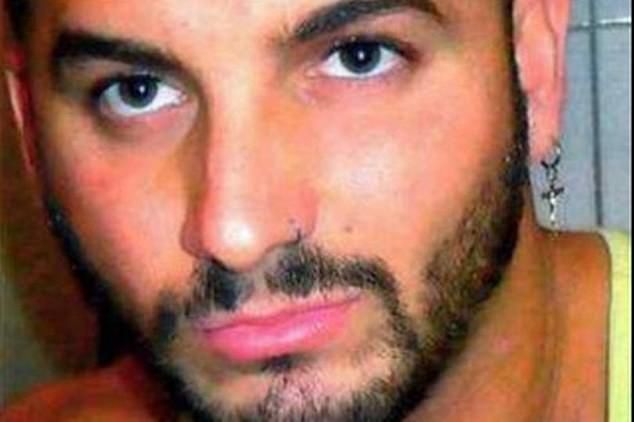 He wrote: 'Now I can walk with my head high thanks to you I am proud of what we did together.' In the new Instagram Q&A, Loffredo confessed to failing to talk after his top lip was removed, but this does not seem to have dampened his passion for body modification. 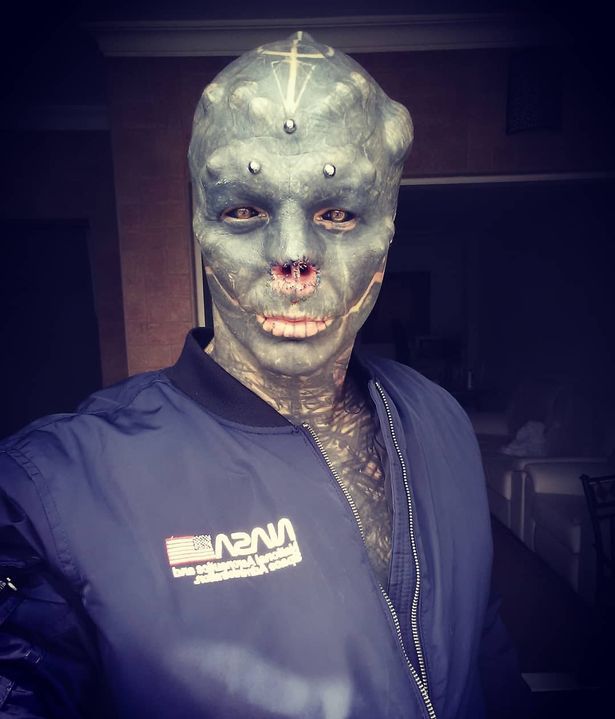 He said he dreamed of fully removing his skin and covering it with metal, and his arms, legs, and fingertips, along with the back of his head, were identified as the next part of his body that he wanted to improve. Speaking to the French newspaper Midi Libre in 2017, Loffredo said from a young age that he was "passionate about human body mutations and transformations."

In his twenties, when he was working as a security officer, he knew he wasn't living the way he wanted to. 'I stopped everything at 24 and left for Australia', Loffredo, who according to his Instagram is now based in Montpellier, France, told the paper.

'It has become normal, even unconscious, to constantly think about my plans [for body modification] for the next few months,' The Mirror reported

The striking-looking guy said he liked 'getting into the shoes of a scary character'.

'I often settle down somewhere and play a role, especially at night in the dark streets,' he said.

'I explore the contrast between the role I play and myself.'