Posted by Sama in Bizarre On 10th August 2021
advertisement

A crazy incident was reported where a man after having two drinks started acting up mid-flight and started to harass and grope female flight attendees and when told off by one male attendant, he was punched in the face. Not having much choice, the crew had to duct tape the guy to his seat and he was immediately taken under custody by police after the plane landed. 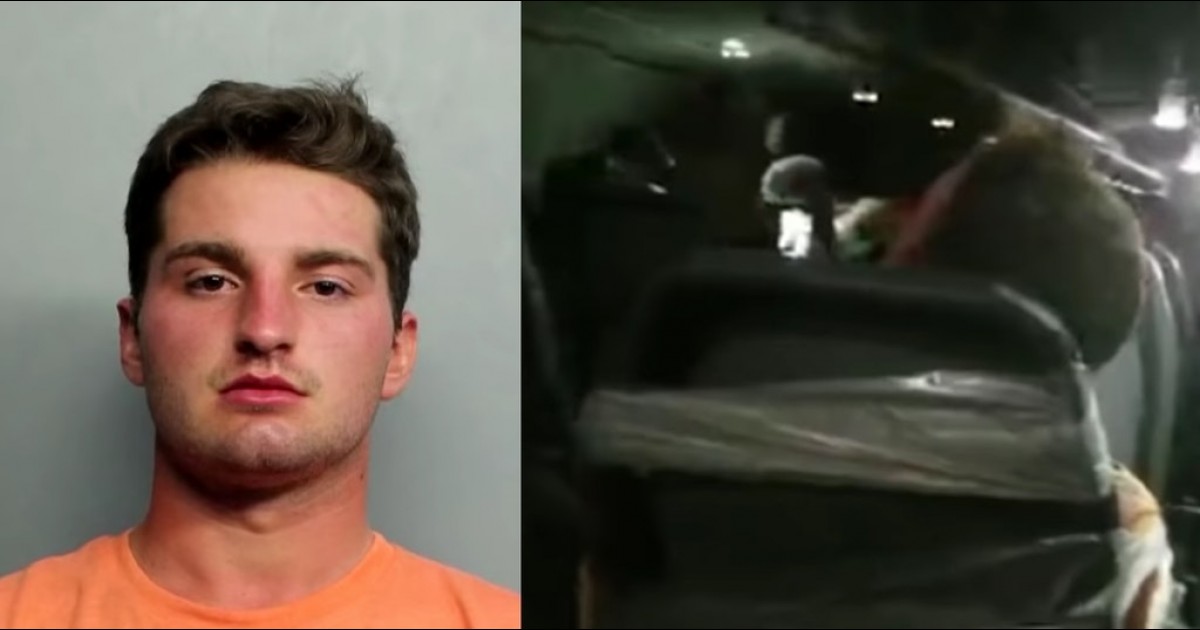 Frontier Airlines came up with an emergency solution to handle this crazy passenger on a recent flight- they duct taped him to his seat.

22-year-old Maxwell Berry was restrained after allegedly punching one flight attendant and inappropriately touching two others. 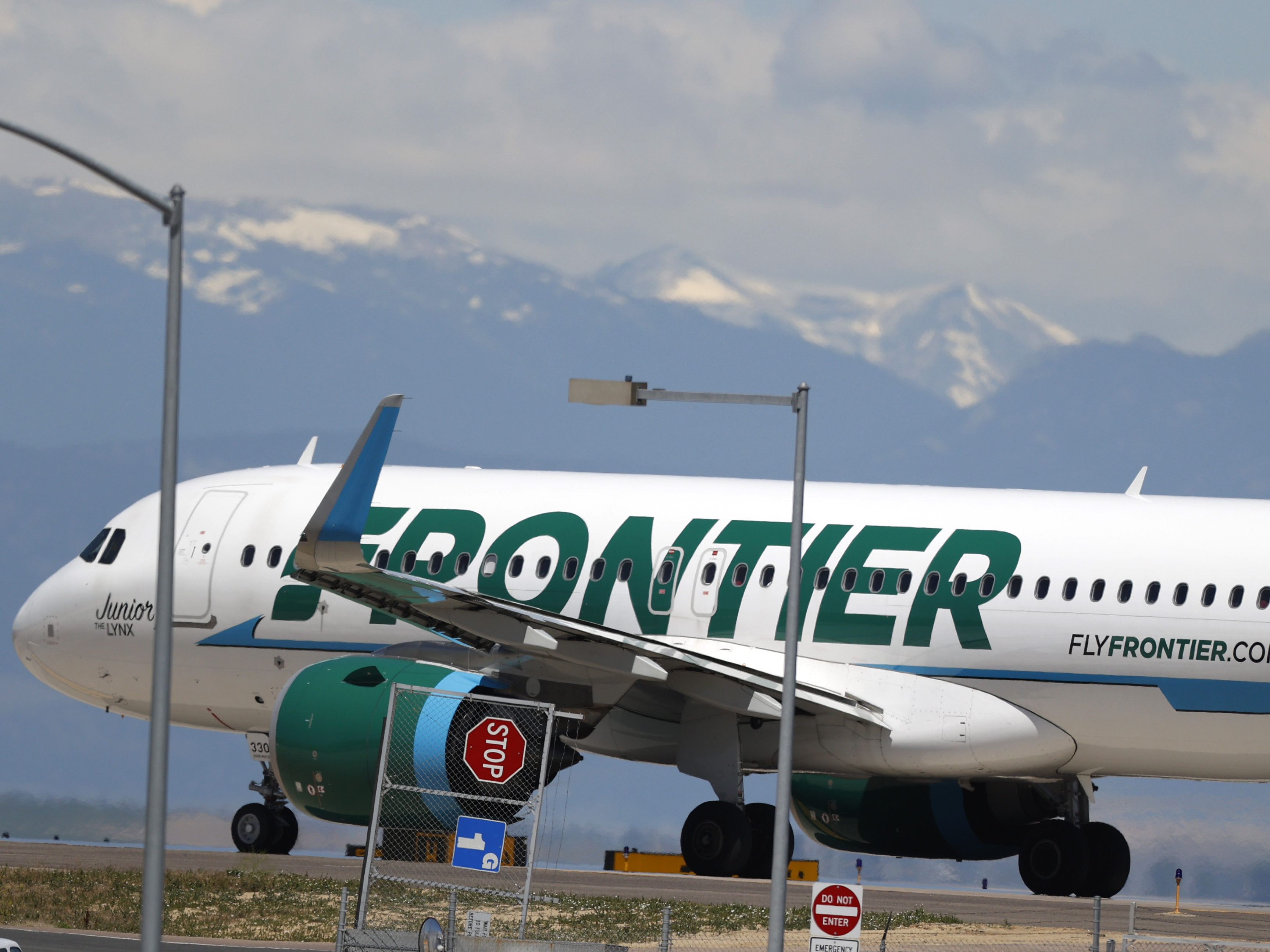 The incident got out of hand when Berry reportedly took two drinks during the flight and started misbehaving and inappropriately touching a female flight attendant who warned him to not touch her. 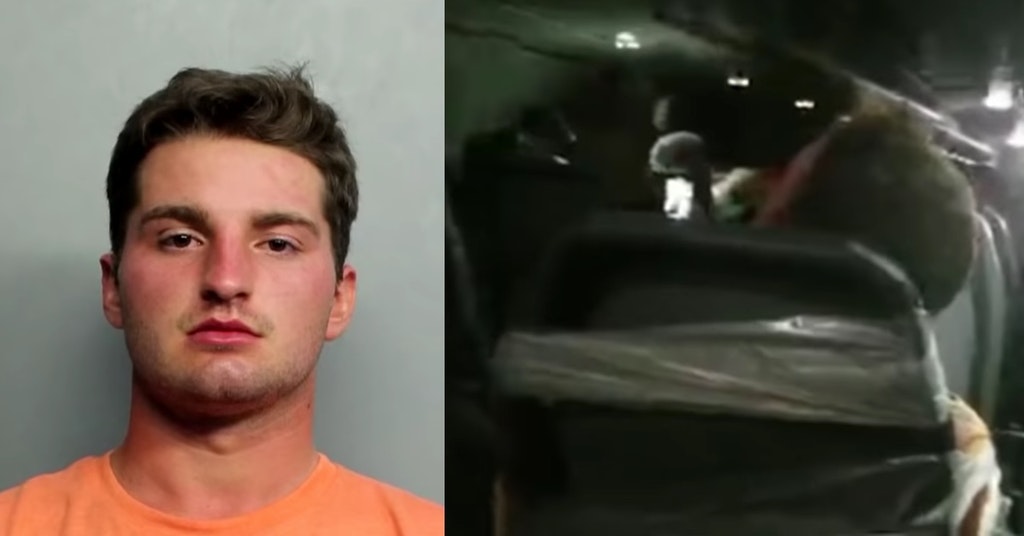 The fellow passenger Alfredo Rivera continued to make the video of the violence that ensued.

A male flight attendant was asked to keep an eye on Berry following the sexual harassment, but that somehow resulted in Berry punching him.

Frontier passenger allegedly touched 2 flight attendants breasts, then screamed his parents are worth $2 million, before punching a flight attendant. Frontier suspended the crew for duct taping the passenger to his seat as they landed in Miami. 22 yr old Max Berry is in custody. pic.twitter.com/4xS9Rwvafx

In Rivera’s video, the rude passenger yells out “You guys f—king suck!” before taking a swing at the employee, who eventually manages to restrain him.

“He started to get aggressive and then basically attack the male flight attendants,” Rivera told WPLG.

In the next footage, Berry is seen duct-taped to his seat as he continues to scream for help.

A Frontier Airlines passenger was accused of inappropriately touching two flight attendants and punching a third in the face.

He became so unhinged that flight attendants had to duct-tape him to his seat until the flight landed and police handcuffed him. https://t.co/KMySz9pFWl

As soon as the plane touched the ground, Berry was taken into custody and he is now facing three counts of battery for his drunken antics.

Frontier Airline confirmed the incident, noting that a passenger on a flight from Philadelphia “needed to be restrained until the flight landed in Miami.”

“The flight attendants will be, as required in such circumstances, relieved of flying pending completion of investigation of the events,” their statement reads.

A somewhat similar incident happened back in July when one American Airlines passenger was duct-taped after becoming desperate to get off the plane mid-flight and attacking crew members in an attempt to access the emergency exit. That woman was allegedly suffering from mental issues and was taken to the hospital upon landing. 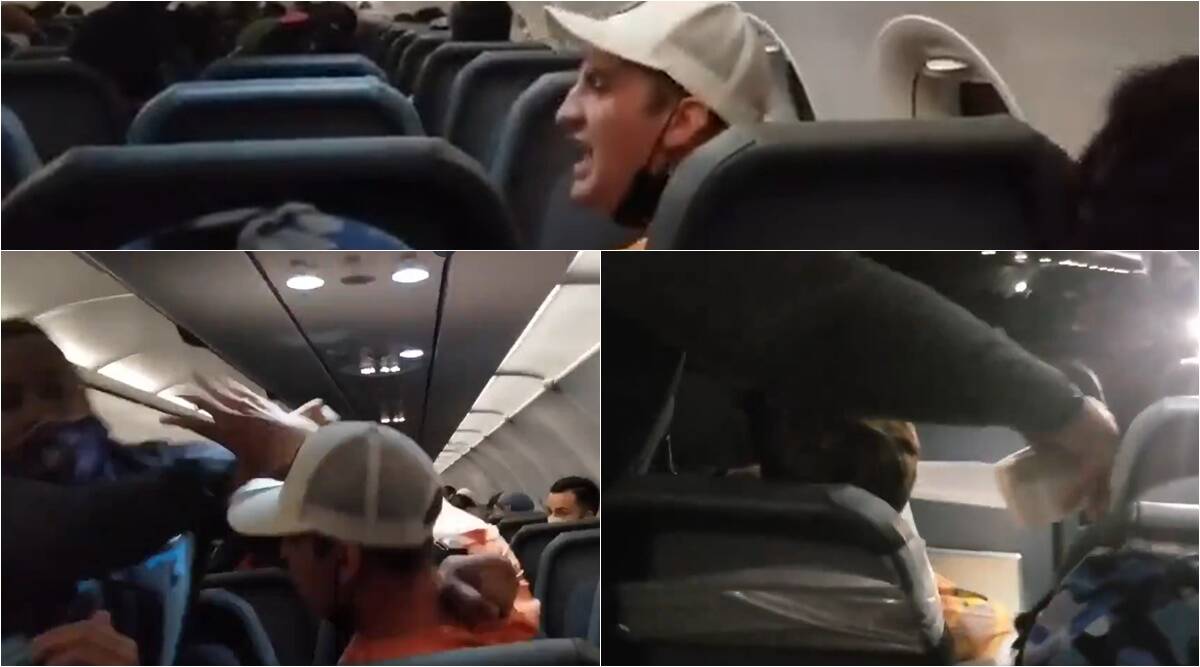