This dad's response to his daughter's message of filling 'premium air' in her car tyres for an expensive price is all you need to see today to put you in a good mood. Baffled and shocked by his daughter's 'simplicity' the dad couldn't wrap his head around how someone could become a fool this easily and blatantly points out to his daughter there is something definitely wrong with her brain cells. 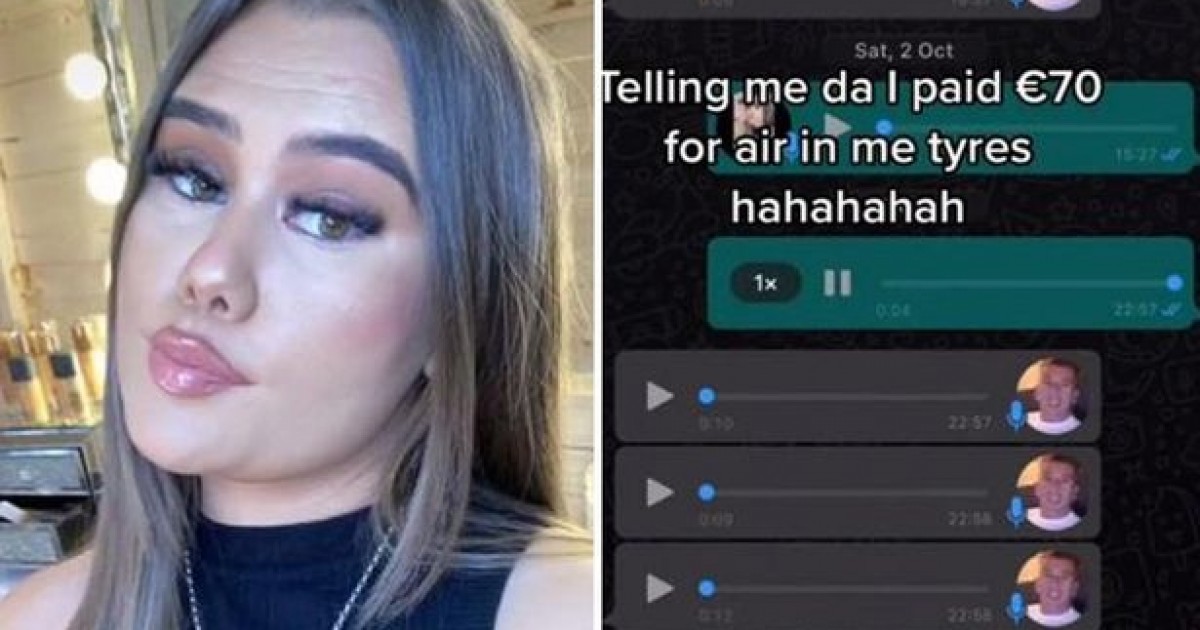 Kerri Mitchell told her dad she has spent $81 (€70) to get someone to put 'premium air' in her car tyres at a garage.

Kerri says that she shared with her dad the pricey purchase of the air through Whatassp and what followed next was a series of funny voice notes that Kerri posted on her TikTok. 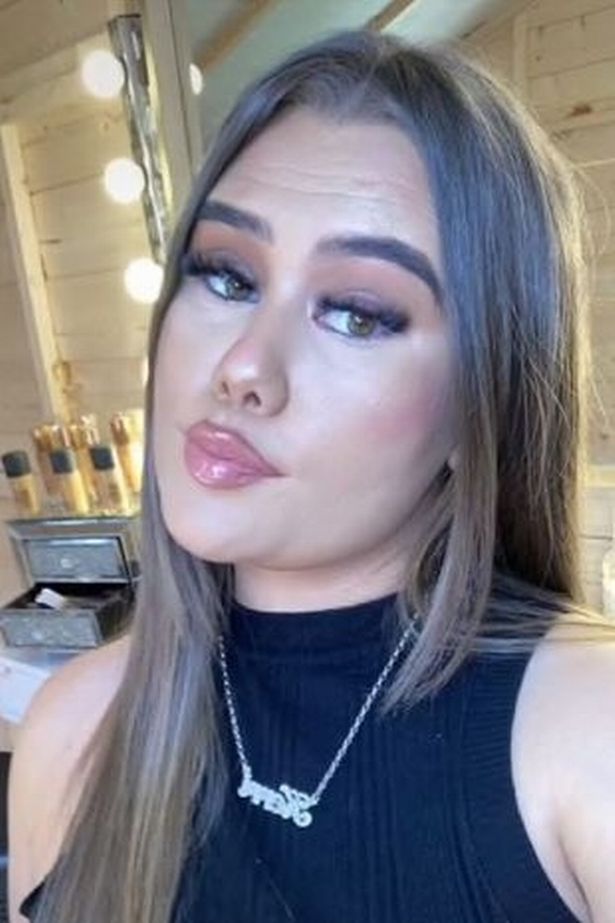 Fuming with anger and shock, in a rather honest voice note dad simply asks his daughter: “Are you f****** simple?”

Little did the dad know that Kerri is not that simple rathe it was all a prank that she was playing on him.

With no surprise, the video has gone viral on social media with 1.5 million views and comments from thousands of people.

To start off the prank, Kerri first told her father: “I paid €70 to get air in me tyres, is that good?"

Dad immediately responds to his daughter with simple disbelief: "€70 to get air in your tyres? There's something wrong with you?” 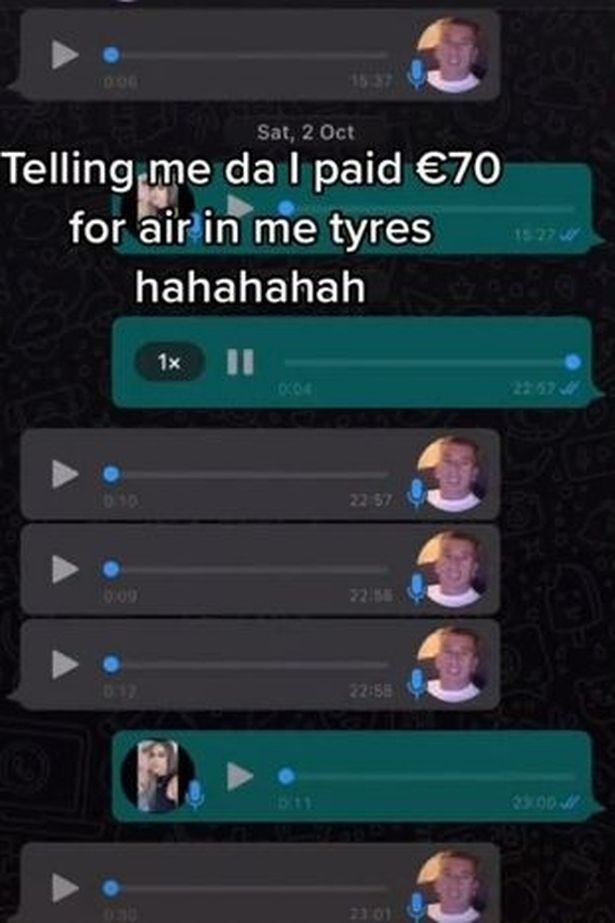 The barrage of voice notes from a shocked dad then continues: "You sound like you've air in your bleedin' head. Hope you're not on the joints or you'll be getting slapped the next time I see you."

Kerri took to the comment section to confirm that she was not actually 'on the joints' like her father thought.

Baffled by his daughter's 'simple purchase' dad couldn't wind his mind around the happening, he added: "€70, are you winding me up? €70 to get someone to put air in your tyres, there's seriously something wrong with you. " 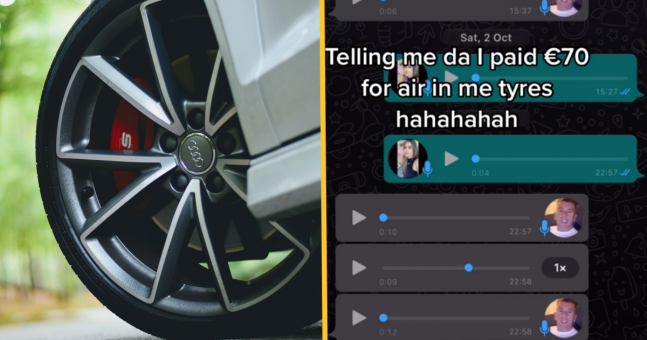 Acting to keep her cool, Kerri maintained the prank and said: "Yeah, because one of the back tyres went flat so I was like 'ok grand, I'll go to the garage and get it done."

"Then the fella behind the counter was saying there's premium air... so like I paid him €70 to do it."

"Air is air, it pumps up a tyre. I hope you didn't give someone 70 quid. In fact, actually, what garage did you go to to get the air in?” 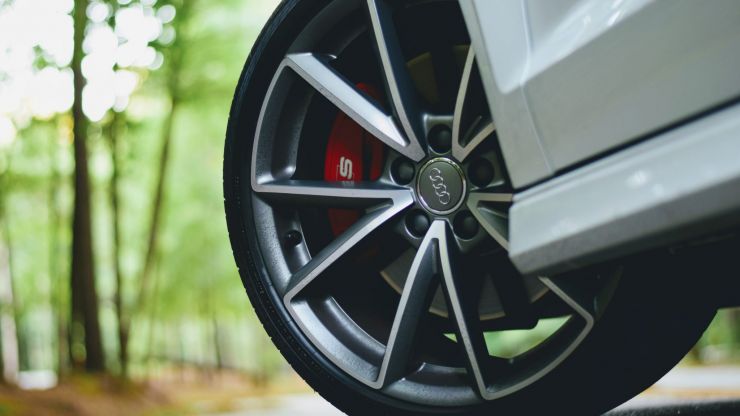 Amused by the funny exchange, many people took to the comments section to share their take on the hilarious prank.

One person commented: “That’s inflation for ya.”

Another user added: “You hear the rage build which made this even better when you said premium air I fell around the place.”

Someone else noted: “Funniest thing I have seen all day.” 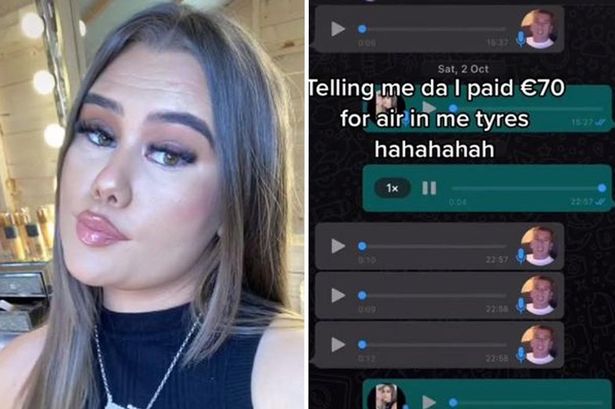