Posted by Sama in Cringey On 12th June 2021
ADVERTISEMENT

Imagine getting caught for your own mistake and then demanding to see the "manager of the entire airport." This is what happened to this woman at Dallas International airport and now the video has gone viral on social media and the Internet can't get enough of the incident. 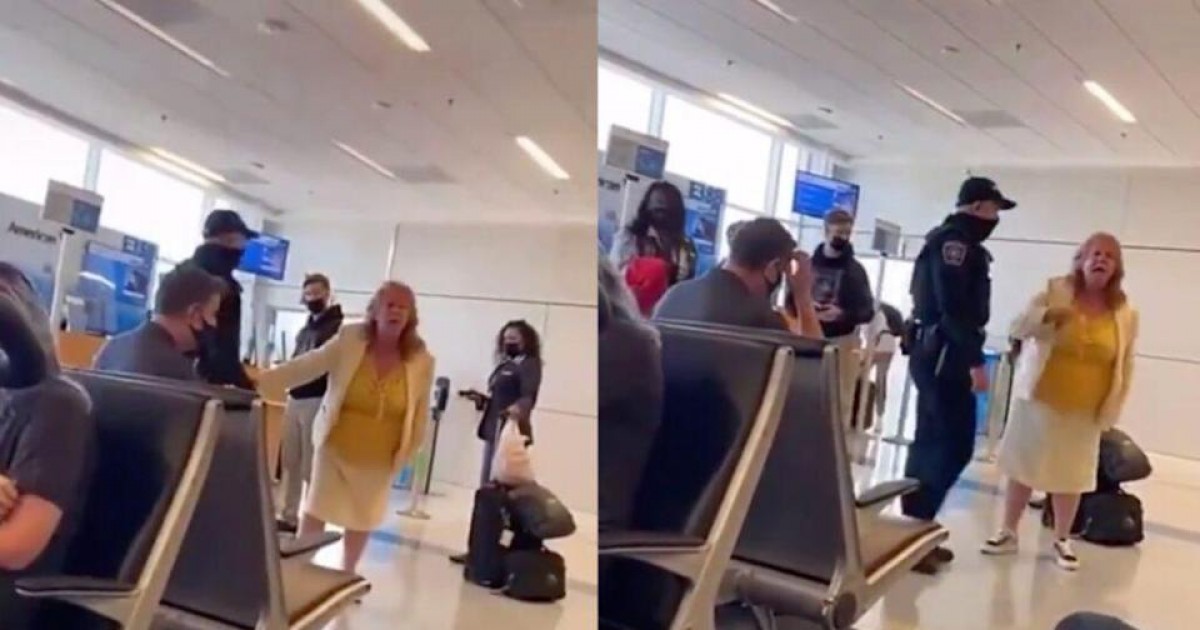 Another day and another furious Karen who thinks she owns the world.

This time a woman's demand to speak to the 'manager of the airport' after she was pulled back from the jet bridge door after being denied access to a flight.

The aftermath of the whole scenario was uploaded on TikTok where the internet had a field day out of the incident. 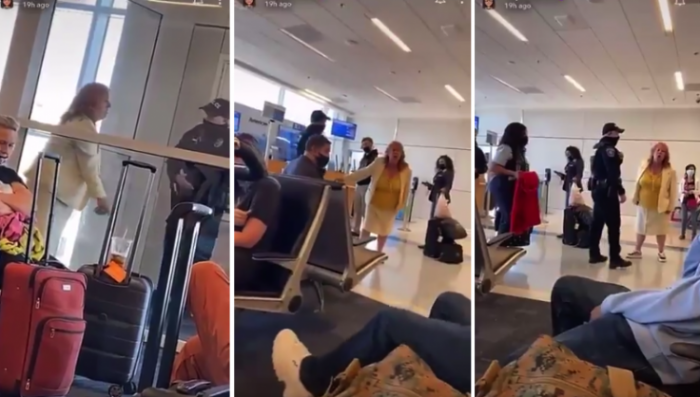 In the video shared on the Internet, a woman named Terry Ann Bluse argued with the security guard and claimed that she was thrown on the ground. The woman outright demanded to meet the manager of the airport. 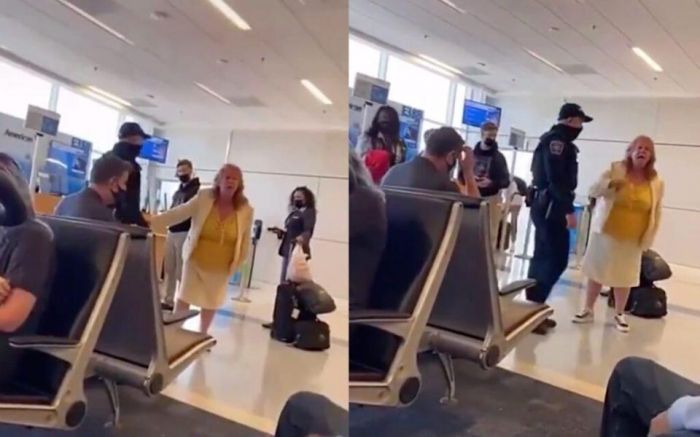 Eventually, she crosses back over to the other passengers at the gate waiting to board for assistance.

"Who saw him choke me to the ground? Who saw me?"

Other people around were in no rush to respond to her and obviously, the lady didn't like that and grew angrier.

Instead, one man said:

"I saw you run through the door when you weren't supposed to."

Bluse claimed she was "chokeholded" to the ground. One passenger even responded she deserved it. 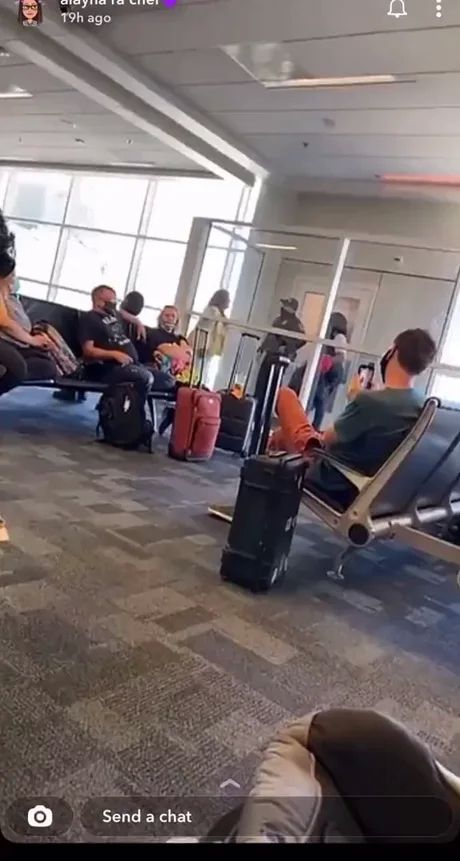 The bizarre happening was shared on TikTok by user kevdurio19 and the internet couldn't believe what they were seeing.

The video continued with Bluse yelling she is a woman in a dress when the first passenger responded with the now-iconic "Boo hoo."

"I want the manager of the airport here!" 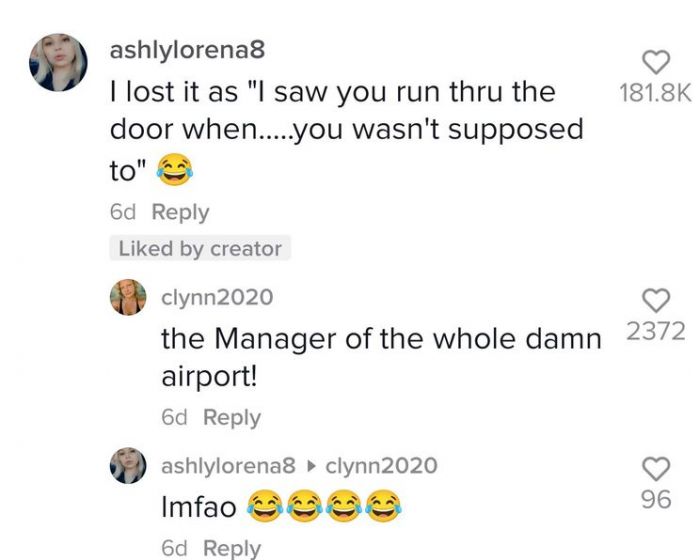 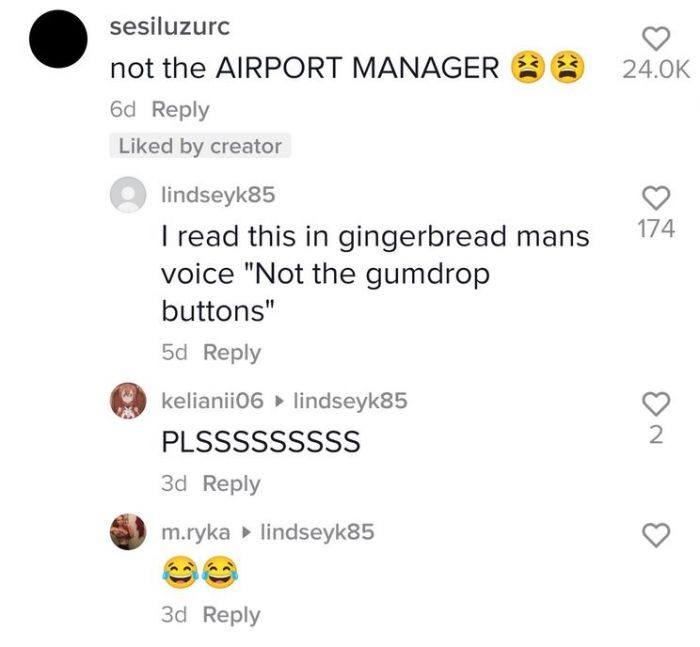 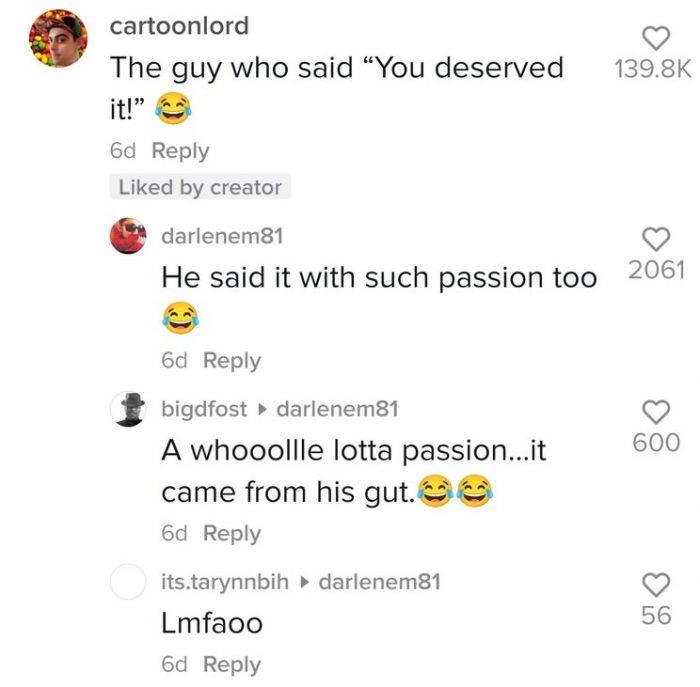 Reportedly the video was filmed at the Dallas Fort Worth International Airport and the woman, Terry Ann Bluse, was arrested for public intoxication, resisting arrest, and other drug-related charges.

she wants to speak to the manager of the airport 😂 😂 😂 pic.twitter.com/nmhLdl0xpg

According to Newsweek, Bluse yelled at the American Airlines counter and was told to sit down. She was denied access to the flight, so she tried to run through the gate.

However, she was caught by another male passenger and was pushed away from the door causing her to trip over. Throughout the incident, no one touched her throat.

I WANT THE MANAGER OF THE AIRPORT! I totally thought this tweet was a joke and didn't expect to hear her actually say it 🤣🤣🤣🤦‍♀️ https://t.co/WrUFlGYeVN

After the whole drama, police took her away and placed her under arrest for public intoxication. After a search turned up a "leafy substance" and a glass pipe, drug charges were added, as cannabis is not legal in Texas.

The phrase “I want to speak to the manager of the airport” is something that is now forever engraved in my mind https://t.co/N0Sw3sX5FX

Hello police, they won't let me speak to the manager of the airport. Then this guy said boo hoo to me.🤣 pic.twitter.com/KofzDbkt9K

I want to speak to the MANAGER of the AIRPORT! 🥺 about how cool planes are 😳

I'm 99.9% sure the 'Manager of the Airport' was one of the careers my Barbie had. #BooHoo