Posted by Abdul Rafay in Sports On 25th March 2021
ADVERTISEMENT

Paul Dean became a social media sensation after revealing that he had won £250,000 on a £5 bet last Friday. But he walked away with another £140,000 after another string of accumulators. He also hopes to make gambling a full-time career. 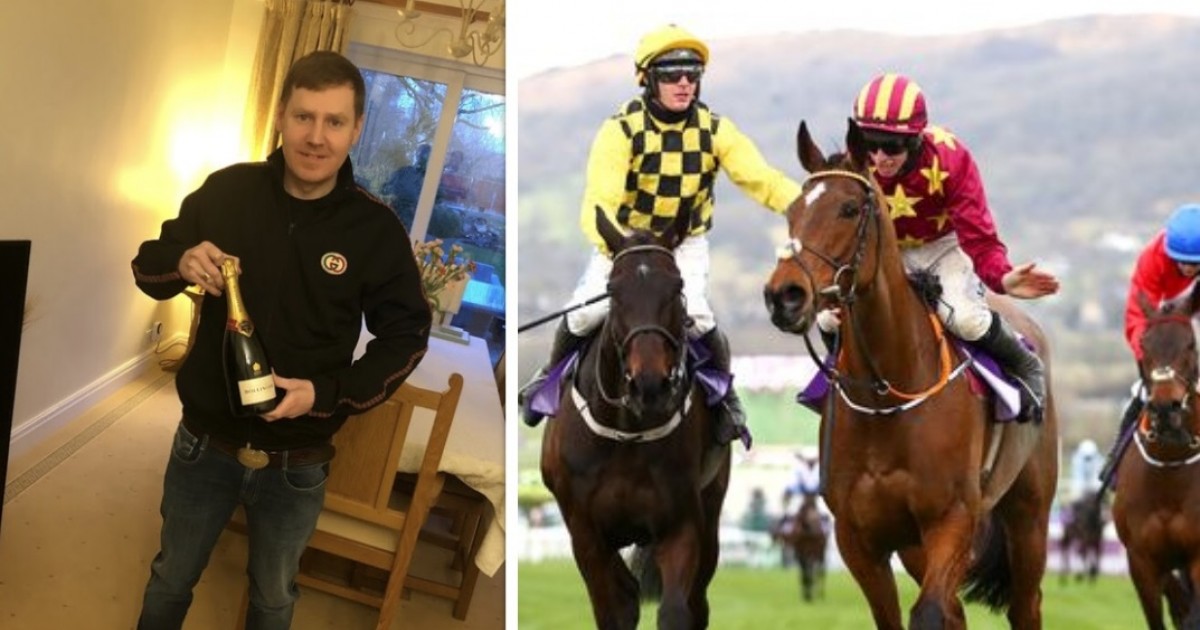 All in all, it was not a bad week. Paul Dean of Stockton-on-Tees bet £5 on a five-fold accumulator and had to decide whether to let it ride for another race or partially cash it out last week. 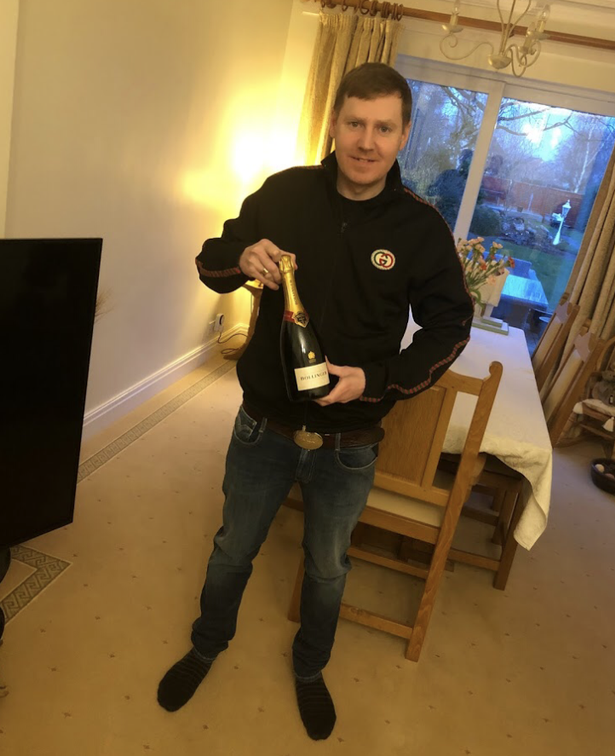 Envoi Allen, the last horse in the bet, fell after just a few obstacles, meaning he would have won nothing if the bet had continued. 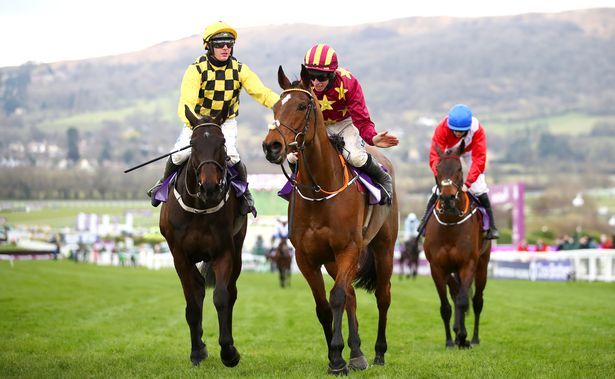 Dean put another tricast bet on the Cheltenham Gold Cup, the week's biggest race, on last Friday, predicting the first three horses over the line, and was ecstatic to see it pay off as well.

"I am going to have a few beers and let this sink in. I cannot wait for my local pub to reopen. It is going to be quite some party." 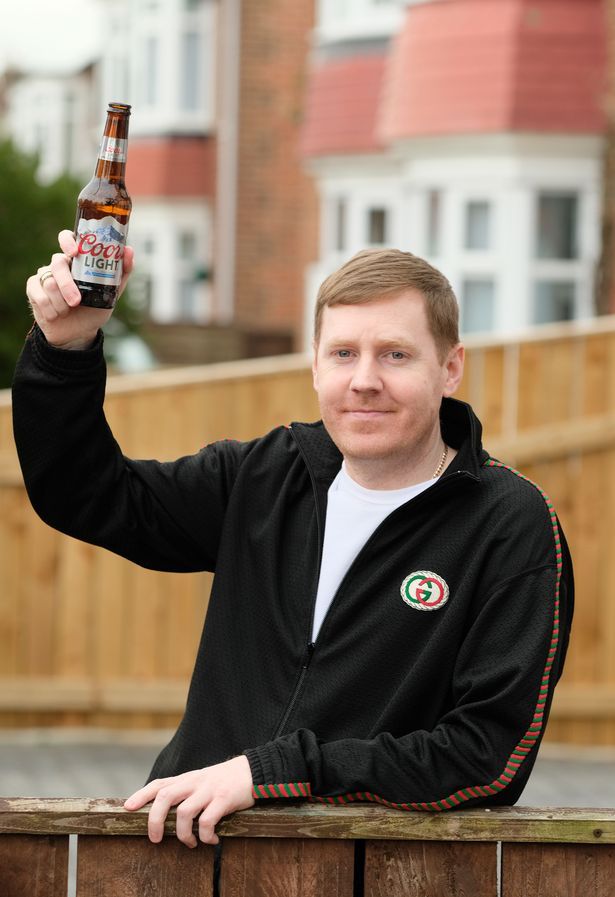 Paul's second wager paid off when Minella Indo won the Gold Cup, followed by A Plus Tard and defending champion Al Boum Photo.

Speaking about his second remarkable windfall, Paul continued: "I am so happy Minella Indo won it after he was pipped last year, but also that all my other hard work paid off.

"I am still getting my head around it, to be honest, but my parents are chuffed to bits. My dad has not got off the phone telling everyone he knows.

"I love betting, I work hard at it. I am so glad it has paid off so handsomely - it is a life-changing amount."

Paul will now focus on next month's Grand National at Aintree, where he hopes to repeat his victory.

Paul said after cashing out his first bet that he wants to be able to make gambling a full-time job.

He said: "I have been betting since I was five, I study the form in great detail, sometimes eight hours a day.

"This win means I can finally spend more time betting seriously which is what I love to do.

"I have always wanted to do it more but only took the leap 18 months ago and it looks like it has finally paid off. It feels like I am living my dream."