The Game of Thrones star welcomed a baby girl Willa with husband Joe Jonas back in July after keeping her pregnancy low-key. 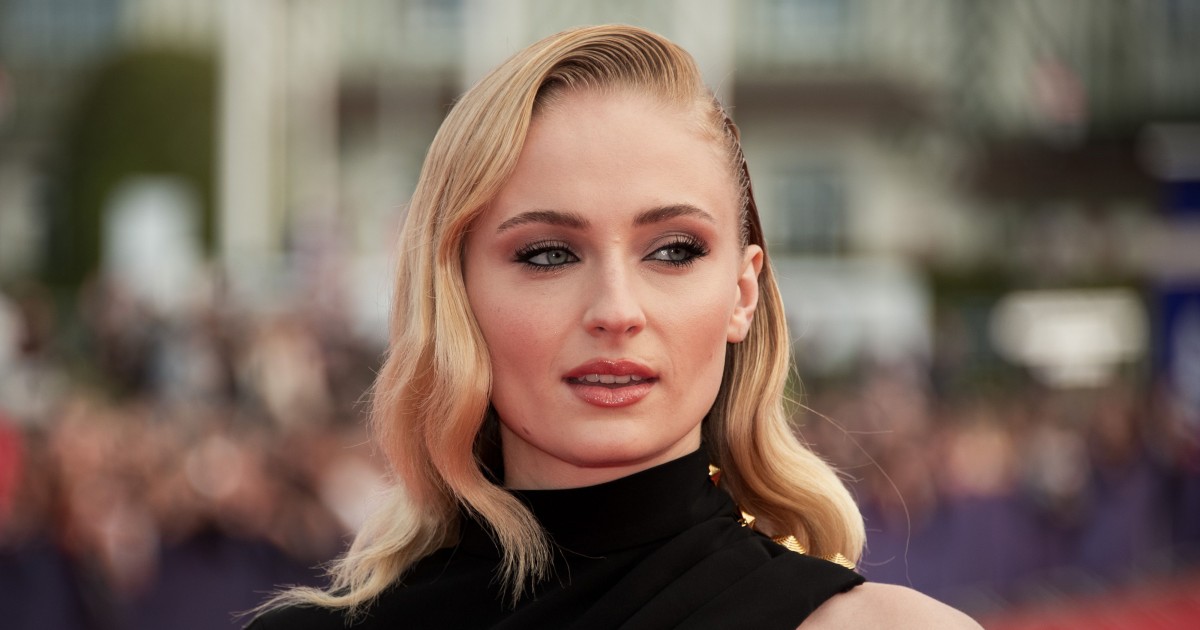 In an Instagram story, fans spotted a new tiny tattoo on her wrist which said ‘W’, Willa’s initial, though she and her husband, Joe Jonas, haven't confirmed the baby's name just yet. . Sophie already had a ‘J’ etched on her wrist for her husband Joe. She got it in February 2018, with Joe getting an ‘S’ in the same spot.

sophie turner getting a necklace with her daughter willa's birthdate and a tattoo of the first letter of her name is just wholesome content 🥰 pic.twitter.com/at6UljQeDb

Sophie Turner and Joe Jonas got married last year and welcomed their daughter this year.

The 24-year-old actress married American singer Joe Jonas at A Little White Wedding Chapel in Las Vegas, Nevada on 1 May 2019. Turner gave birth to their daughter in July 2020.

She played Sansa Stark in 'Game of Thrones'.

She is known for portraying Sansa Stark on the famous HBO television series Game of Thrones, which earned her a Primetime Emmy Award nomination for the Outstanding Supporting Actress in a Drama Series in 2019. 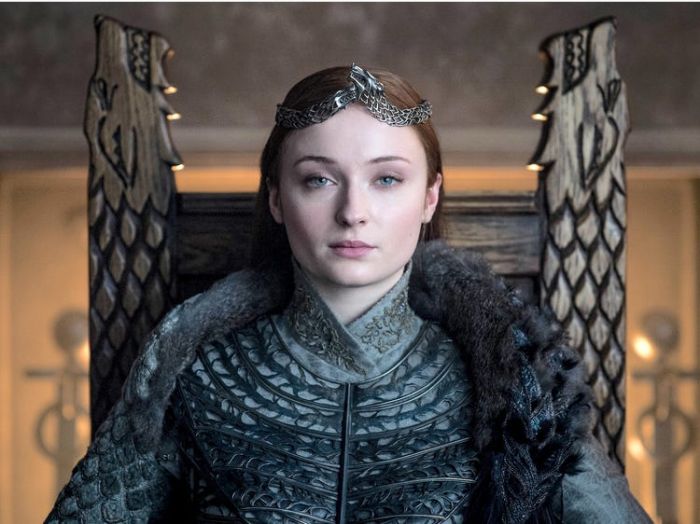 Both Maisie and Sophie have the date they were cast in Game of Thrones tattooed in white ink on their forearms. 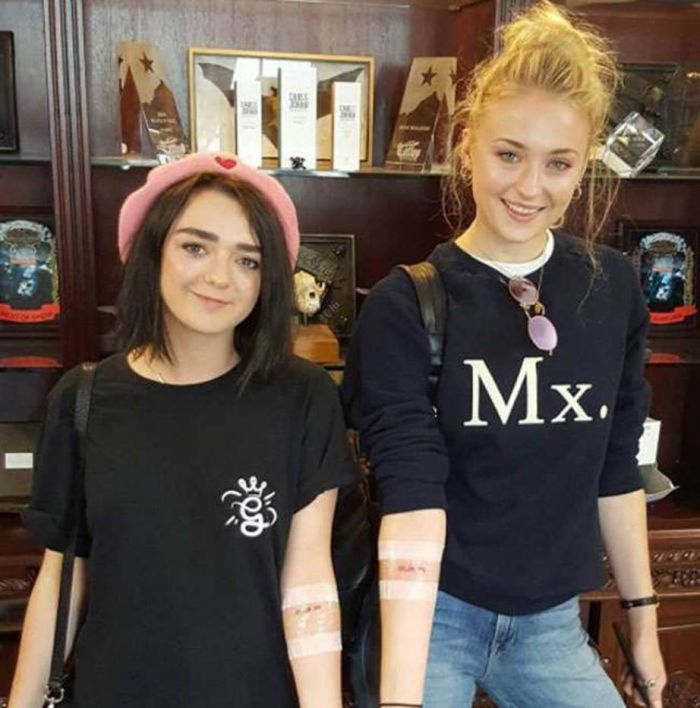 Sophie Turner and Joe Jonas also got a pair of coordinated tattoos.

Before they got married in October 2018, the couple showed off a set of coordinated tattoos, with each one taking a part of the Toy Story quote, "To infinity and beyond." The reveal also showed off his S tattoo.