Gen Z Really Thinks They Can Cancel Eminem & He Claps Back

Posted by Mahnoor Nadir in Entertainment On 7th March 2021
ADVERTISEMENT 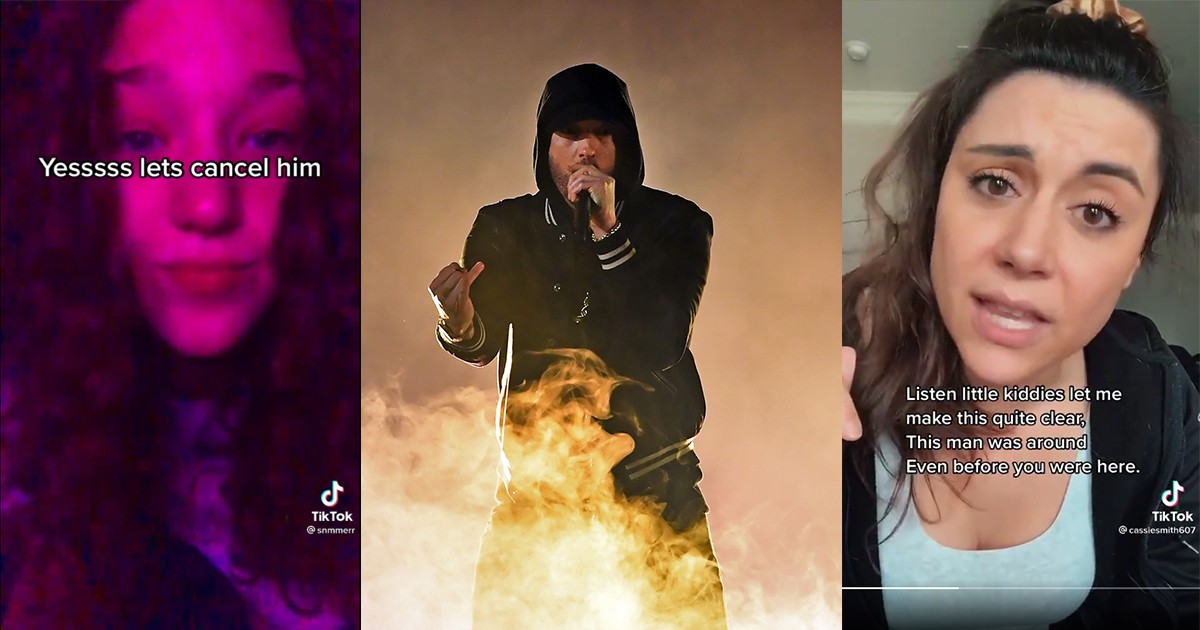 Gen Z may have taken on a challenge too big for them to handle.

Some tiktokers are now coming for Eminem for lyrics written for his collab song with Rihanna 'Love the way you lie', asking for the real slim shady to be canceled. 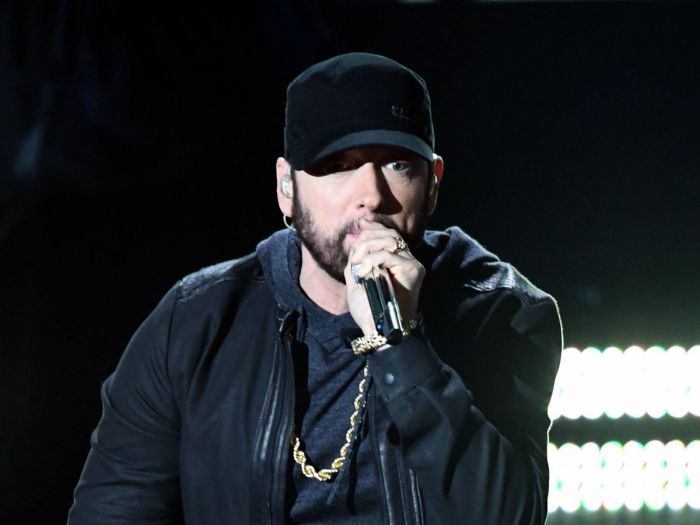 A Tiktoker uploaded a video with the offending lyric playing in the background saying that it was time to cancel him. THe song originally aired in 2010.

Hey @Eminem some child is trying to cancel you on tiktok...I say trying cause I know damn well no one can cancel a Rap God...please just end my generation. If it worth your time 😩 been a fan of yours since I was 5 and my brother would blast your music on the pic.twitter.com/qneTuhqaIc

Eminem, also known as the Rap God didn't respond at the time. 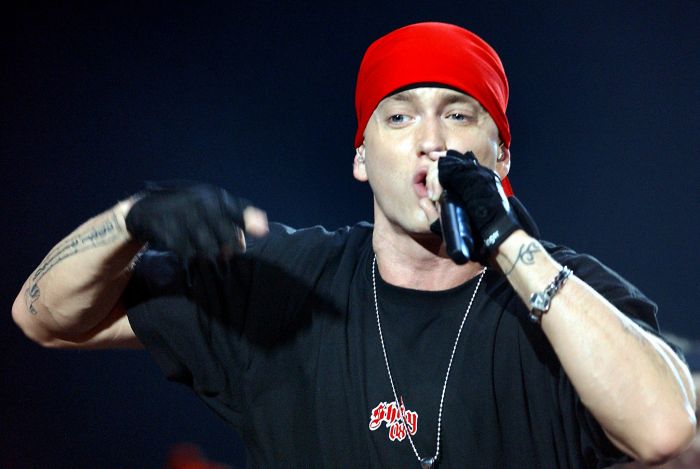 Another TikTok user made a follow-up video saying that she was toxic because she grew up with these lyrics. 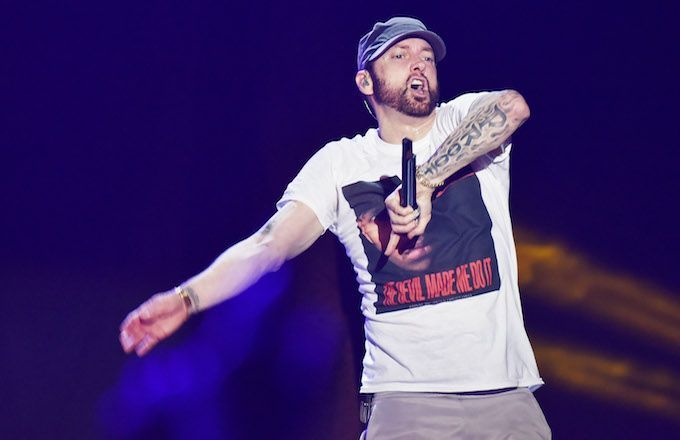 Millenials however were quick to come to his defence.

I wanna cancel eminem out of spite now pic.twitter.com/IehdeXCvH5

Eminem however had a better answer planned and was biding his time working on his new release Tone-Deaf. 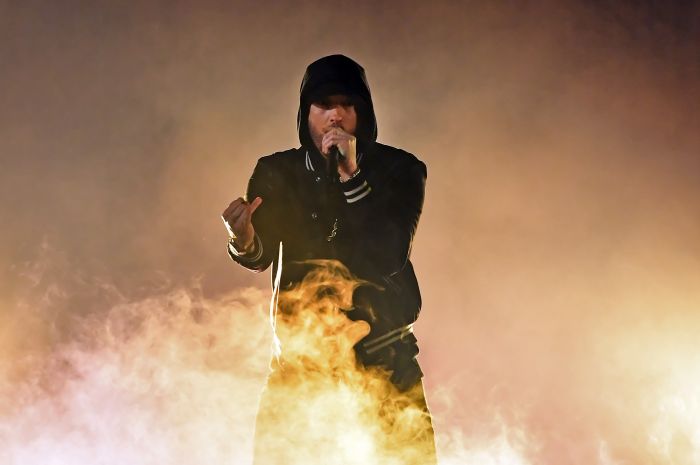 He finally clapped back at his critics in an animated lyric video as he used to in the 2000s when the Boomers hated him.

“I won't stop even when my hair turns grey (I'm tone-deaf) / 'Cause they won't stop until they cancel me” #ToneDeaf lyric video up on my channel- https://t.co/kd4Iw5j9TI pic.twitter.com/nw1Q2eUyzN