Posted by Sama in Heartbreaking On 3rd April 2021
ADVERTISEMENT

Another fatal incident reported because of a gender reveal party gone awry. The plane that was supposed to announce the gender of the baby for the waiting guests onboard dived into the ocean resulting in the death of two people. The internet is now openly protesting against these gender reveal parties that have resulted in many deaths over the past few months and have caused more harm than good to the people. 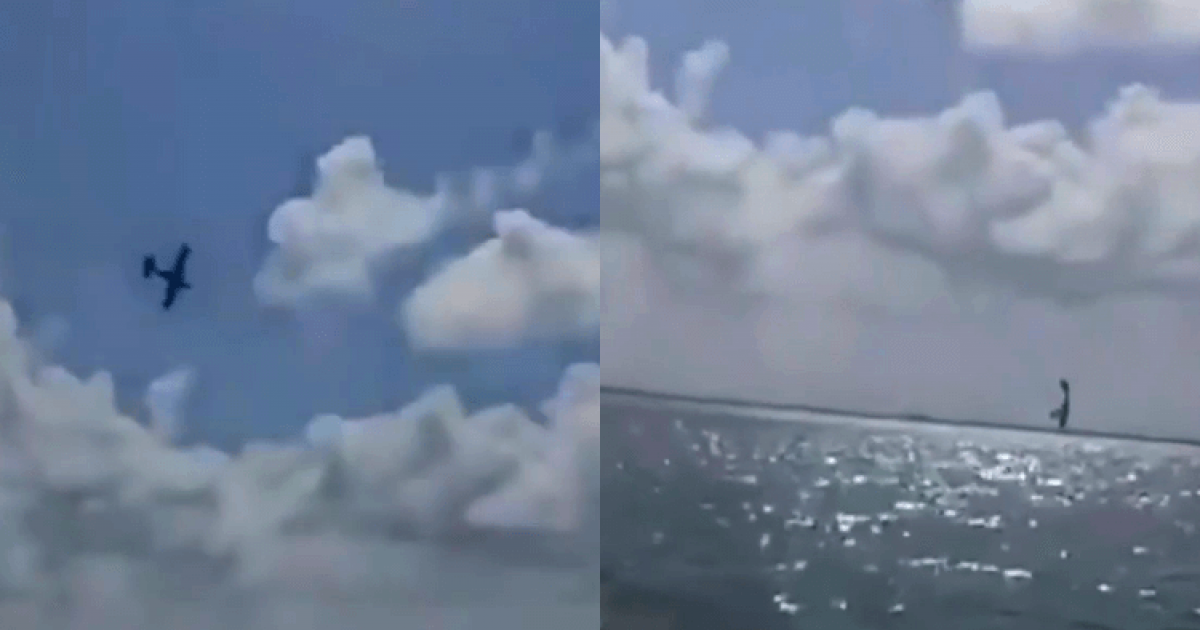 Another gender reveal party gone terribly wrong resulting in the death of two people, once again reigniting outcries by the people to stop with this insane trend.

This one gender reveal party involved an airplane that was supposed to reveal the gender of the bay to the guests on the bast off the coast of Cancun. However, as the plane was doing stunts the crash occurred when it nosedived straight into the ocean. 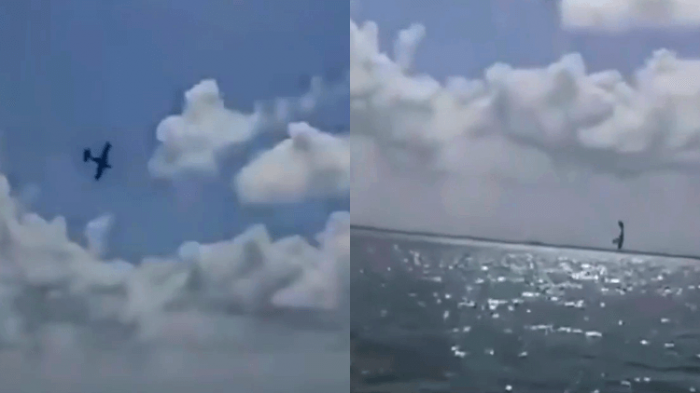 This tragic plane crash resulted in the death of two people out of four people on board.

Two pilots are dead after a plane crashes during gender reveal party in Cancun while flying over boat whose guests included the expectant parents pic.twitter.com/cOwBqaO85M

The bizarre incident comes only a few weeks after the gender reveal party incident that resulted in the death of the father-to-be after the explosive device burst. Another tragic incident, that happened a few weeks back was where a man was killed by a canon that exploded.

listen, all i'm saying is that trans kids transitioning have caused 0 explosions to date and cis gender reveal parties have caused like 10 and an official warning from the government so who's really the more dangerous here

All these deaths are tragic and the most depressing point of these incidents is that these events are completely avoidable. These fatal mishaps are happening because of human fault and people are not even realizing it.

how about we ban gender reveal parties (which keep killing people) instead of gender affirming healthcare (which saves lives) https://t.co/2XyGePc0hC

In the face of these tragic incidents, it is important that the parents-to-be realize that they can do these gender reveal parties without any explosive devices or excessive stunts that create a chance of an accident happening and at the same time can celebrate the happy news too without any grievances caused.

Gender reveal parties! Now directly responsible for more deaths on the regular than