Posted by Sama in News On 27th April 2021
ADVERTISEMENT 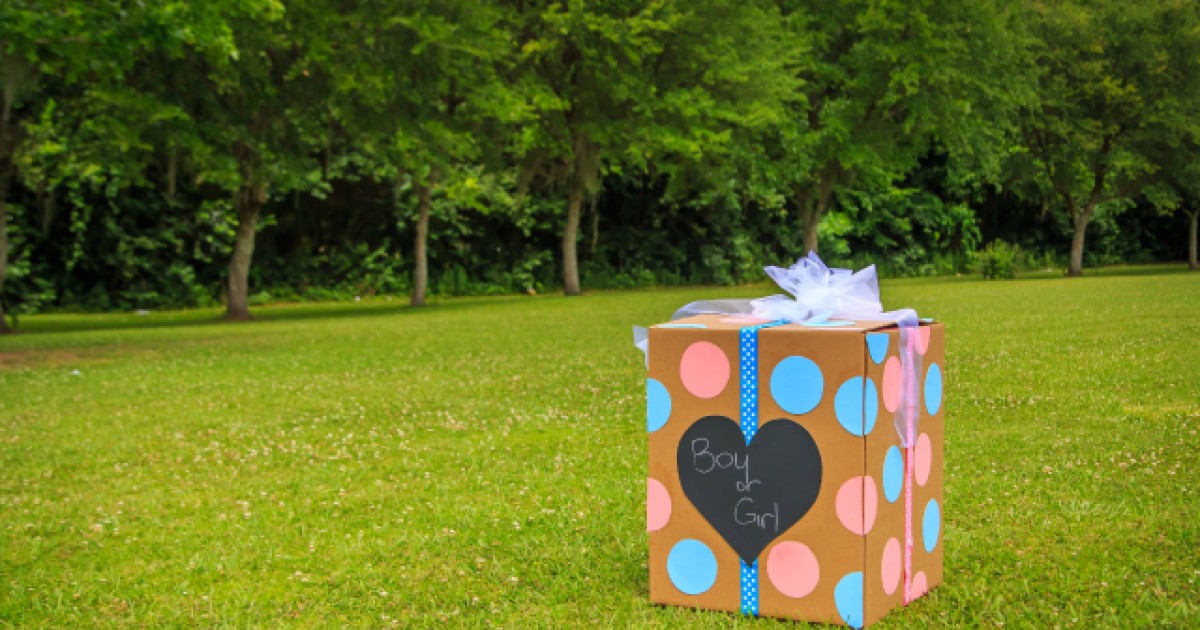 Another gender reveal party gone disastrously wrong after the revelers arranged an explosive device for the event which set off a large explosion.

As per CBS News 4 Boston, the explosion in question took place between New Hampshire and northern Massachusetts at approximately 7:00PM on Tuesday evening. 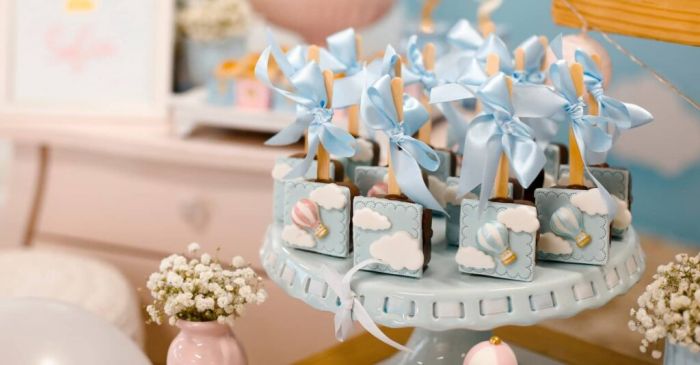 The police immediately started an investigation after concerning reports and traced the disaster to a nearby abandoned quarry where upon further inquiry it was revealed that people gathered there to attend a gender reveal party.

Police then found that the disaster happened because the people at the party have detonated more than 80 pounds of Tannerite - an explosive sold over the counter at most American gun stores.

According to NBC News, the explosion was so much stronger in intensity that it rocked two towns on either side of the state border, jostling the surroundings and leading people to believe that an earthquake is happening. However, per NBC's meteorologists, no earthquakes reported around that time.

"It was earth-shaking," one local told NBC.

In an official statement, a police spokesperson stated:

"A Kingston Police Detective met with individuals that were on site, who cooperated with the detective and informed him that they were having a gender reveal party.

"During the investigation, the detective was informed that the location, a quarry, was chosen as they felt it was a safe location to detonate the Tannerite."

Thankfully no injury was reported in the disastrous event. Hever, according to CBS News, people in the Kingston area reported property damage.

One local resident, a woman named Sara Taglieri, later told CBS in an interview: "A gender reveal that was heard not only throughout neighborhoods but throughout many, many towns."

Taglieri added: "I’m not upset because I have chalk or confetti blown in my way, I mean it was an explosion that rocked my house, my neighbors, my community, and my town. Just absolutely over the top, ridiculous.

"I do think that they should be held responsible for that and I do think Torromeo should as the property owner that allowed this should also be held accountable."

Someone blew up a gravel pit with tannerite for a goddamn GENDER REVEAL and now our tap water is brown.

Reportedly, one of the men involved in the incident has turned himself to the police and is cooperating well so far and police are still determining which charges should be pressed against him. 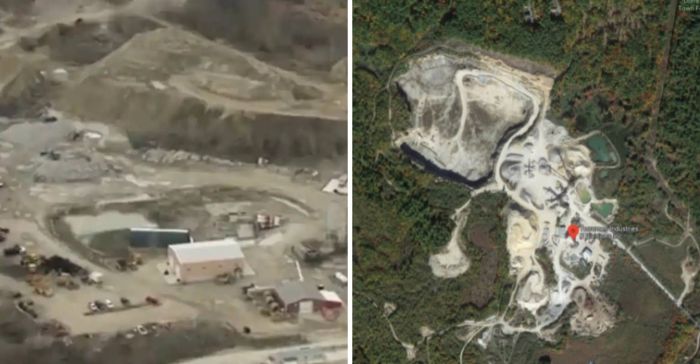