Posted by Sama in News On 29th April 2020
ADVERTISEMENT

Inspired by a French doctor, German doctors are protesting for the shortage of PPEs by posing naked. The idea behind this protest is to show the authorities the vulnerability of humans. 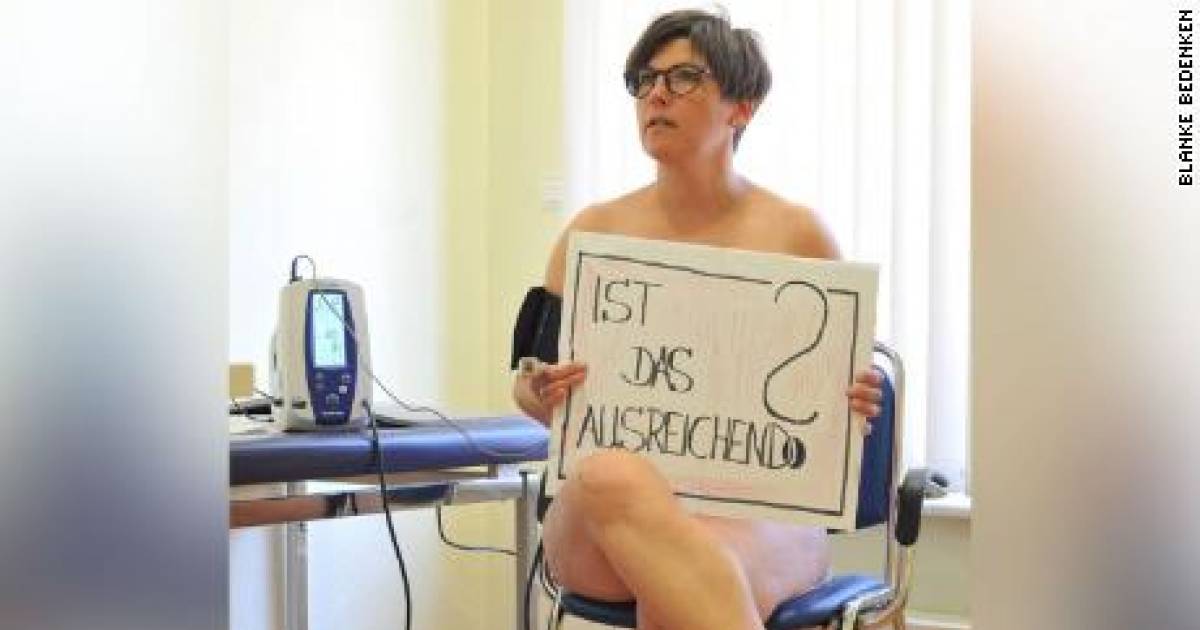 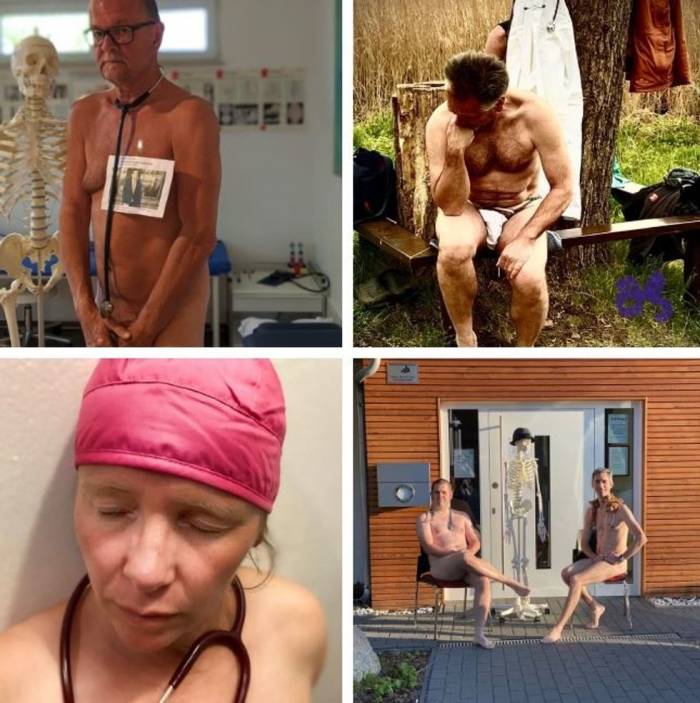 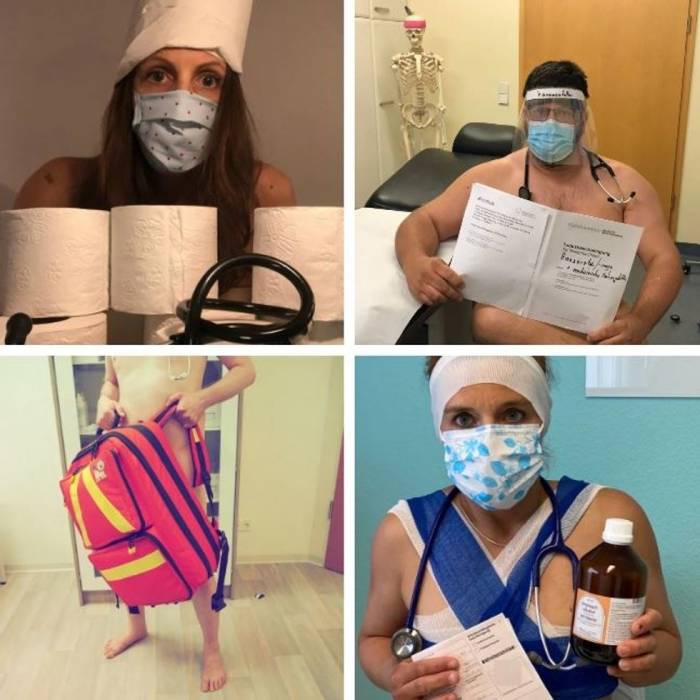 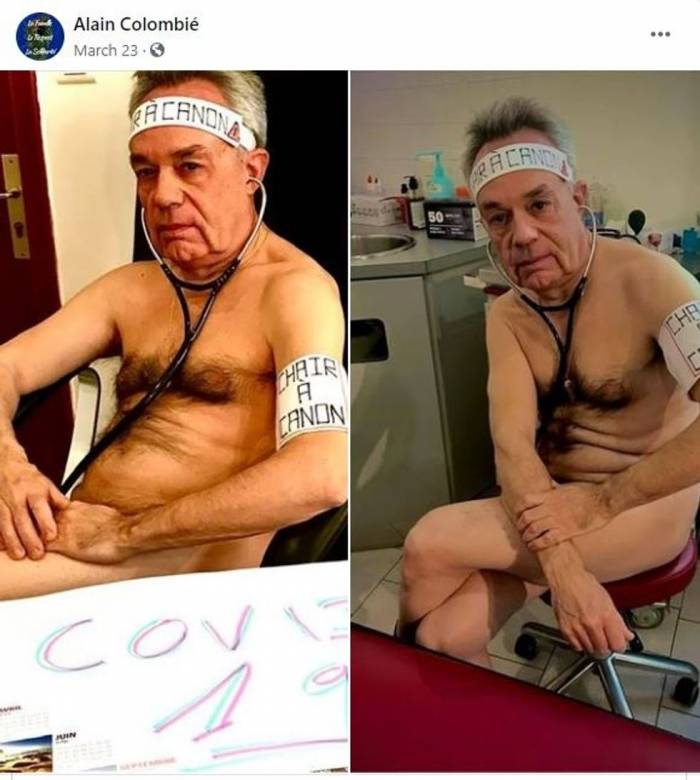 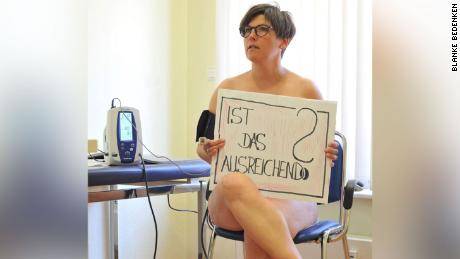 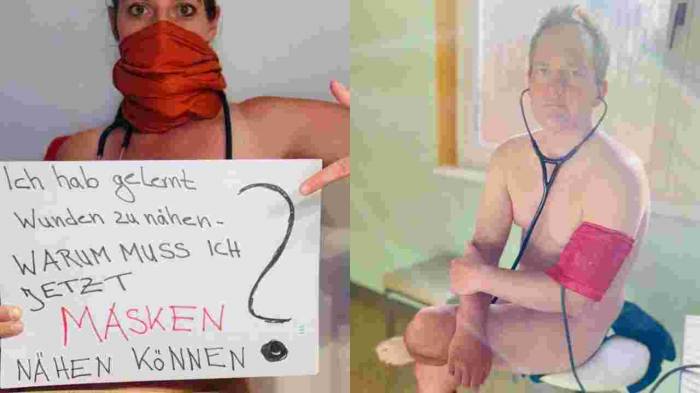