German teenager was allegedly attacked by a group of teenagers who hit him brutally with a bag full of bricks and beat him so badly that he sustained life-threatening injuries and in an emergency operation had a part of his brain removed. The teenager is still under rehabilitation. 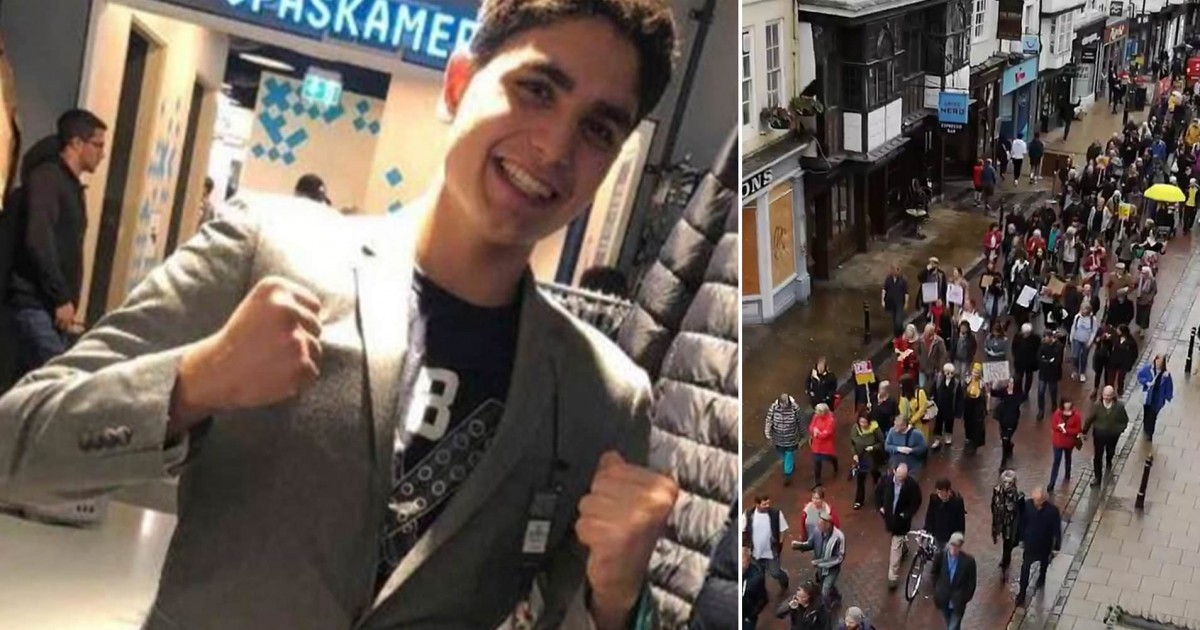 A case reported in a court reveals that a German teenager was brutally assaulted with a bag full of bricks after he did a Nazi salute.

Daniel Ezzedine, then aged 17, was allegedly attacked as he lay motionless on the ground in Canterbury, Kent, last June.

The teenager sustained life-threatening injuries and is still under rehabilitation. 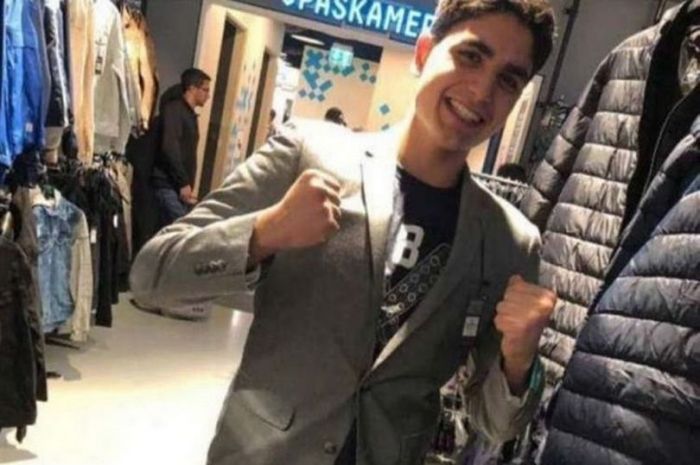 Now aged 18, Daniel was severely injured in the attack and had a part of his brain removed during the emergency operational procedure.

Tensions emerged between Daniel's friends and a group containing Luke Fogarolli, 18, outside a McDonald’s in the city center on June 4, Canterbury Crown Court heard.

Allegedly a 15-year-old boy barged into one of the German students, and the groups crossed paths two days later. 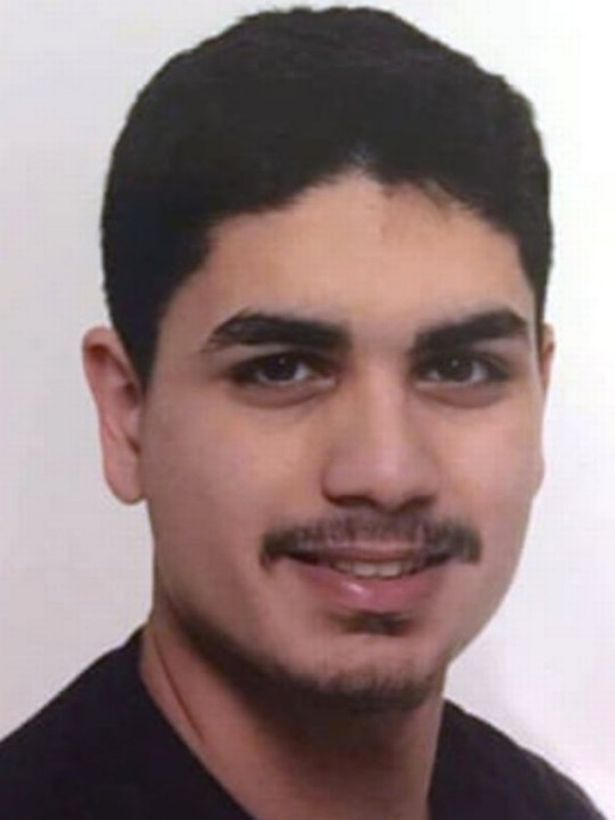 A 17-year-old defendant sent a Snapchat message saying “beef in Canterbury city centre – who's backing it then asap”, the court heard.

Simon Taylor, prosecuting, said: "Now, it would seem that this relatively minor incident two days before the assault, caused a degree of animosity that led to the attack that forms the basis of this trial.

"[They] are seen to go over to a tree in the city centre and appear to stamp on the bricks in order to pick them up and put them in the bag to use as a weapon.

"When the 17-year-old re-emerges he is looking at his bag. The Crown say this is the likely location where the defendant filled his bag with bricks or some other heavy object in advance of the attack." 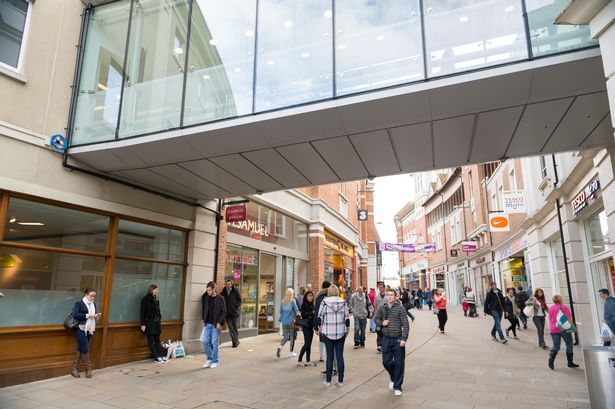 Mr. Taylor told how Daniel was kicked out at one of the group but was pulled to the ground.

Recalling the events of the horrifying incident he added: "Mr Ezzedine was then on the floor in a half-sitting position. It was at this stage the 17-year-old swung his bag up and over his shoulder and hit Daniel to the right side of the head.

"Such was the force of the blow that Mr Ezzedine's head hit his left shoulder – he then immediately fell to the floor and stopped moving.

"Mr Fogarolli then ran from way over to the right of the group and dealt a full force kick to Mr Ezzedine's head. The force of this blow was such as to cause his body to recoil."

The suspects then allegedly left the scene “bragging and laughing”. 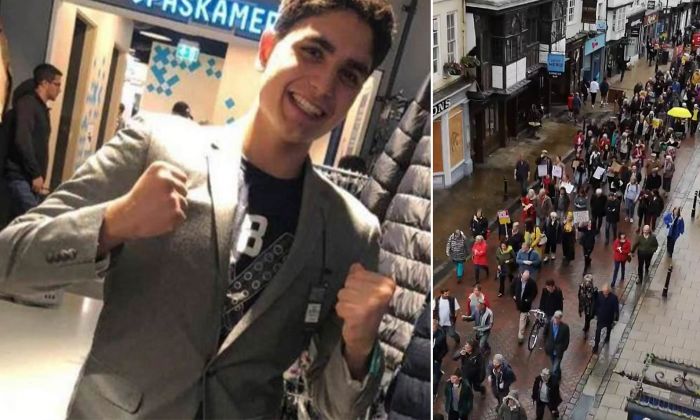 The 17-year-old, who cannot be named for legal reasons, has pleaded not guilty to causing wounding with intent and violent disorder.

Both the offenders have actually claimed that they were acting in self-defense.

A further eight teenage suspects are due to appear in court at a later date while the trial of two arrested teenagers continues. 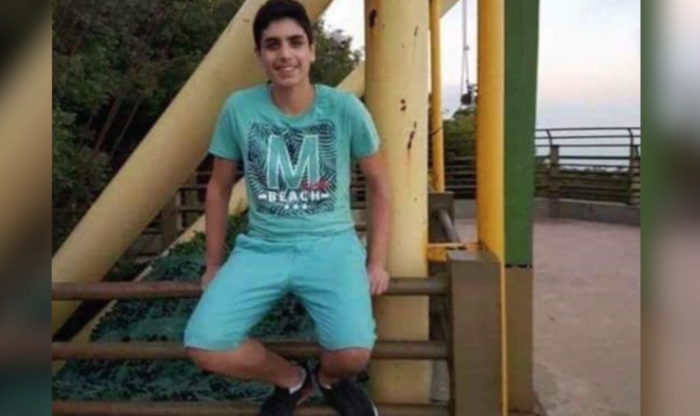