Posted by Zainab Pervez in Bizarre On 28th July 2022
advertisement

The horrific moment a huge screen fell from a stadium ceiling and crushed a dancer was witnessed by thousands of fans during a concert. Boy band Mirror were performing their first concert at Hong Kong Coliseum on Thursday night when the incident happened. 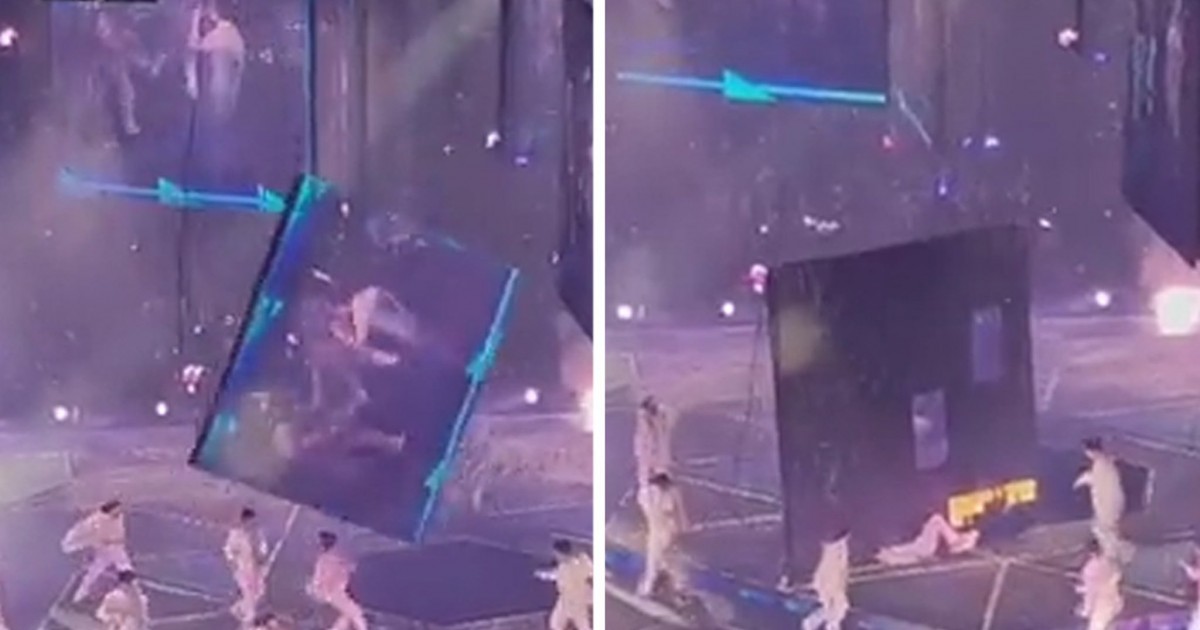 A live performance by Hong Kong boy band Mirror was cut short after a screen fell and crushed dancers below, at least 3 injured. The energetic performers appear to be entertaining the crowd before the night takes a horrible turn. 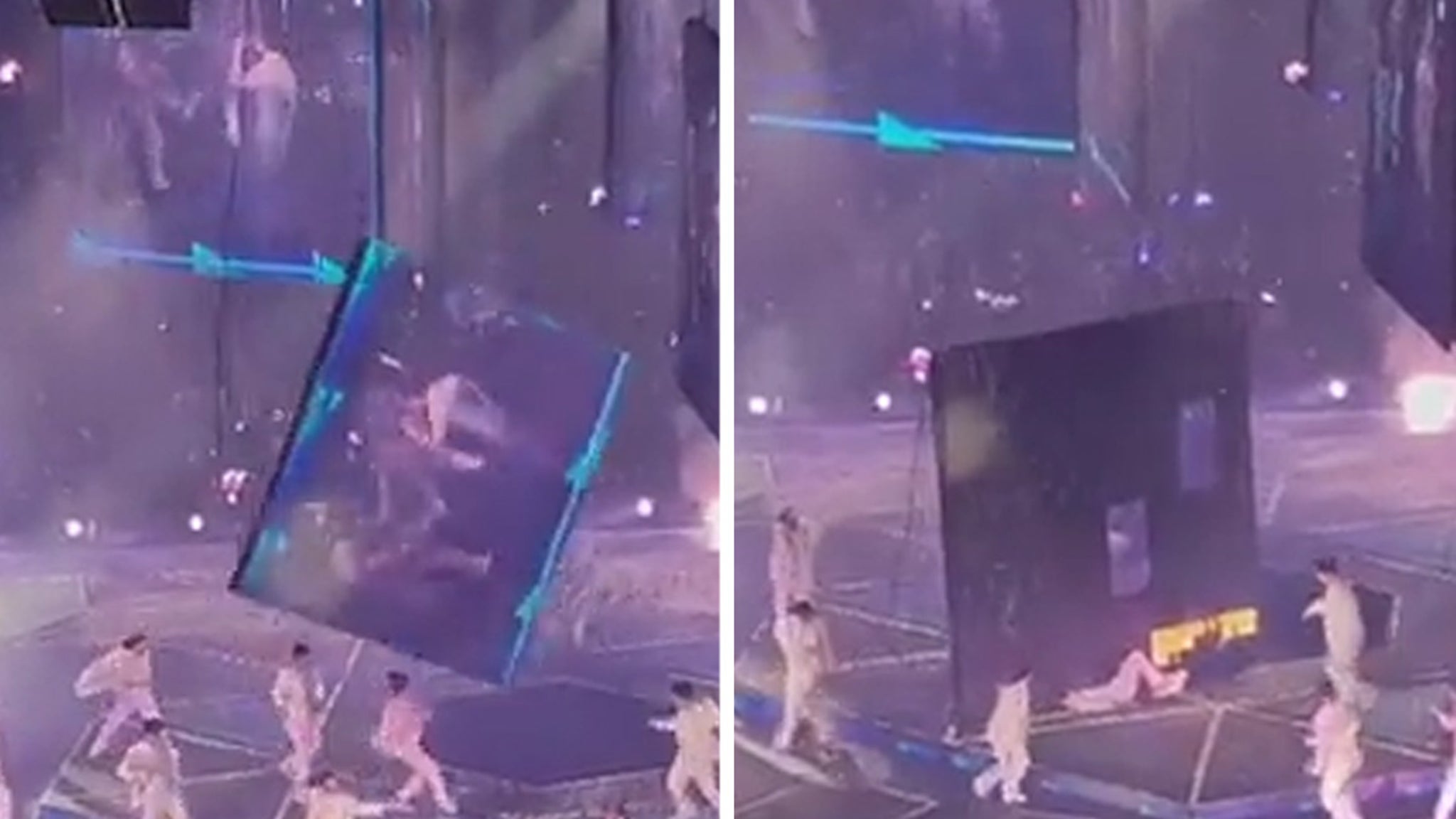 Thursday evening, boy band Mirror performed their first concert at Hong Kong Coliseum. The performers seem to be entertaining the crowd before the evening takes a dark turn. In the disturbing video, the big LCD screen that was hanging above the stage seems to fall down. 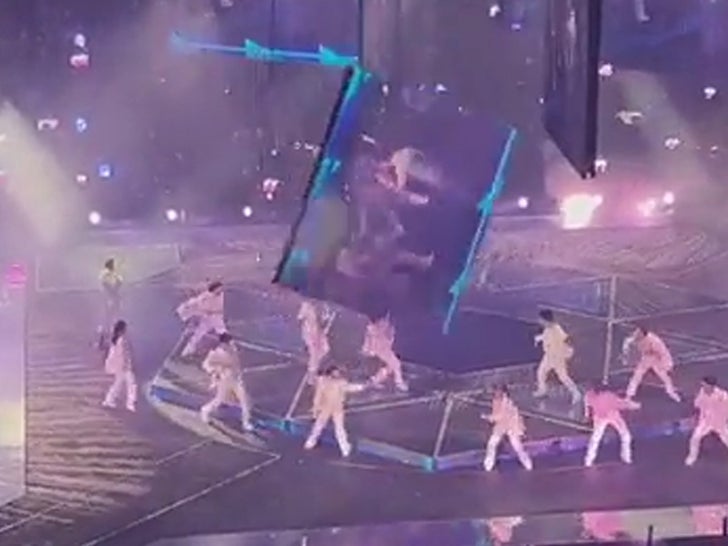 The heavy screen makes a direct hit, knocking the dancer flat on his back, pinning him underneath. It then falls on its side, landing on another dancer.

Local reports say as many as 3 people in the show were injured as a result of the collapse. The video showed the moment the screen fell onto the stage, prompting numerous screams from fans in attendance. 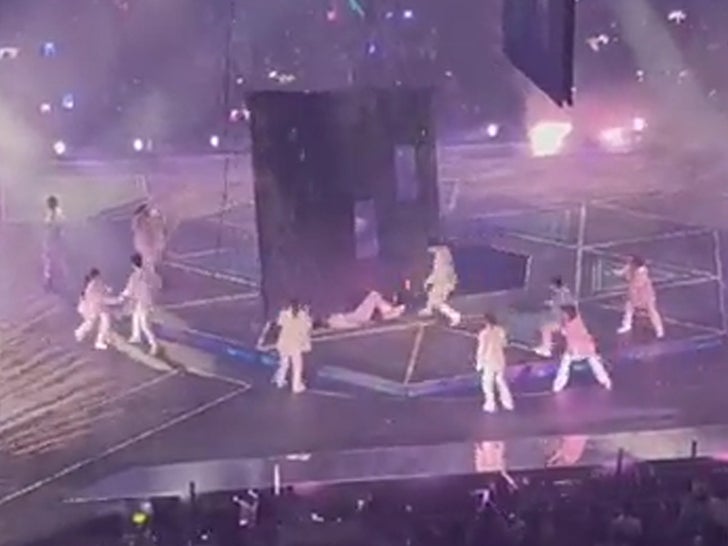 Thursday's incident comes just a few days after one of the band's members, Frankie Chan Sui-fai, fell off the stage while giving a speech during a concert. 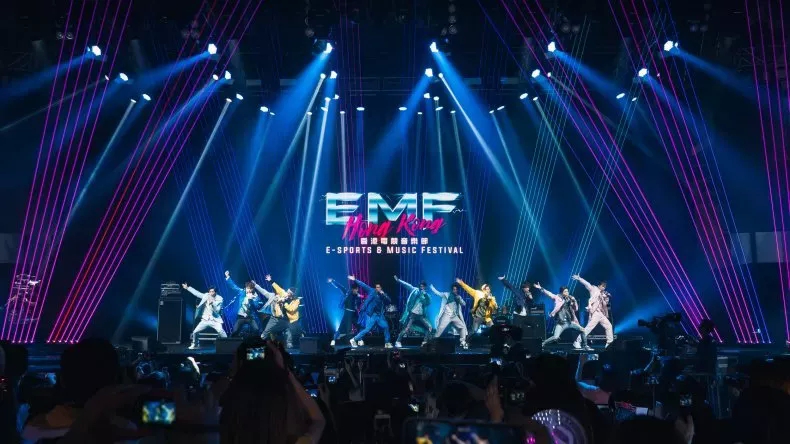 Here is the horrifying moment when the incident happened:

A live show by Hong Kong boy band Mirror was cut short on Thursday after a screen fell from height on the stage. It hit dancers below, according to footage shared across social media.

Local media reported that at least two were injured. pic.twitter.com/RnCTFc60Ie

According to publication Dim Sum Daily, three people from the audience were taken to hospital. In its latest update, the report said the two injured dancers were conscious and receiving treatment at Queen Elizabeth Hospital.