Posted by Sama in Entertainment On 6th May 2018
ADVERTISEMENT

After being criticised and called out for her racist photoshoot, Gigi Hadid has finally addressed the issue and apologized over the Vogue Italia cover that shows the model sporting a dark skin tone. According to the model, after leaving the shooting site she has no say in the editing and had no idea about the changes made in the pictures. But the anger lashed out by the public is valid and for that, she apologizes profusely for hurting anyone's sentiments and hopes to clear any misunderstanding regarding the matter. 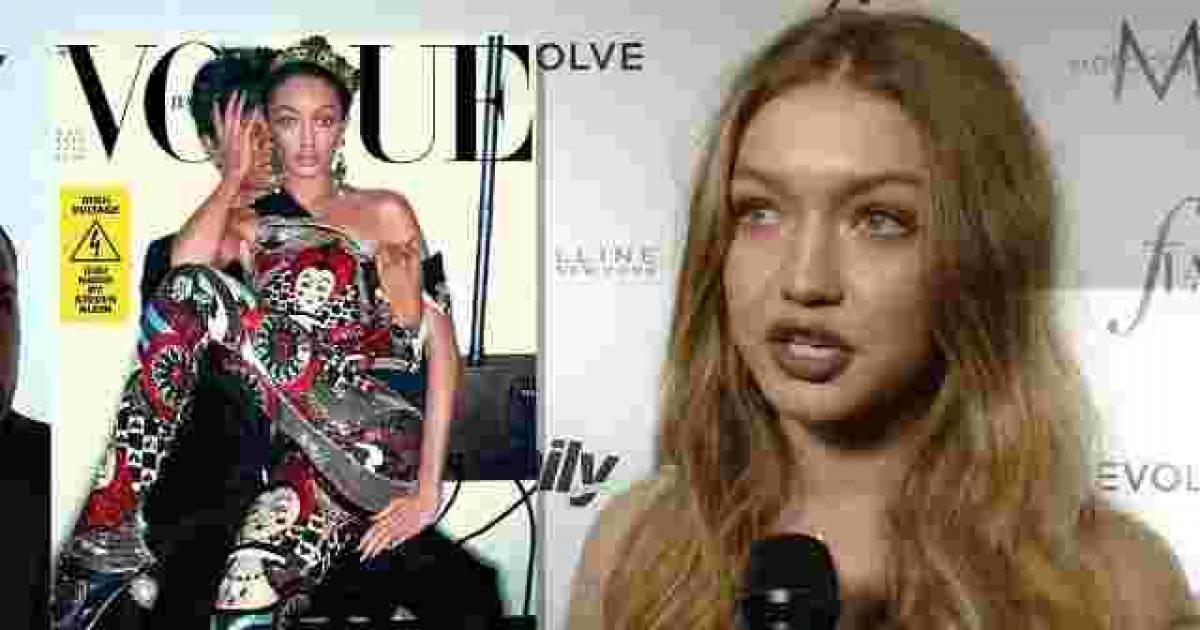